Making the Idea a Reality

Tragically, we are sometimes still haunted by stories of people leaving children in cars. And according to the National Highway Traffic Safety Administration (NHTSA), it is the cause of multiple fatalities every year. When 12-year-old Lydia Denton heard that this could happen to someone, she decided to take action. 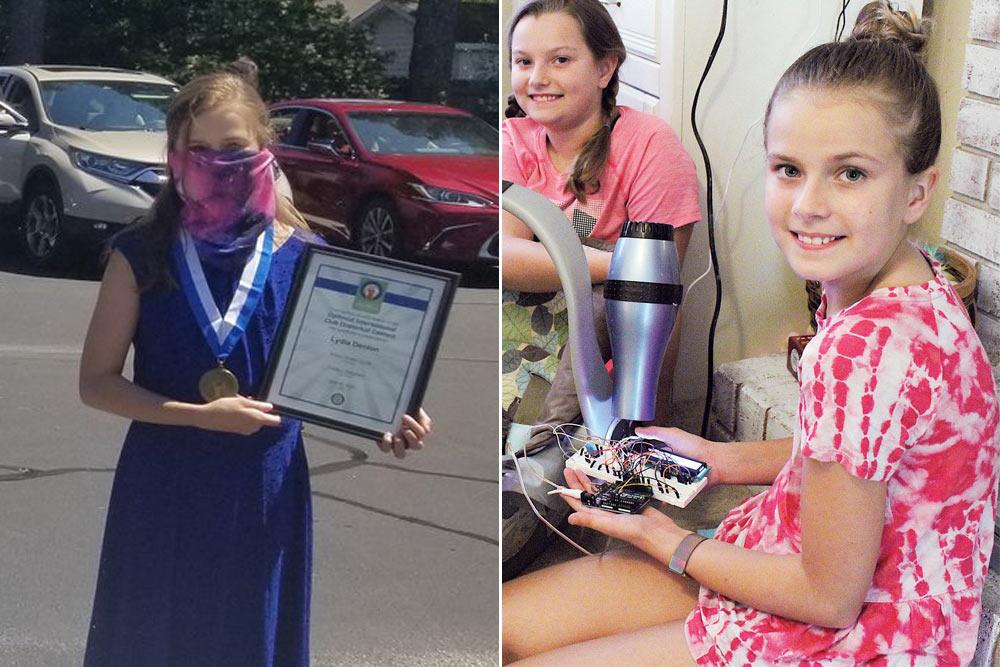 With the help of her two siblings, Lydia invented a mechanism designed to prevent hot car deaths. The invention won her the $20,000 grand prize in this year’s CITGO Fueling Education Student Challenge, as competition encouraging young students to engage in science.

When she was about ten years old, Lydia learned of the sad reality of hot car-related tragedies. It struck her deep. She wasted no time and decided to get to work. Her goal was to create an affordable solution that would bring a swift end to this kind of fatality. “I got really emotional about it because it’s something that’s happening in the real world that I knew could be fixed,” Lydia recently explained in an interview.

Lydia’s mother is a science teacher, her brother is an avid junior computer coder, so the whole family shares an enthusiasm for science and tech. With the help and support of her family, Lydia invented the Beat The Heat Car Seat. 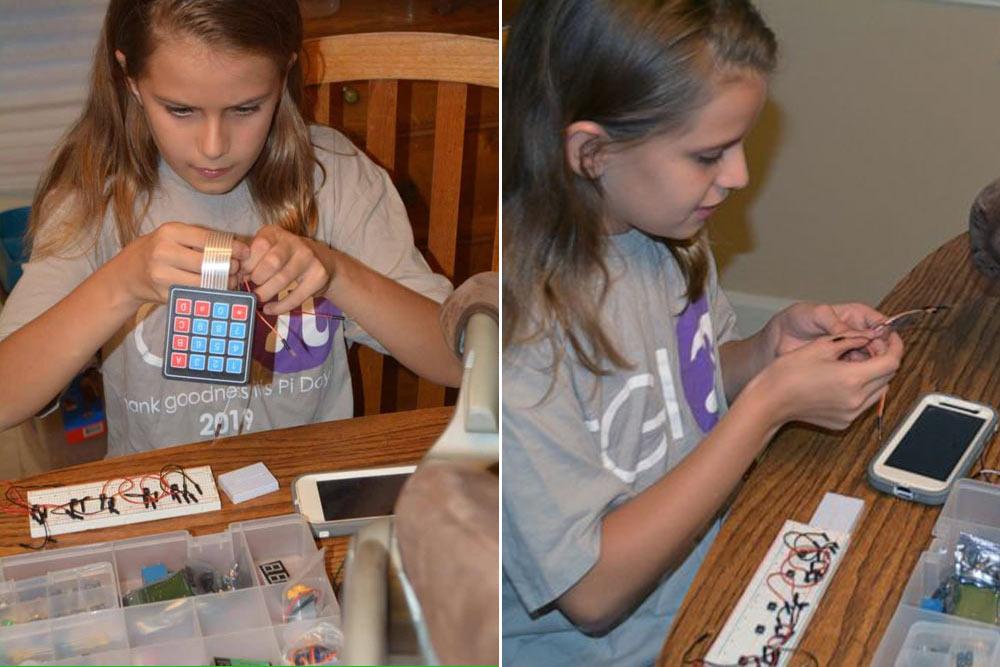 The car seat has a pressure pad that registers weights of five pounds or above. Once five pounds is registered, it activates a temperature checker. When the temperature reaches 102 degrees, an alarm sets off and a notification is quickly sent to the parents’ phone. If they don’t deactivate the alarm within 60 seconds, the message is sent to the 911 operators along with the car’s precise GPS coordinates.

So a mere two years after learning about these accidents, Lydia bagged herself the $20,000 grand prize at the CITGO competition. She split some of the prize money with her siblings whose help and expertise helped her along the way. She plans on using the rest of the money to further develop her technology with the aim of making it marketable. The technology has life-saving potential.

The Problem Lydia Is Facing Head-On

Hot car accidents are a strange and tragic phenomenon. Whenever we hear of one of these sad occurrences, we angrily think “How could they forget their child in the car?” The adults responsible for these incidents think the same thing. 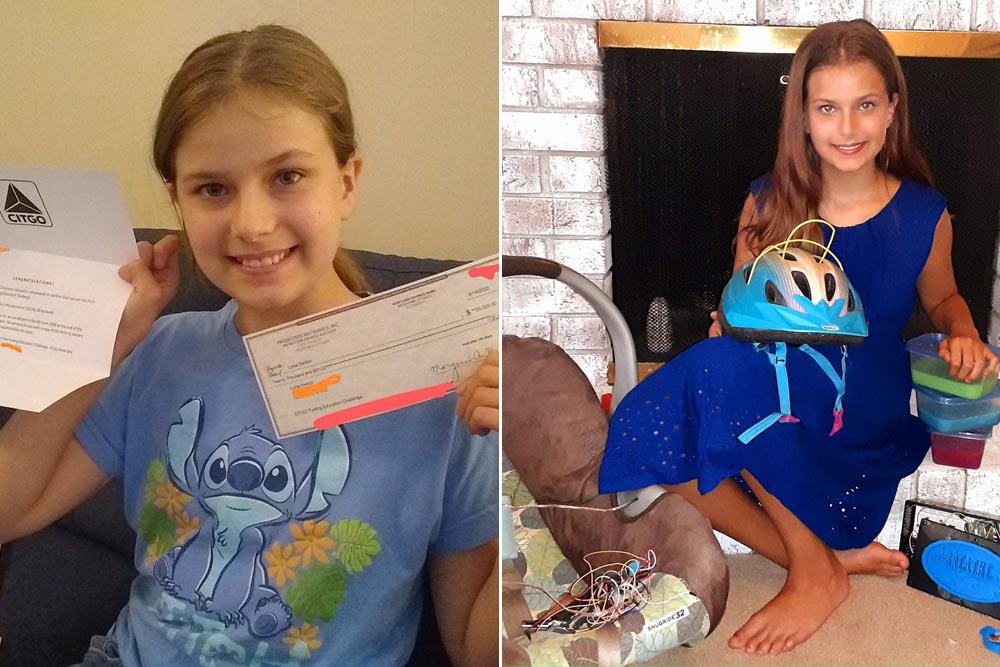 According to recent statistics, about 54% of the cases resulting in death or injury are because parents left their child in a car, which is not considered the leading cause. But a significant number of cases – about 25% – occur because a child got into an unattended and unintended vehicle. So you should always be extra careful and make sure you lock your doors, and trunk, and always close your windows and sunroof.

Most of the incidents happen on Thursdays and Fridays and in almost half the instances, the parents meant to drop the child off a daycare or preschool. This kind of accident does not need to happen. Lydia’s invention could potentially, in one swoop, address all of these cases. Props to her for being so awesome and such a special individual. We eagerly await news on how her second prototype is coming along.