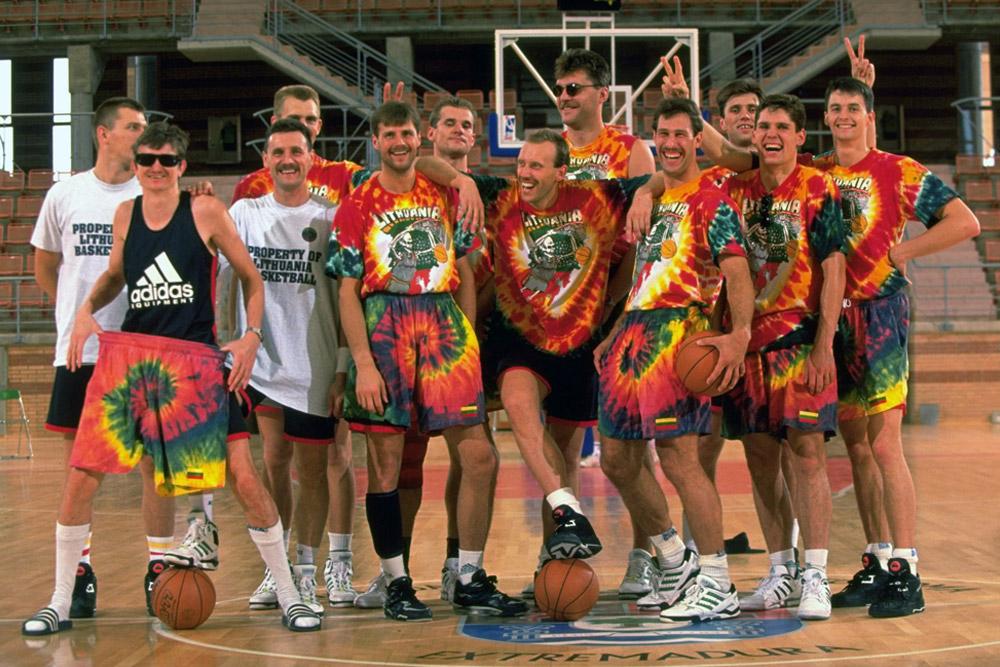 In the years before the 92 Olympics, Lithuania had gained its independence from the Soviets. The victory was immense, but the funds for their talented national basketball team were nonexistent. The players wanted to participate in the games and needed financial backing to do so. Members of the American rock band, The Grateful Dead were moved by their underdog story and wanted to help them out. 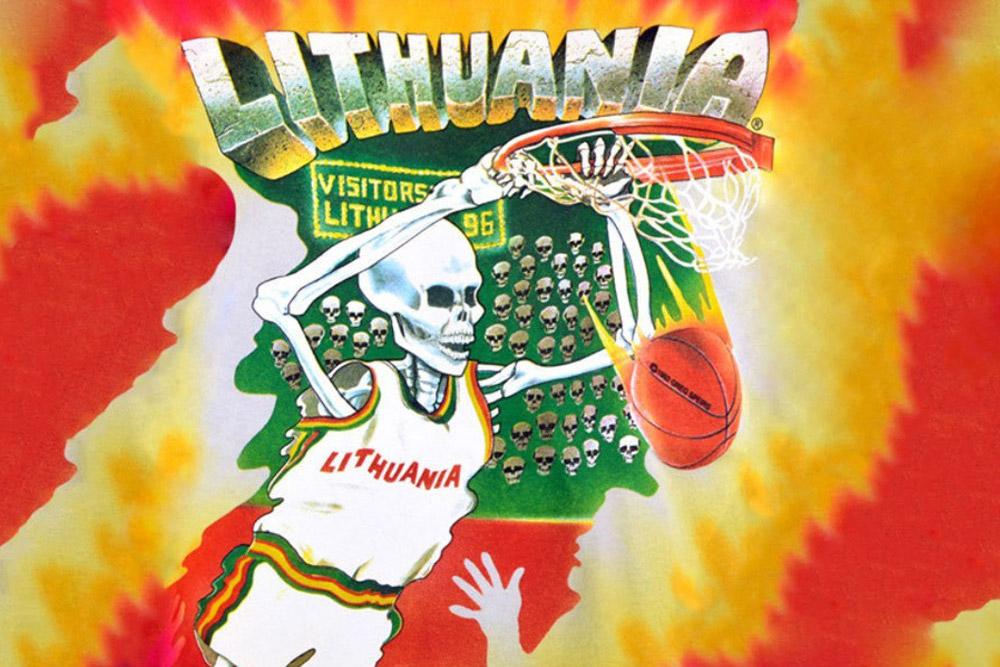 They were happy to step in and boost the team. The former Grateful Dead percussionist, Mickey Hart, sympathized with the situation happening in Lithuania. He said “They needed some help back in ’92. They were not financed at all, and they were real underdogs, and what was happening in their country was just terrible.

The Grateful Dead donated the much-needed funds and made sure to leave the team with a dash of their rock n’ roll style. The Lithuanian basketball players were given tie-dye jerseys that have a skull and a basketball printed on them. The team resembled true “Deadheads,” the band’s loyal followers. Arturas Karnisovas, a former player for the Lithuanian basketball team, explained, “It’s a great pleasure to be hooked up with a group and traditions like the Grateful Dead.” 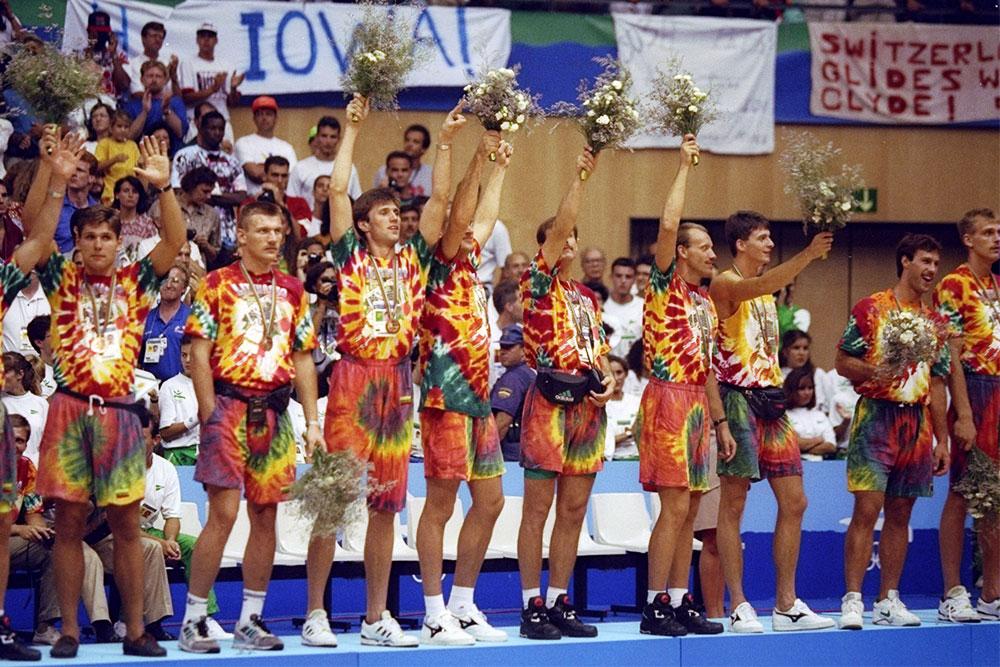 These wild jerseys were not worn during official games, but the team was sure to wear them in all other situations. The help received by the team allowed them to qualify for the Barcelona Olympics. They went on to win a bronze medal. The players shocked the crowd as they lined up to accept their award in tie-dye from head to toe.  “It was really wonderful,” Hart said.“

This colorful and wacky tradition is carried out until this day. Lithuanian basketball paraphernalia is still splashed with the colors worn in 1992. Sales of these tie-dyed jerseys go towards the maintenance of the team as well as towards children’s charities in the country. Today, the original jerseys and their matching shorts sell at high rates on sites like eBay. 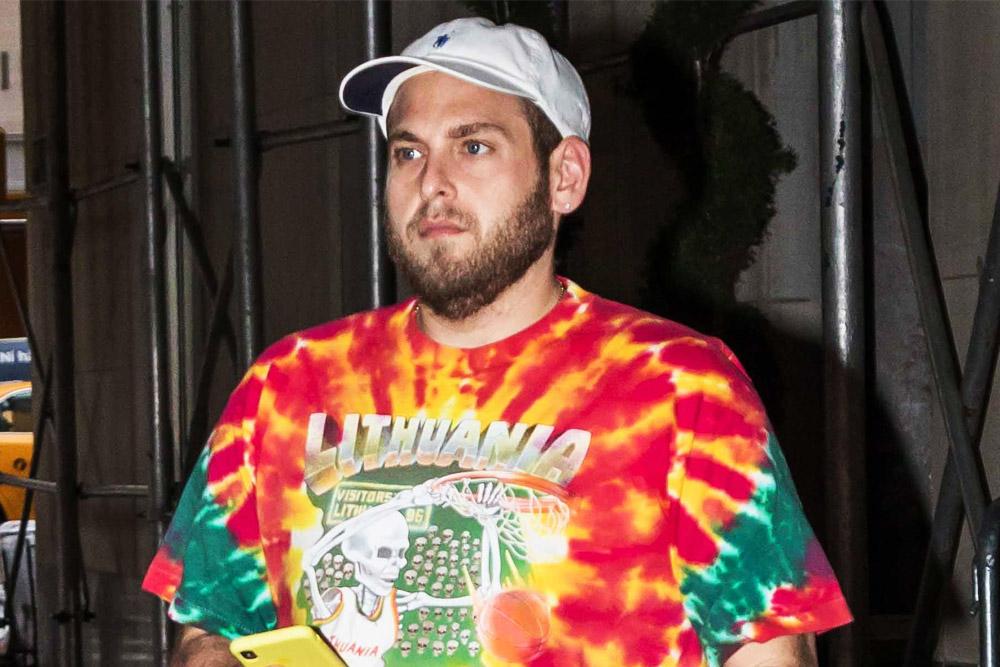 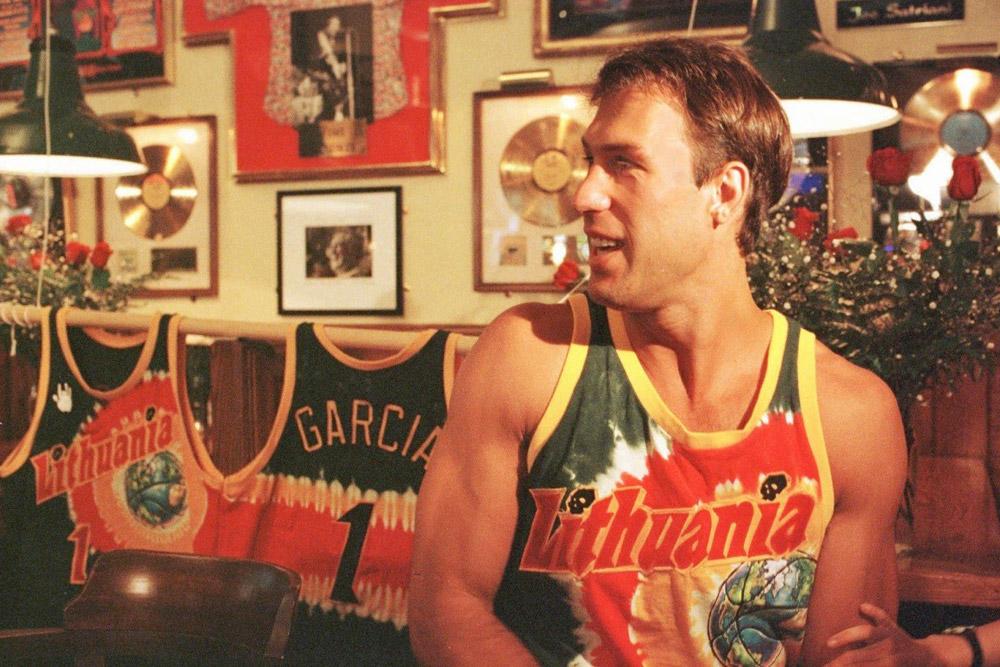 Sarunas Marciulionis kept close ties with the rock band as he went on to play in the NBA for San Francisco’s Golden State Warriors. Marciulionis claims that the help and support from The Dead made a whole new crowd of loyal fans for the rock band. “Now there’s a lot of fans for the Grateful Dead in Lithuania, and since the shirts are out, I think maybe there are going to be a lot of other people who want to listen to their music,” Karnisovas explained. Lithuanians today are remaining grateful for the Grateful Dead.