One of Bermuda’s very first tragedies to occur was when this ship called the SS Cotopaxi mysteriously disappeared with all its crew members aboard. However, 95 years later, it was surprisingly found floating around Cuba. On November 29, 1925, the Cotopaxi left the port in Charleston, South Carolina, heading for Cuba with a large cargo containing coal. But she sadly never arrived. The last messages received from their ship were wireless distress signals on December 1, 1925, two days after leaving Charleston.

Now some would say that the Triangle isn’t even on course, but after an official did some digging through insurance records, they were able to find the weather records. They discovered that there was a massive storm that surely had to change the vessel’s course. This was also reported in the distress signals. 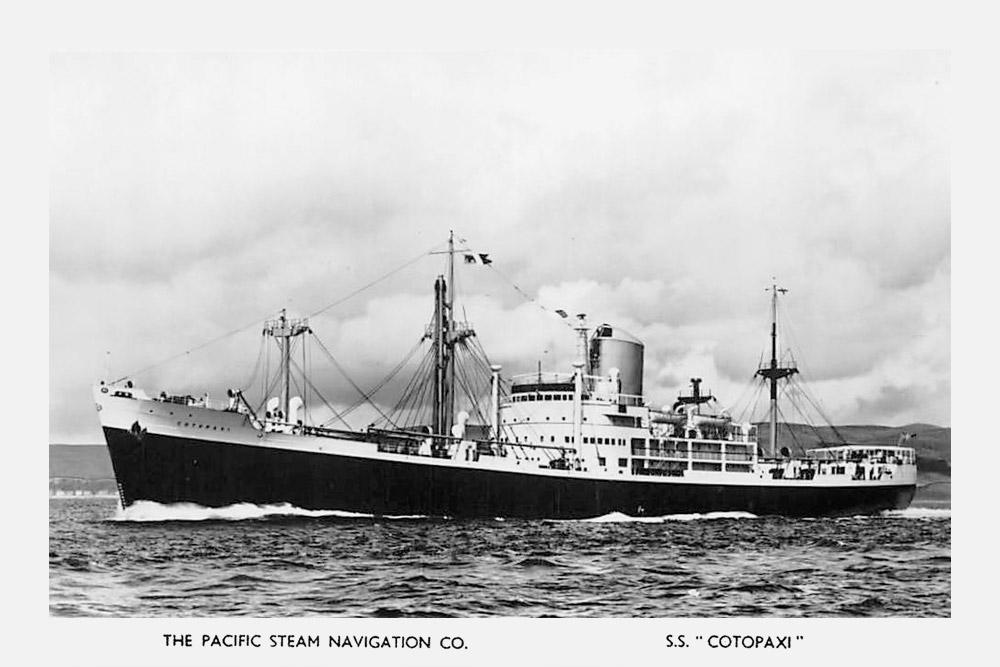 After much research, the ship and its crew made up of 32 men seemed to have just vanished into thin air. According to officials, there were no remains floating around, below water or ashore. It was gone, lost to the Bermuda Square, which is often referred to as the Devil’s Triangle and the Hurrican Alley. As many already know, it is a loosely defined region where a number of aircraft and ships have mysteriously disappeared and under unknown circumstances over the years.

Moving on, the ghost ship that was discovered was found 35 miles off the coast of Florida, which was later revealed as the Cotopaxi. What’s even more surprising is that a diving community has known about the wreckage for at least 35 years now. However, they had no idea that it was the famous Cotopaxi from almost a century ago, as a matter of fact, they thought it was the Bear Wreck, (Another ship which vanished in Bermuda.) 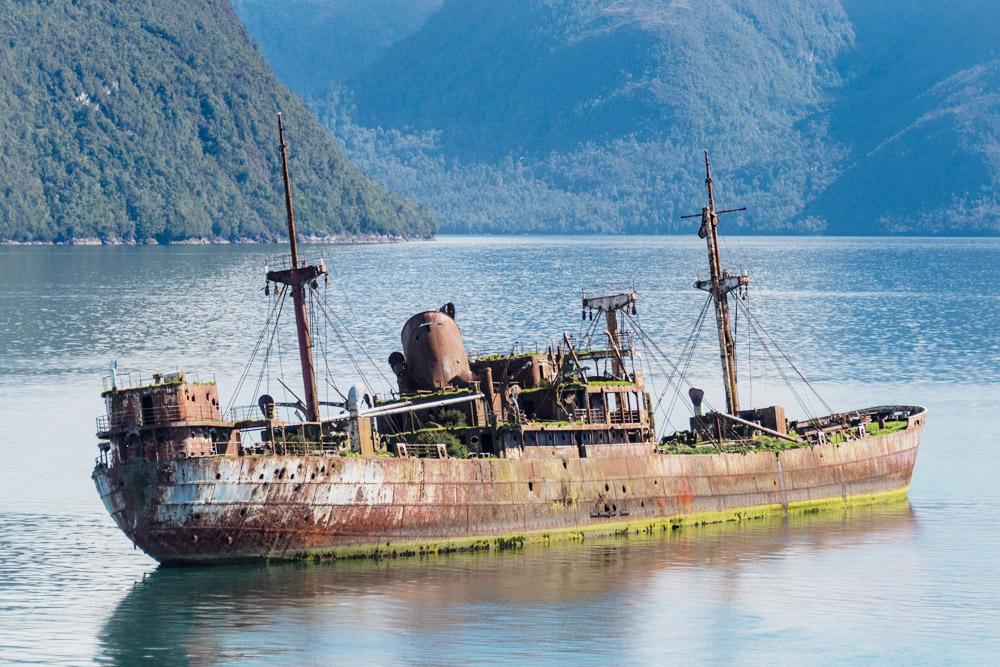 After thorough research and many diving expeditions, scientists believe the Bermuda Triangle’s lost ship was sent to the bottom of the ocean by a dangerous phenomenon, known as a rogue wave that could possibly approach from different directions simultaneously. These waves can reach a height of at least 60 feet or more. And according to the National Ocean Service, these rogue waves can tip some of the largest vessels in the ocean. So perhaps, this is what happened to the vessel SS Cotopaxi. After this almost-century find, we can expect a lot more information and documentaries entailing information of the Devil Triangle’s lost wreckages and aircraft.