Dolly Parton is perhaps one of the most iconic country singers of all time. But that’s not all she is. She’s also a philanthropist, businesswoman, actress, writer, and wife. And while she has also risen to fame as the godmother of Miley Cyrus, she’s never had any children of her own. 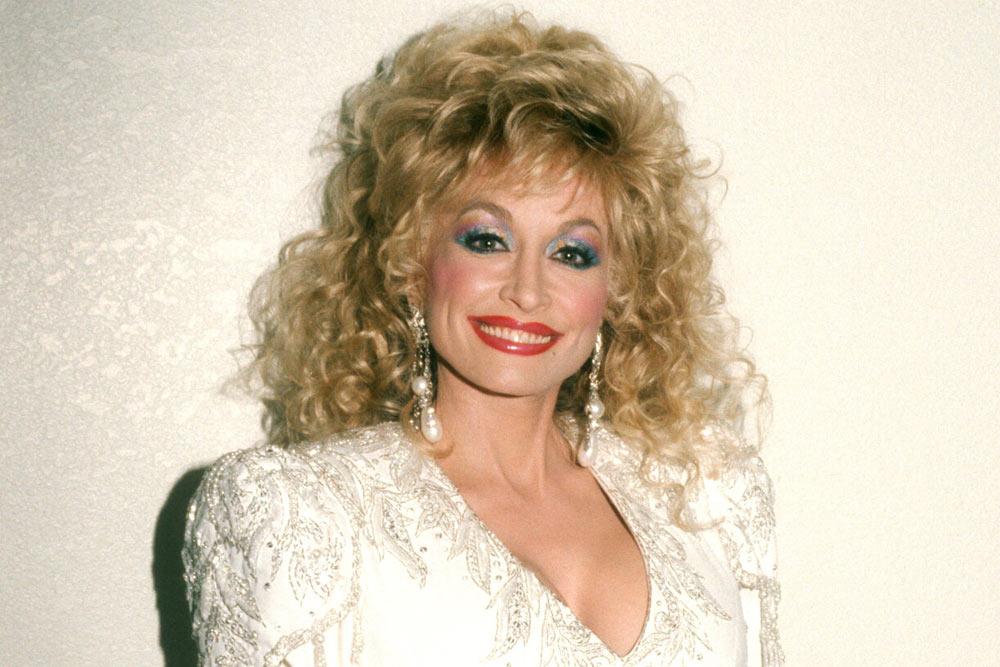 Dolly loves kids, though. Many of her charities focus on helping young children to read and enjoy what life has to offer regardless of any struggles they may face. But what you might not realize is that Dolly has come close to having a child of her own before. That’s because a fan once left a baby right on her doorstep…

Dolly Parton has been married to her extremely private husband Carl Dean for over 55 years, and during that time it’s just been the two of them. But that all changed during the 1970s, just after the release of her hit song ‘Jolene.’ One day, when Dolly and Carl returned to their home in Tennessee, they came across something unusual just outside of the gates. 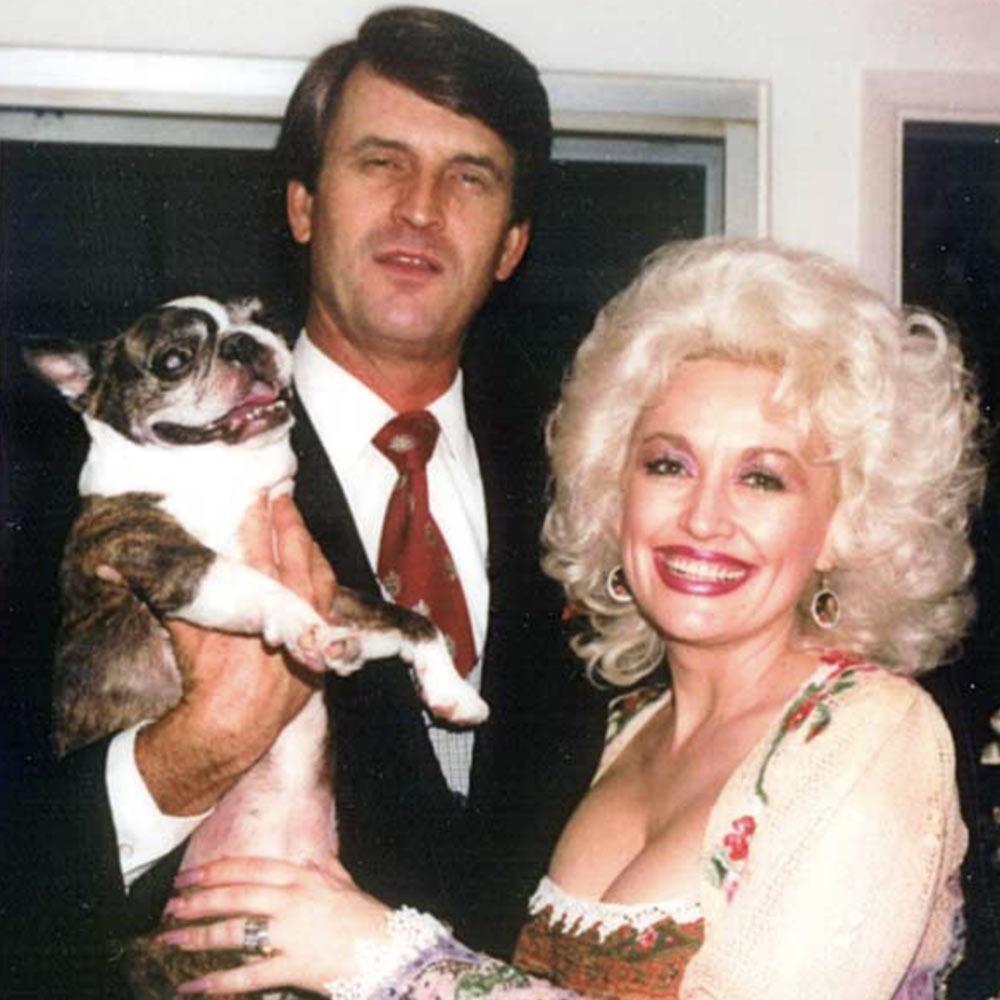 Dolly noted that “Years ago when I first started being a big star, I had fans that were fanatical. It was when ‘Jolene’ was a big hit. We came home one day and there was a baby in a box at our gate with a note in it. The note said, ‘My name is Jolene, my momma has left me here and she wants you to have me’. Of course, we all freaked out!” Although Dolly and her husband loved kids, they just didn’t know what to do with the abandoned child.

Dolly Rang Child Services, But Doesn’t Know What Happened Next

After she had calmed down and taken in the fact that she had an abandoned baby on her doorstep, Dolly decided to reach out to the Department of Health and Human Services. They came and collected the child, and Dolly was simply left to deal with the fact that a fan had entrusted her to look after their baby. But Dolly knew that she would never have been able to keep. it. 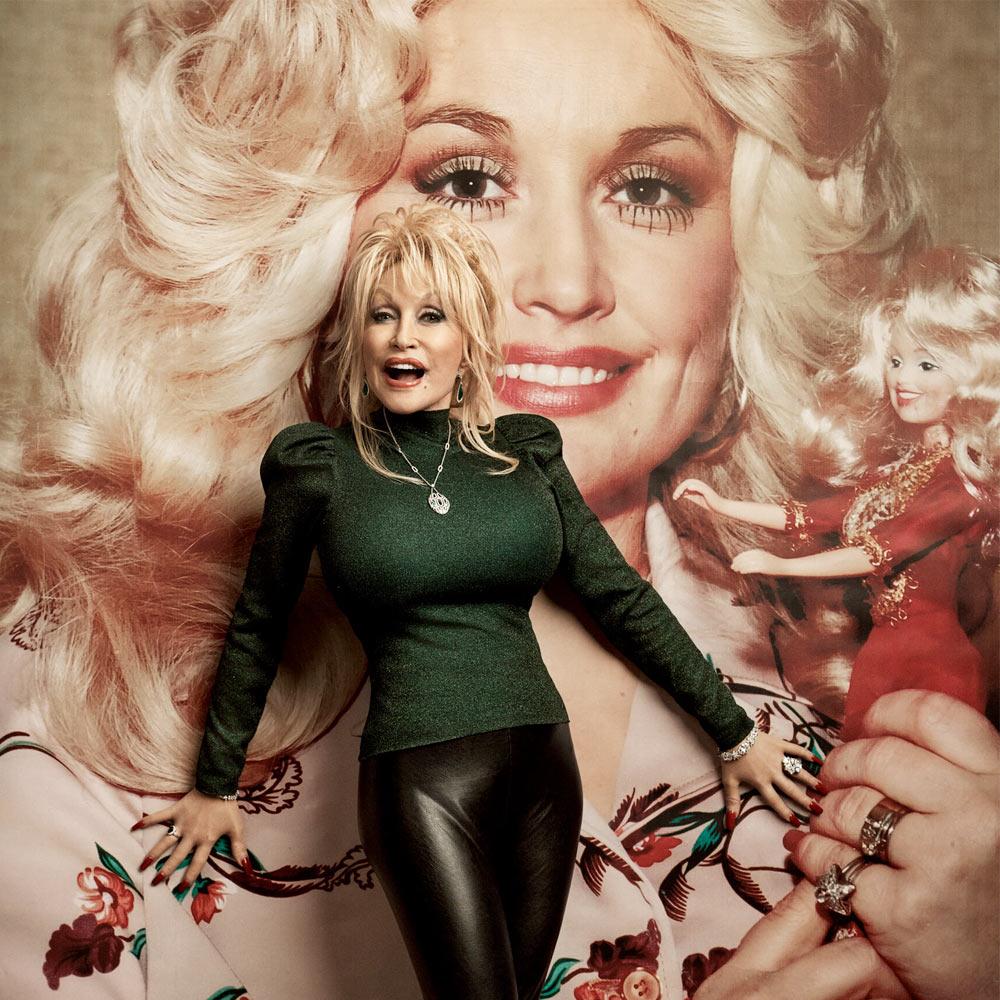 After the authorities took the baby away, Dolly was able to move on with her life – but she still hasn’t forgotten that fateful day. Even to this day, she doesn’t know what happened after the Department of Health and Human Services took the baby away, and she doesn’t know who that baby grew up to become. But it’s a moment that will haunt her forever.