The Cast Seems to Be Just as Excited as the Fans

Friends: The Reunion is here, sitcom fiends. Fans have been hearing about it for a while. Some speculated it would be a lost episode, but that was deemed false. As it turns out, it’s a doco-interview with core cast members. All these years later, fans are getting a deep dive behind the scenes, and off the screen. 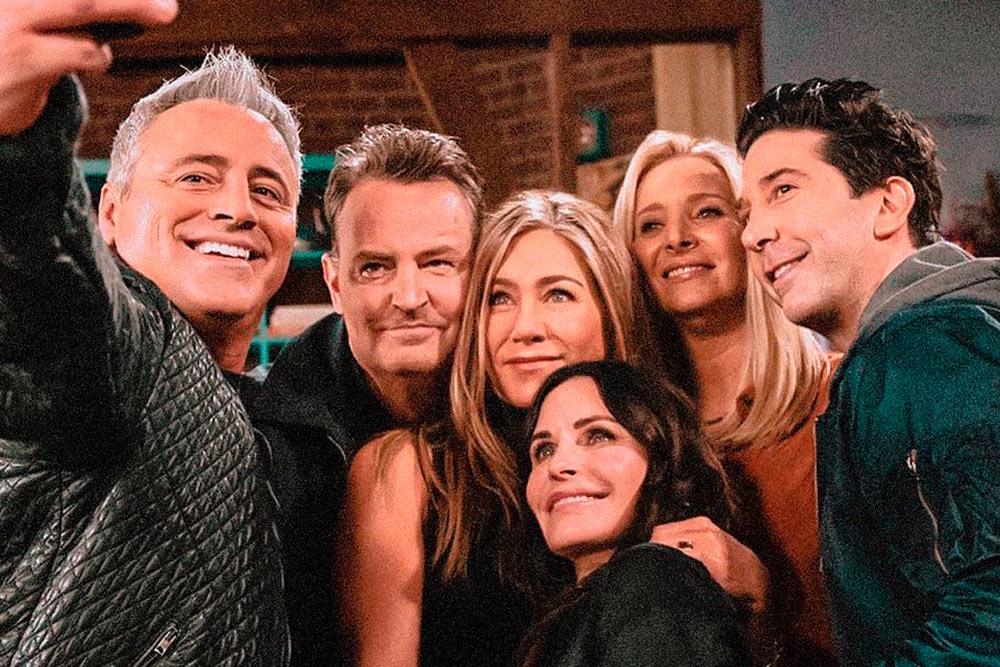 There will be readings of classic Friends scenes, a fashion show, and some big reveals. There will be never-before-seen footage that never made the cut until now. And it’s all set to premiere on the beloved show’s 25th anniversary. Let’s take a little peek, right now!

So who actually agreed to this? Looks like Jennifer Aniston, Courteney Cox, Lisa Kudrow, Matt LeBlanc, Matthew Perry, and David Schwimmer did, as a complete cast. They will be reuniting at Stage 24, at Warner Bros. Studios. Why, that’s the authentic, original location! 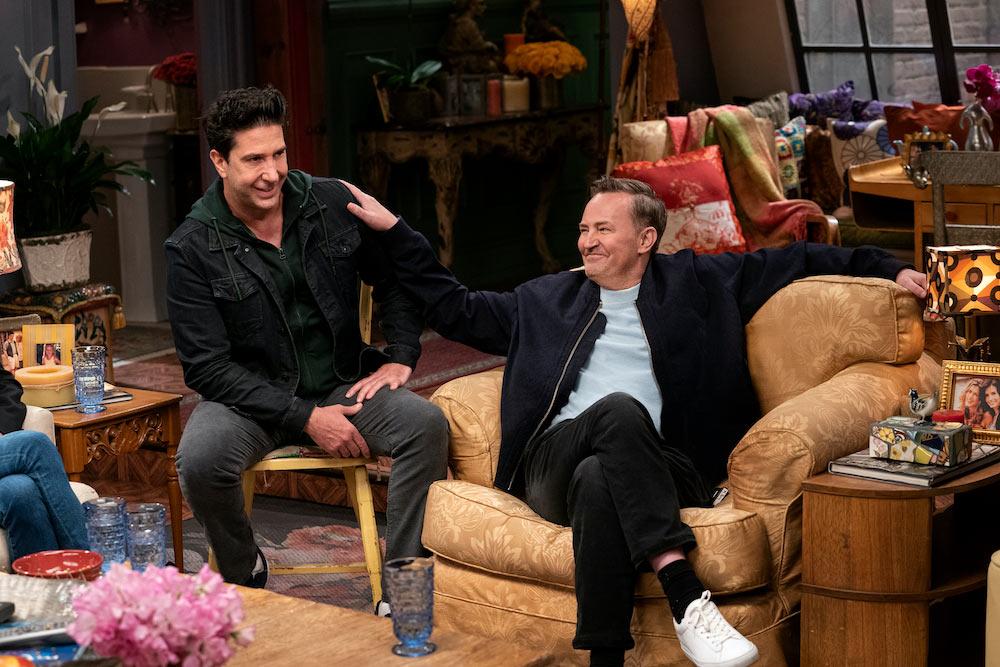 For a while, it was postponed because of the pandemic. But David Schwimmer had assured fans: “We’re hoping it will be able to convene and shoot it in August, but the truth is, we’ll do it when we all determine it’s safe to do so…There’s no question we want to do it and it’s going to happen. It’s just really a question of when will be the safest time to do it.” Looks like that time is now, fellow friends!

They’re All Going to Make a Nice Chunk of Change

Who is making sure the reunion is worth the wait? Looks like The Late Late Show writer Ben Winston will be directing. Original Friends Producers are on board, too: Marta Kauffman, Kevin Bright, David Crane, James Longman, and Emma Conway. The filming has been completed, and the slicing and dicing is on. Who’s getting excited? 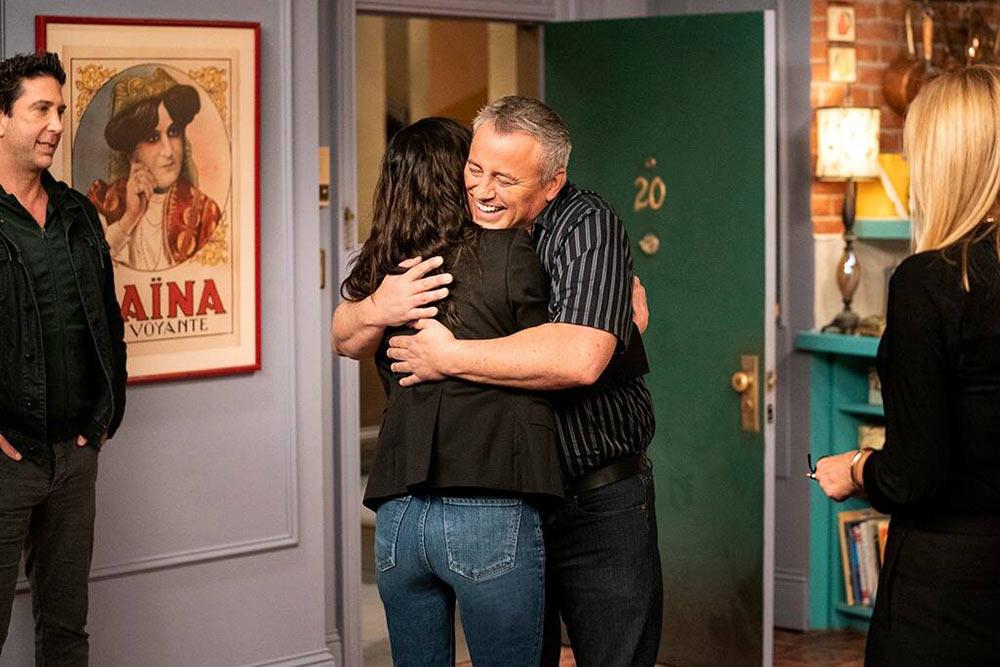 Ride or die fans obviously are. But the case has its own reasons to be tickled, besides the nostalgia. Rumor has it that the stars bargained their fees together, and are getting a nice payout. The floated figure is around $3 million for each. Not bad, for a coffee date at Central Perk!

So Where, When, and How?

The magic happens on May 27, online. But where exactly? Looks like there are a few options to enjoy the fun. Officially titled “The One Where They Get Back Together,” streamers can access it that day on HBO Max with a subscription. That happens to be where all 236 episodes of the show currently live — HBO Max got the rights a while back! 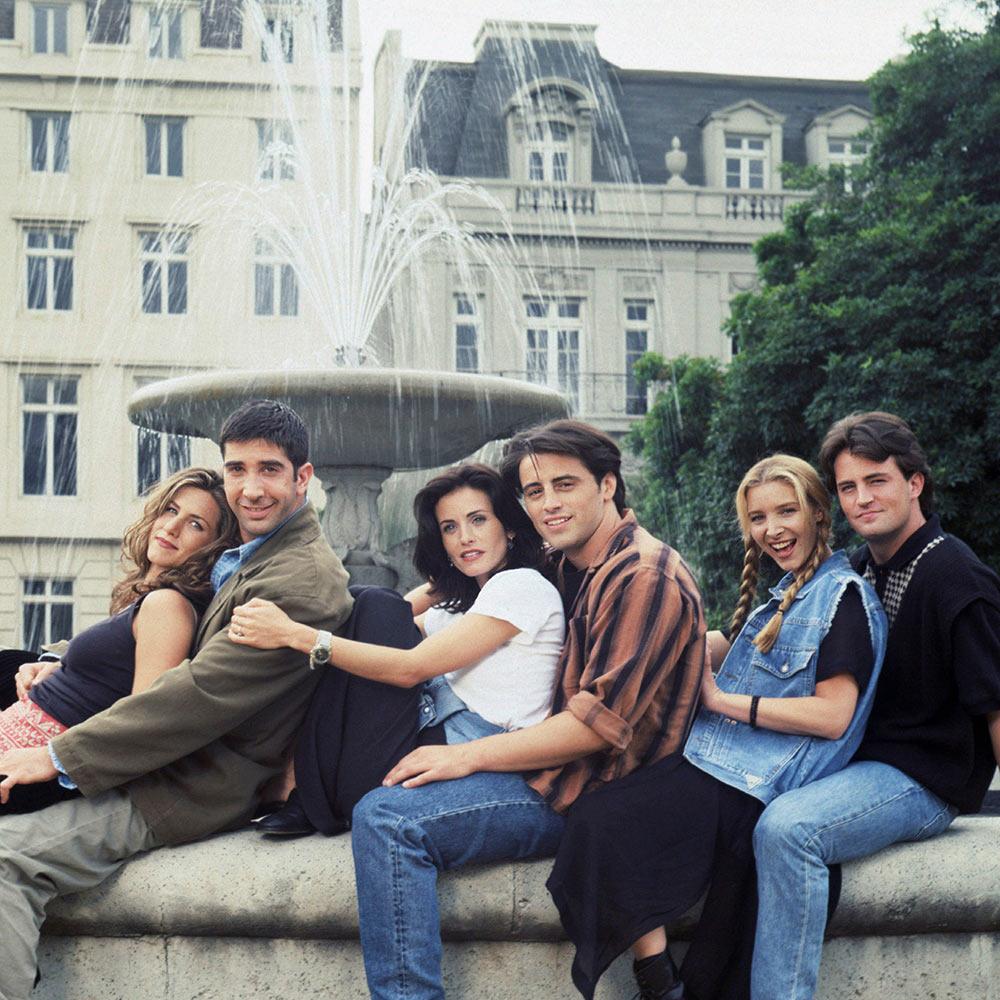 For those who want to enjoy the old days with their real-life friends, there’s an interesting option to have a watch party. Using Scener, it’s possible to link HBO Max subscriptions to watch it all as a group. All those 90s sitcom secrets are just a click away — they’ll be there for you, when the rain starts to pour!