Ashley Graham is a plus-sized supermodel. She inspires women in more ways than one. The model gained a lot of attention for confidently flaunting her body even though she does not look like the rest of the models out there. Her courage to show that all shapes and sizes are beautifully inspired so many women to look in the mirror and love themselves rather than look at a magazine and hate themselves. 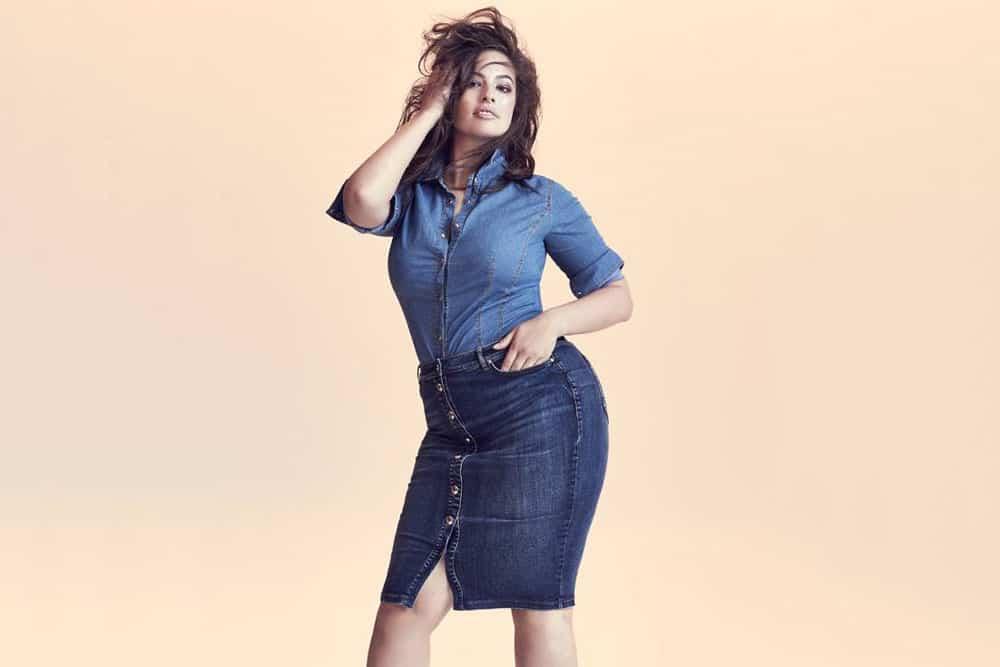 Her body positive attitude is not the only thing that keeps women feeling strong. Ashley appeared on Gwenyth Paltrow’s podcast to discuss her past relationships.

Opening Up on Gwyneth Paltrow’s Podcast

Graham decided she was going to open up about her personal life because other people needed to hear it. She told her story about dating a man who made her feel worthless. 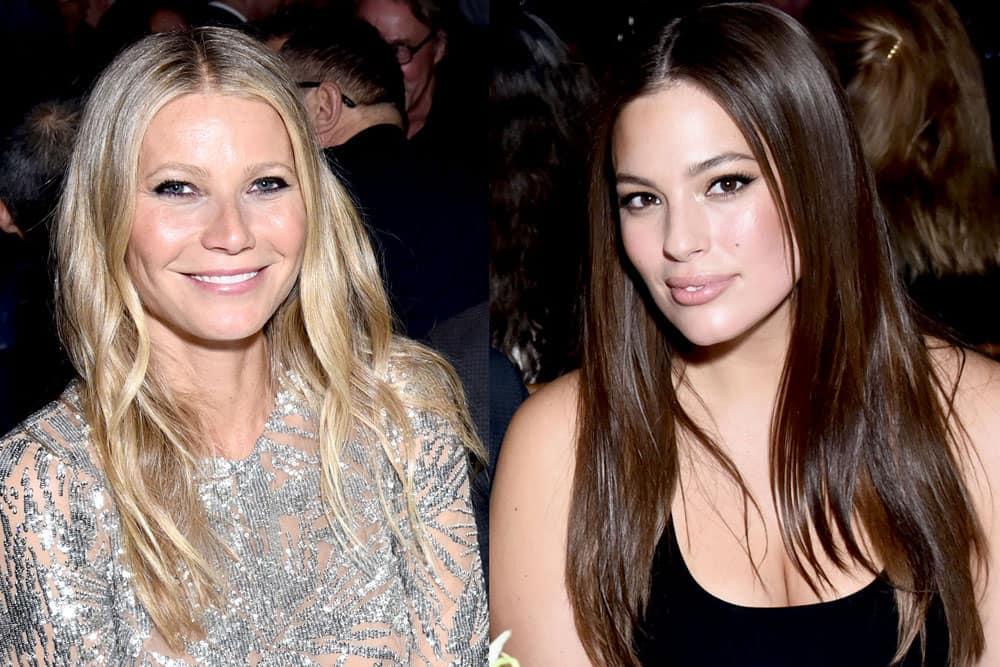 The model admitted that she was physically and emotionally abused by him. “I hid our relationship for a year, so it was two years of agony, but I had myself in it because I didn’t know my worth,” Graham explained to listeners, adding that it took a difficult break up for her to find her worth.

Struggling to Realize Her Worth

The break up took a massive emotional toll on the Sports Illustrated model, but it was the thing that did not kill her and made her stronger. 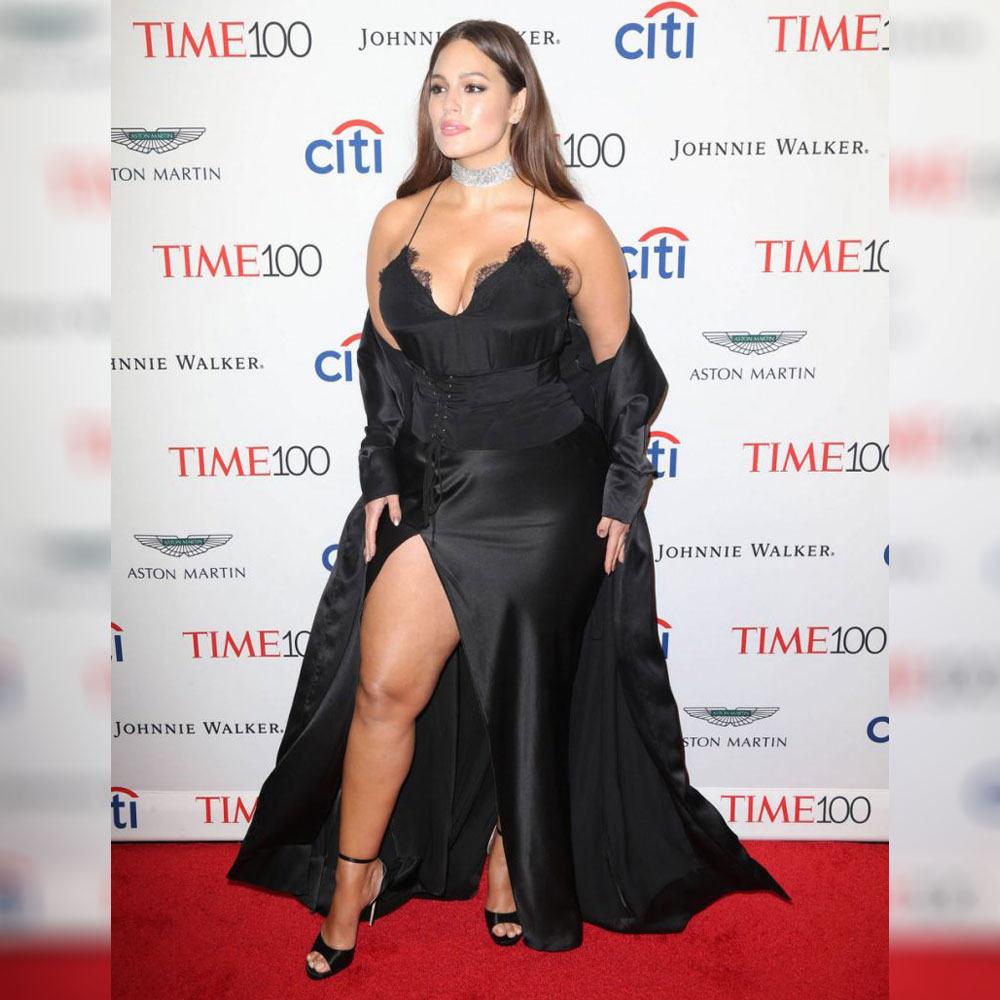 “I knew that I was a stronger woman for breaking up with him, and in feeling stronger for breaking up with him I was like, ‘What is it that I need to do to change myself so I don’t get back into that situation?'” she continued, noting that “in that ‘aha’ moment, I was like, my problem is I keep giving it up too soon,” Ashley says. She promised herself she would wait until she got married.

During the podcast, Graham spoke about she had a little problem with tequila. Apparently, she showed up on the tipsy side to her modeling agency. 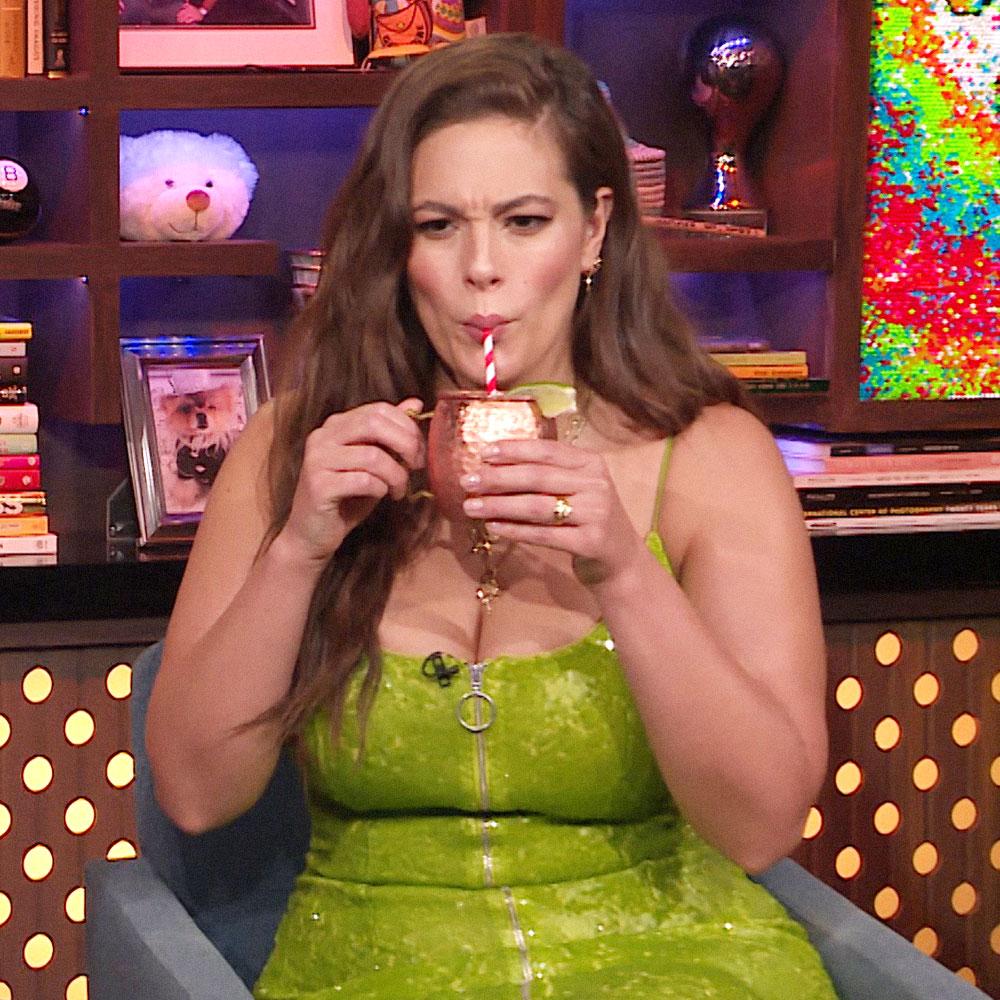 Her mother caught word about the mishap and gave Ashley a choice between church or rehab. “My mom said, ‘rehab or church,'” Graham revealed. “And I was like, ‘I’m not an alcoholic, so I’ll just go to church.”

Ashley was in the elevator at church when two men from the community walked in. One of them told the other “if you don’t talk to her, I will.” Ervin, her future husband, stayed in the elevator and asked her on a date. 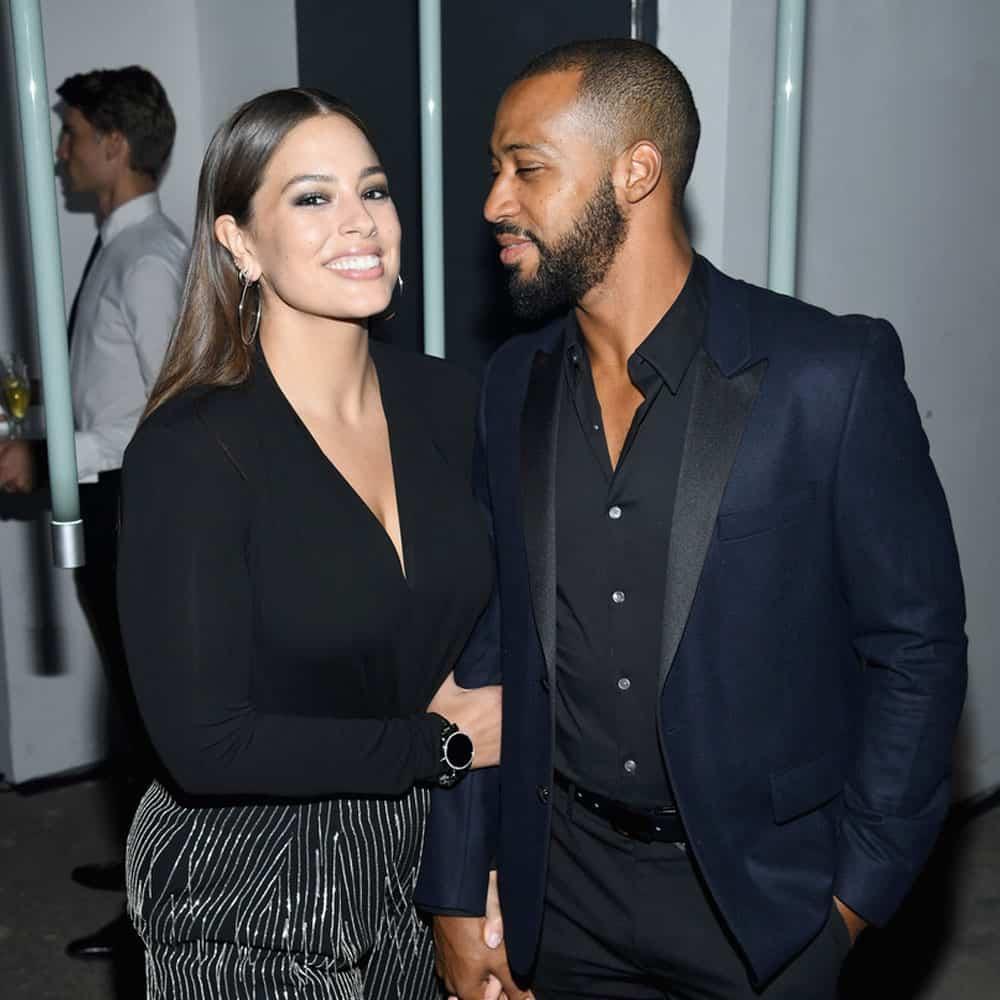 Graham’s first date with Justin Ervin did not go well at all. They went for coffee and Ashley was thrown off by the fact that he did not pay for her coffee.

She brought it up to him later and explained that he appreciates when a girl reaches for her wallet to pay. “We had so much fun,” Graham admitted. “But the thing that sucked was he didn’t pay for the coffee. So I was like, great, I have another cheap guy… So he didn’t pay and he said that ‘A man always appreciates it when a woman attempts to grab her wallet.’ So I was through with him, girl, I erased his number. Done.”

A week later Ervin asked her on a second date. He explained that he had been taken advantage of in the past. Women went on dates just to get a steak dinner.Ashley understood where he was coming from and agreed on a second date. She says that, since that day, they were inseparable.

A Different Method This Time Around

Ashley and Ervin were getting closer each day. But nothing was going to make Ashley break the pact she made. This swimsuit model was waiting until marriage and that was that. 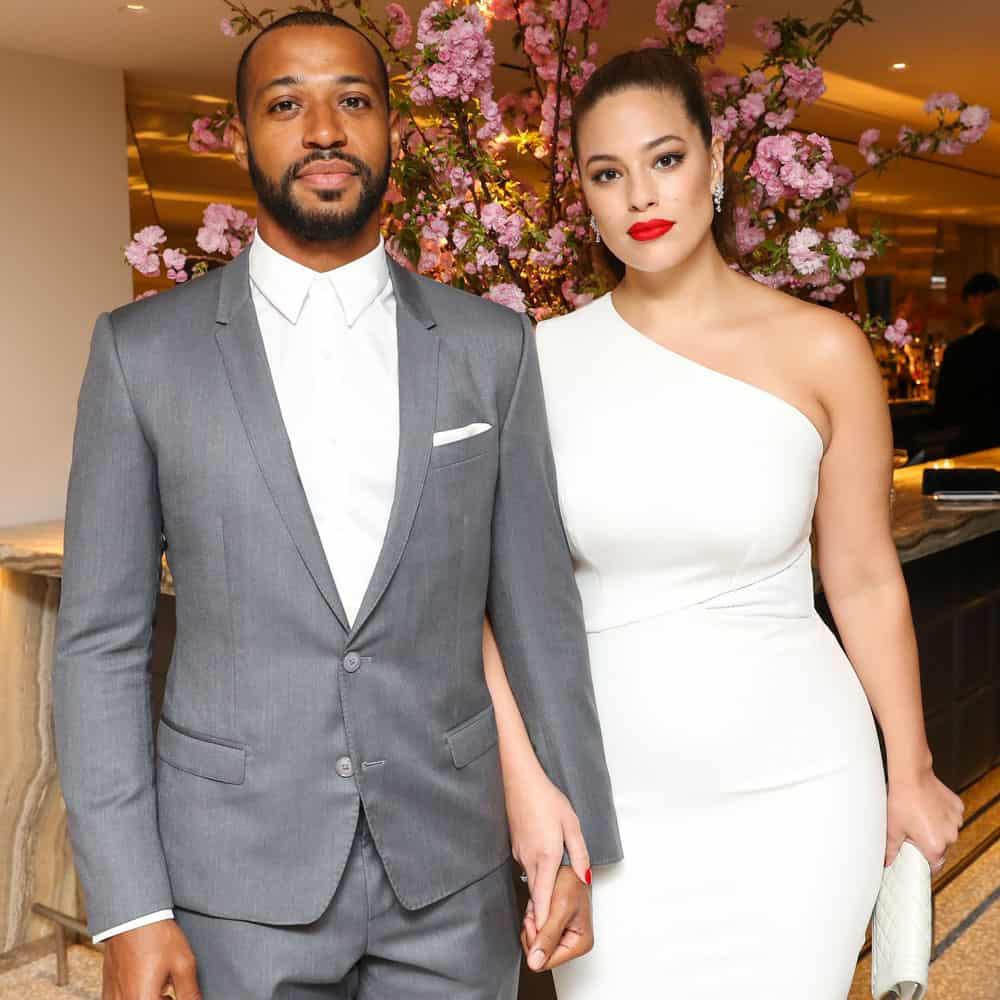 Ervin never pressured Ashley, especially because he made a similar pact with himself. “And he and I did not break my rule, and his rule as well, because I didn’t know that he was also trying to wait until he was married to have sex as well,” Graham told Paltrow who was in tears after hearing the couple’s story. “I have to tell you, in all my podcasts this is the only time I’ve cried since Oprah,” Paltrow admitted.