Australia has an exploitation issue with regard to Aboriginal artists. 21 artists, gallerists, and art centers have come forward urging the government to take immediate action about the growing injustices being committed. Exploitative practices have taken place before, which resulted in the Indigenous Art Code (IAC) but insiders say that this isn’t enough. Vulnerable people of the indigenous community continue to be taken advantage of. 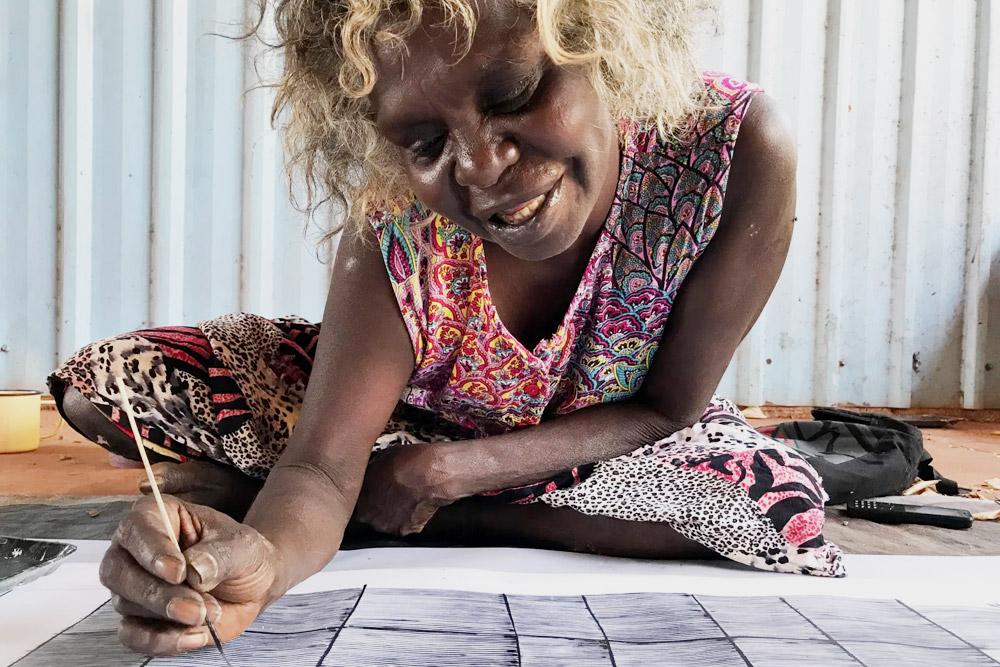 Director of the Purple House dialysis clinic, Sarah Brown, has taken in disadvantaged individuals from this background. “We have witnessed people being underpaid, paid in alcohol, takeaway food, and secondhand vehicles,” she admits. But the situation needs urgent attention: “It has been disconcerting to see them re-emerging and becoming more aggressive and unscrupulous in their activities in the past 12 months.”

The term “carpetbagging” is used for the unscrupulous business of exploiting Aboriginal artists in the name of art dealing. Sarah has seen a worrying pattern develop, recalling the behavior of some dealers being “unquestionably worse than we have witnessed before.” She warns that “unchecked, we fear it will become worse still.” 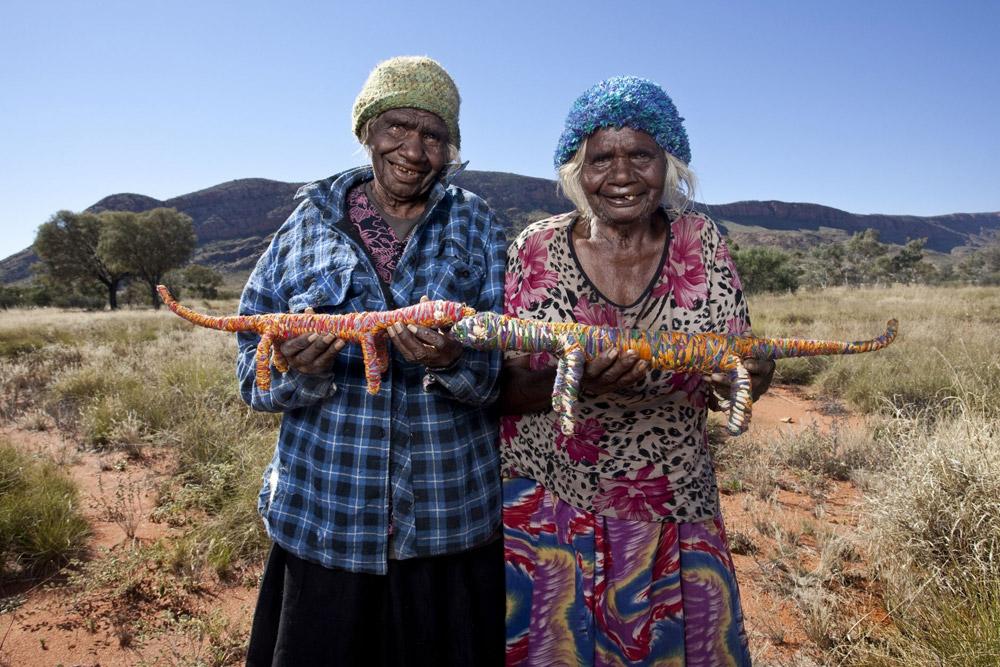 One gallery director has some harsh words to say on the topic. Beverley Knight, the director of Melbourne’s Alcaston Gallery, is in “utter disbelief” at the situation. “I have many stories that would shock you,” she admits, elaborating on the unfair practices and even slavery she’s come into contact with.

Of course, it’s important to remember why people might find themselves in such a disadvantageous situation. “People are often sick, poor and desperate for the quick cash that is available to them through these dealers,” Sarah reminds us. And such a vicious cycle is only more likely to repeat itself.

Essentially, concerned people are suggesting pressuring the government to “revamp” the already existing Indigenous Art Code (IAC,) deeming it not tough enough on unlawful art dealers. Since it was instituted in 2009 it has had very little impact. 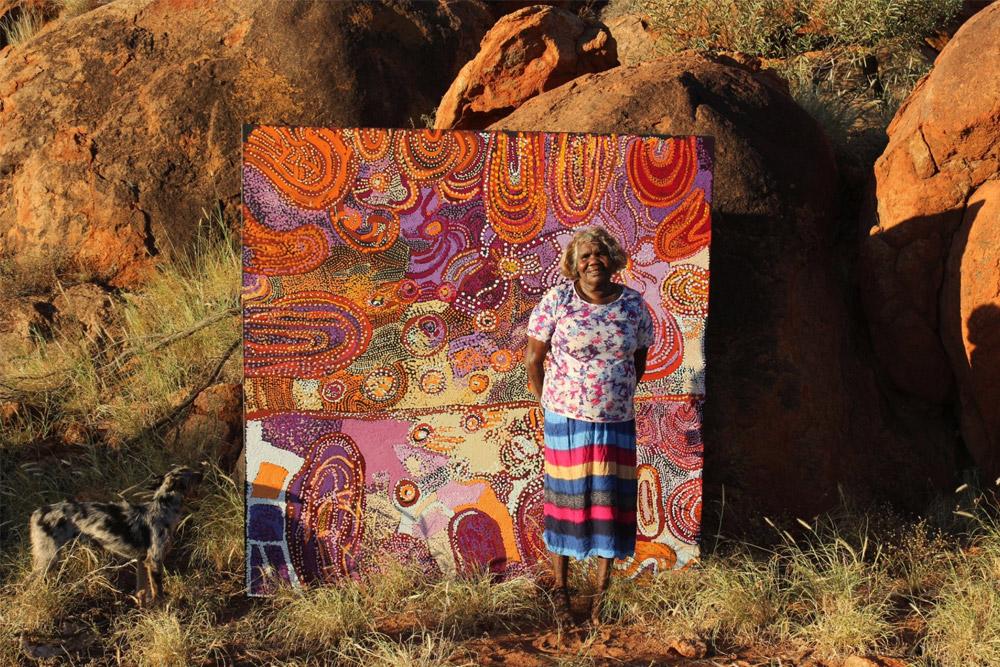 Worryingly, decision-makers don’t appear to be applying enough weight to the issue, with Ken Wyatt (the minister for Indigenous Australians) explaining they will simply “continue to work with the Indigenous art industry to determine strategies to minimize the risk of exploitation… where illegal activity is identified, provide this information to the relevant authorities.” It doesn’t sound incredibly proactive.