You’d be hard-pressed to find someone who watches movies and T.V. that doesn’t know Danny Trejo. Throughout his prolific acting career, he has time and time again displayed particular expertise that few others seem to have: he can always be counted on to be the ultimate tough guy. But before his career went from lackluster to big-time, his life was as dark as the antiheroes he plays. 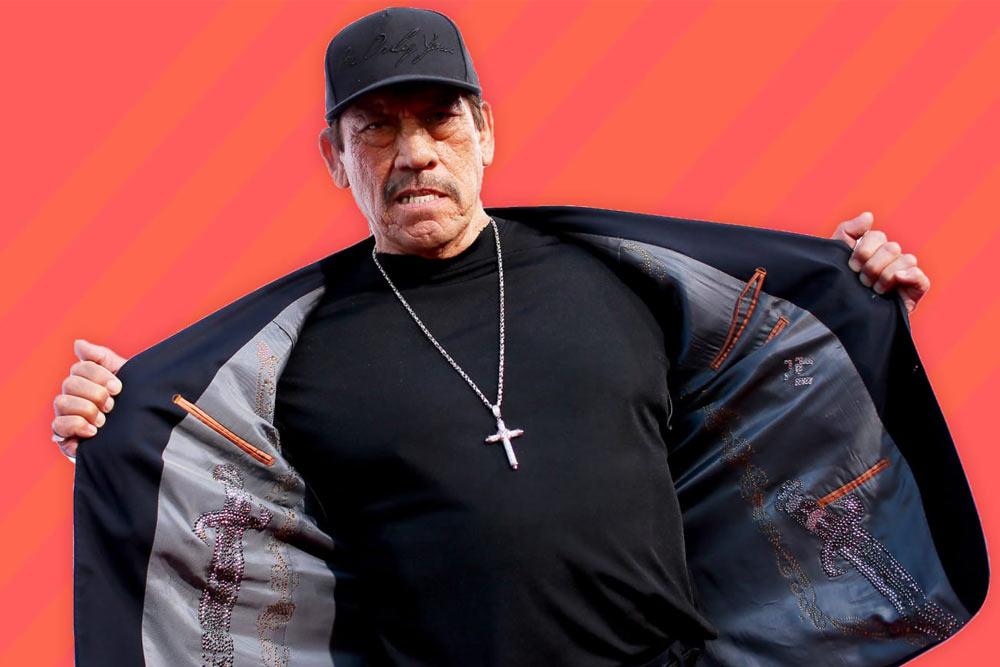 As seen in Inmate #1: The Rise of Danny Trejo, produced by him and his son, Trejo comes from a troubled childhood. As he came of age, his life wound down a bad path. After being released from prison for his final time, he finally turned his life around and would start to become of one Hollywood’s most intimidating tough guys.

Today, Echo Park, L.A. is a safe neighborhood and most of the crime there is small-time grand theft auto, mainly in the gentrified areas. But when Danny Trejo was a kid, the neighborhood was harsher. Trejo got involved with illicit substances at a young age and soon ran into trouble with the law. At 13, he and his family moved to Pacoima, and his life continued to spiral.

Young Trejo continued to be involved in criminal activity; including drugs and armed robbery. He has since cited racism and his physical appearance for part of the reason he was targeted so much by law enforcement Throughout the 1960s, he was in and out of prison. 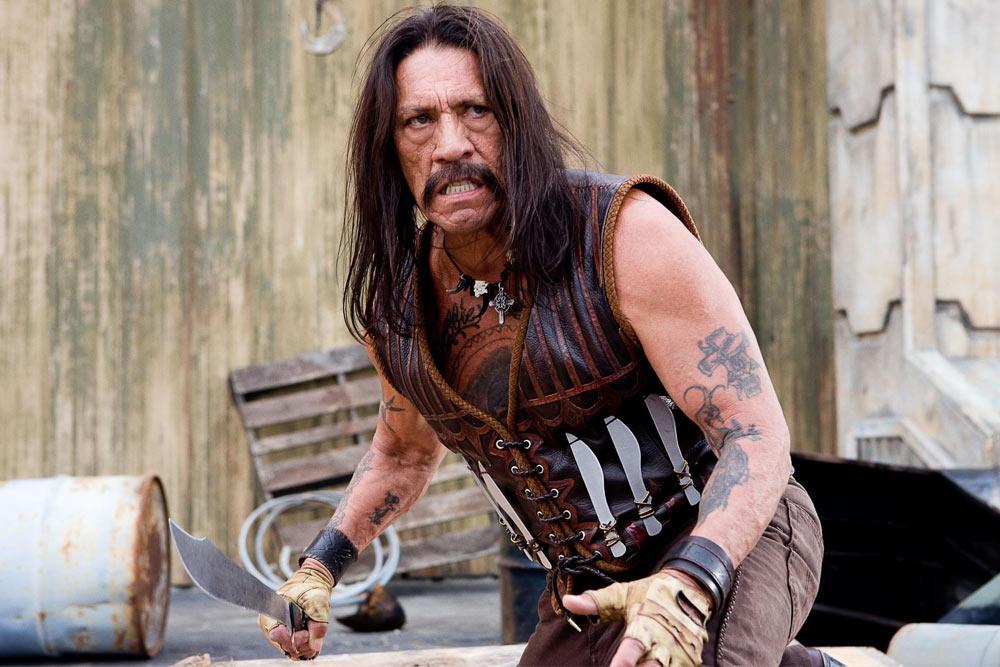 During his incarceration, he became interested in boxing and even went on to win the lightweight and welterweight champs. Also while in prison, Trejo completed a 12-step recovery program – it would ultimately change his life around 180 degrees. “There is always a way out,” he said years later to an interviewer asking about his past. Trejo earned his high-school diploma and was released in the 1970s.

His uncle, the one who had introduced Trejo to drugs at a young age, made a few attempts to pull him back into a life of trouble, but Trejo resisted. Soon, he found a job working as a drug counselor. While counseling at a meeting, he met a young man who asked him for help with substance issues. Trejo went to meet the young man and their rendezvous point turned out to be the set of Runaway Train.

Trejo said that probably because of how he looked – tattoos, long hair, and a body sculpted by years of prison workouts – he was cast as a convict. As it happens, one of the screenwriters on the set of Runaway Train knew Trejo from prison. He remembered that Trejo had a lot of boxing experience, so he offered to pay him hundreds of dollars a day to train his film’s actors for a boxing match. 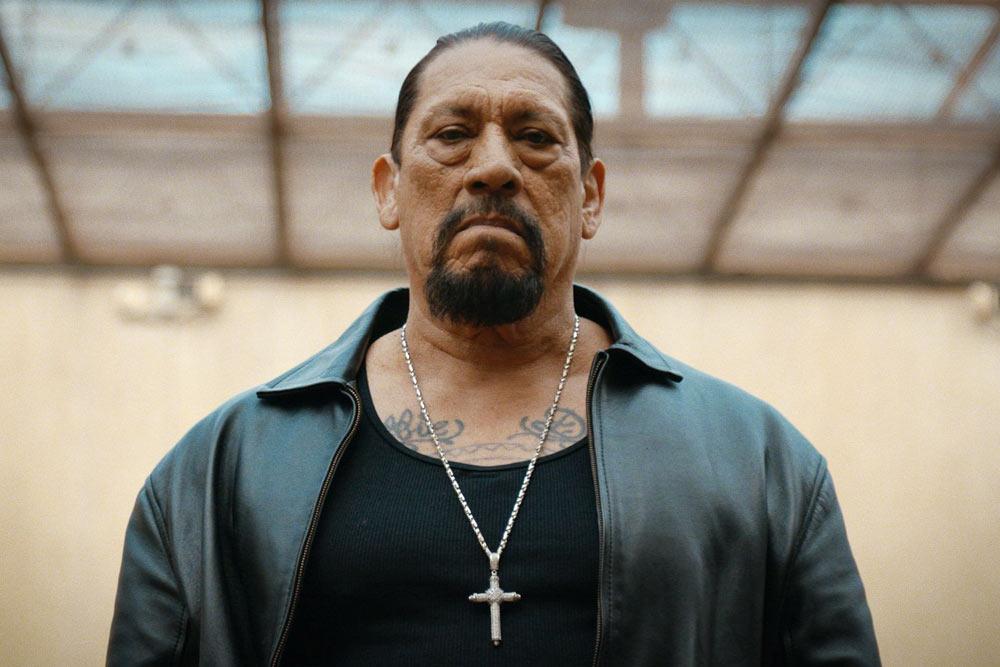 During one training session, the director of the film came up to Trejo and offered him a small part in the movie. And thus the legend was born. Since then, Trejo has appeared not in dozens but in hundreds of films and shows. Some of his most notable roles projects include Machete and Heat. “I’m an ex-con turned icon,” he said.

Last year in Los Angeles, Trejo witnessed a bad car crash. A grandmother and a five-year-old child were hit by a car that ran a red light. Their car flipped. As soon as the accident happened, Trejo made a bolt for the overturned vehicle. He reached the car and helped extract the young child, possibly saving his life. The action actor, who is one of Hollywood’s undisputed menacing tough guys, is also a compassionate, caring individual.