You might not know it yet, but you’ve likely had many run-ins with the concept of Afrofuturism. The philosophy and aesthetic of this phenomenon has a growing impact on our world, across various influential industries. Music, fashion, art, and film – Afrofuturism has exploded on to the scene of mainstream media and we’re grateful it’s being seen. 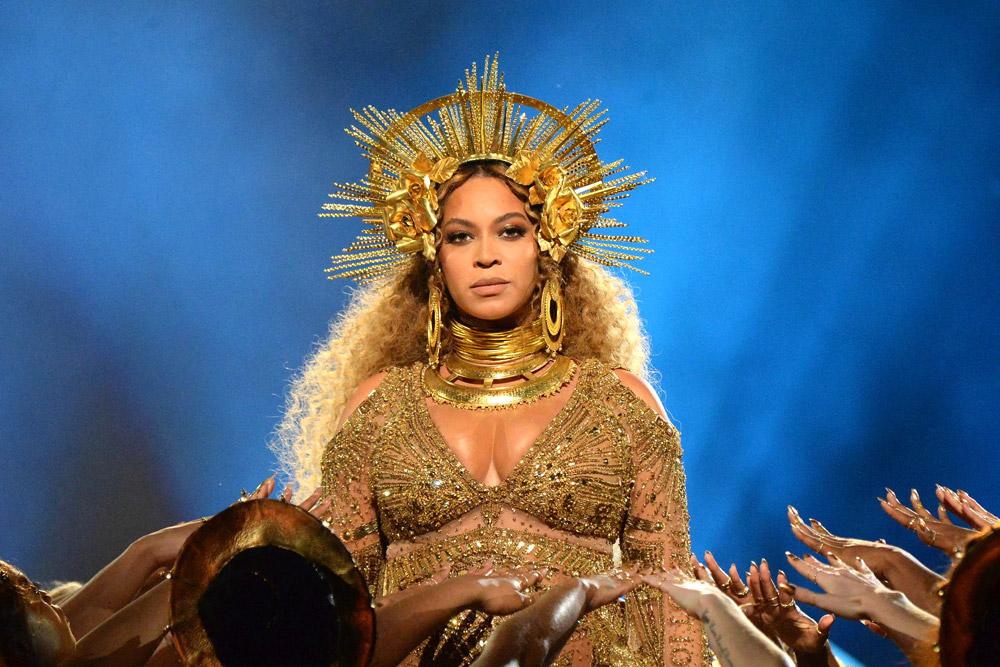 So what is Afrofuturism? A term coined in 1993, it was given the title to represent an approach to art, music, and literature in which Afrocentric cultures were integrated with innovation or sci-fi. Today, it defines conversations or depictions of the African diaspora in a futuristic context. But more than just representing Black people in science fiction, it imagines a future where African/Afrodiasporic culture is celebrated.

The release of the superhero film Black Panther in 2018 made huge strides in bringing Afrofuturism into the mainstream. Not only did the movie, based on Marvel’s existing comic book storyline, envision an African society from an Afrocentric point of view, but it also gives hope for the future in depicting Black people as successful. 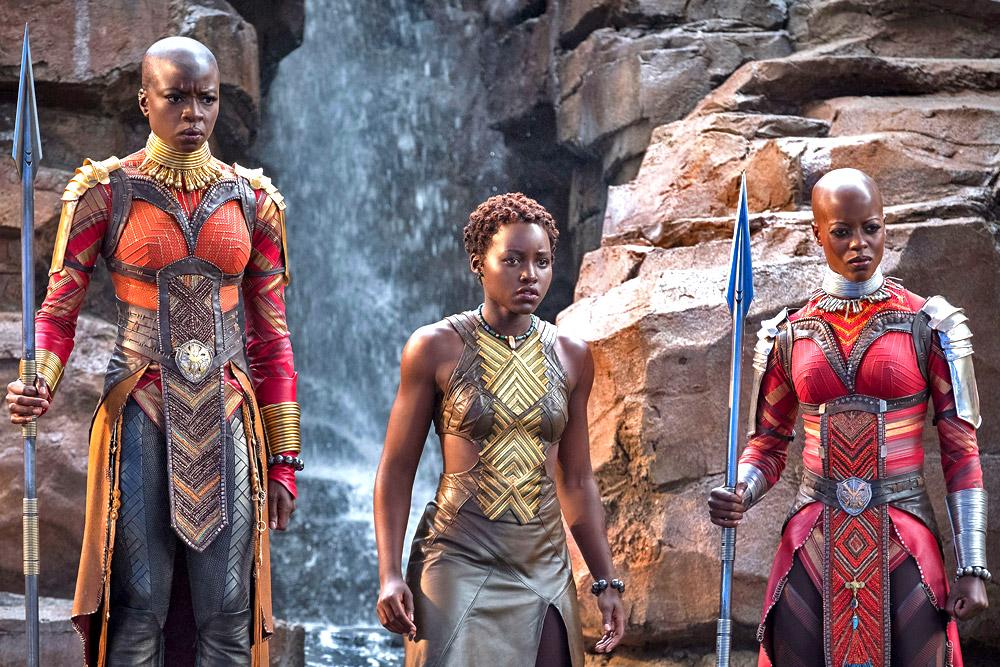 This representation is an important milestone. Furthermore, Black Panther imagined a technologically advanced Afrocentric society where the protagonists weren’t stripped of their cultural identity or traditional values. They depicted a future where the two could merge harmoniously in the face of major wealth and success.

Afrofuturism in art is also prevalent, from simple imaginings where Black people are depicted in future scenarios or science fiction, to a more meaningful dialogue of representing the future from an Afrocentric perspective. Below is a collage from Canadian-based artist Kaylan Michel, in which she chose to contribute her artwork to the complex philosophy. 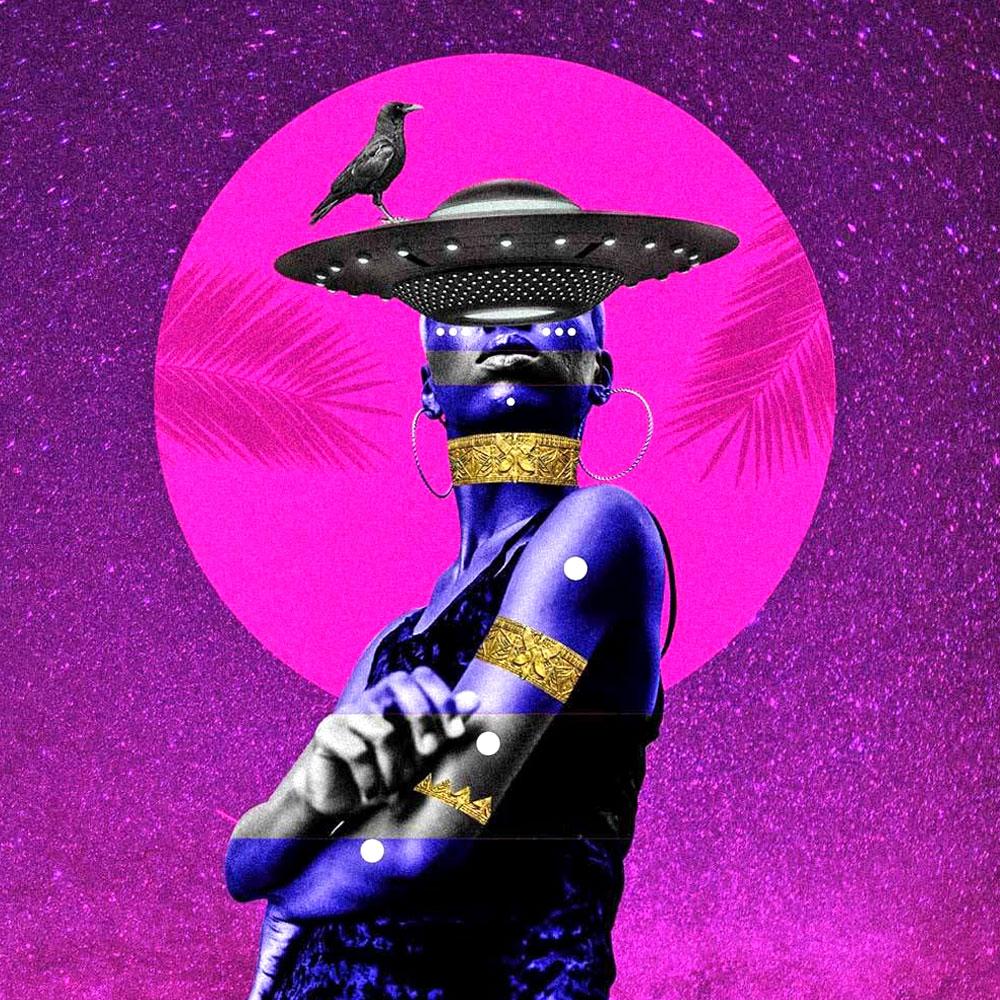 Visual art also provides a space for conversation about Black experiences from Africa or the diaspora. Tying together these experiences into one genre offers thought towards the idea that there is a shared community for Black people despite their differing backgrounds. It encourages further conversation about what it means to be Black, African, Afrodiasporic or other. Importantly, Afrofuturism creates a space to talk about identity.

Representing a Layered Concept in Fashion and Music

Fashion and costuming is also a powerful way to marry Afrofuturism with the present day and hopes for the future utopia. In a photography series shot by William Ukoh and styled by Daniel Obasi, Nigerian streetwear fused with a futuristic aesthetic to create a captivating library of photos titled Lagosfuturism. They managed to bring to life a modern wardrobe without emitting traditional designs in, as William puts it, “a fashion portrait piece highlighting the creative uprising going on in West Africa.” 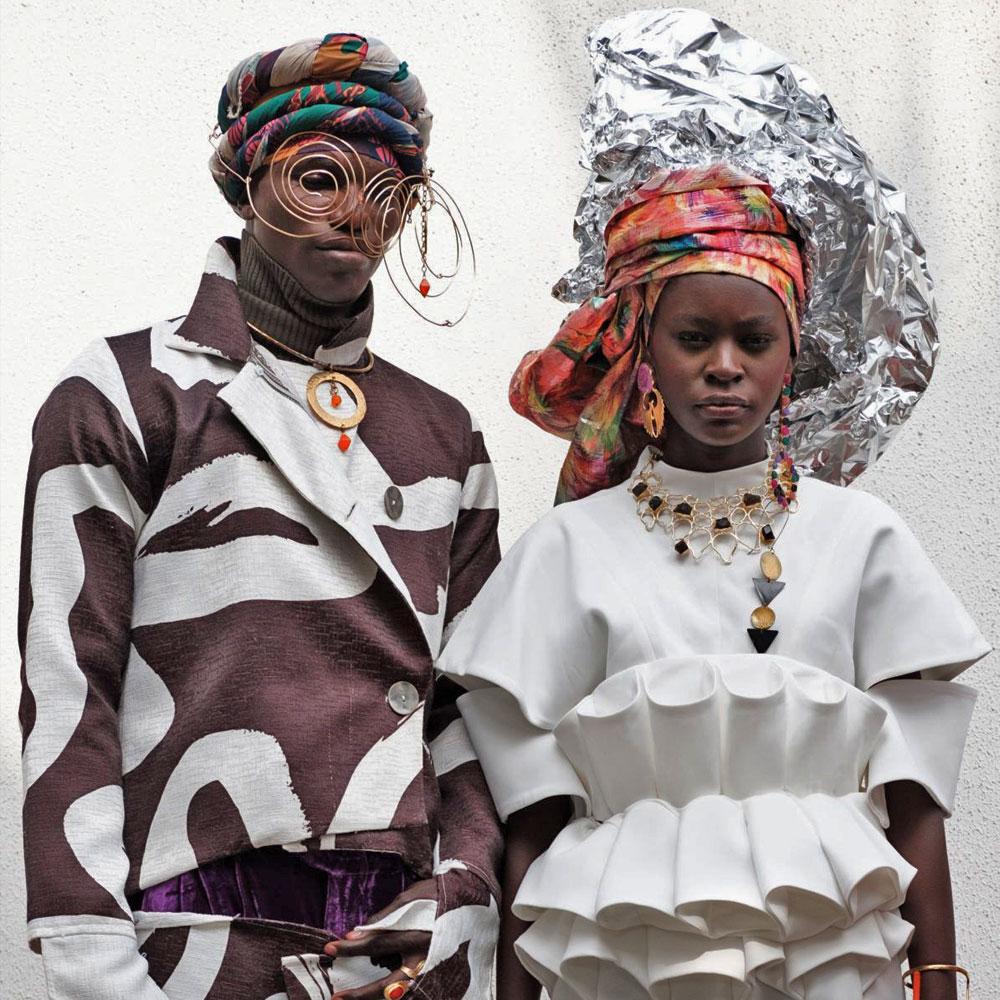 This fusion of Afrofuturism and style is also present in the costuming of contemporary music artists such as Beyoncé, Janelle Monáe, and Solange. They have frequently incorporated Afrocentric designs with a sci-fi twist in live performances (such as Beyoncé’s 2017 Grammy Awards costume where she dressed as African Deity Oshun) and studio album art (Janelle Monáe’s 2010 album The ArchAndroid.) However, what we have today is a surge in interest in Afrofuturism not the start of it, having roots going as far back as the mid-50s. Either way, it’s inspiring optimism we’re hoping to keep seeing more of.