Since spending more time inside, youngsters across the globe have had to find new ways to entertain themselves. While some have spontaneously given themselves bangs or pierced their noses, others have jumped on the TikTok bandwagon. To many, TikTok may seem like a platform for teens to shake their hips and video themselves crying for likes, but for others, it’s a way to make a boatload of cash. 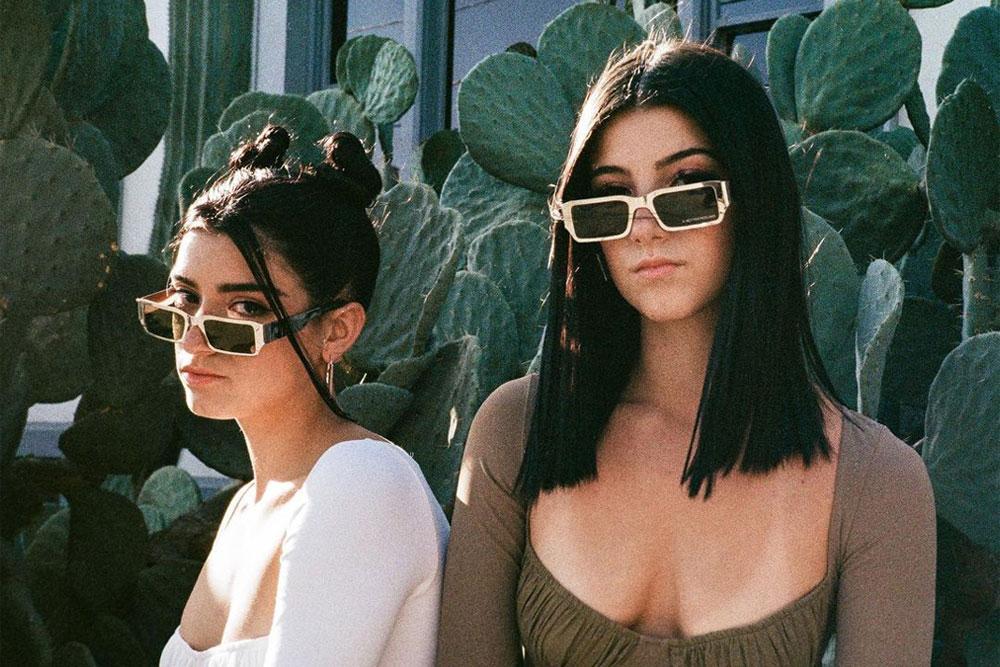 Yes, some of these TikTok stars may only be teenagers, but that hasn’t stopped them from launching a highly profitable career for themselves on the app. Their videos have led to sponsored posts, brand collaborations, and even record deals – and their bank accounts are thanking them for it. But how much do these TikTok stars really make? According to Forbes, these are the top 5 highest-paid TikTok stars.

Coming in as the only male on the top five list, there’s no doubt about the fact that ladies reign supreme on TikTok. But that doesn’t mean that Josh Richards hasn’t been able to make some serious bank. After joining the app in 2019, Richards made it his mission to become the ultimate heartthrob/ bad boy on TikTok – and it’s safe to say that his plan worked. 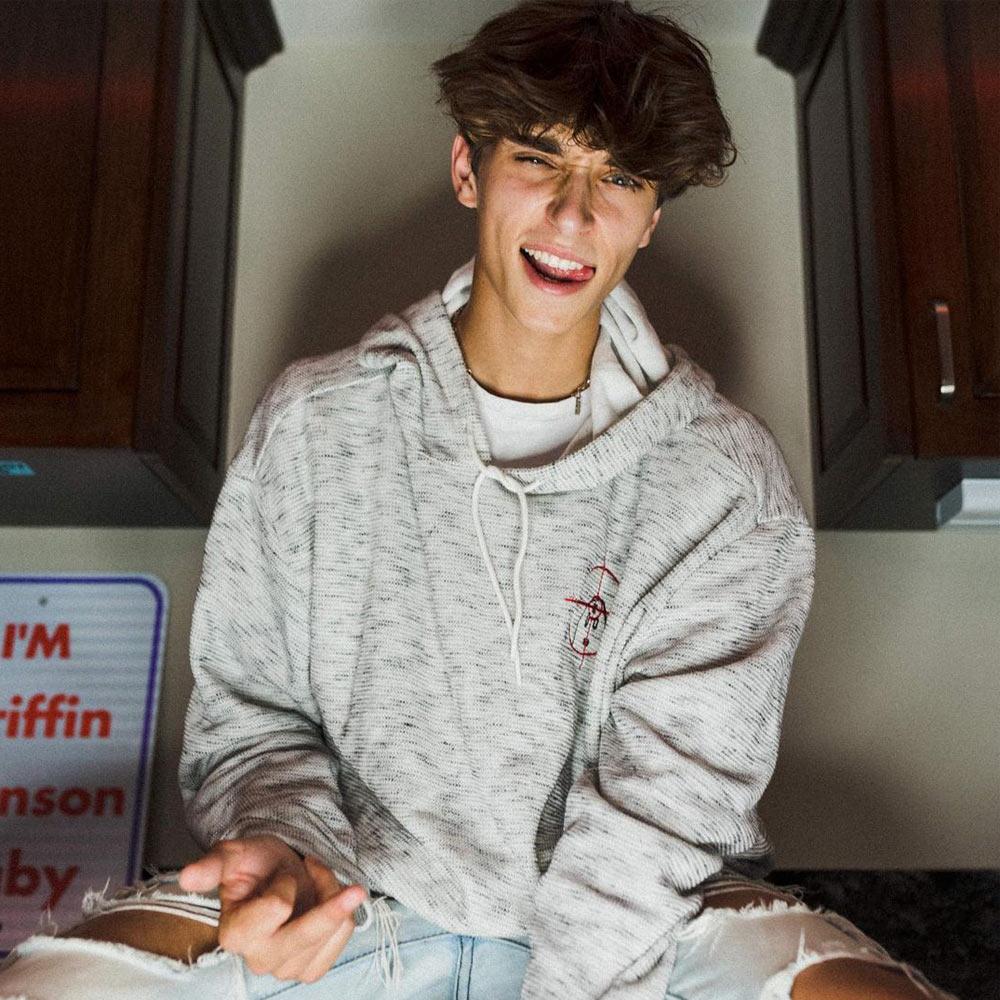 After posting his lip-syncing and dancing videos, Josh blew up and became a fan favorite. His exposure meant that he could work with brands as an influencer, monetize his good looks, and he’s even founded his own talent management company. With all this in mind, it’s no wonder that he’s earned over $1.5 million since rising to TikTok fame.

Loren Gray was the most popular TikTok star in 2018 and 2019, and while she has since been beaten to the top spot by her fellow singers and dancers, she’s still a big deal. Since claiming to be the queen of TikTok back in 2018, Loren has managed to bag herself some extremely lucrative sponsorship deals. The singer has worked with the likes of Hyundai, Burger King, and even Revlon. 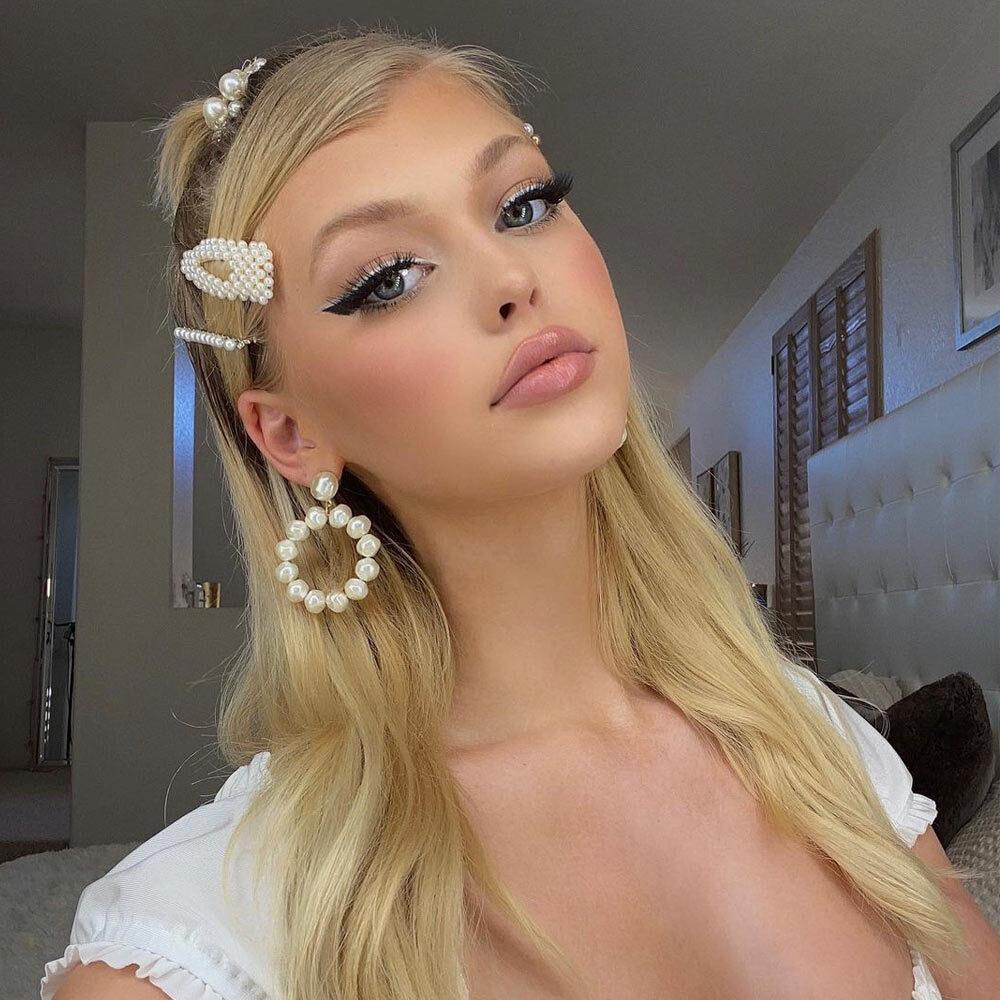 As if that wasn’t enough, she also bagged herself a recording contract with Virgin Records and has so far released eight singles for the world to enjoy. While most people can’t say that they have $2.6 million to their name at just 20 years old, that’s exactly what Loren Gray has in her bank account. We guess TikTok really can change lives.

You probably don’t need us to tell you that the D’Amelio family are taking over TikTok. Not only are Dixie’s parents now social media famous in their own right – yep, they have a reality show coming out soon – but her sister can also be found on this list. Thanks to her singing and dancing skills (and her ability to make the silly faces that TikTok fans seem to love), Dixie has found herself with $2.9 million in the bank. 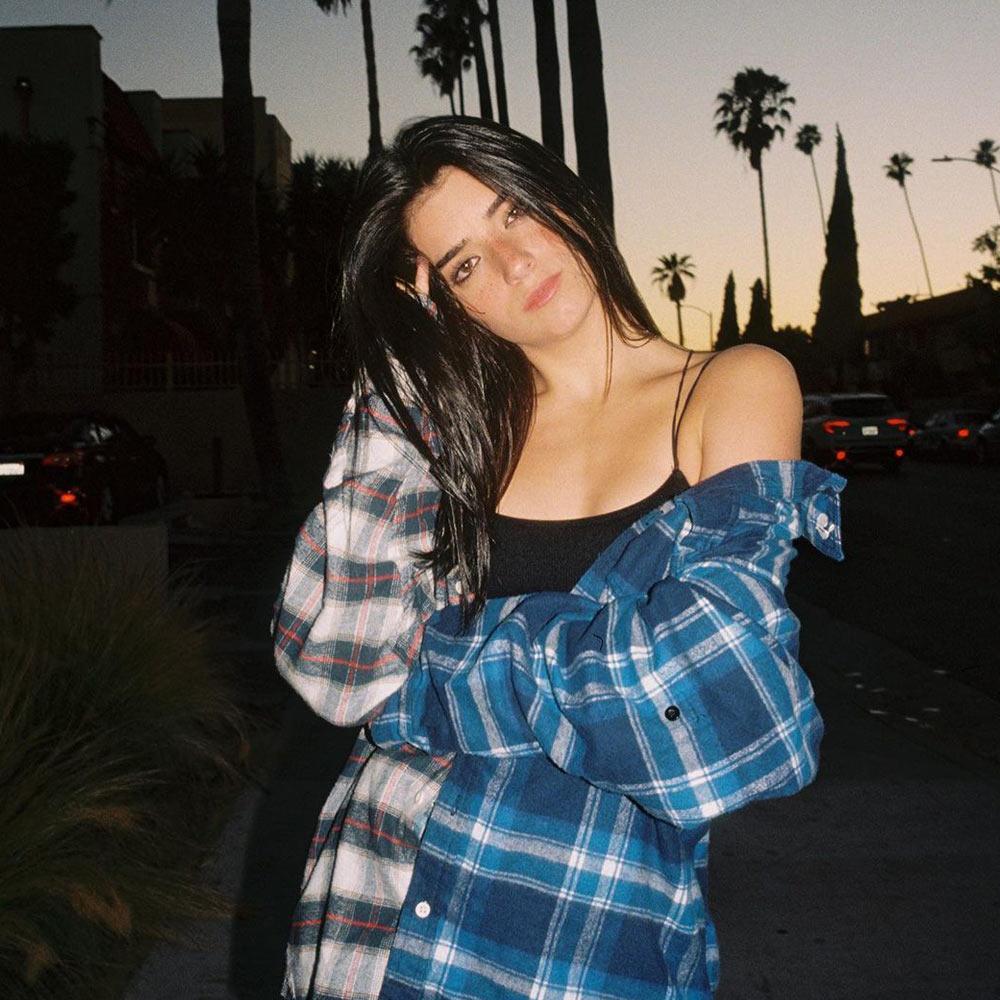 While she’s still a TikTok superstar, Dixie has since branched out to release her own music. Her first single made its way up the charts to become the number one trending video on YouTube, and it’s surpassed a whopping 58 million streams online. Plus, Dixie and her sister have been snapped up to collaborate with huge clothing brands such as Hollister. Not bad, huh?

It’s hard to believe that Charli D’Amelio only made her TikTok debut in June 2019, considering she’s already made her mark as the second highest-paid TikTok star of all time. But as soon as she posted her dance videos and her signing talent came to light, she was thrust into the limelight and her career was boosted – even outside of TikTok. In fact, just a few months after her debut she was the opening act for the Jonas Brothers tour. 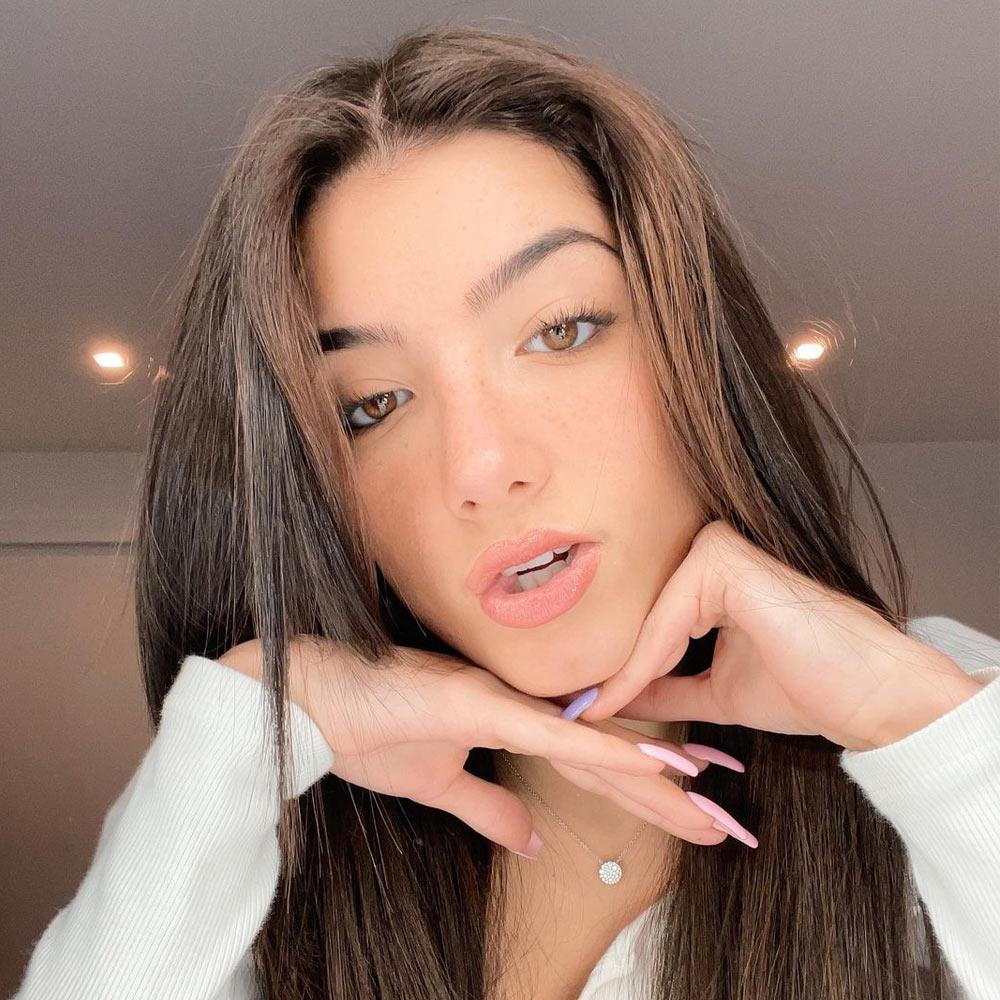 Since then, Charli’s career has taken off even more – and let’s not forget that she’s still only 16 years old! She’s appeared on TV talk shows, she’s launched her own merchandise, and she’s partnered with major clothing brands as their spokesperson and model. Now, with over 36.3 million followers on Instagram, she’s becoming a social media superstar in her own right. That means even more money is on the horizon. Yep, even more than $4 million.

Coming in at number one and the top paid TikTok star is Addison Rae, who has managed to earn over $5 million since making her way onto the app. Although Addison has been a dancer since she was a child, it was her choreographed dances on TikTok that truly caught the attention of the world. Rae started posting these videos while at college, and her name became so big she eventually decided to drop out and focus on her social media career. 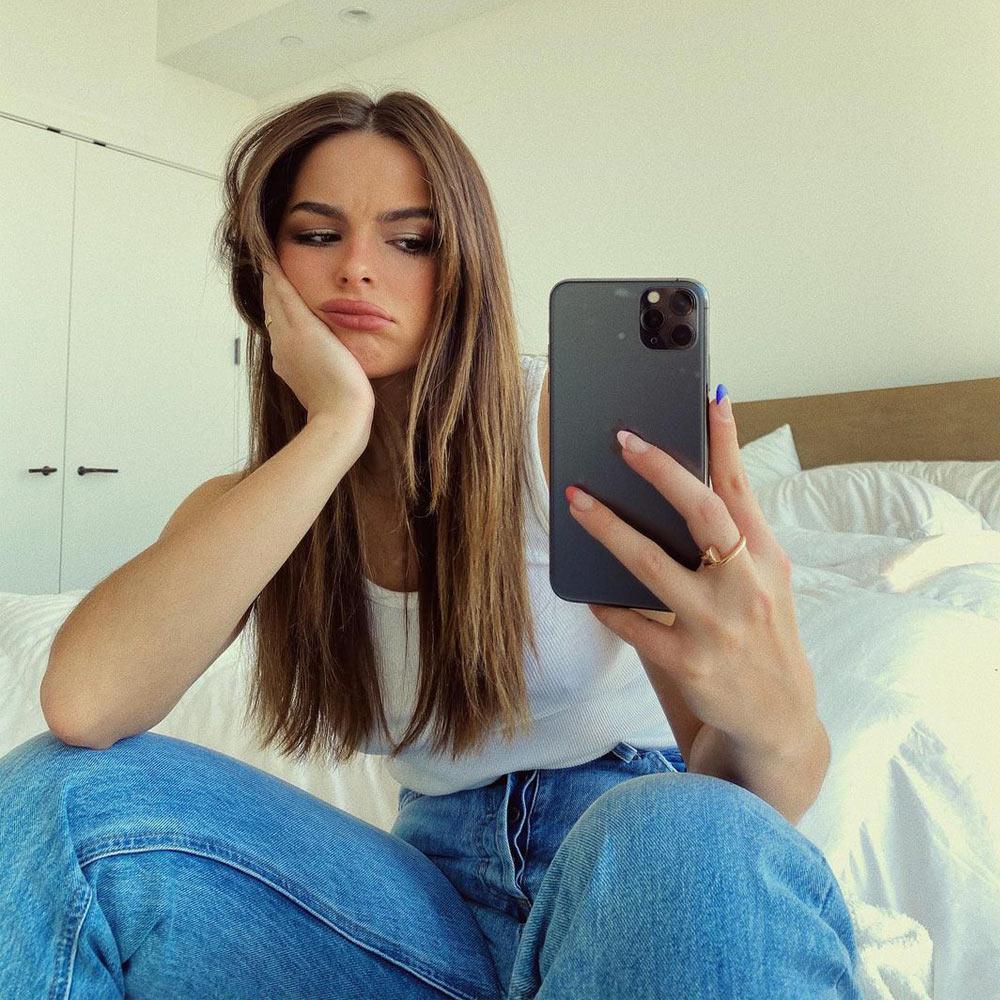 Now, there’s absolutely no stopping her. She’s landed her own podcast, she’s created her own makeup line, she’s overwhelmed with brands wanting to work with her, and she’s become besties with the one and only Kourtney Kardashian. This lady has become unstoppable, and we have a feeling that this is just the start of her incredible career. With her tongue sticking out along the way, of course.