Let’s be honest; there are so many options on Netflix nowadays that it would take you about 10 years to even scratch the surface of the TV shows and movies on the streaming service. And then by that point, you’d need another decade to catch up on the new additions you missed while you were doing that. 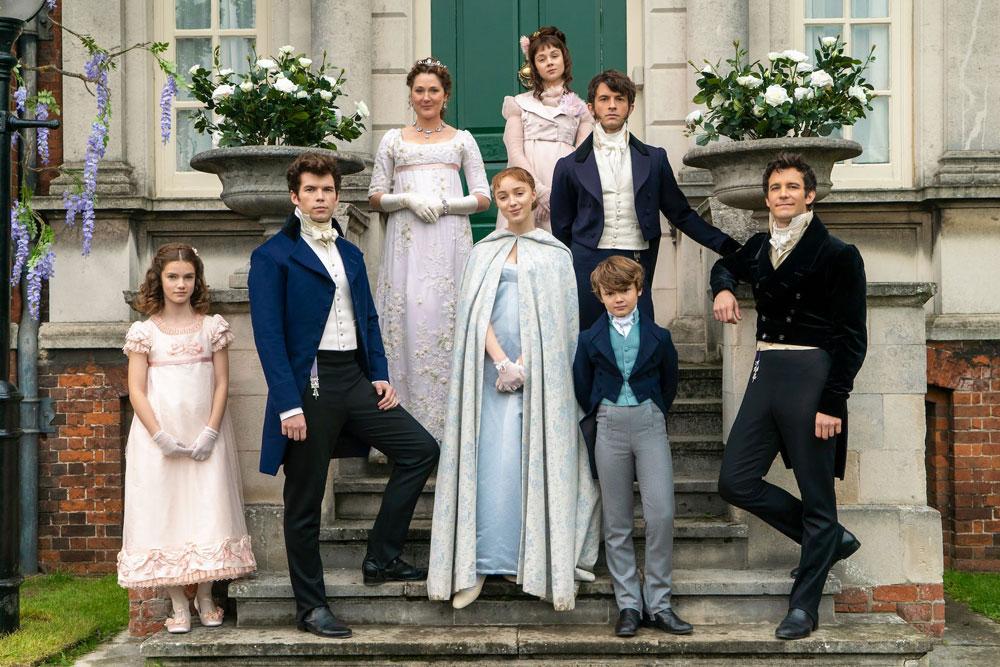 There’s just not enough time in our lazy, couch-obsessed lives to watch everything, but sometimes there are certain shows that stick out. And Bridgerton has definitely become the talk of the town. It’s taken the television world by storm, and it’s quickly become the most talked-about show on TV. But why is it so popular? And how can we deal with our overwhelming sense of impatience for season two?

Of course, the hype surrounding this period drama didn’t just come to light after the world binge-watched the whole season on release day. Fans of Shonda Rhimes had been privy to certain information about the show months before it made its way onto our screens. And it’s not hard to understand why. The iconic television producer has been the driving force behind countless other shows, including Grey’s Anatomy, Scandal, and How to Get Away with Murder. Her fans knew it was going to be good. 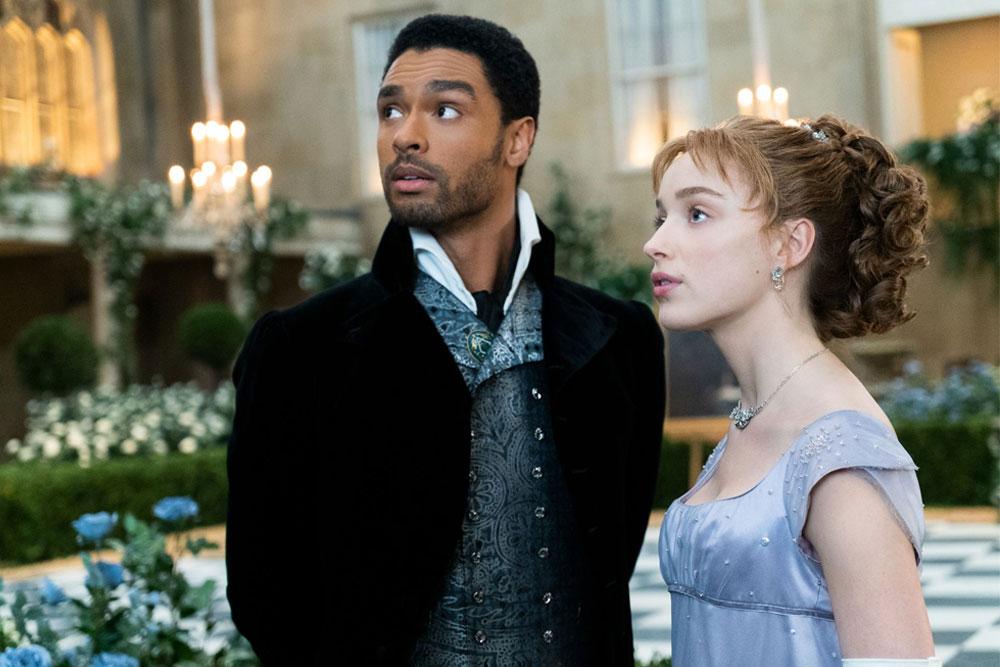 So, it’s no surprise that this new Shondaland production became a huge hit from the get-go. But it’s not just Rhimes we have to thank for Bridgerton. The show was created by Chris Van Dusen, who brought the rarely-seen period drama into the Netflix sphere and gave them a new genre to chew on. That’s something many viewers aren’t used to, but it was a risk that seemed to pay off.

Despite the fact that Netflix lacks period dramas, it seems as though that is exactly what the streaming service was missing. Especially in this format. From the sassy debutantes to the diversified cast of A-list celebs and fresh talent, Bridgerton has become a mash-up of two of our favorite shows; Gossip Girl and Downton Abbey. Because of this, it’s filled a void in the television universe. 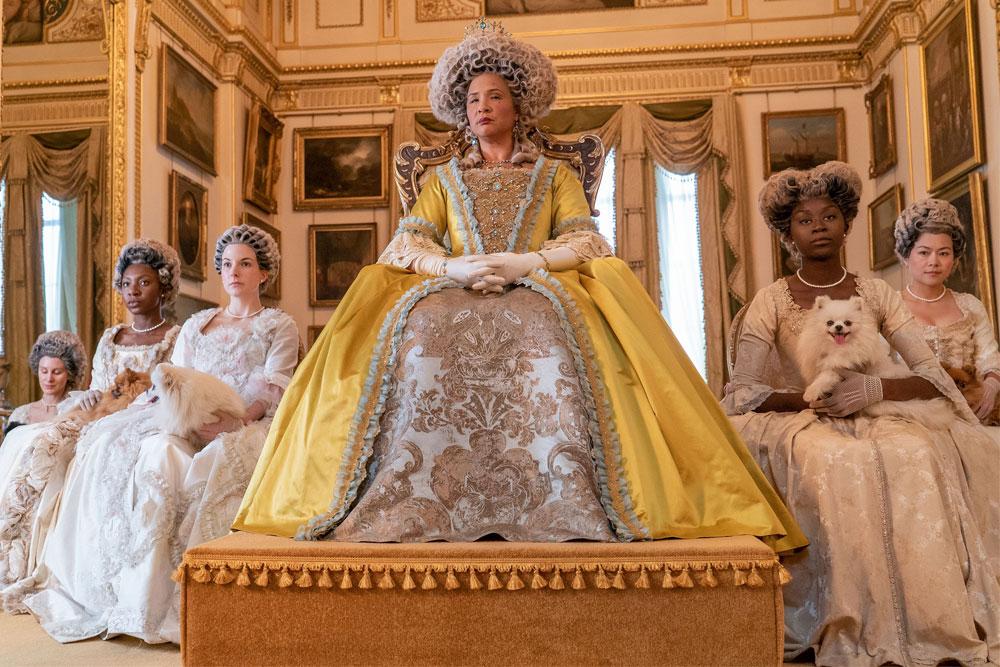 In fact, most fans were able to finish the whole season in a day or two, and while they enjoyed every minute, it’s left them wondering what happens next. If you were one of those people, you’ll be happy to know that there will most likely second season on the cards. While Bridgerton hasn’t been officially greenlit for season 2, the show has become the fifth most-popular Netflix show of all time. So, you know they won’t stop it there. Plus, the show is based on Julia Queen’s novels of the same name, and she wrote eight overall. The first season followed the events of the first book, so if all goes well we could see eight seasons coming our way…