The Reveal Was a Way for Them To Celebrate, as if Princess Diana Were With the Couple Today

Love and magic are always in the air come Valentine’s Day. But this year, February 14, 2021, would be exploding from love, all thanks to one very exciting announcement. Meghan Markle and Prince Harry revealed that they would be expecting their second child! At this point, it didn’t matter if someone was spending the day of love alone or with someone special; this news was enough to fill the hearts of everyone across the world. 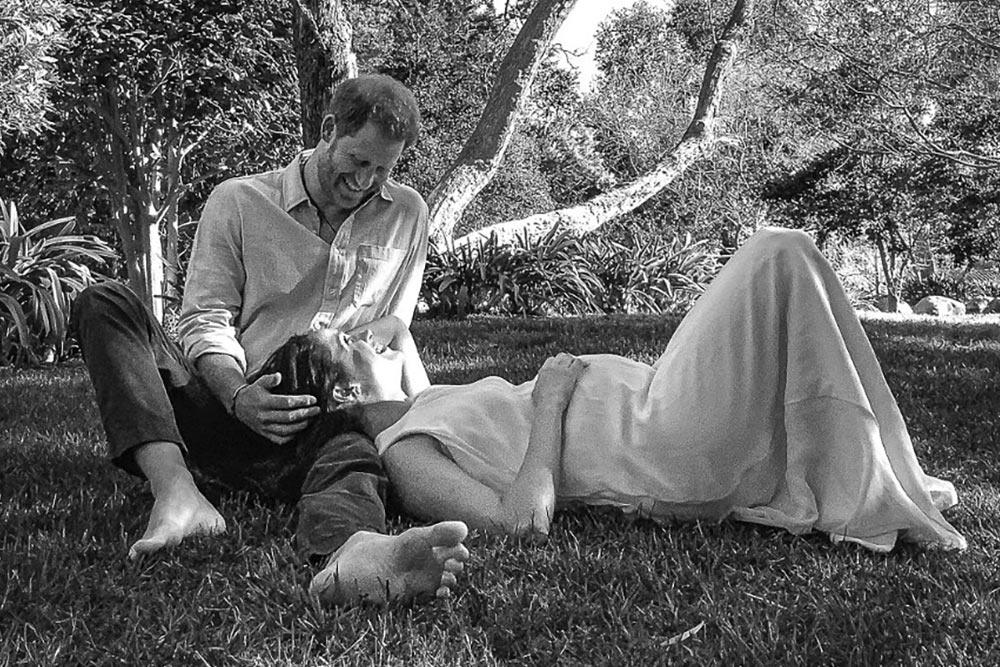 Yes, Valentine’s Day is special in general, but that’s not the only reason why this couple decided that it was the perfect time to share their news with the world. They wanted to make a connection with Princess Diana, as if she was there to join in the moment with them – which is why February 14th was so crucial for them to go public with their pregnancy.

Though she may no longer be with us, Princess Diana made an impact on the world that would never be forgotten. Taken far too soon, Prince Harry wishes more than anything his mother would be here to see the man he’s become and the family he’s created. To make it feel as if she was with him, he and Megan decided to announce that they were expecting on the same day Diana did when she was pregnant with Harry. 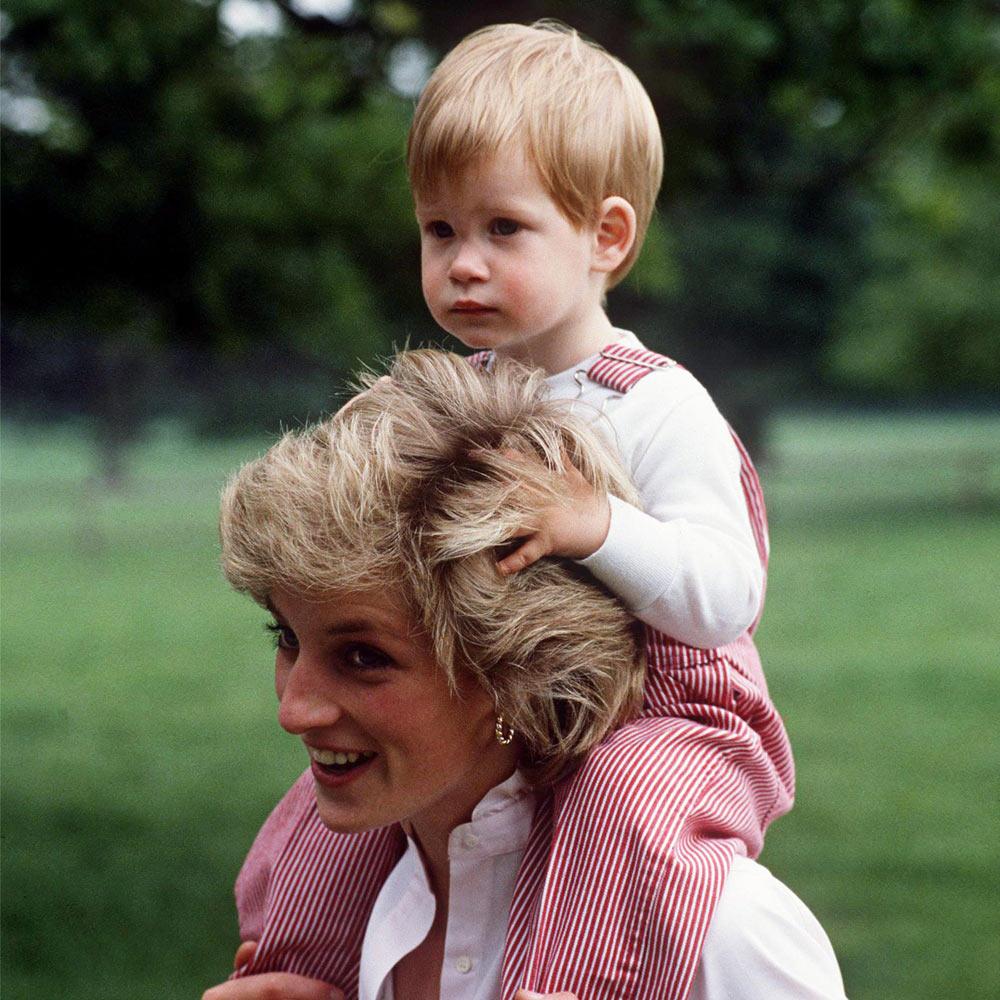 It’s crazy to believe that 37 years ago, on the same day, Diana had done the very same thing as Megan and Harry. At the time, Diana had no idea what the gender of her second child would be. Even the tabloids clarified that she had no preference if the child would be a boy or a girl.

Megan and Harry Suffered a Loss a Year Ago

While the young couple is overjoyed to be welcoming a second child into their family, this isn’t the first time these parents felt these feelings. This happy news actually follows some sad news, as the two had suffered a miscarriage last July. In an essay for the New York Times, Megan wrote, “Losing a child means carrying an almost unbearable grief, experienced by many but talked about by few.” 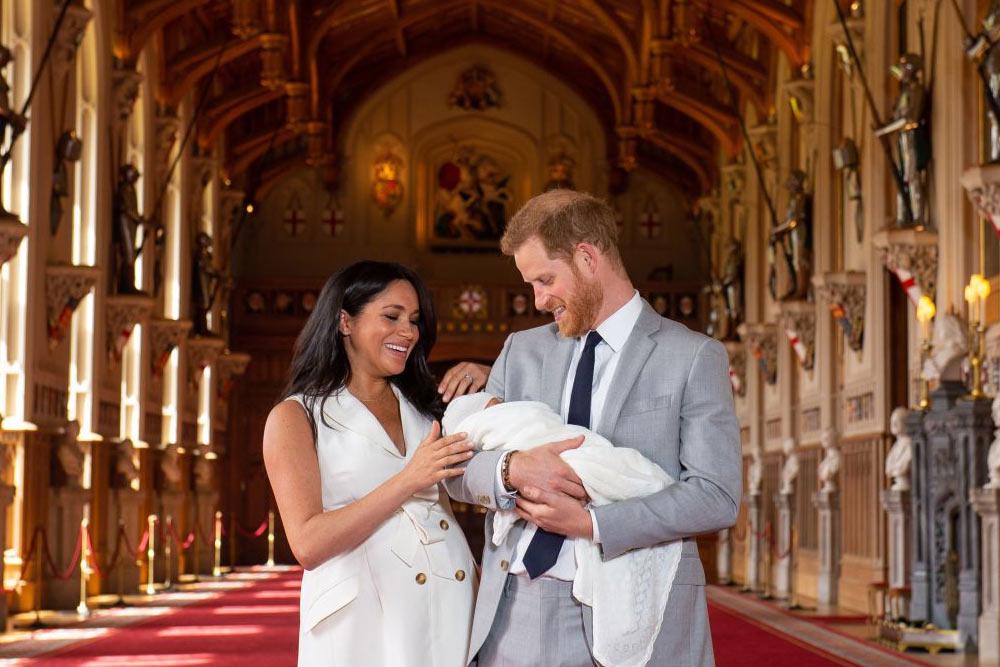 So far, from what has been disclosed, Megan is having a healthy pregnancy. And of course, baby Archie can’t wait to be promoted to big brother status. Given their recent exit from the royal family, we can only hope that they will still be surrounded by love and support from every angle of their lives.