Doing It All Over Again

Hopes of a cure for HIV have never been higher after a second patient was successfully cured through a bone marrow transplant. It’s already been over ten years since the first victory for this case. That’s right, 2006 marked a pivotal moment where Timothy Brown from the United States got shipped to Berlin. What did he do there? None other than trump the deadly virus, for the first-ever time. So, how did this remarkable breakthrough happen? 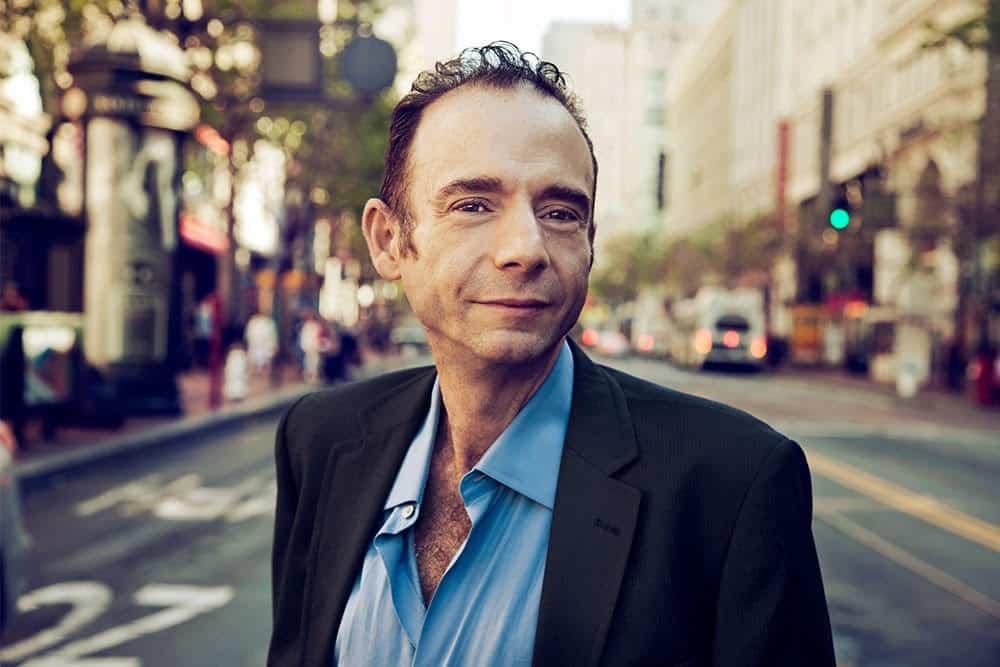 Doctor Gero Hütter to the rescue! If it wasn’t for the work of this German doctor, Brown might not even be here today. The patient received a bone marrow transplant which allowed him to develop a new immune system, one which was resistant to HIV. What are the odds? Brown was one fortunate man. Today, Brown is recognized as the reason “why there is a cure research effort.” We can now confirm the profit of this research, on a certain Brit.

Let’s take a trip up to the United Kingdom, London to be precise. One particular patient, who wishes to keep his identity undisclosed from public knowledge made the impossible, possible once again. Stem cell transplants proved themselves to be useful for a second time, in this case. 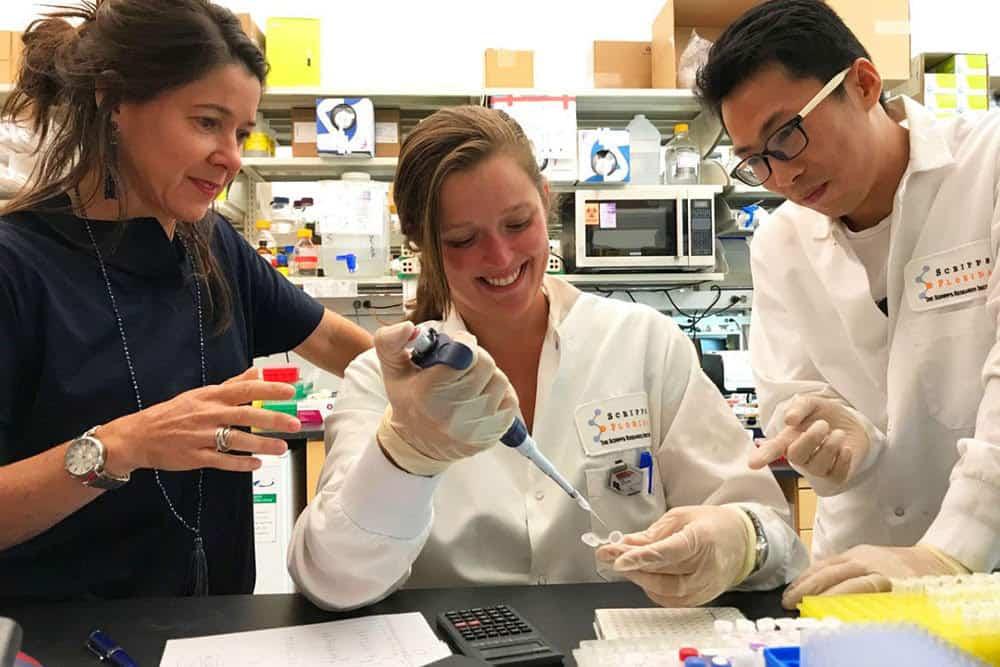 After undergoing the treatment, the British patient became the second to go down in history after his HIV was also cured. What’s more, this man came off this medication well over a year ago and, guess what, he remains completely free of HIV to this day. Doctors are confident there is no chance the virus will ever return.

The Downside of It All

I bet after reading this you’re now wondering, why doesn’t everyone with HIV undergo a stem cell transplant? Here’s the upshot of it all: unfortunately, doctors cannot use this method as a legitimate treatment for HIV. Why? The risks are too dangerous. Luckily, officials are still not willing to give up their search for a cure. This realization has only added more fuel to their fire. 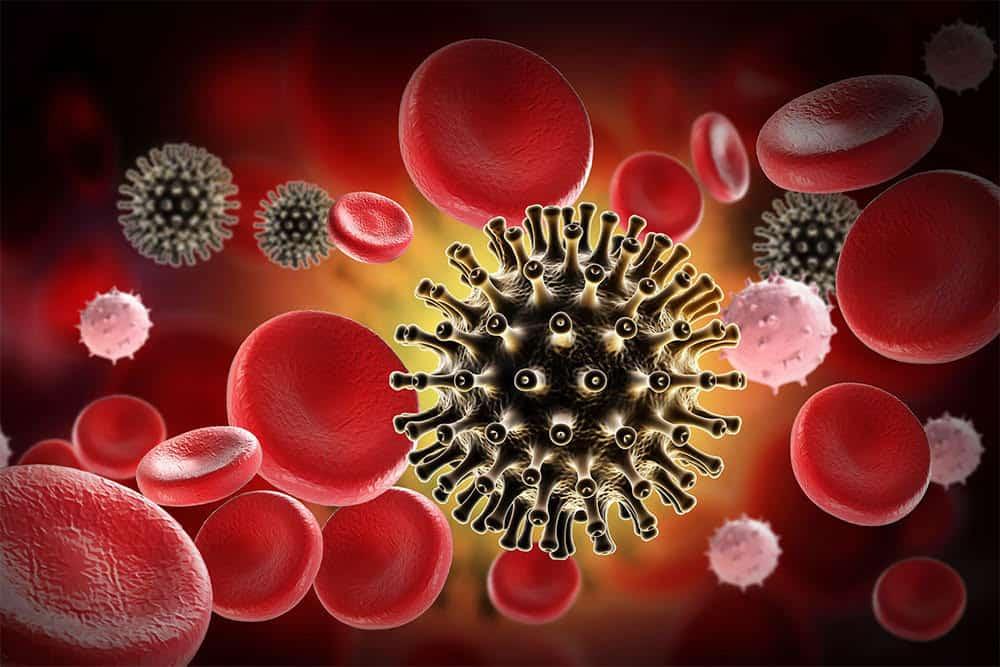 In a recent interview, the president of the International Aids Society named Anton Pozniak made some critical statements. He mentioned that although the stem cell transplant “is not a viable large-scale strategy for a cure … these new findings reaffirm our belief that there exists proof to a concept that HIV is curable.” Do you hear that? They will find a cure, we’re sure of it!

What Are The Alternatives?

So, if we can’t achieve a safe cure for HIV through stem cell transplants, what else can we try? HIV is present worldwide, affecting a total of around 36 million people. Treatment is obviously in hot pursuit because of this fact. Professor Ravindra Gupta has recently put forward his plans for the future on achieving success in this field. 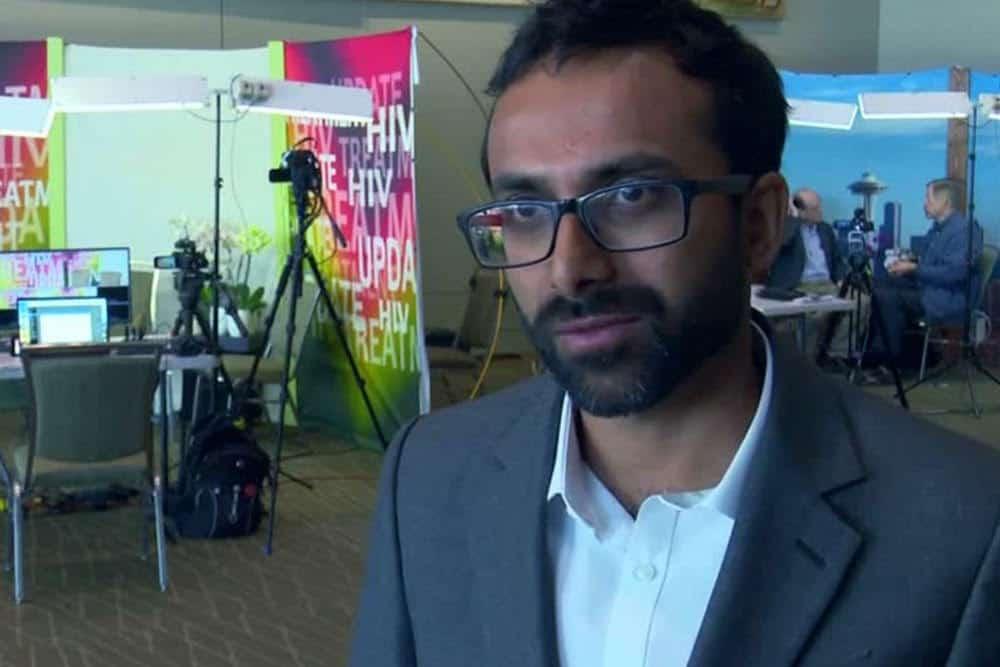 The HIV biologist suggests we may see progress by making some adjustments to the CCR5 gene. This gene is a protein which is involved in our immune systems. One important factor about this procedure though, is that it must only be carried out on those who were already infected by the virus. He believes that way; people are not getting put under any dangerous risk.

What happened to both Timothy Brown and the London patient is remarkable, but there’s still a long way to go before doctors discover an official cure for HIV. The problem is, there are too many risks involved. For now, the masterminds behind the plan for effective treatment are taking things one step at a time, and rightly so!