The Problem and Its Potential Solution

Holograms have been around in fiction for a long time. Star Wars, Minority Report, Avatar, Ocean’s Twelve, Iron Man, Back to the Future – these are just a few of the major titles that have popularized the futuristic technology.

And for years, scientists, engineers, and inventors have been trying to bring the technology from the realm of science fiction into the real world. Now, the age of holograms may be upon us as new technology comes out that brings us one step closer to having holograms on our smartphones. 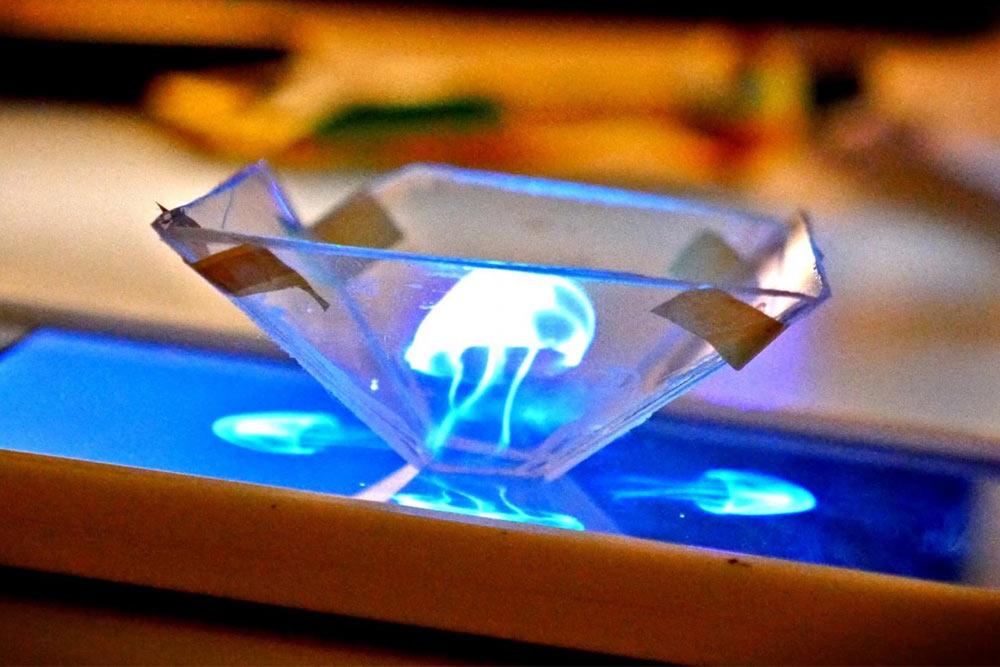 Basically, a hologram is comprised beams of light (sometimes lasers) that project an image onto a display. But the catch is that the image is 3-dimensional. It’s the quintessential display in sci-fi. But due to the cumbersome demands of creating (and transporting) a suitable display, hologram technology has not yet become mainstream. But as it looks now, things might change soon

Real-life holograms are not new. They have been used before. For example, both Michael Jackson and Tupac Shakur were holographically reconstructed for performances after their death. But the one glaring problem is the display. To make it work, the light that you’re projecting needs to stop somewhere. So this requires a massive chunk of specialized glass and a whole expert team to handle.

One of these special chunks made into a piece the size you can hold in your hand costs around $60,000, so you can see why they’re not that popular. But engineers have recently made breakthroughs and have managed to take a big step forward in the direction of making hologram technology available to all: smaller, lighter, thinner, and cheaper display screens. 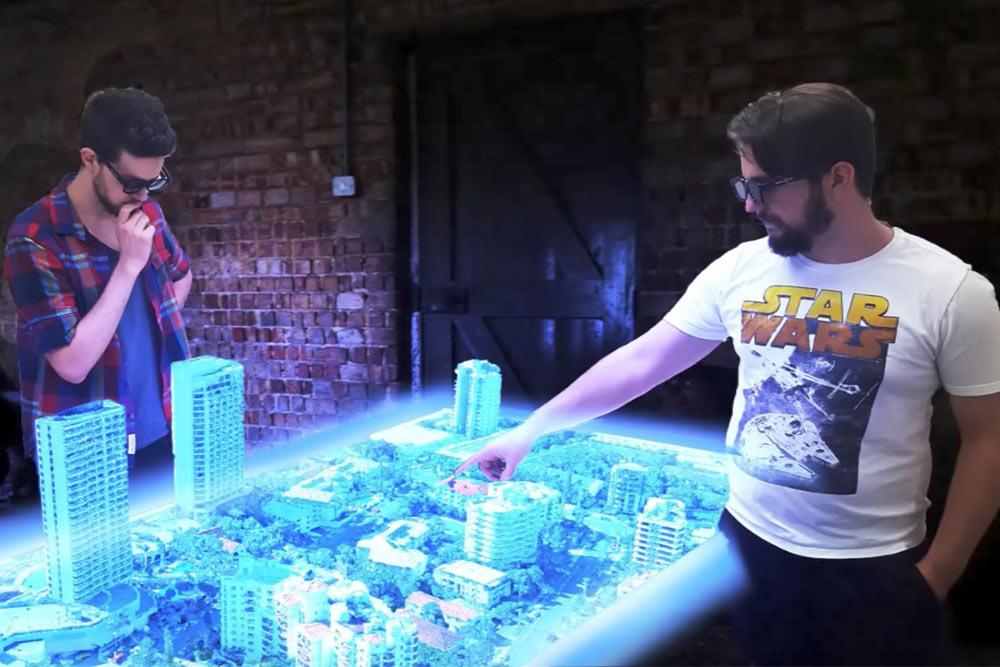 They demonstrated the new display screen by projecting a swimming turtle. And it looked very cool and very realistic. The new screen is about four inches thick. So are we there yet? Can we have hologram apps on our phones? Well, not quite. Having a big four-inch piece of glass isn’t convenient or feasible – yet. But we’re getting closer and closer.