It’s Not About How; It’s About Why

Each year our generation make increasing efforts to change habits for the benefit of our environment. Recycling is becoming more of a regular thing to do. Carpooling and bus riding is getting thrown into the healthy habits category. But what about turning vegan? 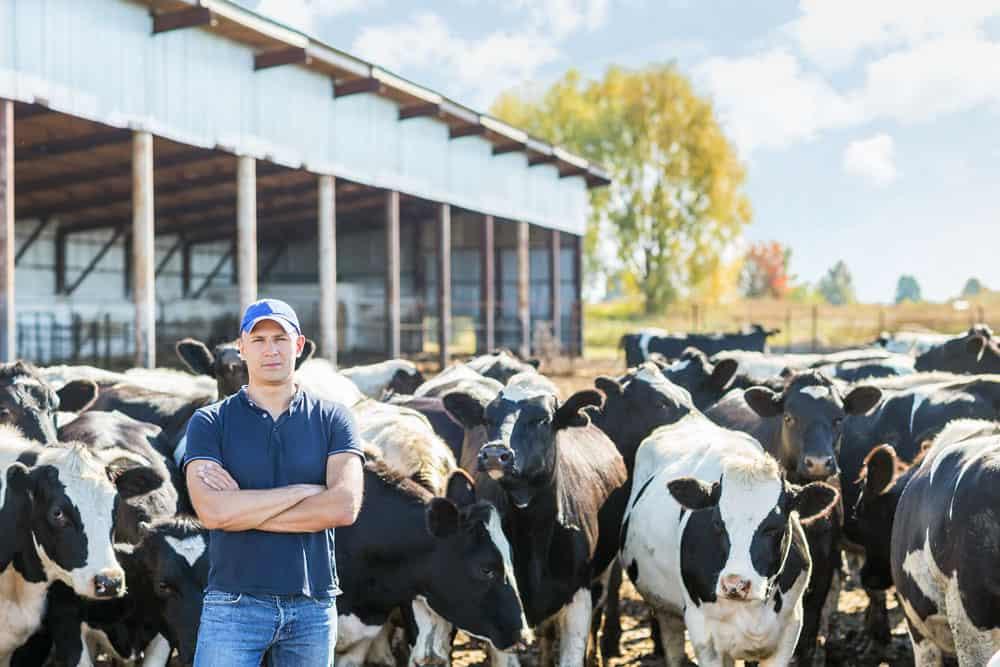 In 2019 an entirely different environmentally-conscious movement is on the rise. People plan to cut down on their meat intake, and there’s a pretty good reason to do so. Over the past few years,  research states that cutting down meat is beneficial to our environment. According to the current findings, the consumption of specifically beef and pork influences climate change. This also increases the pollution of landscapes and waterways.

Over time, our planet has seen the extinction of hundreds of animals leaving humans and livestock to make up 96% of all mammals on the planet. 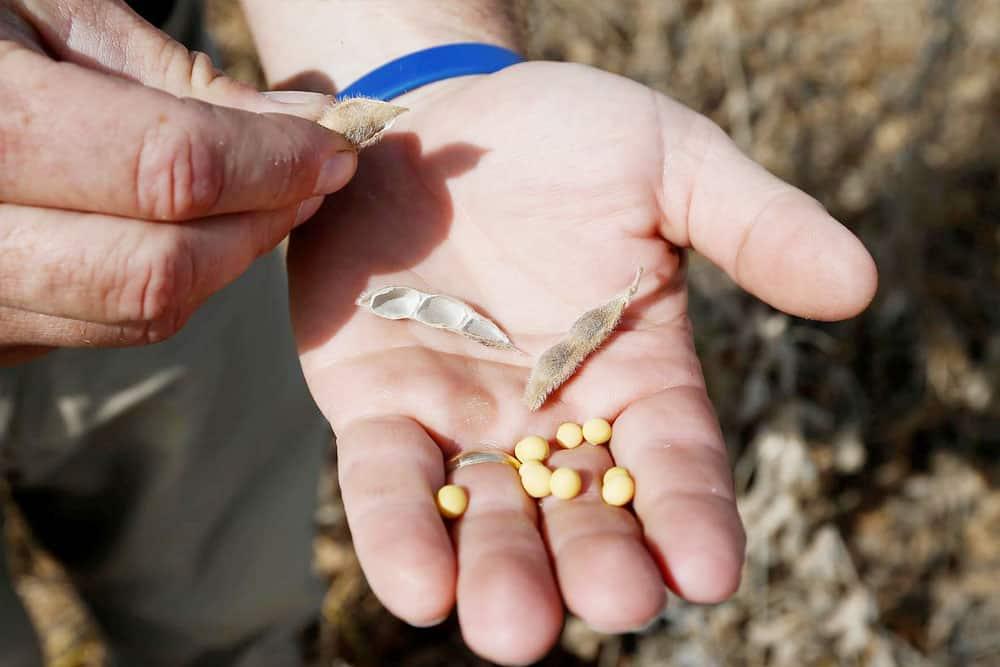 Even though humans consume the majority of farmland, dairy and meat make up only 18% of all food calories and about one-third of the protein. In other words, there are a lot of different ways for humans to find protein in their food without eating any meat and or dairy products. However the case to be made is not that we can discover protein elsewhere, but rather why avoiding meat and milk is beneficial for the planet.

Raising cows in the world of industrialized agriculture means looking for a vast farming area. Many times the perfect spots for a meat farm or a dairy farm are found underneath the much-needed trees. 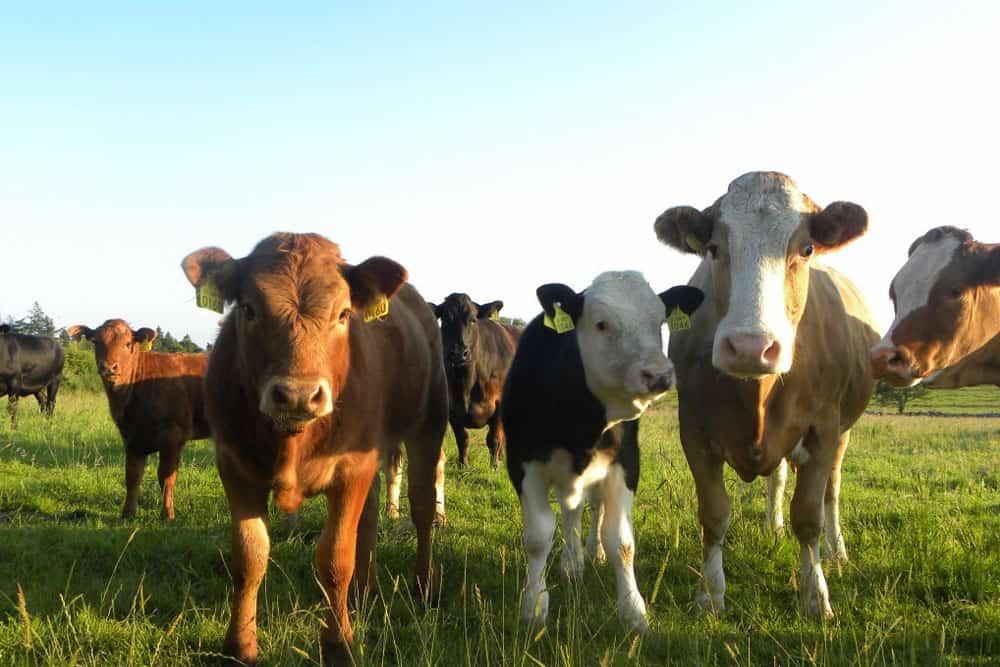 Deforestation is a critical element in the meat and dairy industry. We cut down the livelihood of certain animals living in forests just so that we can raise and kill other animals. Putting aside the ethics of it all, this industry is destroying ecosystems, and that will come to bite our planet in the butt one day.

Researchers found that cows and fertilizer do the same thing to the environment as cars. The combination of fertilizer and cows on these farms create the same amount of methane emissions as trains cars and airplanes. These types of farms also significantly pollute rivers, streams and the ocean. 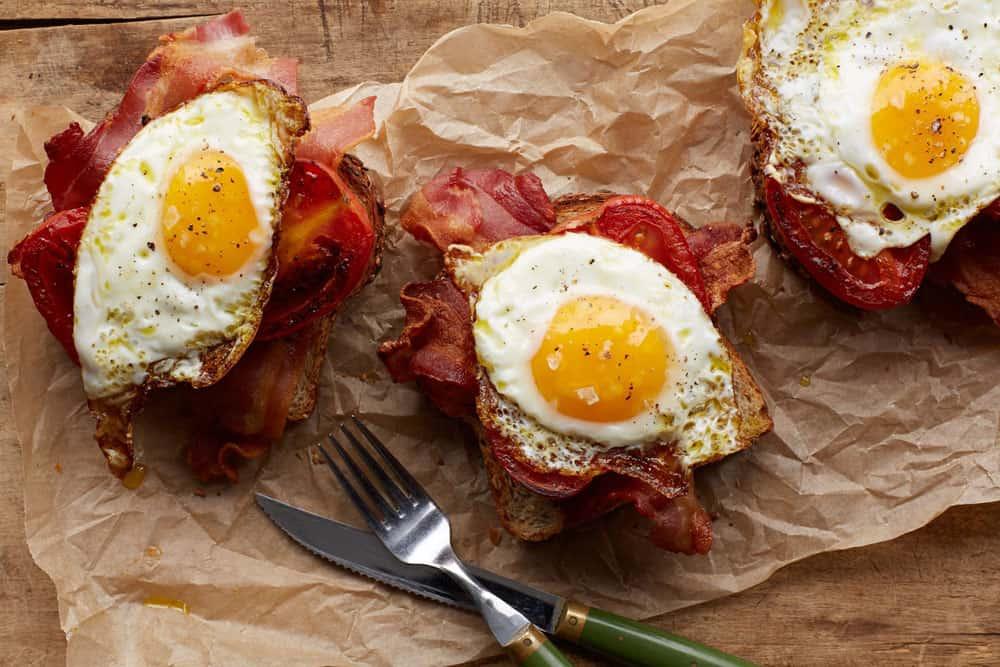 In October 2018, scientists gave warning that reductions of meat people eat are required to prevent climate change. According to their studies, the amount of beef consumption in western countries like the United States needs to drop by 90%. They said it needs to be replaced by five times more pulses and beans. Considering how cheap meat products are and how expensive vegan foods are becoming, this change will be a tough one to make.

The necessary changes do not just stop with meat. To keep up a healthy climate, we also need to decrease the amounts of milk, eggs, and park we consume as well. 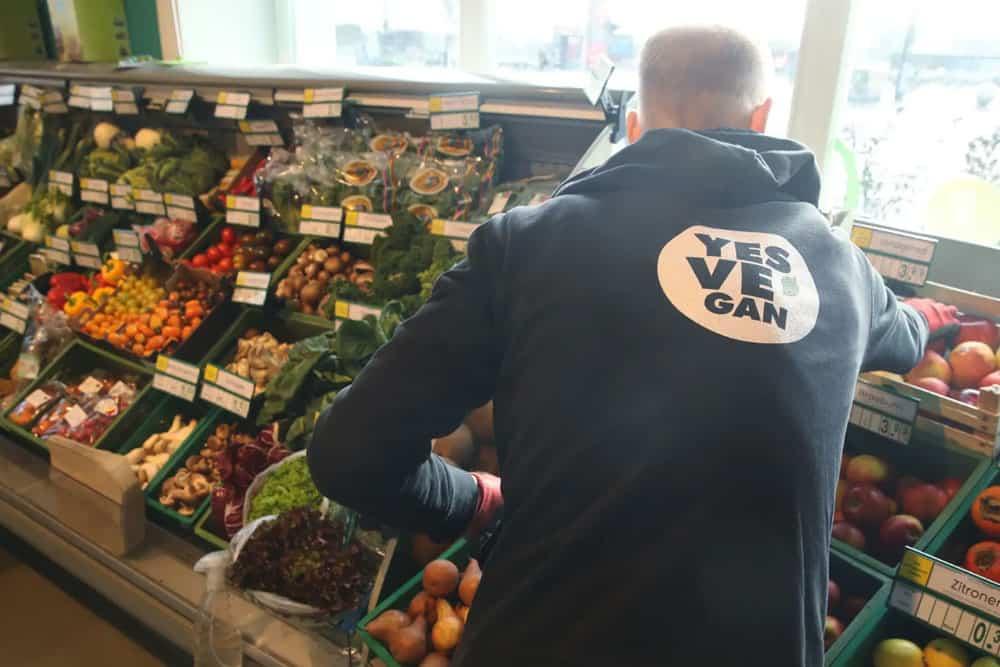 Governments are working their hardest to figure out ways to keep animal product consumption at the same rate that it is now while reducing the amount of methane that comes from the industry.

Some countries placed higher taxes on red meat and feeding their cows seaweed to decrease the amount of methane released from their burps. Many advocates for this lifestyle change have even suggested eating insects instead of ribs and steaks. 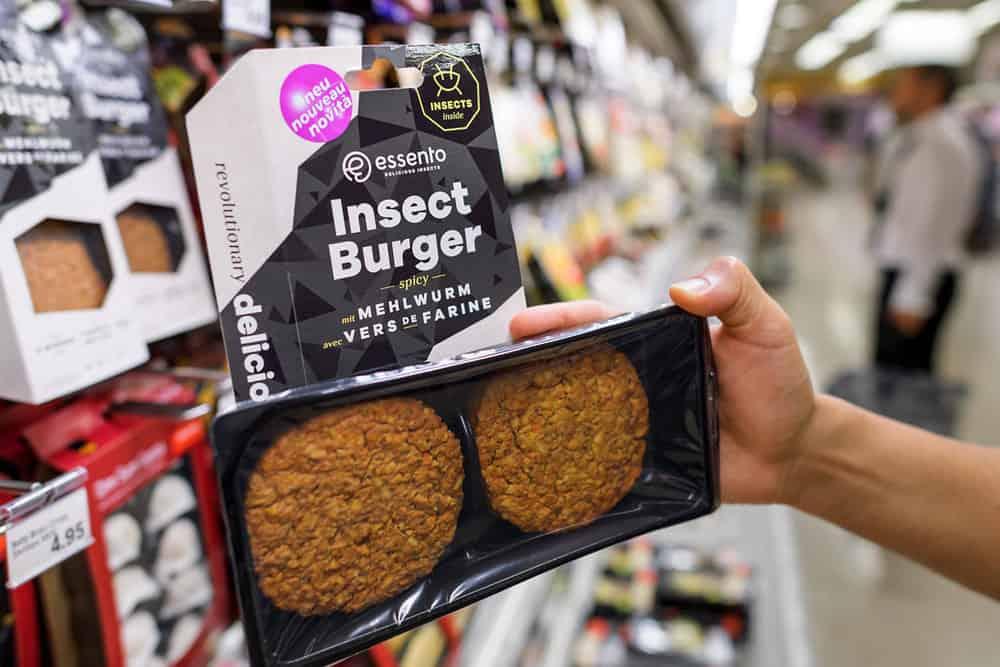 While these ideas are pretty “out there,” there are more practical ideas that can be easier for people to adopt. For example, the advancement of vegetarianism can be supported by lab-grown meats and other vegan substitutes including the “impossible burger” which even “bleeds.”

Whichever way the people of 2019 decided to go about this dietary change, there is some hope that people will use this year to spark a new trend in the way that we see food.