It’s the responsibility of humankind to make this world a better place than how we found it. Being able to create a positive impact is important regardless of your social status. But, when your audience is global, it’s that much easier for your voice and message to be heard. Celebrities are using their platforms to do exactly this – sound the bell across the world to get everyone on board that the world needs us, and our job starts today. 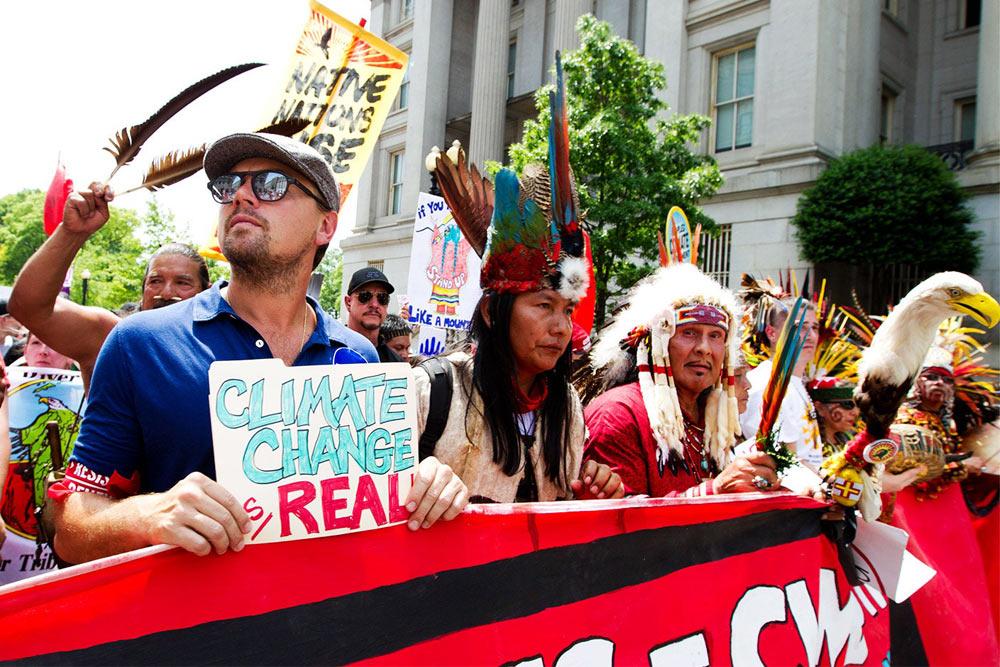 Through public speaking engagements and hands-on work, these superstars show that they are more than just a pretty face with talent. By using their fame and fortune to do good in the world, they are defining what a role model can truly be. Thanks to these icons, the world has a chance to heal faster and better with their continued efforts.

She may be an Emmy nominated actress, but she’s also an activist. In hopes of one day becoming a mother, Shailene Woodley wants to set a positive example for the future tiny tots that will be taking over. This has been reflected in her work alongside organizations such as Conservation International and Greenpeace. All of this was spurred by her concern about how ocean pollution impacts the planet’s food and oxygen levels. 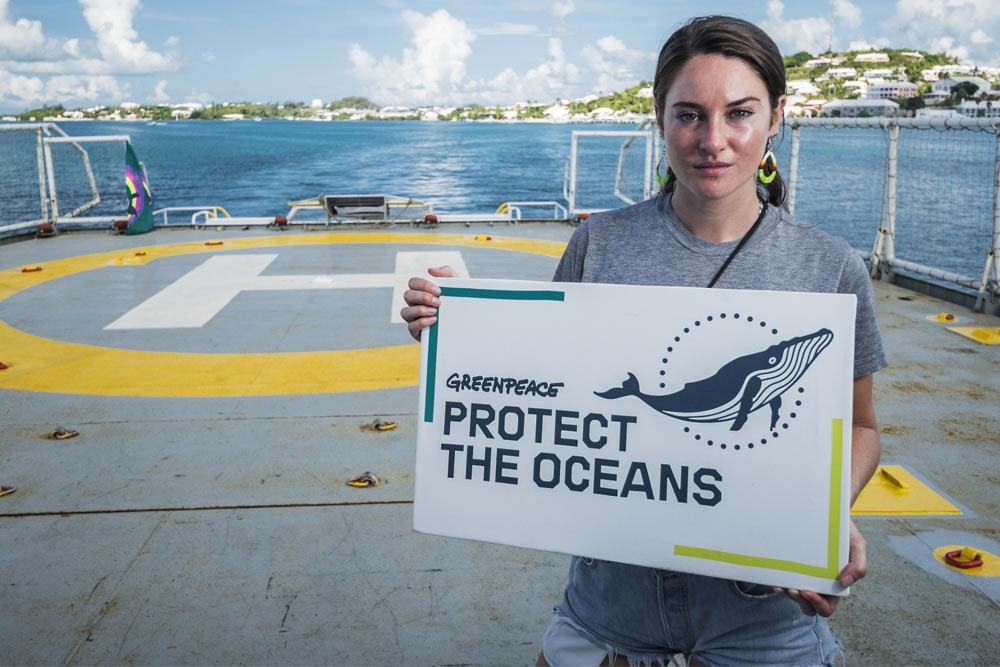 On a much broader scale, she also believes that environmentalism is just one subject that is directly correlated to issues such as racism, sexism, and global poverty. By speaking out and engaging, Shailene Woodley is skimming the surface on all there is to do, and we couldn’t be more appreciative.

Ben Affleck and the Battles in the Eastern Congo

Both on and off the big screen, Ben Affleck continues to prove he really is a superhero. When he’s not busy playing the role of Batman, he focuses his efforts on helping the people in the Eastern Congo. He even founded his own organization, the Eastern Congo Initiative. 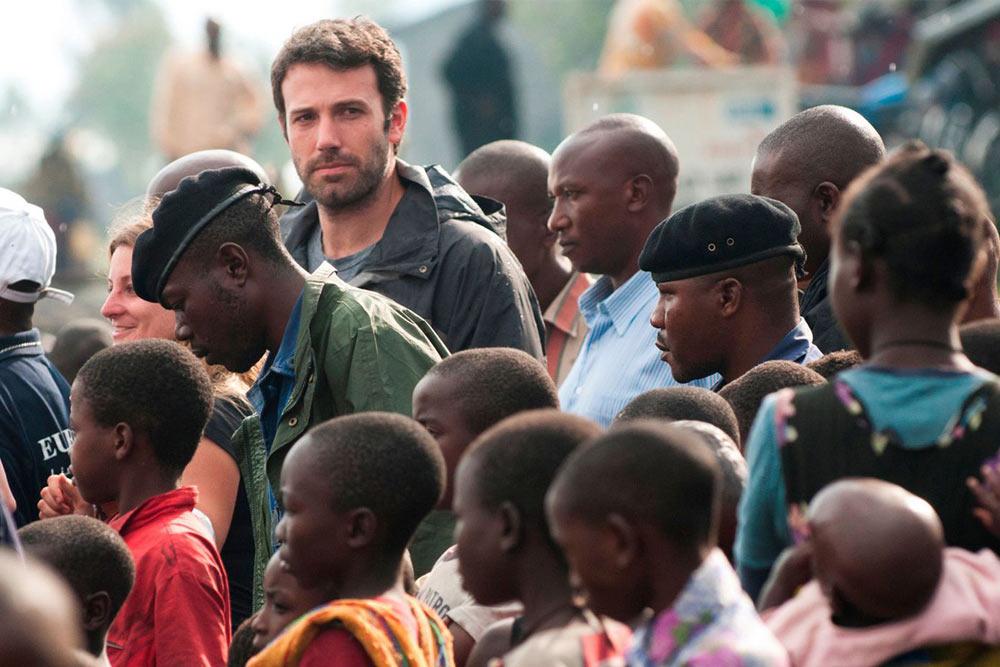 After becoming a father, Affleck realized the importance of being a part of something bigger than himself, of doing something he could truly be proud of. In 2007 he traveled to Africa to understand what was happening. “I sat with a woman who had been raped multiple times before she was 12,” he says. And since then, he has been committed to doing everything he can to make a positive change in this part of the world.

Protesting Is No Problem for Jane Fonda

Jane Fonda is no newbie to standing up for what she believes in. From her protesting days in the 1970s to present-day 2020, this lady is a prime example of what it means to not go down without a fight. In 2019 alone, Jane Fonda was arrested five times during the climate change protests every Friday in Washington D.C., known as “Fire Drill Fridays.” 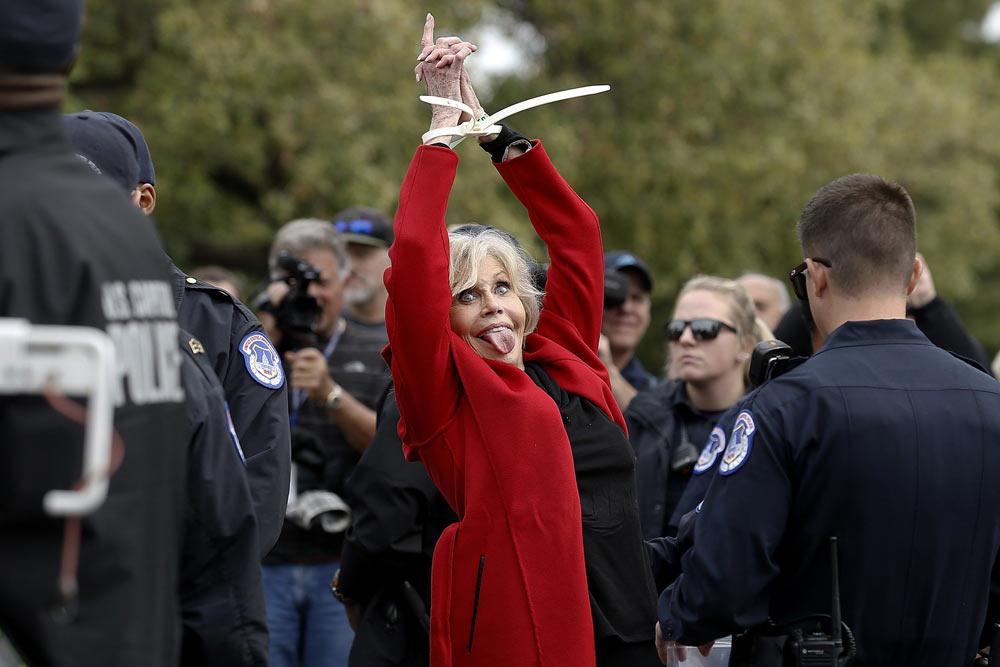 Pictured above is Fonda getting arrested for protesting at one of the Fire Drill Friday rallies, and she couldn’t be more delighted. She defended her actions, saying, “I was doing what I had wanted: putting my body on the line and aligning myself fully, body and spirit, with my values.” You go, Jane Fonda!

Magic Mike and His Faith in the Amazon

His help goes beyond being a visually pleasant and appealing person to the naked eye. Channing Tatum is helping advance a research project on sustaining medicinal plant traditions of the Ecuadorian Amazon. In a region where the indigenous tribes are at risk of extinction, Tatum understands the importance of learning their ways of the rainforest, especially their methods in curing illnesses through natural remedies. 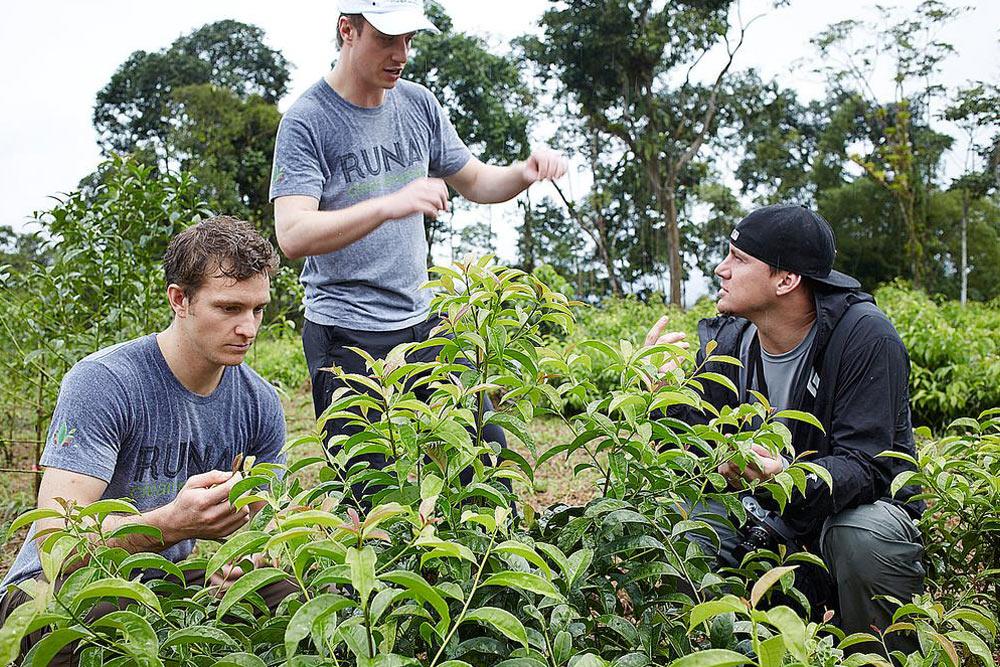 By collaborating with the Runa Foundation, he is playing a major role in the establishment of the world’s first medical facilities to clinically research Amazonian plant medicine. Tyler Gage, co-founder of Runa, believes change is possible through influencers like Tatum and stated “Spreading the word about the Amazonian rainforest’s healing powers through ambassadors like Tatum could improve health for people around the world and potentially save lives.”