When Seinfeld first aired in the late 1980s, the iconic “show about nothing” was crowned as one of the most successful TV sitcoms of all time. The show centered around comedian Jerry Seinfeld and his eccentric and neurotic collection of pals in the bustling city of New York. We all watched in awe as they tried to awkwardly navigate their daily lives and the show was a mine gold of hilarious entertainment. 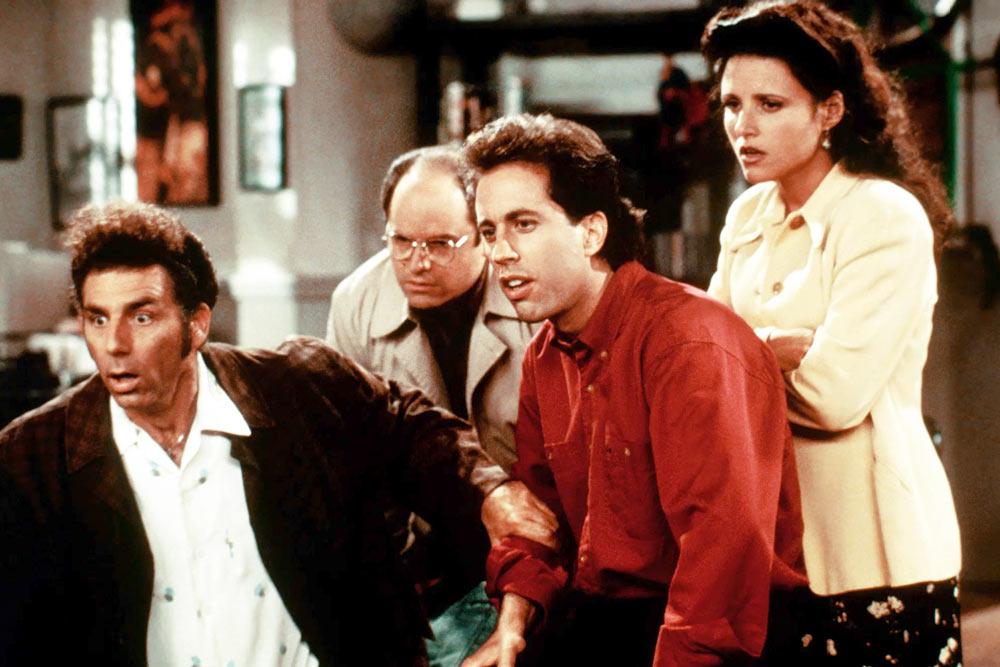 A few years after fans said farewell to the beloved show, one of the comedic masterminds behind the sitcom, Larry David, launched his own series, Curb Your Enthusiasm. And we soon realized that many of the awkward social situations, cringe-worthy moments and faux pax in Seinfeld, were just an everyday occurrence for Larry David. Interestingly, in true Larry David style, it later emerged that this was one of the reasons that Seinfeld almost didn’t happen at all. So let’s go back to the beginning.

It might surprise you to know that once upon a time, Larry David was a struggling comedian living in Manhattan. While he was working the comedy scene, he also scraped by as a store clerk and a limousine driver for a blind woman. He also had a very niche sense of humor so he was not really a crowd-pleaser. Larry even once said, “I was not for everyone. I was for very few” and was often deemed unfunny by audiences. 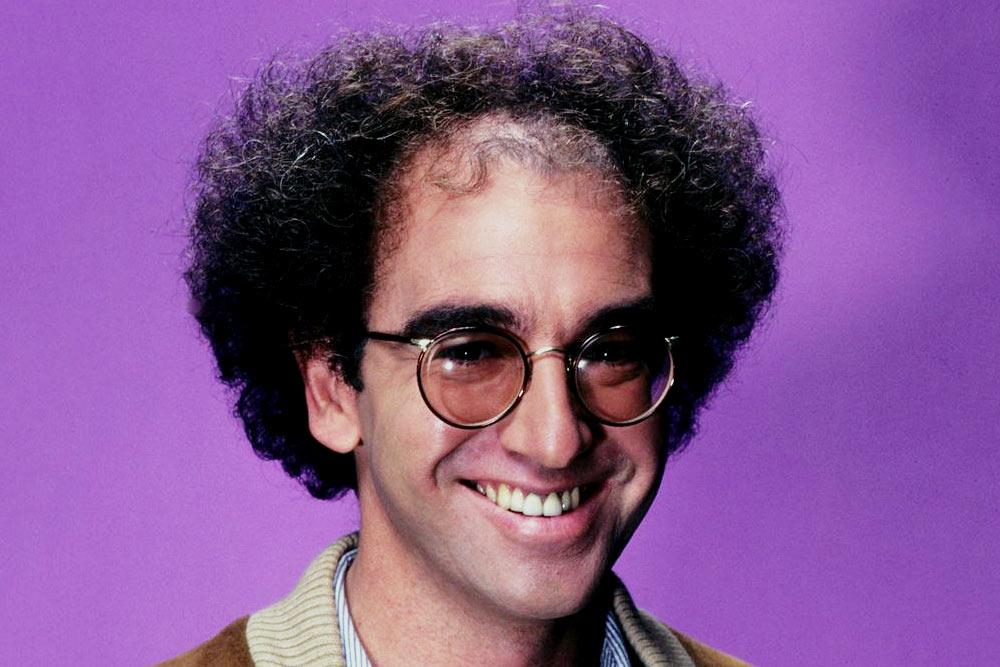 While comedians are used to being heckled by the crowds, Larry simply couldn’t take criticism. As many audiences were puzzled by his humor, he would often awkwardly storm off the stage-mid joke. He even admitted how “I was quite temperamental so it got kind of ugly at times.” He also had a tendency to yell, addressed everyone as “you people.” He would also go on wild tirades about surreal and trivial things, which only puzzled the crowds more.

Luckily for Larry, he then landed the role as a writer for ABC’s Fridays in 1980 and then for Saturday Night Live (SNL) in 1984. However, he still proved to be as temperamental as ever. In the first season of writing for SNL, after not getting anything on the air, he famously stormed off the set. Two days later, in true Larry style, he returned just like nothing happened. 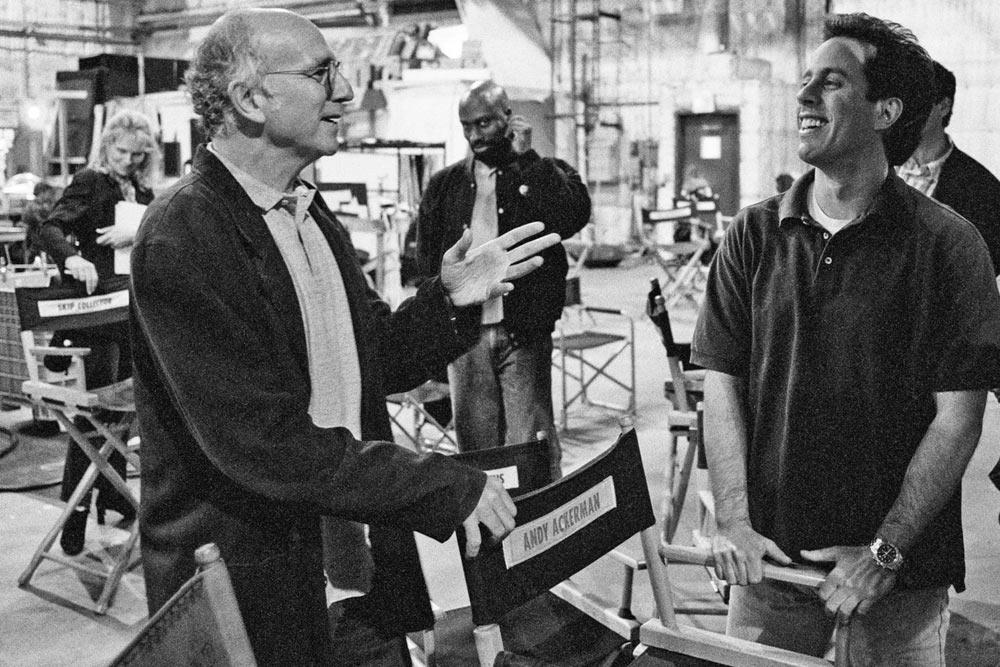 Of course, everything happens for a reason, as Larry met his future Seinfeld stars while working as a writer. One day in November 1988 everything changed. It all happened when Larry and his comedian pal Jerry Seinfeld began to discuss the finer details of Korean Jelly. Random right? Well, that is exactly the point. They figured, “This is the kind of discussion you don’t see on TV.” And at that moment, they conceived the idea for a brand new plotless hit show.

Getting The Show Off The Ground

After working on the concept more with Larry David, Jerry Seinfeld finally secured a meeting with NBC executives. However, while the show clearly had potential, Larry’s reputation proceeded him. He was once described as “the least likely person you would ask to write for television.” Larry had also just written an unsuccessful show, Norman’s Corner, so some TV executives were reluctant to work with him. Then, when they finally released the pilot for Seinfeld, it had a lukewarm reception from viewers. 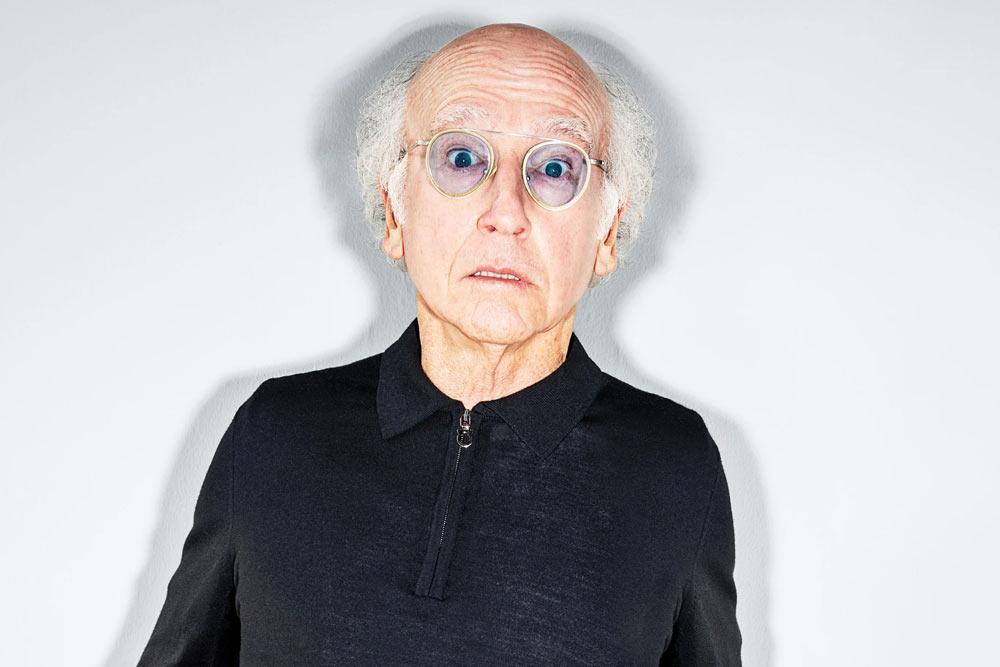 However, the duo was undeterred. As it turns out, Larry didn’t have to change to get ahead. Instead, he capitalized on his insecurities, awkward experiences, rejections and surreal tirades about nothing. And they all provided the inspiration and a winning formula for a hit show. As Larry turned his failures into success, the stories of his antics became the reason audiences warmed to the show. And as Seinfield became a cultural phenomenon, the loveable comedy duo co-created one of the most popular TV sitcoms of all time.