Enlisting Our Own Bodies to Fight Back

Cancer is the name for a plethora of diseases that affect the overwhelming majority of animals on Earth. (Not all animals can get it though: for example, bowhead whales are luckily immune!) It is characterized by abnormal cell growth. Basically, the nuclei – the control centers – of the cells go haywire and cause cells to keep growing and duplicating. Eventually, this results in a buildup of cancerous cells, which wreak havoc on bodies. 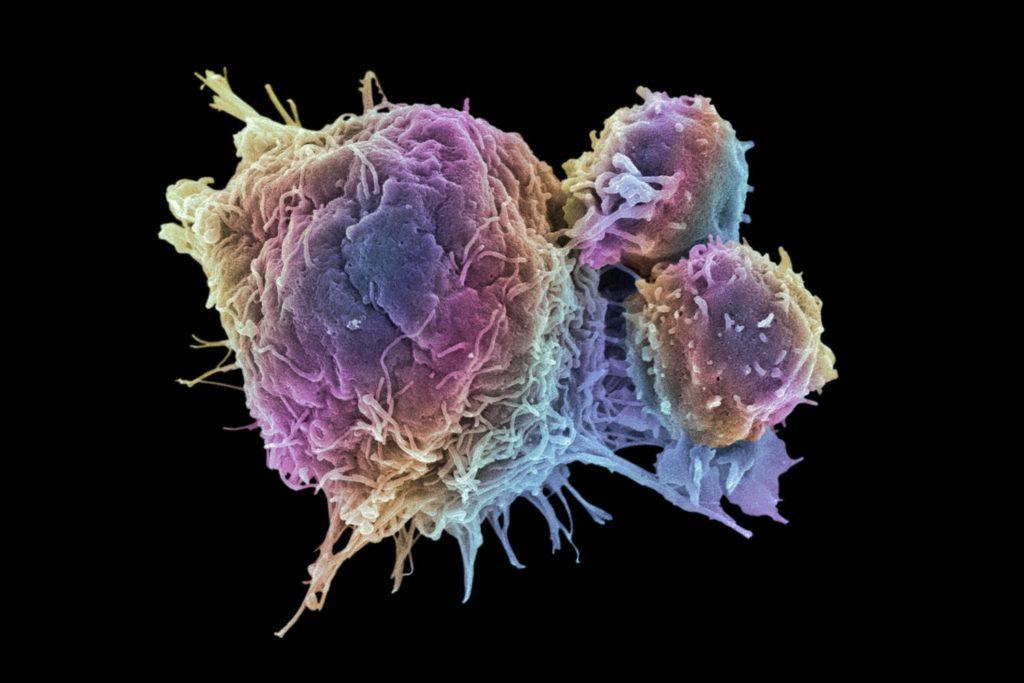 Over the years, cancer has been a prime focus of the scientific and medical communities. Many therapies target cancer cells by radiation through chemo-therapy, or by attempting to chemically sabotage cancerous growth. Although in some cases these treatments work, so far they are not a miracle cures. But thankfully, there are promising new prospects on the horizon.

Do you know the saying “If you want something done right, you gotta do it yourself”? Well, it’s pretty relevant here. Mainstream cancer treatment options usually involve the use of chemicals or radiation. In contrast, new research suggests we can actually mobilize our own immune systems to do the fighting for us. 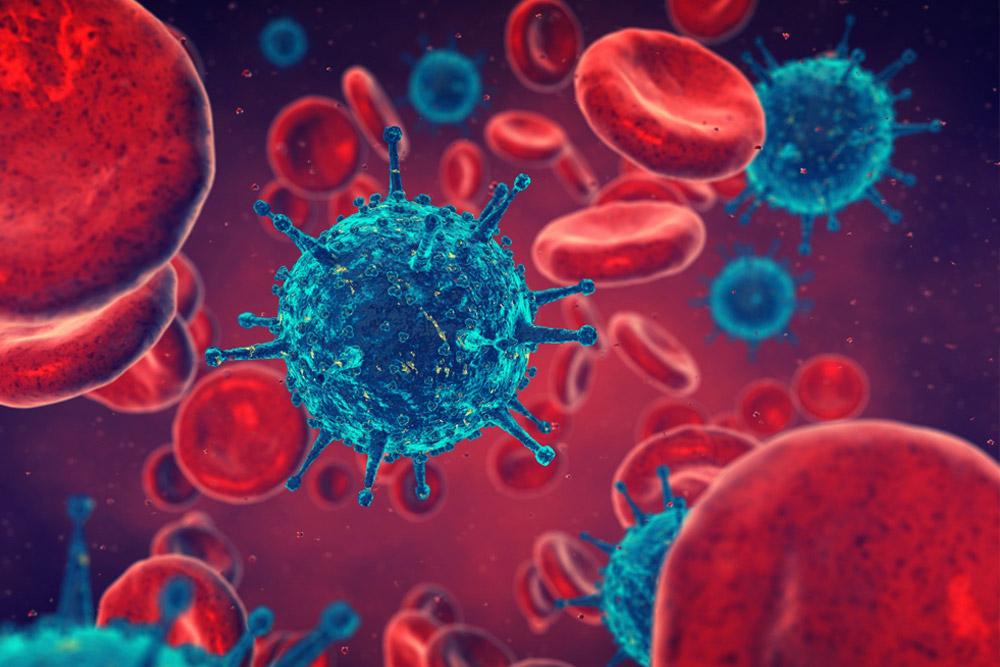 Think about that for a minute, because it’s pretty amazing. This means that within the confines of our bodies, we may have the tools to kill cancer cells and cure ourselves. So what’s the problem? If we have the biological tools within us to cure cancer, why doesn’t every cancer patient just go ahead and do it?

Ok, time for a little biology lowdown regarding the micro-environment. Our immune systems act as a security checkpoint at an airport, protecting us from harmful things. And the aforementioned biological tools, among other things, are called T-cells. Receptors on the T-cells scan other cells to determine if they are normal or abnormal (virus-infected cells for instance).

Once an abnormal cell is detected, the T-cells attack and destroy it. Also, they keep a record of abnormal cells in case one tries to get back in the future. Yeah, T-cells are actually super “smart” – not in terms of IQ of course, but they are excellent at what they do. 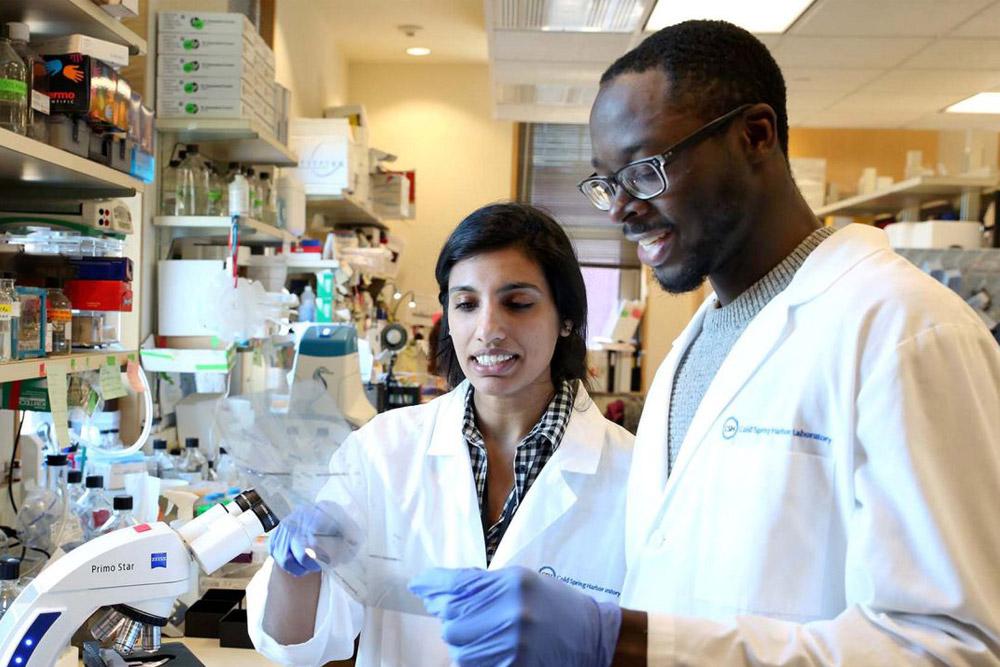 The problem with cancer cells is that although the T-cells are able to identify them as such, the T-cells aren’t able to destroy them. Until relatively recently, researchers didn’t know why this is the case. But after years of empirical research, they discovered that one of the ways cancer cells get through airport security is with the help of a molecule called PD-L1.

PD-L1 is found on the surface of cancer cells and it acts as a disguise, which enables cancer cells to slip by the T-cells undetected. Ok, now let’s get down to some more nitty-gritty. PD-1 (not to be confused with PD-L1) is a sensor in the T-cells that scans for bad guys. PD-L1 jams the PD-1 signal, preventing T-cells from destroying the cancer cells.

So, cancer research has been attempting, with quite a bit of success, to mess up the pathway between PD-L1 and PD-1. This means the research is trying to find ways to screw up the disguise PD-L1 provides to cancer cells. Once the disguise is rendered ineffective, the body’s T-cells can attack the cancer cells properly. Science still has a long way to go, but these avenues are promising.