For many of us, Jennifer Aniston is synonymous with “Rachel Green” from Friends. Many of us grew up on the show, so we know all of the complexity involved in Aniston’s iconic character. And the face we invariably put to her personality is Jennifer Aniston’s. But for the eternally young actress, fiction spilled over into reality and it wasn’t always so easy to escape Rachel Green. 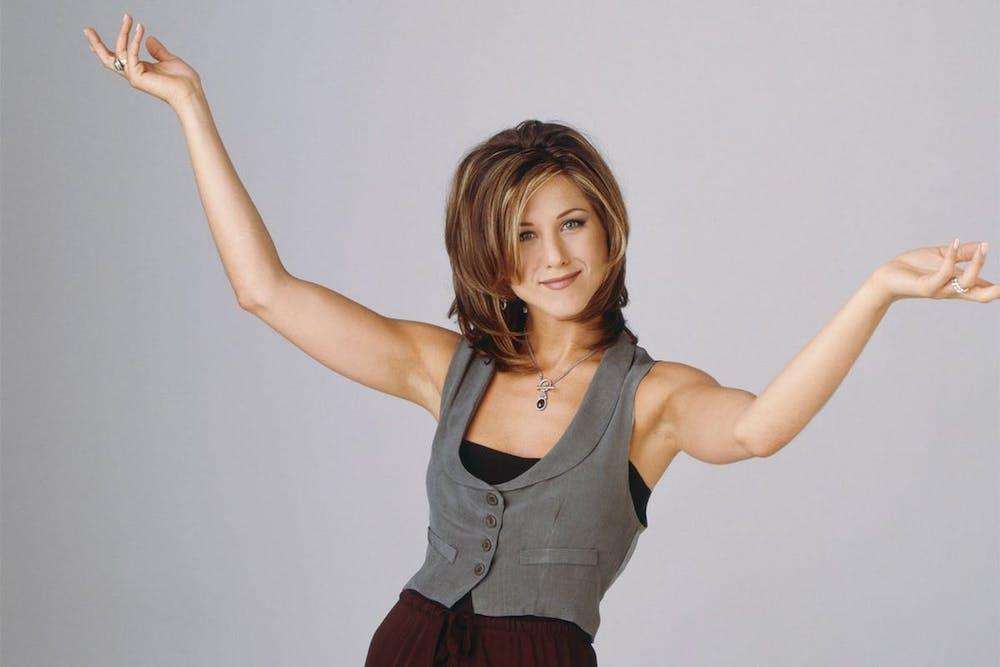 Though the Friends role is certainly the catalyst that propelled her to stardom, she has, over the decades, played in numerous other works. But recently Aniston has become more open about her relationship to her definitive character. She says that although Friends eventually wound down and she moved on to other projects, it has been a struggle to free herself of her Friends character

In the late 80s and early 90s, after a series of disappointing attempts to make a name for herself in show biz, Aniston approached Warren Littlefield, a television executive, with anxiety about her career thus far.

He was encouraging and suggested that she continue acting. A quick few months later, he helped cast her for Friends. The sitcom went on to become the most popular show in history! This launched Aniston to the heights of Hollywood superstar status. 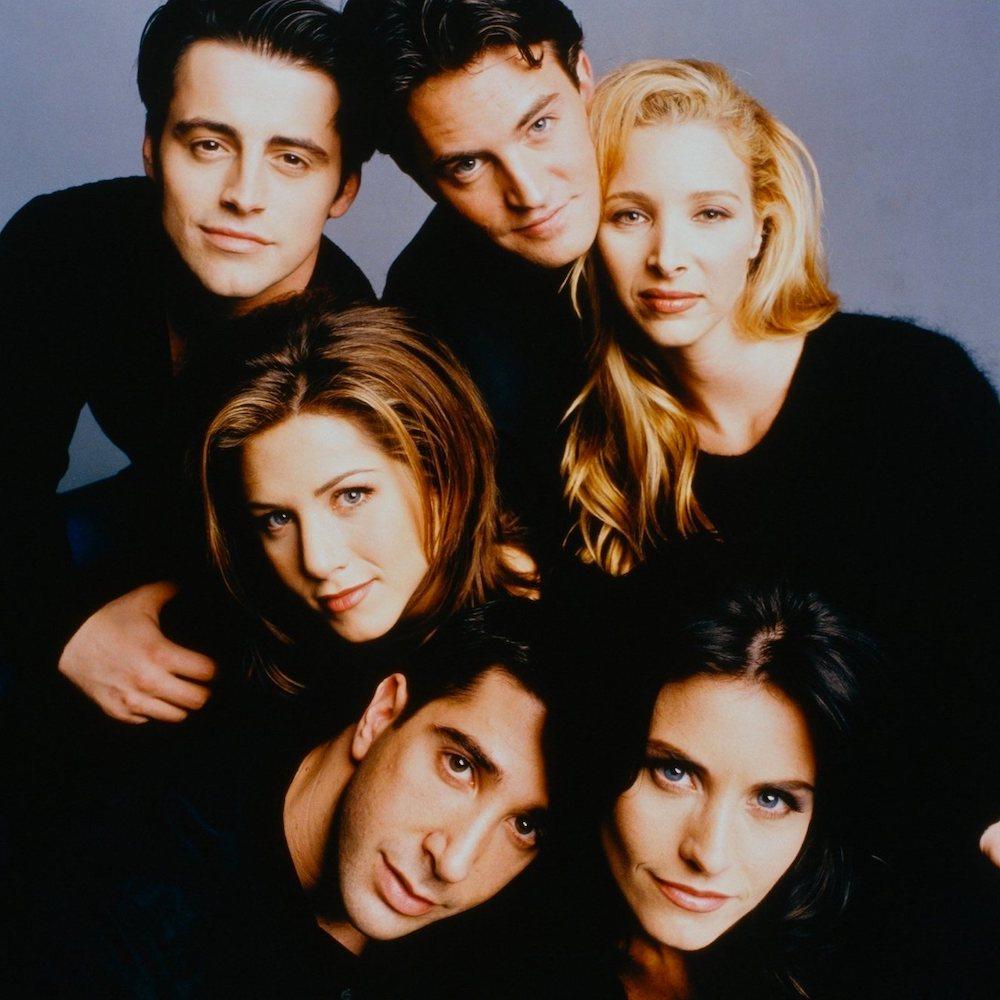 Over the years, she says she has learned the ins and outs, the complexities, the struggles, and the feelings of Rachel as if they were her own. She internalized a large portion of Rachel’s personality, the fictional character was alive in her. But with the show’s massive popularity and constant running and rerunning, Aniston said, “I could not get Rachel Green of my back for the life of me.”

In 2002, as Friends was getting close to its conclusion, Aniston starred in The Good Girl. She recounted that this was the first time in her career (and in some regards, in her life) that she had been able to completely free herself of Rachel, in words, “to shed whatever the Rachel character was.”

As she continued to grow as an actress after Friends, she took on more roles. She eventually even bagged herself a Screen Actor’s Guild award for best female actor in a drama series for her performance on The Morning Show, where she co-starred with Reese Witherspoon. 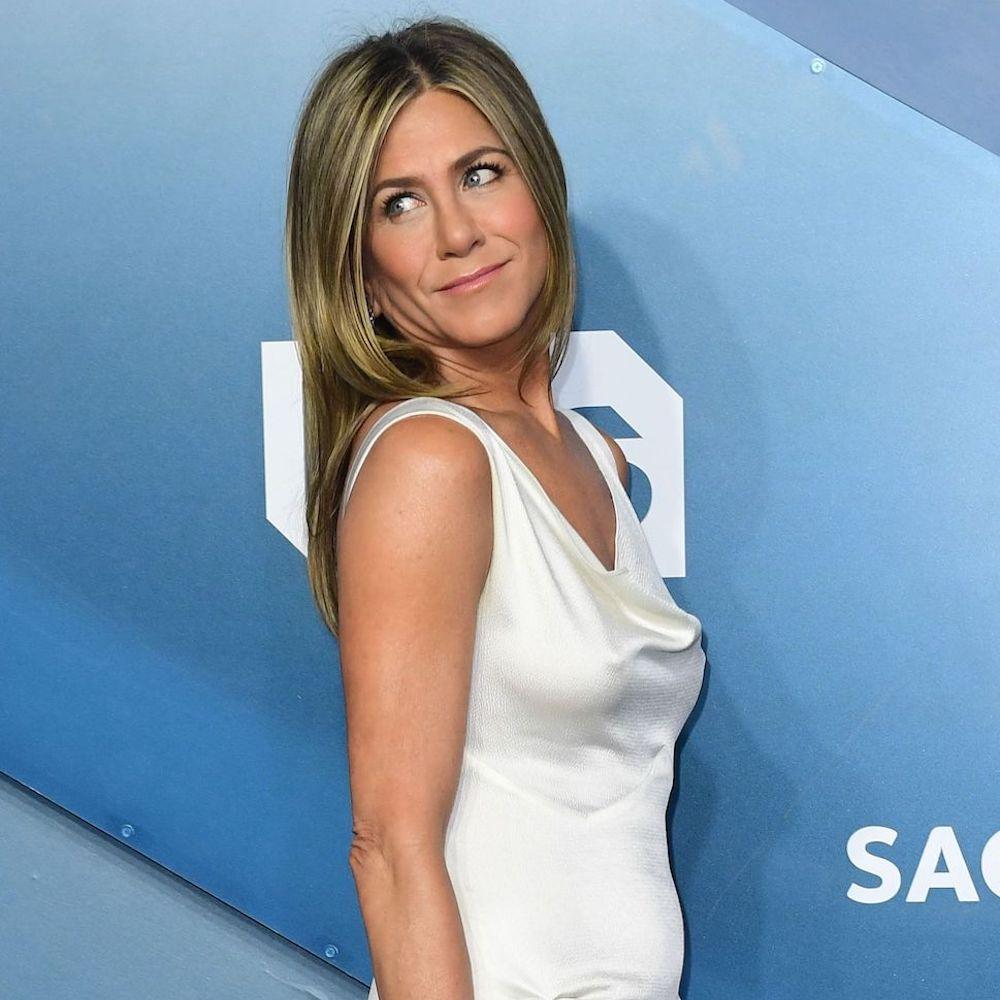 Yet Rachel Green seemed to still haunt her. It affected her perception of how others saw her: she could not shake the feeling that everybody in the film and T.V. industries only saw her as “that girl in the New York apartment with the purple walls.” It wasn’t just other peoples’ perception she was worried about. Much of her time and energy in the industry were spent “constantly trying to prove” to herself that she was more than just Rachel.

Also, since Aniston’s defining role as Rachel made her go down in the books as a comedy actress. She explained that once the industry associates you with a certain genre, it’s hard to break free of it.

Though Aniston emotively described her struggle, she stressed that she loves Rachel as a character. And in a discussion with her star, Lisa Kudrow, who played Pheobe, Aniston recently reminisced about the amazing times she during her years on Friends. She and Kudrow would sit there for hours and watch bloopers. Still, turning yourself into a timeless, rich, and deep character isn’t all fun and games. These days, Aniston is more at peace with the whole thing, stating that the older you get, the less you care.