Supermodel Kate Moss, 46, took the fashion world by storm in the nineties. And now it looks as though her only daughter Lila Grace is about to do the same at only 18 years old. The teenager made her runway debut in October 2020 at the Miu Miu catwalk, and her mommy Moss has been cheering her on from the side the whole time. 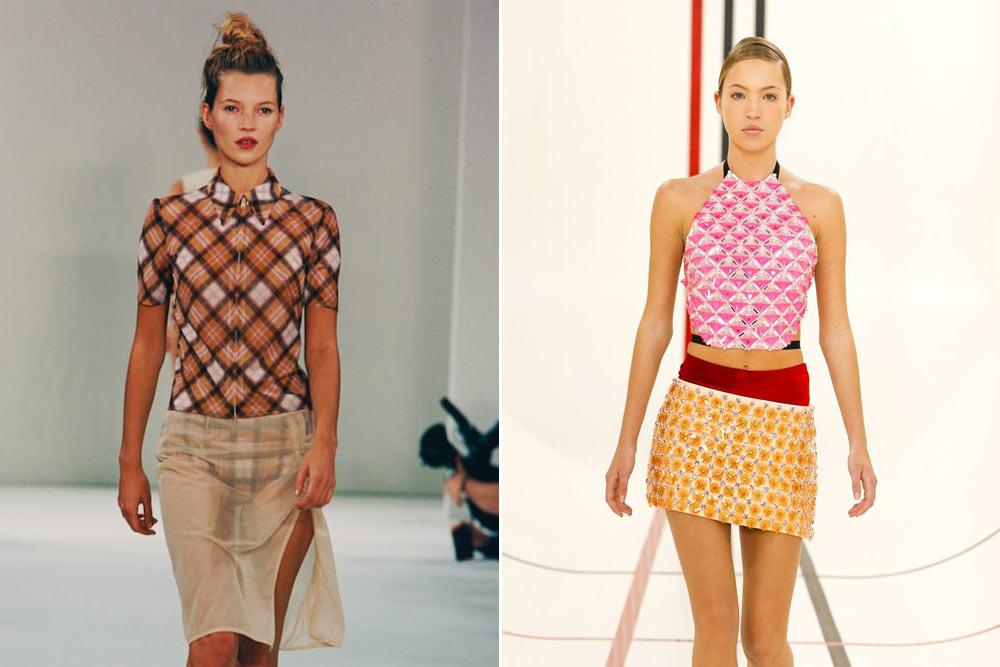 Just recently, Lila walked the catwalk once more for the Richard Quinn show and cocktail party during London Fashion Week 2021, and her start to the modeling world is eerily familiar to that of her mom’s. Now 49 years old, Kate was sitting in the front row for the show and even went backstage to greet the other models, say hello to her little girl, and adjust her outfit. Kate came hand in hand with her model protegé Jordan Barrett, 24.

Kate was only a teenager herself when she was discovered by the founder of Storm Management, Sarah Doukas, and thrust into the high fashion world. Her grungy look was perfect for the 90s, and she was plastered on billboards for brands like Levi’s and Calvin Klein, and invited to walk in haute couture fashion shows. 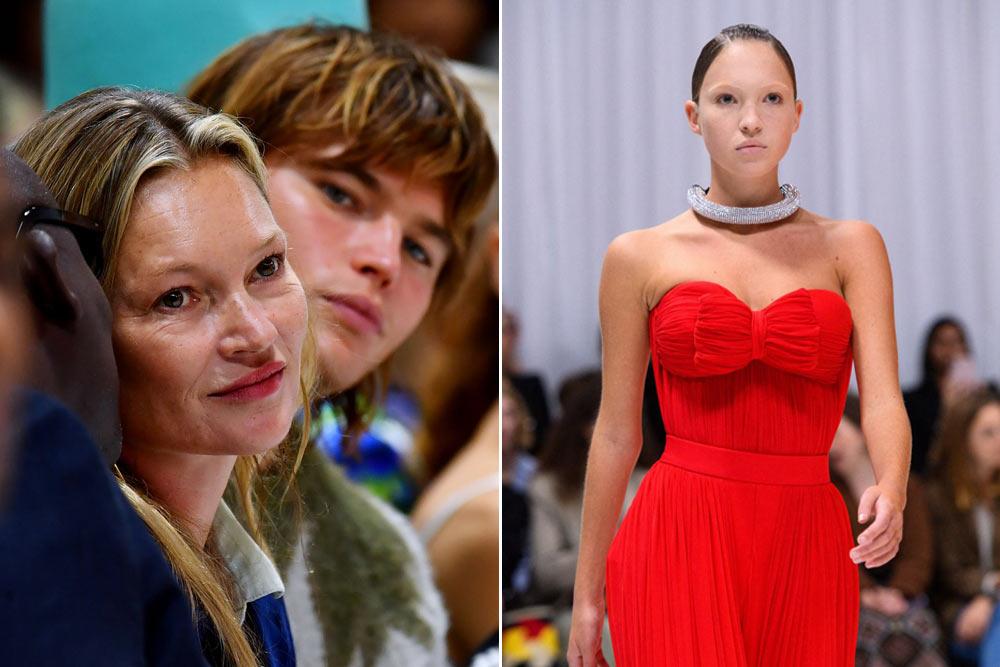 And now that her daughter is old enough to strut her stuff down a catwalk, Kate is making sure that she’s overseeing the whole thing. Lila is managed by Kate Moss Agency, the British talent agency that holds Lila as a principal client. While Kate used to model for brands like Prada and Tommy Hilfiger, her daughter is looking to follow in her footsteps, quite literally. And she seems like she’s in a good position too – you can’t get a better modeling mentor than Kate Moss.