Kourtney Has Changed Her Style and Is Eating Fries Again

When it comes to the Kardashian family, Kourtney has always been the trailblazer. She’s the oldest sister, she was the first sibling to bag a college degree, she was the first to become a mom, and she was even the first to stray away from the television show that made the family famous. She’s not been afraid to showcase her true style and her strong will – but it’s fair to say that her life has taken a bit of a turn recently. And that’s all thanks to her new beau. 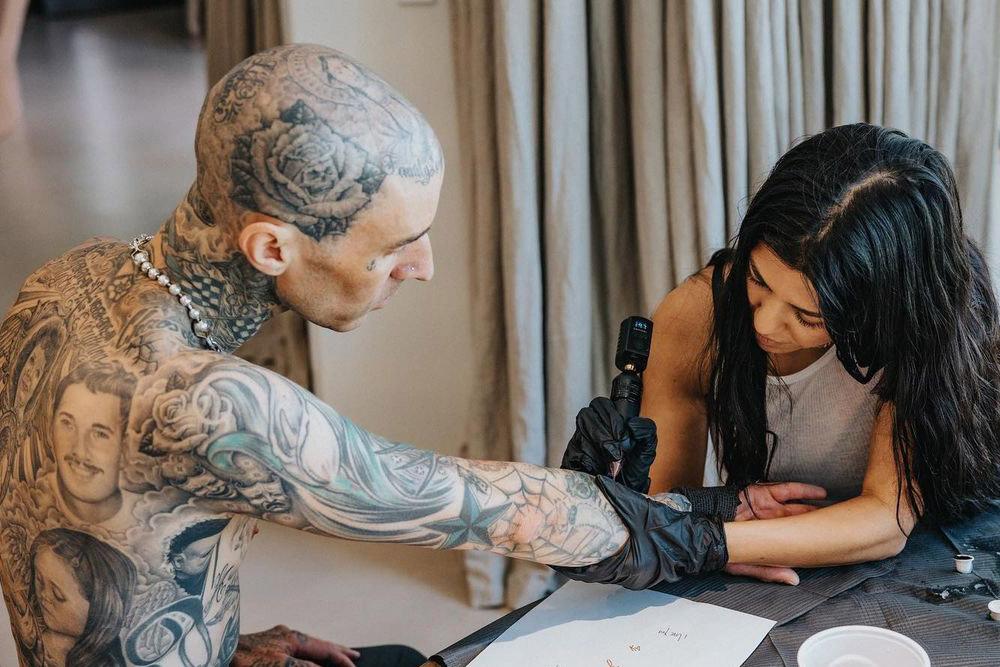 In January 2021, rumors began to swirl around the A-list world that Kourtney had found herself a new partner in the form of long-time family friend Travis Barker. And instantly, the world was divided. While some fans held out hope for a reunion with her baby daddy The Lord (AKA Scott Disick), others were obsessed with her new Blink-182 drummer boyf. Especially as Kourtney now seems to be embracing a new punk life.

Contrary to her sister Kim’s quip that Kourtney is the least interesting Kardashian to look at, Kourtney has always been somewhat of a style icon. We’re used to seeing her in form-fitting clothes and colorful ensembles that showcase her Poosh-approved bod – and we all know where that comes from. After all, Kourtney has always been anti-sugar, anti-carbs, and anti-anything-delicious. But Travis seems to have inspired a change in her. 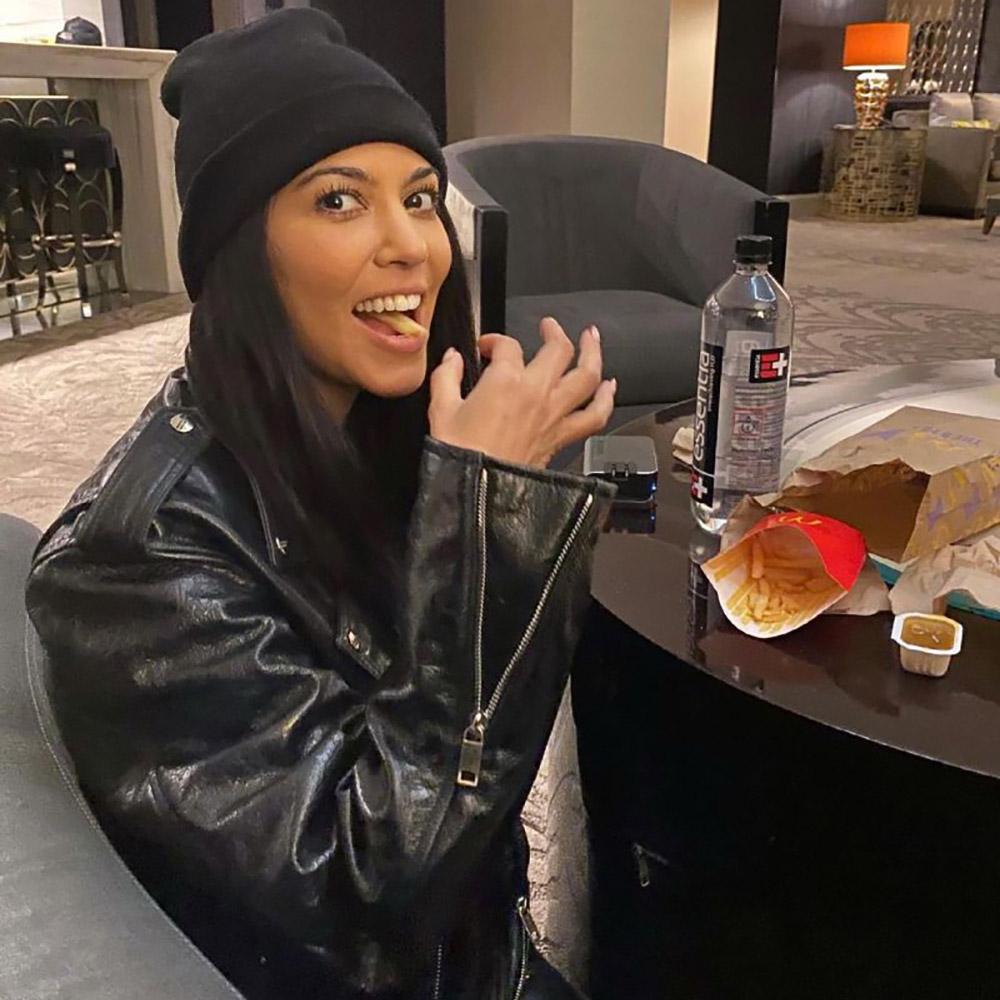 Since they got together, Kourtney’s style and eating habits seem to have changed dramatically. She’s often seen rocking punk styles from the early 2000s (which was basically our eight-grade wardrobe) and hanging out in her black beanie and leather jacket. But what’s even more mind-blowing is the fact that Kourtney seems to have embraced the yummier foods of the world once again. She’s eating fries, waffles, candy, and all of the things she would never have dreamed of back in the day.

Kourtney’s Hanging Out Backstage and Packing on the PDA

While Kourtney’s old Poosh eating habits once inspired fans, they seem to be embracing this new Kourtney. Largely because we’re seeing a side to her we’ve never seen before. While fans who have watched the OG episodes of Kourtney and Kim Take New York and Kourtney and Khloe Take Miami will know that Kourtney has never been one for PDA with her previous boyfriend, she’s all about her backstage flings with Travis. 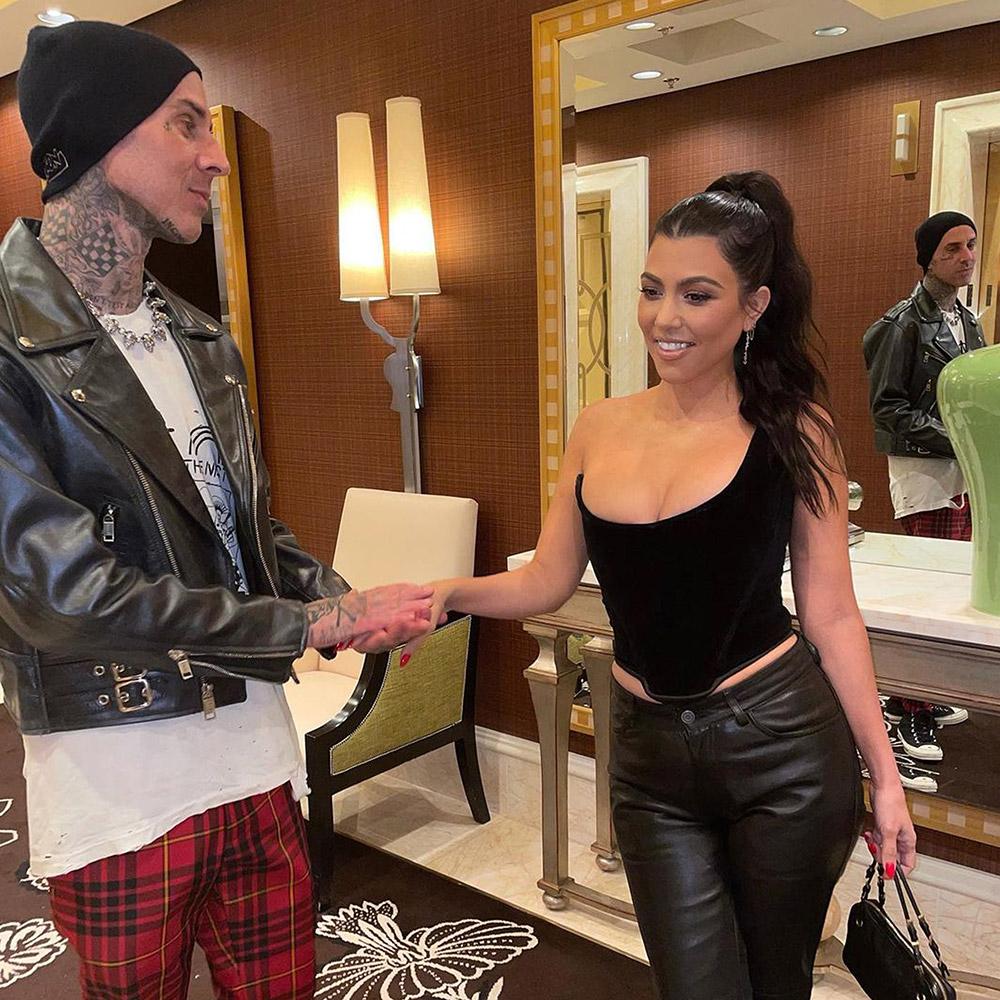 Whenever Blink-182 have a show, you just know that Kourtney will turn up to show support and rock out with her punk out. And as if that wasn’t cool enough, she’s become besties with fellow punk couple Megan Fox and Machine Gun Kelly. Kourtney posts the whole thing on Instagram, alongside boo-d up photos of her snogging Travis’s face off, clinging onto his body, or just cuddling up close to him. We’ve never seen Kourtney quite like it before.

The Kardashian family have always tried new things and tried to make them cool. And sometimes they’ve worked. And other times they’ve been downright bizarre. This was the case for Kourtney when, out of the blue, she decided to get some diamond-encrusted vampire fangs. As someone who always liked to be perfect and in-keeping with her Posh aesthetic, this was a punk move nobody could have predicted. 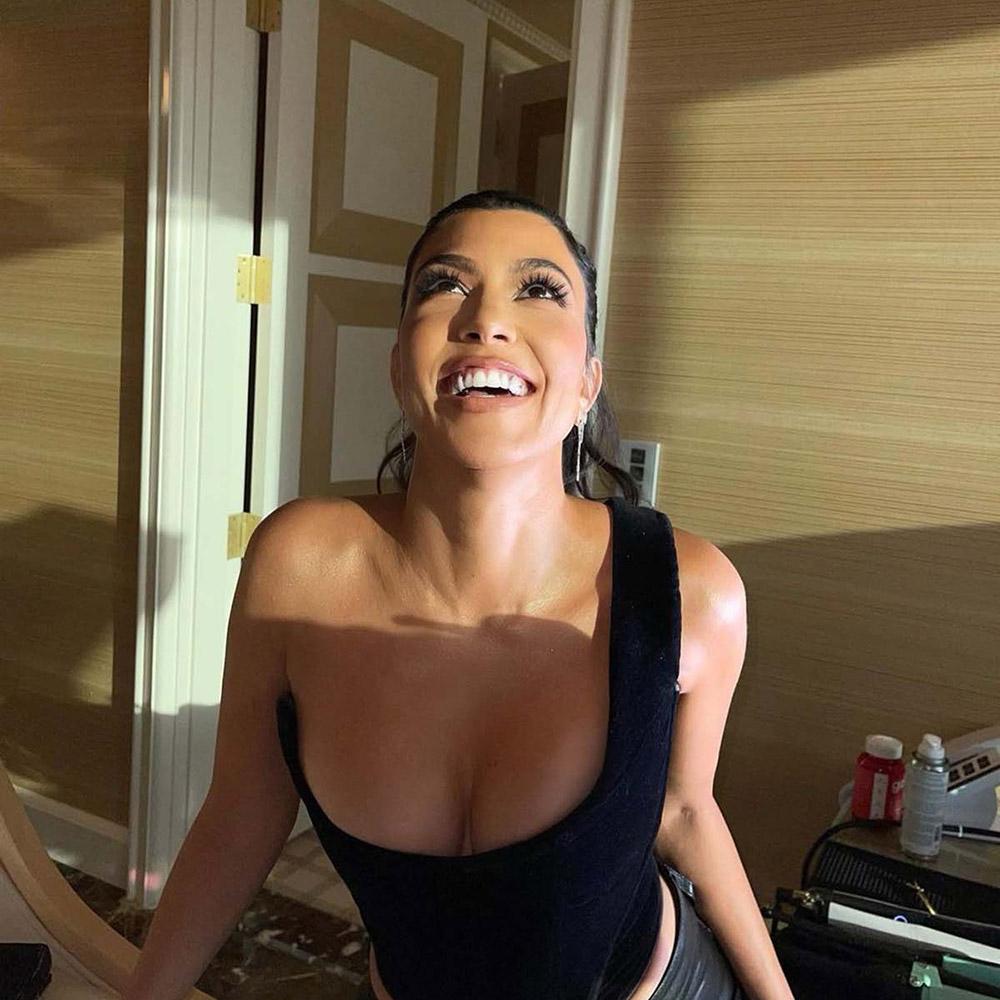 But it seems as though this is the new Kourtney. She’s all for trying new things and just downright enjoying her life and living it to the fullest. While many fans have questioned whether her relationship with Travis is the real deal, it seems as though the changes within her are natural and were inside her all along – just waiting to come out. It’s not a phase, mom-ager, it’s a lifestyle…