A Former Co-Star Gives Her Opinion

As the debate about celebrities and their personal hygiene rages on, actor Matthew McConaughey has weighed in with his opinion on the whole thing. Well, at the very least, he’s offered up his personal approach. And it’s left the general public with conflicting feelings. Matthew’s admitted to not wearing any deodorant for the last three decades of his life! That’s basically the length of his entire career. 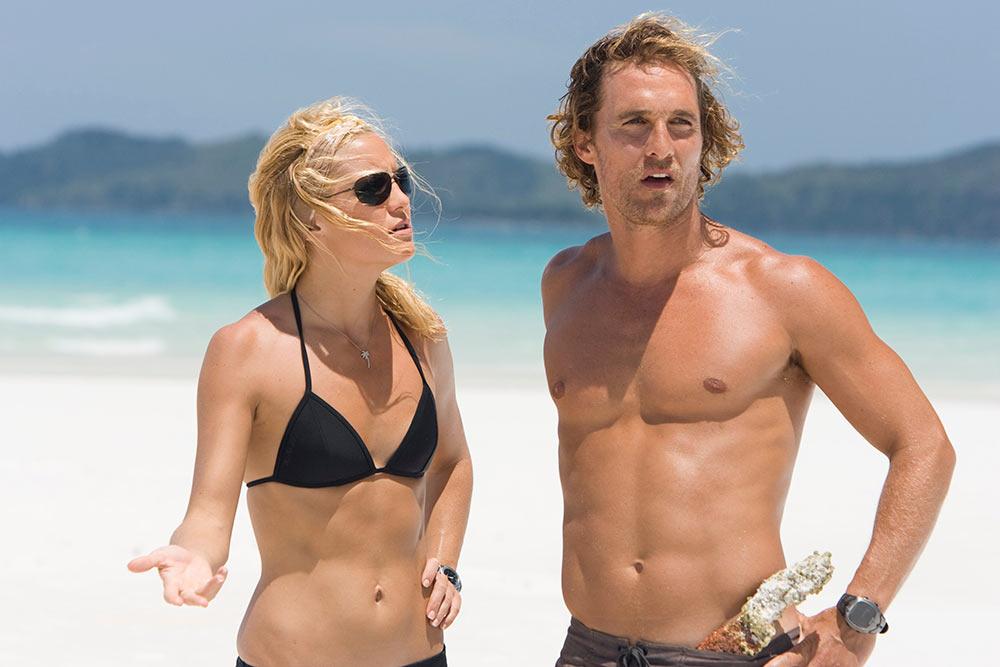 The Dallas Buyers Club actor admitted that it became an issue while filming for Fool’s Gold in 2008 opposite actress Kate Hudson. She wasn’t as much of a fan of the deodorant-free approach. In an interview, Matthew revealed: “She always brings a salt rock, which is some natural deodorant, and says, ‘Would you please put this on?’ I just never wore it. No cologne, no deodorant.”

But Matthew insists that despite his aversion to wearing deodorant, he kept it clean on set. He said that he was taking several showers and even brushing his pearly whites up to five times a day! But he’s not alone in thinking that, as one of his former co-stars has weighed in.

Matthew worked opposite actress Yvette Nicole Brown on the set of Tropic Thunder, and she’s revealed what her experience was like: “I remember that Matthew McConaughey said that he did not use deodorant and that he didn’t have an odor. So my first thought was, ‘I’m going to get as close as I can to him to see if he’s right.’ 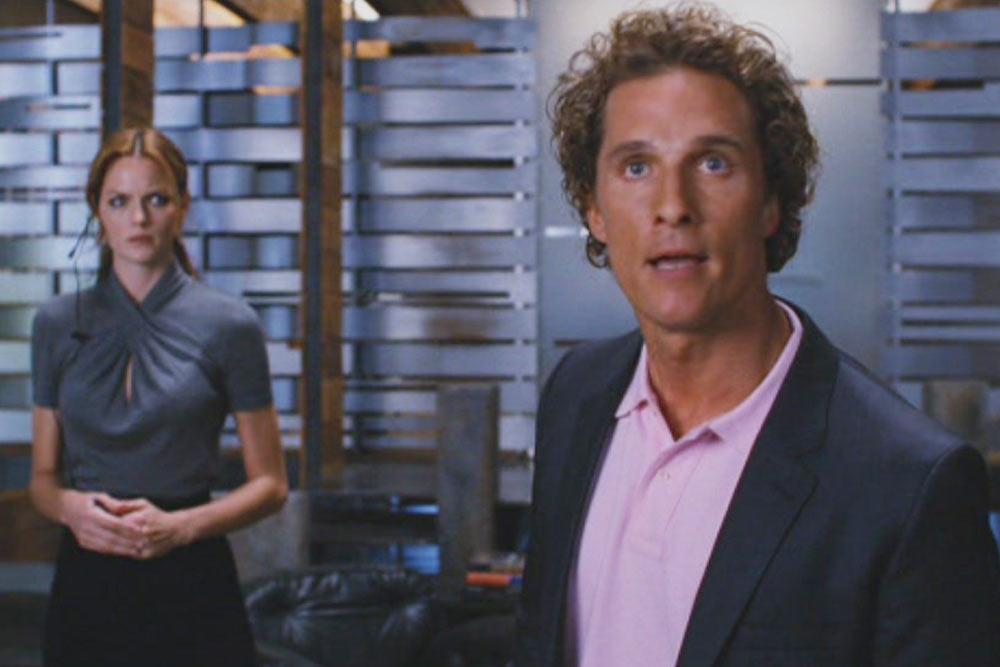 It seems like maybe he wasn’t telling lies. “He does not have an odor. He smells like granola and good living. He has a sweet, sweet scent. That is just him, and it’s not musty or crazy.” We’re glad to hear it, although maybe we need to hear Kate Hudson’s side of the story, too… only time will tell.