Learning to Code With Karlie Kloss

These beautiful women are paving the way and proving that even models can be super nerdy. We know that a lot of the intimidatingly gorgeous women who walk the catwalks often have careers outside of the fashion industry but we weren’t expecting these girls to be writing code and speaking at the United Nations. But that’s our bad, and these girls are helping break down those stereotypes and assumptions we make. 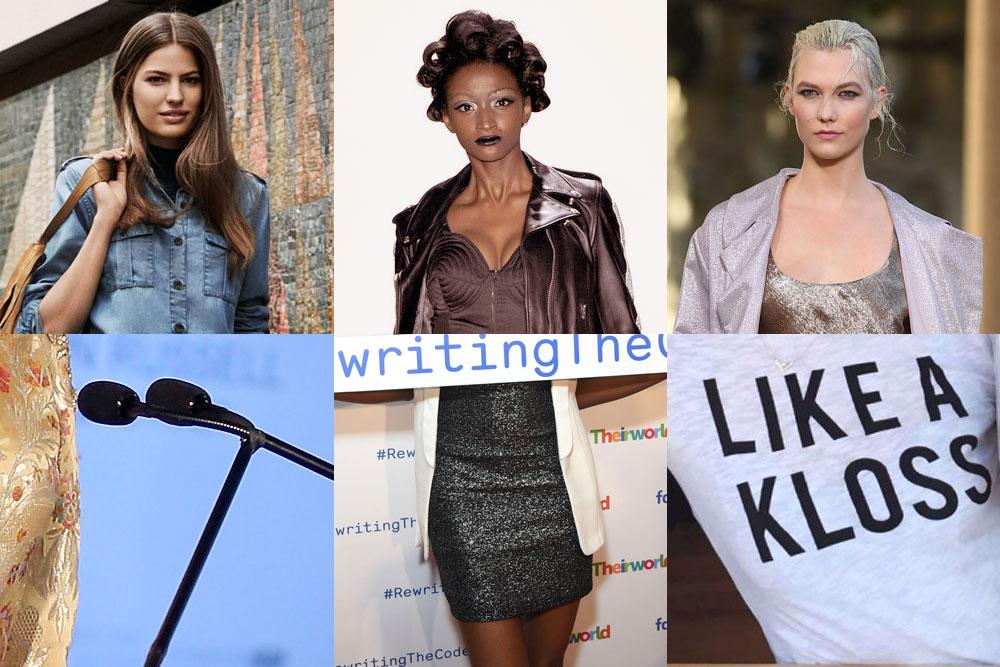 The best part is that these women are also inspiring a new generation of young women to pursue careers in Science, Technology, Engineering, and Mathematics (STEM) fields. So let’s run through just a few of these awesome nerds.

Let’s start roll call with one of America’s sweethearts Karlie Kloss. She has walked the catwalk for literally every major fashion label in town. But we think it is actually a shame that she is more well known for her modeling career or spouse than she is for the work she does in coding. She decided to learn computer coding years ago and since then took her passion even further. 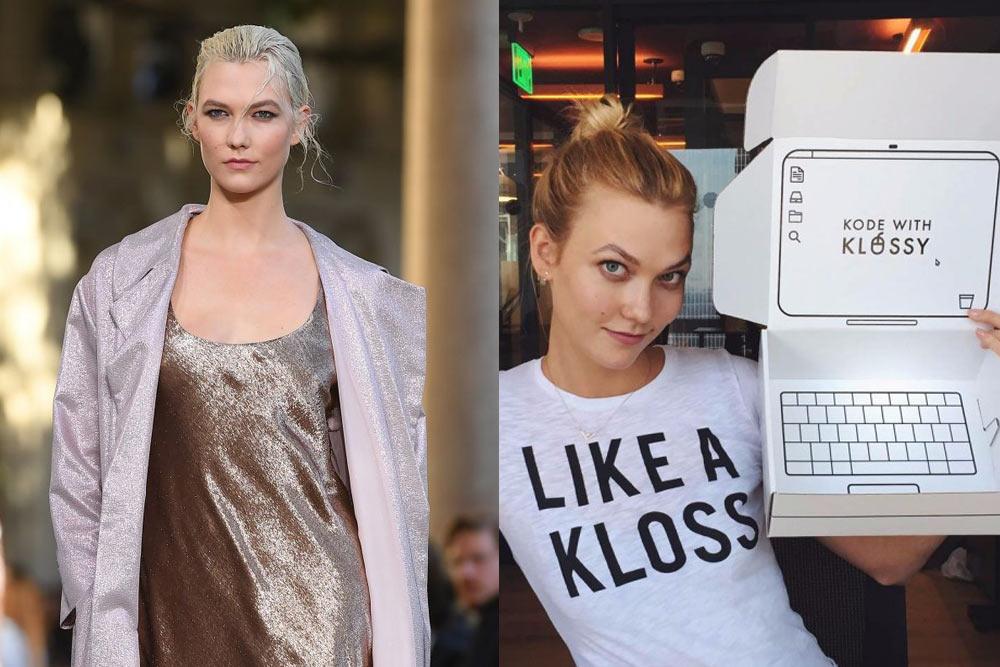 She created a scholarship and free coding camp called Kode with Karlie for other young women who are interested in coding and the world of STEM. Since Karlie launched the organization, Kode with Karlie, scholarships have been given out to 2,400 women in the U.S. Karlie is absolutely killing it and we are excited to follow both her and the Kode with Karlie journey.

Next up is Lyndsey Scott. She was actually a computer science girl then turned model. She studied different types of coding at Amherst College and later decided to teach herself some more coding languages. When she first graduated she was more interested in modeling and decided to pursue it. She became the first black model to sign an exclusive runway contract with Calvin Klein during New York Fashion Week. And soon enough she had walked and modeled for all of the top brands. 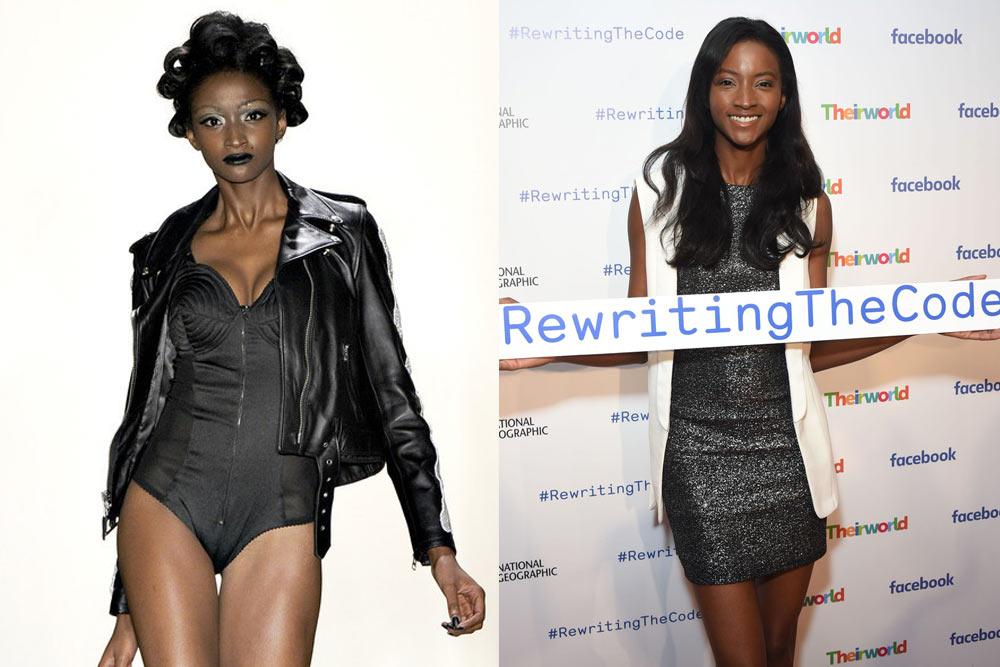 But her real passion is building apps and since 2017 she thinks of herself primarily as a programmer. She is currently working as the lead iOS software engineer at the non-governmental organization fundraiser Rallybound. There Lyndsey builds iOS fundraising apps for various non-profit organizations including Susan G. Komen Foundation, AIDS Walk, and Cystic Fibrosis Foundation. That is one cool job!

Politics and Economics With Cameron Russell

Cameron Russell is definitely not one to miss. This impressive woman has not only given TED talks but she has also given a speech at the UN’s Women Empowering Woman luncheon. She has a background in Economics and Political Science from Colombia University. And on top of that, Cameron has walked at fashion shows for designers like Chanel, Versace, Prada, Vivienne Westwood, Victoria’s Secret, and Louis Vuitton. 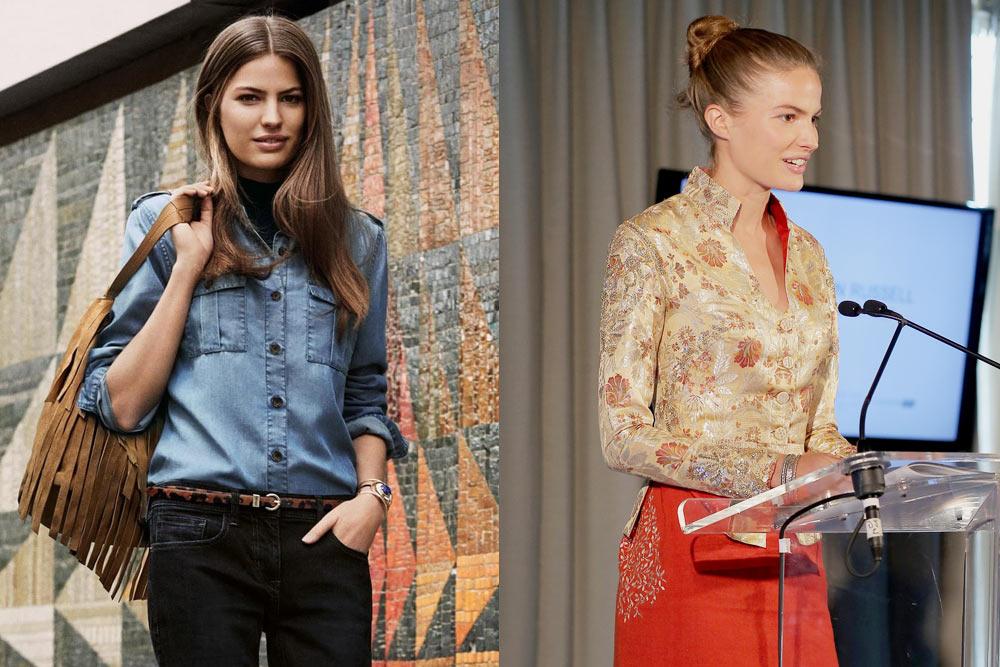 Cameron actually presented a TED talk in October 2012, entitled “Looks aren’t everything. Believe me, I’m a Model”. And her TED talk became one of the most popular speeches ever given at a TED conference. She also spends a lot of time working with The Big Bad Lab which she explains, “At the Big Bad Lab, we build participatory art and media platforms for causes, communities, and organizations we care about.” Keep up the amazing work Cam!

History and Science With Lily Cole

Last but not least is Lily Cole. Lily is quite the triple threat, managing to study at the same time as maintaining her acting and modeling career. And she obviously did a good job of balancing them all. In 2007 Lily was nominated, for the second time, for the “Model of the Year” award at the British Fashion Awards. And in December 2009 Vogue Paris listed her as one of the top 30 models of the 2000s. So she clearly kills it. 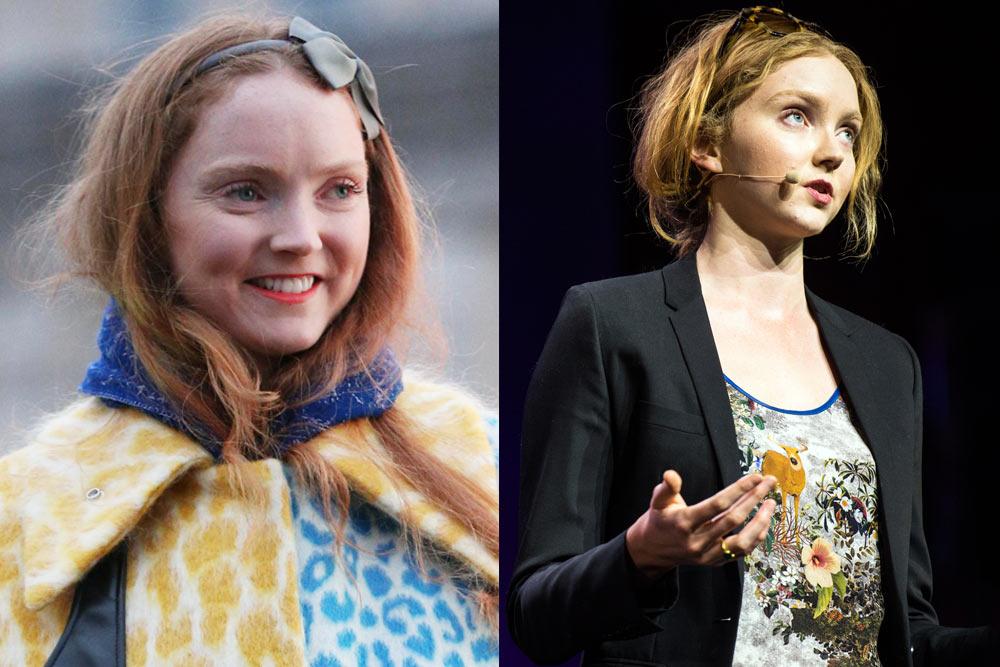 But don’t forget that she graduated from Cambridge University with double honors in History of Art. And you can actually regularly find her engaged in political campaigns, public talks, panel discussions, and other intellectual forums. We wonder what keeps her the busiest out of the industries that she moves between. But regardless, we’re loving what she is doing and hope that she keeps it up!