The Olympic Marathon in 1904 is hands down the most bizarre in history.

The first runner to cross the finish line was Fred Lorz. He was announced the winner of the race. He had his photograph taken with Alice Roosevelt (the daughter of U.S president at the time) and stepped up to accept the gold medal when the crowd realized something was up.

Apparently, Fred Lorz wore himself out in the middle of the race. He stepped out of the track and hitched a ride back to the finish line. Lorz wanted to disqualify himself since he felt he no longer could run. He even waved to fans and spectators from the car on his way out of the race but turns out Lorz was not the only thing that couldn’t go on. The car broke down at the 19th mile. Lorz jumped out and ran to the finish line, making it seem as if he won the race. When they told him he won, Lorz decided to go along with it. 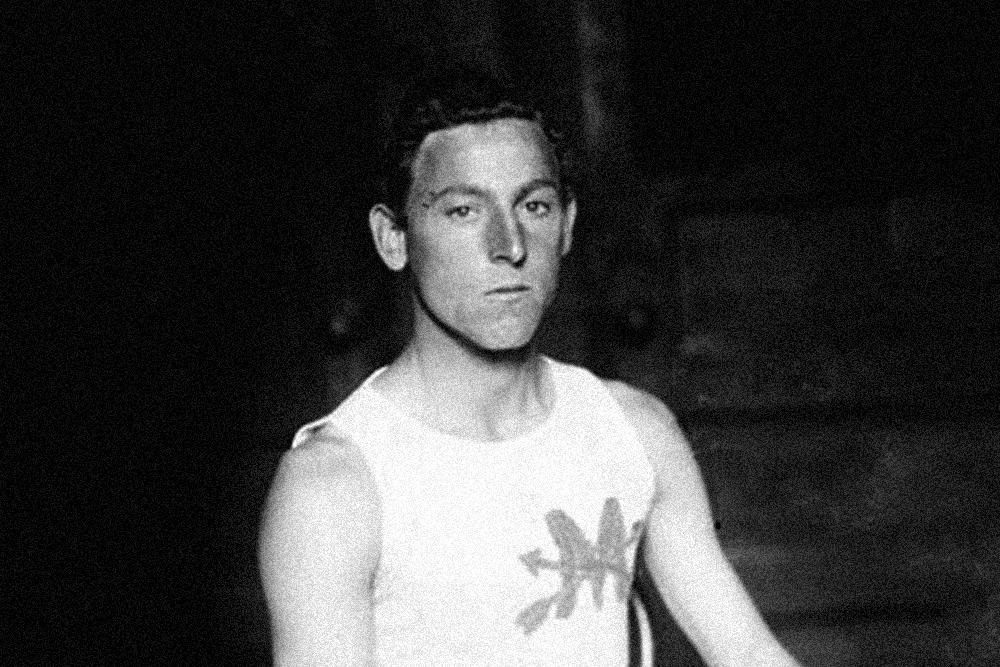 Lorz claimed to be kidding around, but the AAU did not find it the least bit funny. The trickster was banned from competing for the rest of his life. Not long after, his ban was lifted. Perhaps the AAU gained a sense of humor. Thomas Hicks is the star who genuinely came in first, but also could not accept his medal. His coach gave him small doses of rat poison to stimulate his nervous system. Mid-race, Hicks, started hallucinating and stumbling to the finish line. His teammates saw their lead member struggling, so they helped him complete the race. For some reason, this was acceptable, and he was still awarded.

That’s not all; this race gets even weirder. In this particular marathon, the fourth place winner (who should have been 1st), was not even supposed to partake in the race at all. Andarín Carvajal, a Cuban postman, decided to give the race a shot. After losing all of his money in New Orleans, Carvajal thought he could make it all back if he placed first. The man did not train, especially not as an Olympian, but still managed to keep up with the athletes. Carvajal cut his trousers, turning them into shorts, and ran for the gold. He had not eaten a single thing that day, so the hungry runner made a pit stop at an apple orchard. To make circumstances even worse, the apples were rotten giving Carvajal stomach cramps. By some miracle, he still made it to the finish line and with excellent timing. 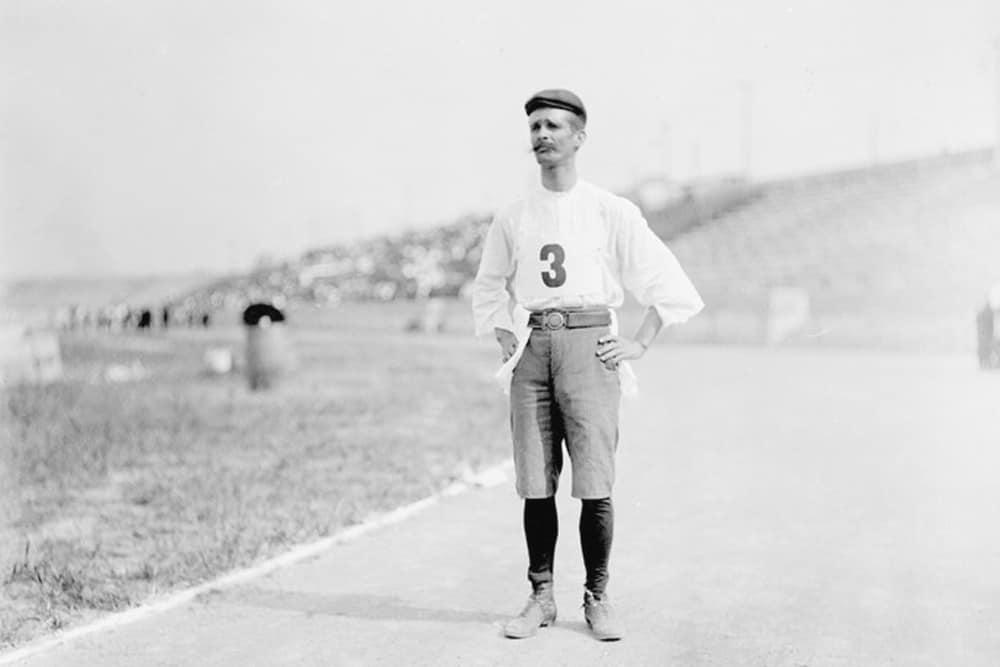 The strange events taking place in this race did not end with Lorez, Hitch, and Carvajal. The 1904 Olympics was the first to allow black Africans to compete. Len Tauyane and Jan Mashiani were brought to St Louis to be part of a Boer War exhibit that day but decided they wanted to race as well. They placed 9th and 12th but could have won 1st if it weren’t for a pack of dogs chasing them in the opposite direction. 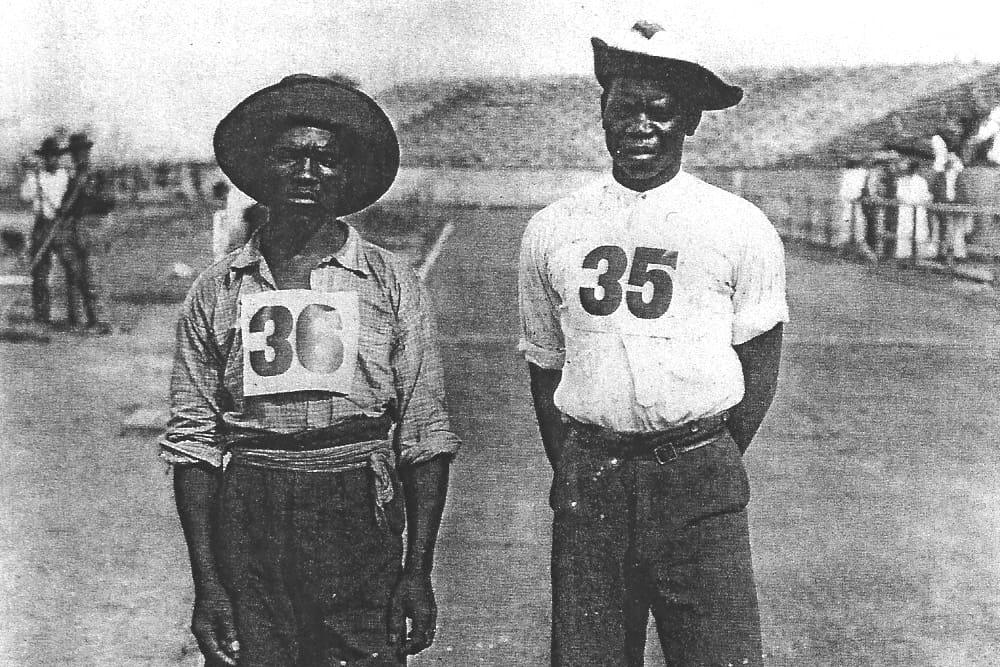 No one knows why this race was so twisted, but there is no question about the fact that it absolutely was.