What About The Legendary Halftime Show?

This year’s Super Bowl, LIV, was a blast. The Kansas City Chiefs went to war with the San Fransisco 49ers and ended up winning 31 – 20. The game had no shortage of jaw-dropping moments. Muffed punts, interceptions, mad tackles, sick touchdowns, it was all there. Anyway, we’re not going to give you the full aftermath of the battle, but we hope you had a blast watching it – we sure did! 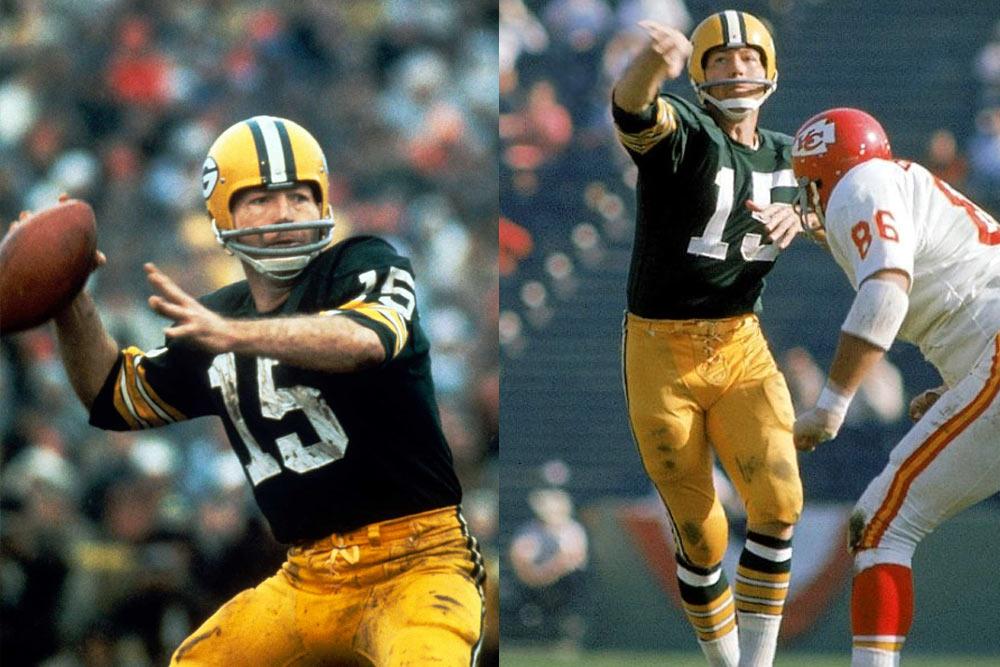 In honor of yesterday’s amazing showdown, we decided it would be fun to take a trip down NFL memory lane and look at the history and some awesome photos of the world’s very first Super Bowl. Fasten your helmets, strap on your body armor, and get ready for a high-impact look at Super Bowl I.

The year is 1967. Change was in the air. Culture was in upheaval. Magic was happening. Before the Super Bowl existed, and before the NFL was what it is today, there was another football league. It was called the American Football League and it competed for athletes and popularity with the NFL. In 1966, the two rival leagues signed a merger agreement, then in January 1967, the first Super Bowl was held. 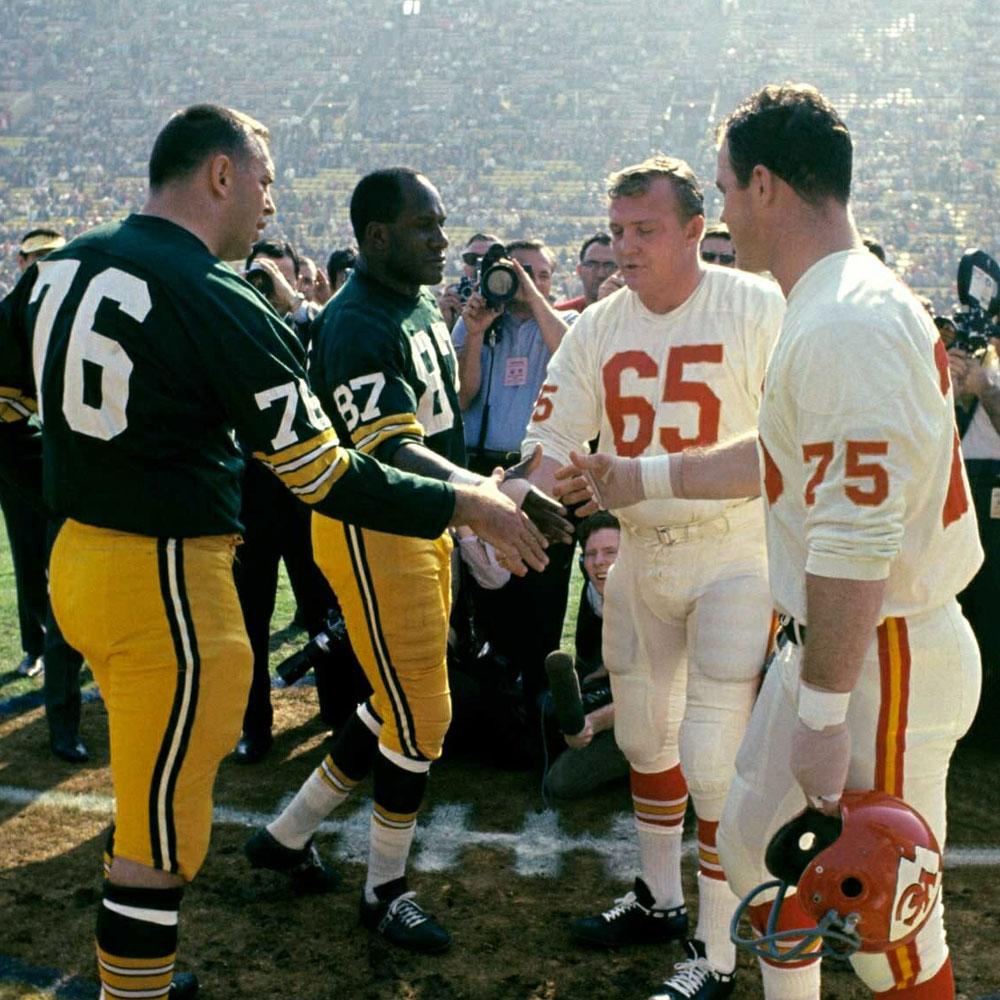 Just as the Chiefs played this year in Super Bowl LIV, they were also in Super Bowl I. But they didn’t do as well in 1967 – they lost to the Green Bay Packers 35 – 10. The first half of the game was extremely tight. But early in the 3rd quarter, Green Bay safety Willie Wood intercepted a pass and returned it a whole 50 yards, all the way to the 5-yard line. That’s when the tide turned heavily in favor of the Packers.

Why is the event called the “Super Bowl” anyway? We’re talking about football here, not bowling. So what’s the deal? As it turns out, the term was coined by Chiefs owner Lamar Hunt. Legend has it that the term just sort of popped into his mind because his kids played with a toy called a Super-Ball. When talking about the prospectives of a national football championship game, he joked, calling it the “Super Bowl.”

He gave the term a temporary status and planned to come back to it later with a better name. Well, obviously that never happened, and here we are, 53 years later, eating snacks, chilling with friends and family and watching the Super Bowl. 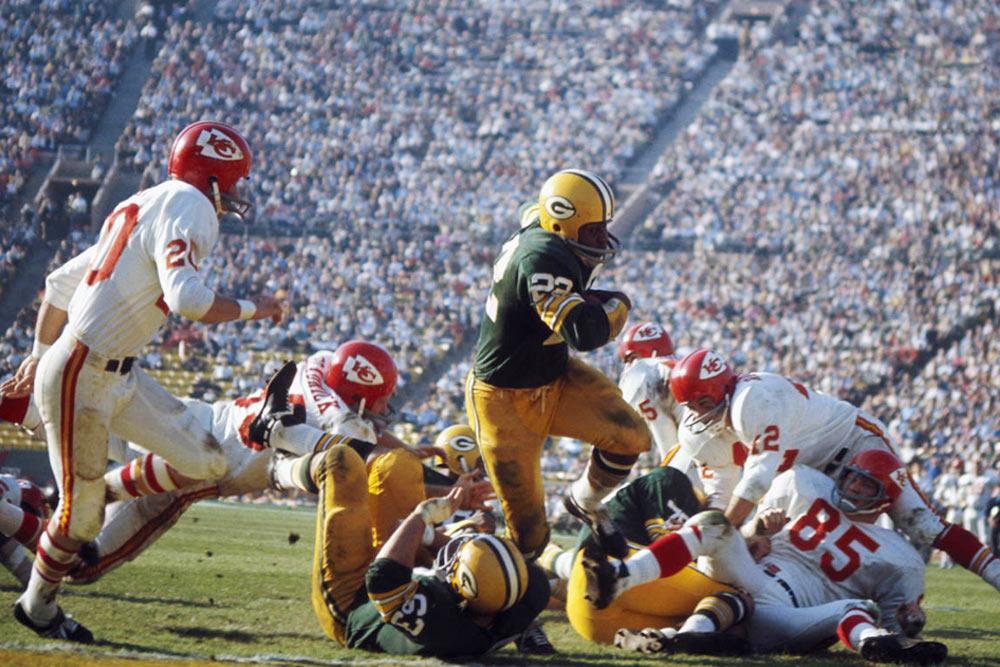 Today, the Super Bowl is the biggest sports event in the United States. Stadiums are packed, tickets are pricey, the half-time show is huge, and the whole country is tuned in. This wasn’t always the case though. Back in 1967, the stadium wasn’t even full! In fact, only about two-thirds of the seats were taken.

Several newspapers apparently blamed it on the “exorbitant” ticket prices. They cost around $12, which is the equivalent of $90 bucks today. These days, the average Super Bowl ticket costs somewhere between $4,000 and $5,000 dollars. Whoa.

Wondering what the halftime performance looked like back in 1967? Well, it was far from J. Lo and Shakira, but actually, it sounds pretty awesome. It featured a trumpeter, a marching band, 10,000 balloons, and two dudes with jetpacks! Yeah, sounds pretty crazy, and by all accounts, it really was. 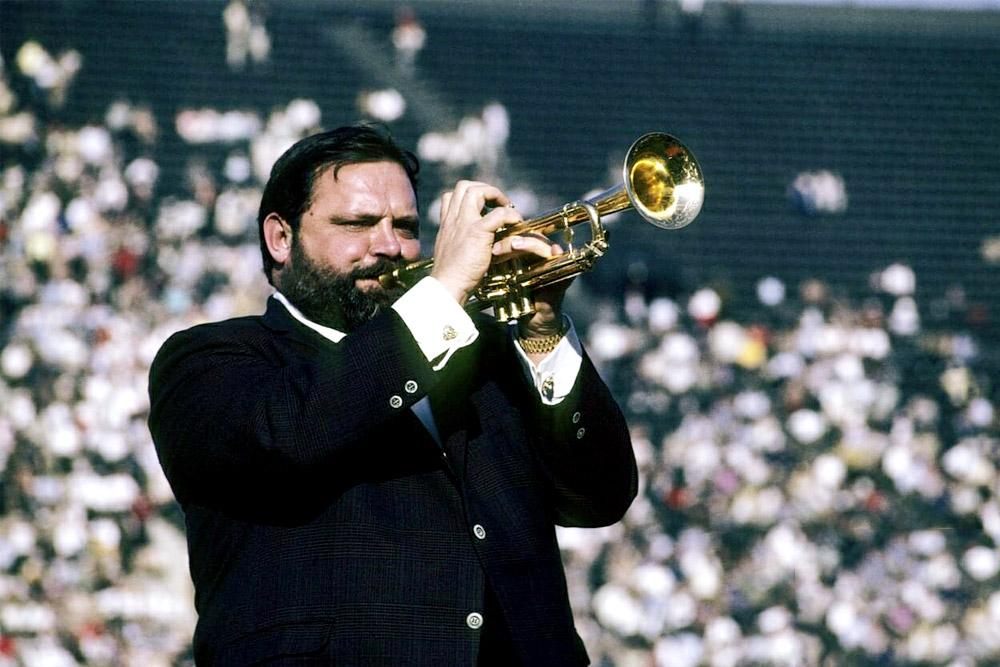 Bringing in pop artists to play the halftime show only became a thing in 1991. Before that, there were all sorts of crazy gigs. Anyway, yesterday’s game was awesome. The halftime show was amazing, and we can’t wait till next season kicks off! We hope you enjoyed the read, goodbye for now.