Most die-hard fans of the hit HBO fantasy series, Game of Thrones, know that since season two of the series, the “Kings Landing” scenes are filmed in the Croatian city of Dubrovnik. It’s more or less a known fact for the shows cult following but for those less familiar, here’s some background; Kings Landing is the fictional capital city of the”Seven Kingdoms,” which together make up the fantasy world of the show. 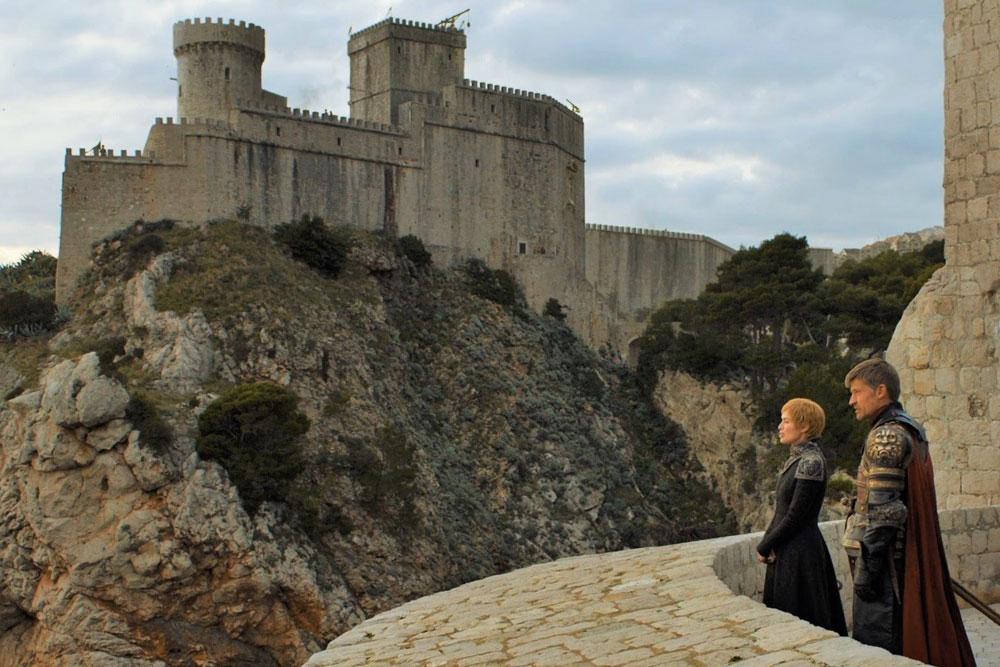 Many of the most suspenseful, tear-jerking scenes are located in Kings Landing as it is also where the rivaled “iron throne” sits. Dubrovnik’s tourism rates have skyrocketed from the exposure of the show and it is now one of the most prominent tourist destinations in the Mediterranean.

When visiting Dubrovnik, you can get a first-hand experience of the sites and locations used in the popular series through one of the many guided Game of Thrones-themed walking tours. Not nerdy enough for you? Some tours even give you costumes so that you can walk the streets dressed as your favorite character. 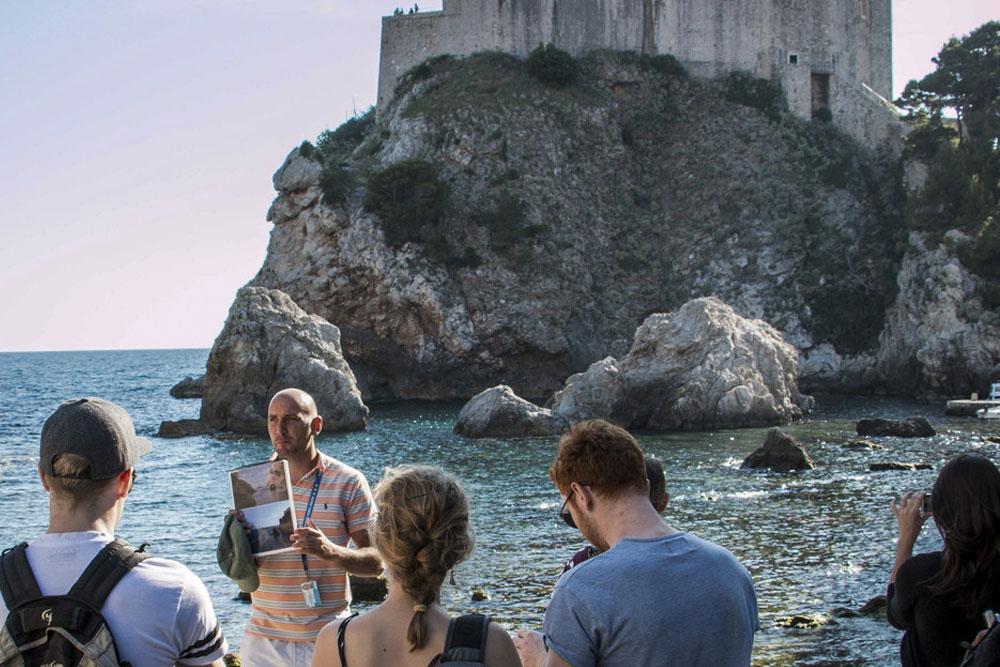 Dubrovnik, a UNESCO World Heritage Site located along the Adriatic coastline in Southern Croatia, is a city encompassed by history. It’s origins stem back to the 7th century and it has encountered a storied past full of conquests and various European influence. The city’s winding cobblestone streets, charming red rooftops, and impressive city walls make for the perfect setting for the shows medieval theme. 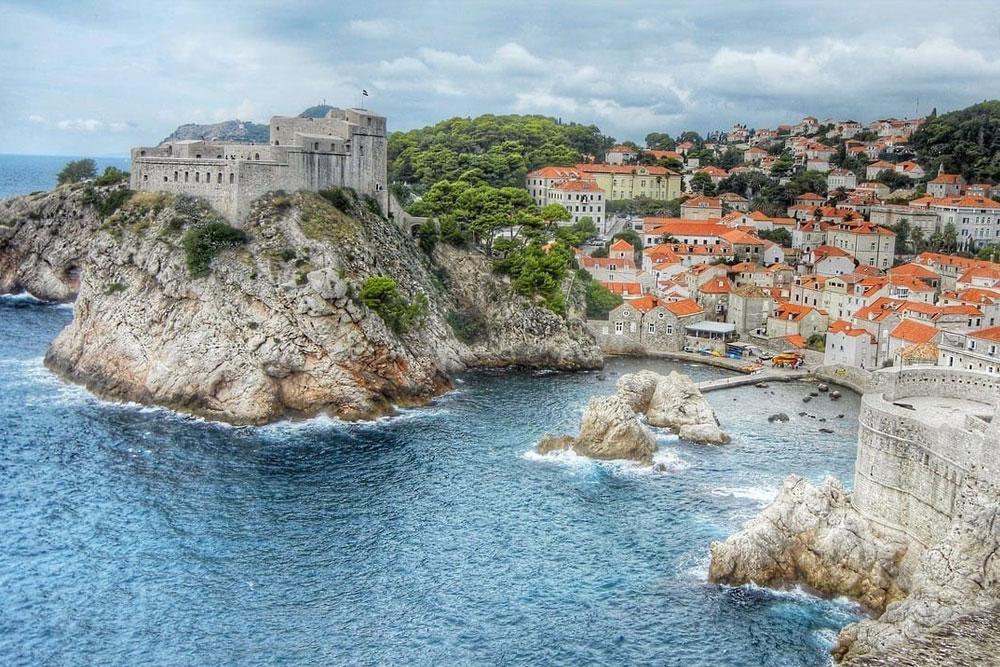 As much as the showrunners have appreciated and taken advantage of Dubrovnik’s authenticity, filming the 5th and second to last episode of its 8th and final season, proved to be a bit difficult.

For those of you who have not yet seen the episode, beware, there are spoilers ahead. In order to meet the expectation of anxious viewers, HBO had to basically rebuild Dubrovnik in Belfast, a city in Northern Ireland. After seeing the episode, it’s clear to see why. It was a fiery mess, to say the least. 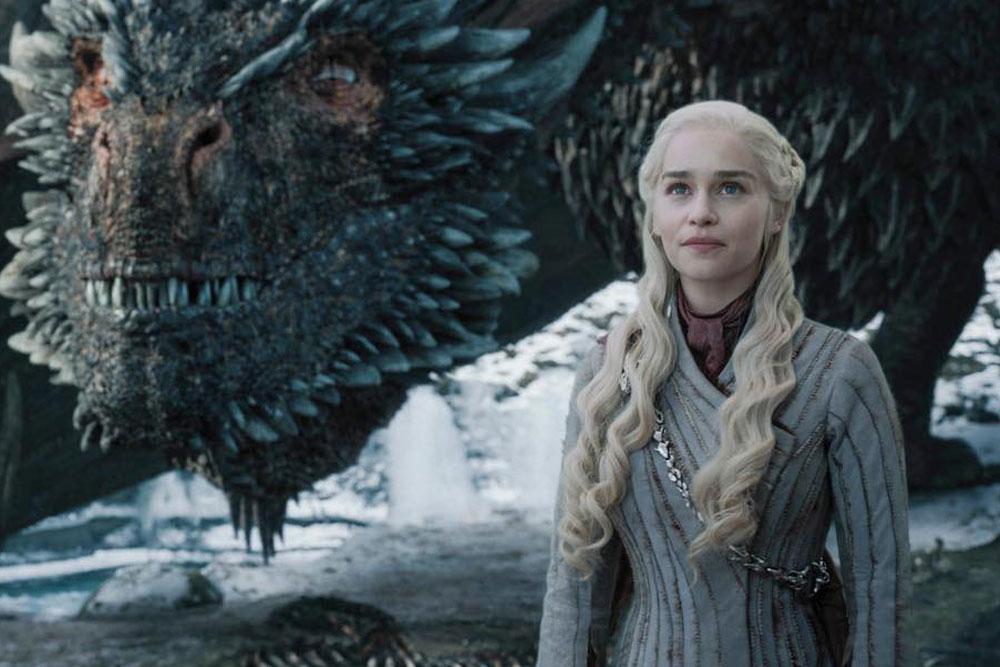 Queen Daenerys, portrayed by actress Emilia Clark, goes a little bit power crazy in her determination to assume her seat on the infamous iron throne and she took out the big guns to do so. And by guns, I mean her last surviving dragon. One dragon was more than enough to bring total destruction to Kings Landing. She literally burns the whole city to a crisp. 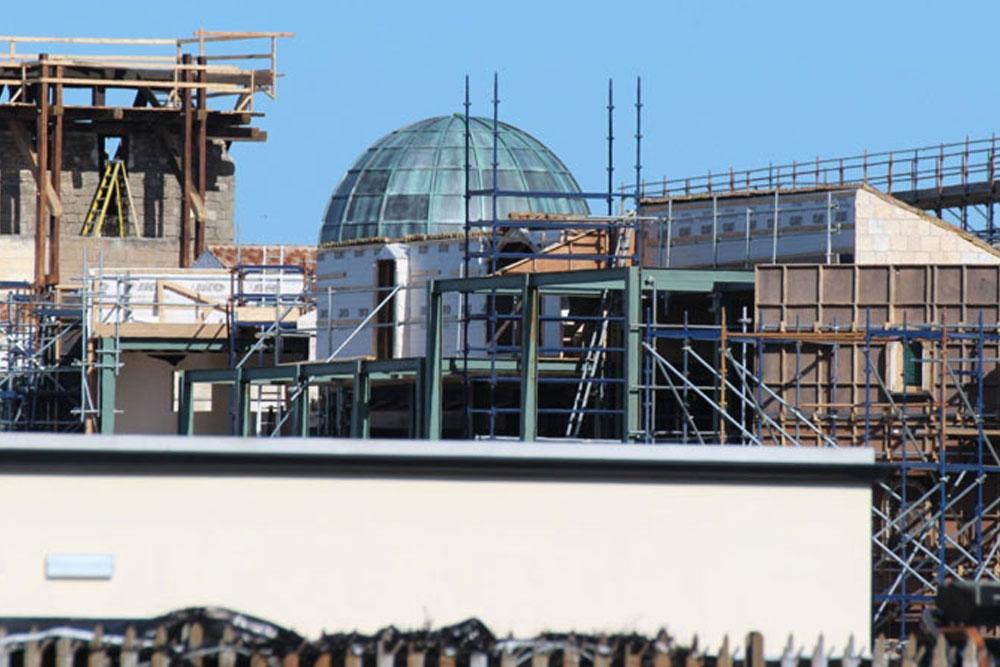 Assuming that filming this chaotic scene would be too much of a fire hazard for Dubrovnik and all its citizens, showrunners had to get creative. It took them about half a year but the result, creating one of the largest sets ever built, was well worth the wait. The project cost around $1.4 million and they utilized every penny to maintain the original details of the city, right down to the ancient stone carvings.

A City Within a City

If building an entire city doesn’t sound grueling enough, get this; they also had to build a second layer of Kings Landing, in its post destruction state. To do so, architects had to first build the destroyed city and then construct a second, intact version on top. The actors involved in the episode didn’t even realize this when walking on set so when the top layer was destroyed, they were just as surprised as the viewers. Sound complicated? Imagine having to also install fire igniters and other intricate devices to get the most realistic depiction of the city burning down. 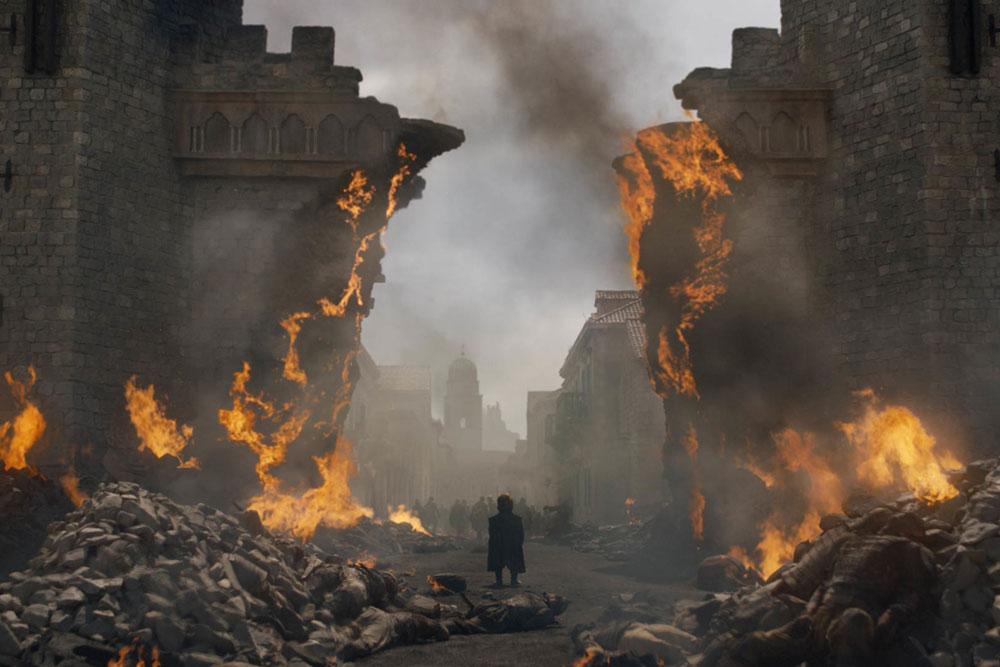 As you might imagine, hiding the construction of this enormous project was another challenge in itself. There’s not much that a Game of Throne’s fan hates more than spoilers, so the showrunners did what they could to avoid giving anything away. To do so, they stacked large amounts of shipping containers around the scene so that onlookers could not see what they had in store…pun intended.