The African continent is vast and unique, with a stunning array of wildlife and nature. It’s not surprising then that architects and designers are looking to the natural environment for inspiration when creating infrastructure. Considerable investments in the future of African countries have allowed for some masterful designs that lend themselves to their surroundings. Feast your eyes on some of the most enchanting and intriguing buildings around.

We have to mention the modern masterpiece that is the Zeitz Museum of Contemporary Art Africa. Located in Cape Town, the building was originally an agricultural complex used to store grain almost a century ago. It was up to British architectural firm Heatherwick Studio to figure out how to reuse 116 giant concrete slabs shaped like a honeycomb for the new build. 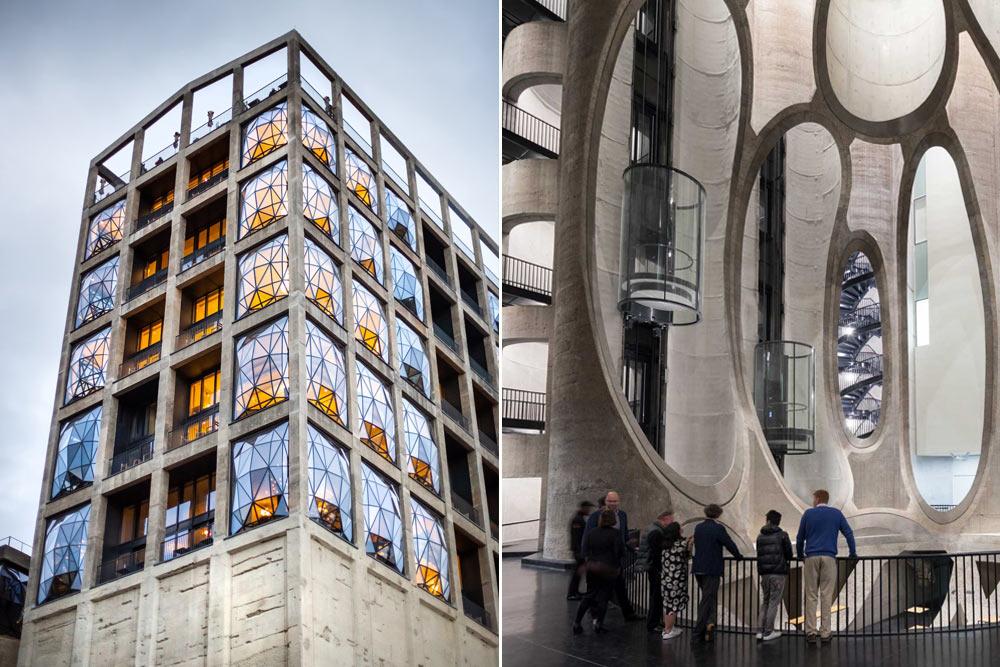 They came up with this remarkable design where massive windows create a texture effect reminiscent of a honeycomb. Lead architect Thomas Heatherwick explained that “The technical challenge was to find a way to carve out spaces and galleries from the 10-story-high tubular honeycomb without completely destroying the authenticity of the original building.” They opted to keep the main body of the building intact, using the generous window size to let light pour in and elevate the gallery spaces.

Surprisingly enough, this giant pineapple wasn’t inspired by Sponge Bob Square Pants’ humble abode under the sea. Situated in Bathurst, South Africa, it’s officially the biggest pineapple in the world at 56 feet tall, and it acts as a tribute to the local farmers. The family-owned farms in the area account for 70% of the South Africa’s pineapple production. 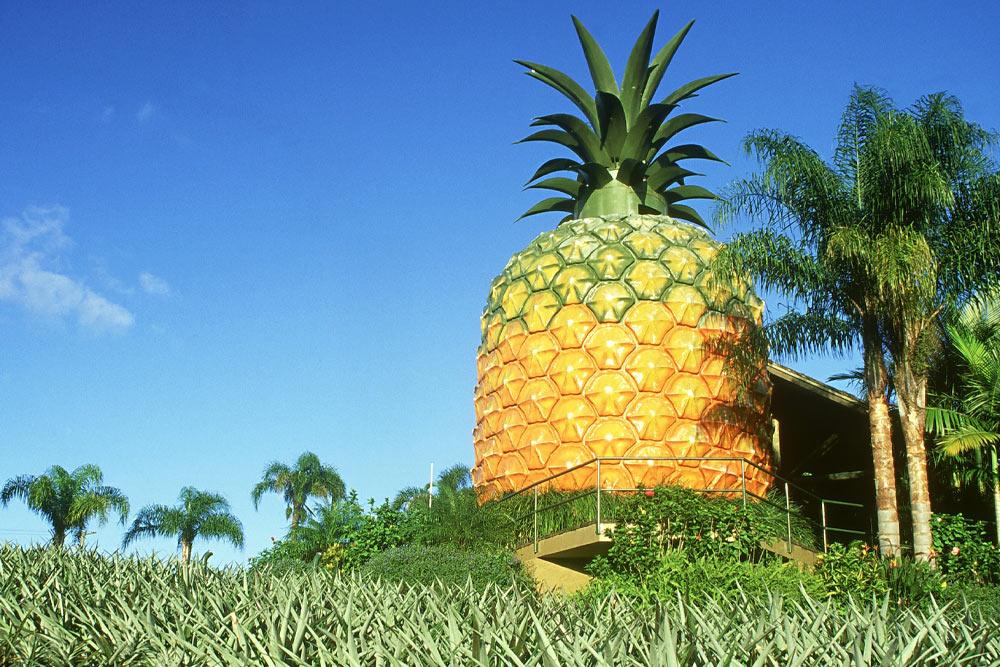 This building, named rather aptly The Big Pineapple, houses a museum dedicated to the families in the industry. Pineapples came to be Bathurst’s favorite fruit in the 18th century when nothing much else would grow. Now, the local farms produce some of the most flavorful pineapples around.

This anticipated building is part of the Emerging Senegal Project in the city of Dakar. Currently under construction, it makes up one of the buildings in a 4,000-acre project worth $2 billion. Senegalese President Macky Sall commissioned the project in a bid to combat the overcrowding problems of the city. 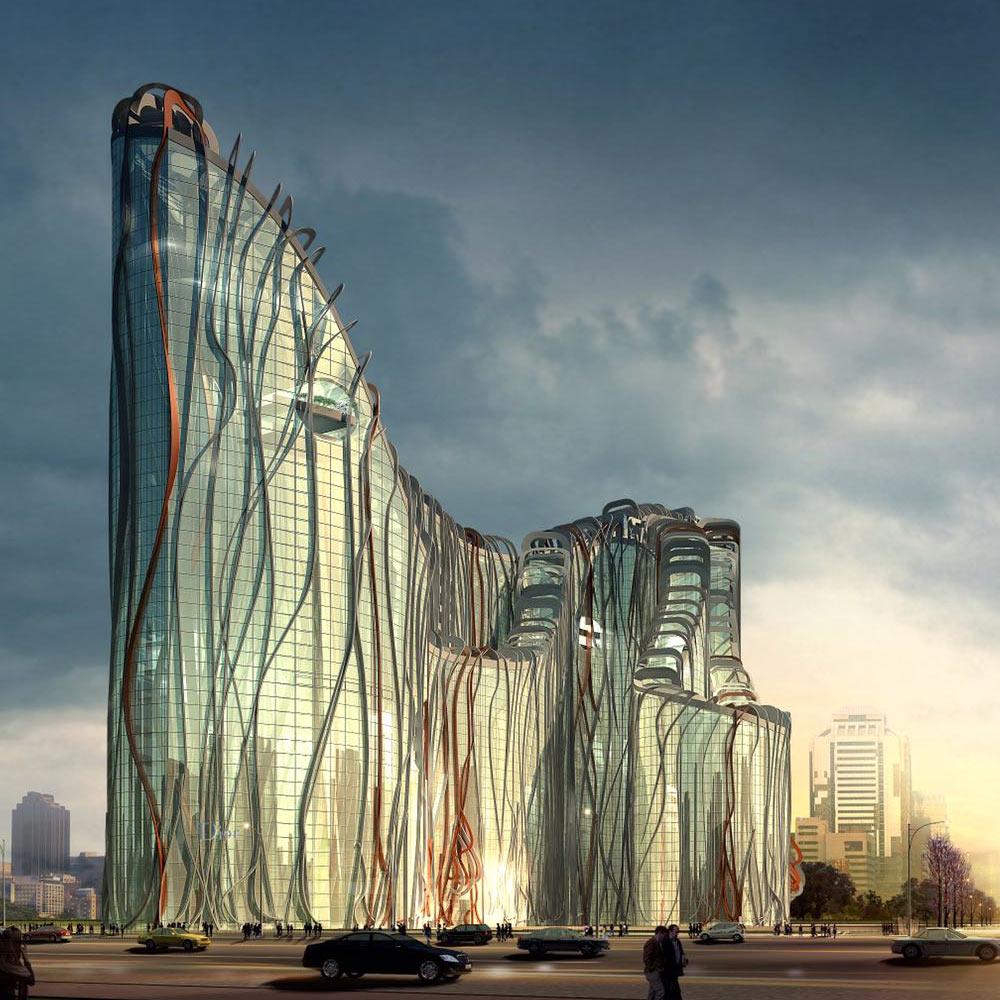 The futuristic design elements serve to modernize the area just outside of Dakar. And it’s taking inspiration from the local surroundings. There is a lake nearby that the fluid lines in the building try to emulate, while the curves of the structure mirror the algae patterns on the water. Alongside this, the government plans to instigate a new water recycling system in the area to make it more sustainable and cost-effective. This infrastructure is part of the solution to modernize West Africa.

The Elewana Tarangire Treetops in Tanzania’s Tarangire National Park appeals to the child in all of us. It’s a luxury accommodation property nestled in ancient marula and baobab trees, many of which are up to 700 years old. You’re meant to feel at one with nature in this building, melting into the luscious natural landscape. 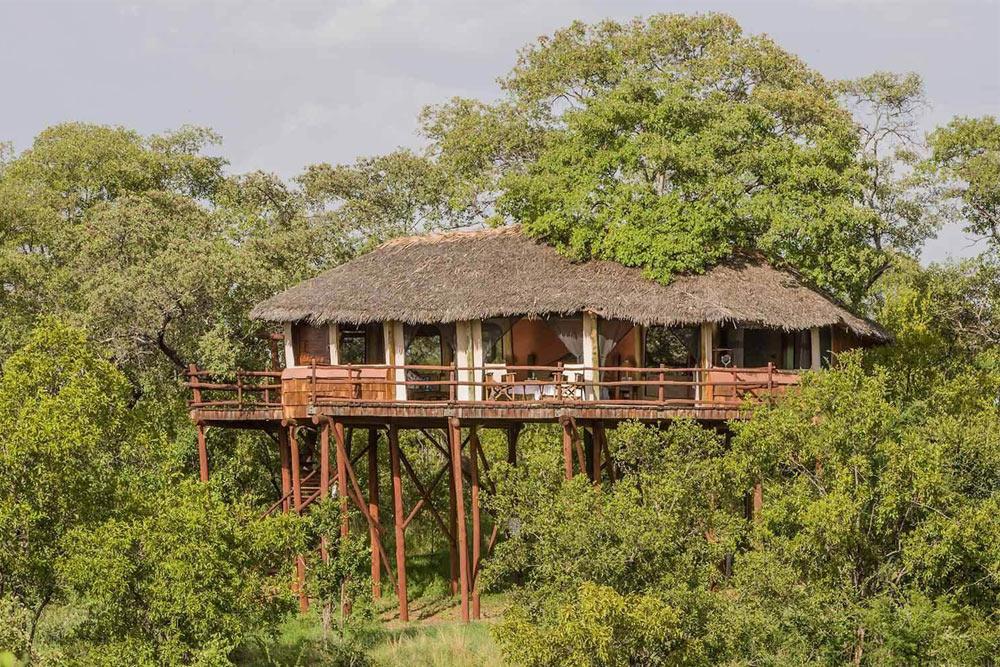 It’s more like a treehouse on steroids as it boasts a private lounge area, dining room, and even swimming pool. The floor-to-ceiling window spaces allow for natural light to flood the rooms, while the elevated ground gives you spectacular views. Not to mention, the treehouse was built using local materials. These treetop properties are a wonderful example of how to live harmoniously in a natural environment.