Inside America’s Most Exclusive Home

When billionaire Ken Griffin paid $238 million for a penthouse suite in 2019, he had made the largest ever purchase for a home in the United States. The apartment (if you can still call it that) is located in a residential skyscraper that sits right beside New York City’s Central Park. But Ken’s particular lot sits right above everyone else, looking down into the park from 950 feet. 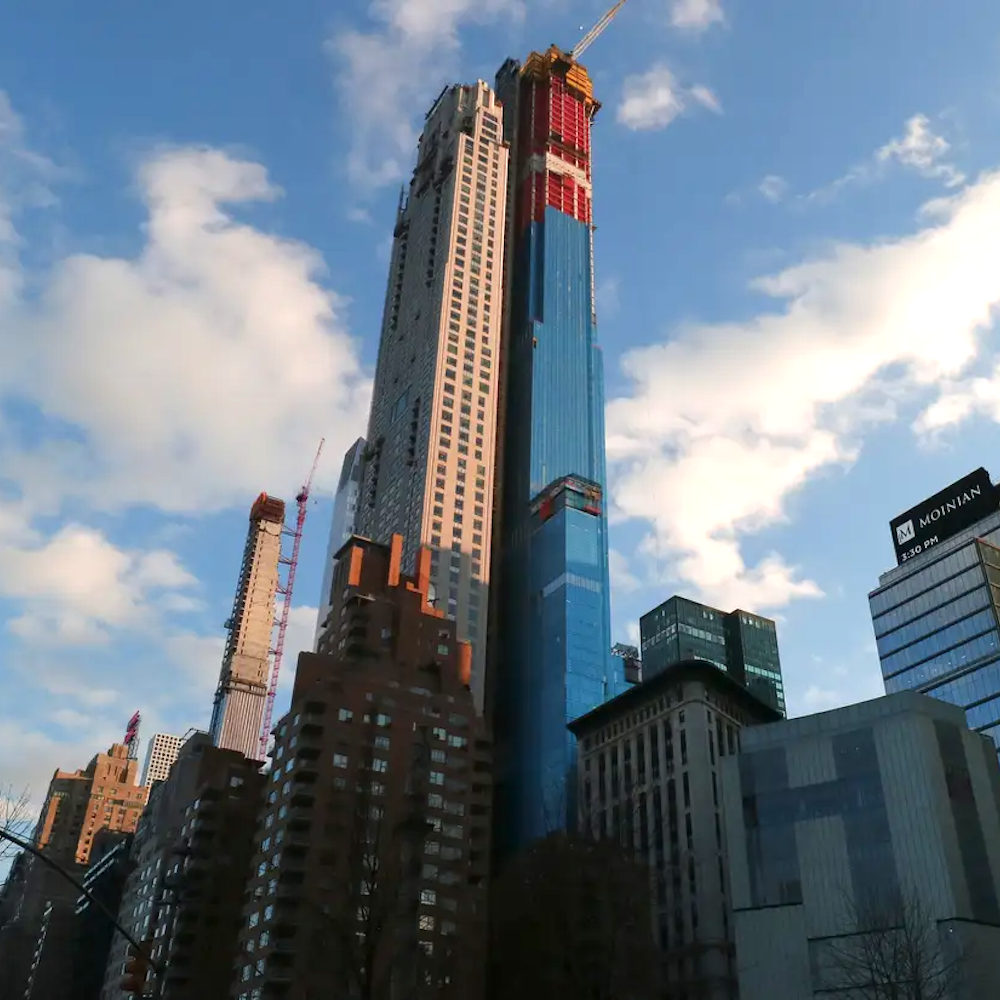 It’s one of the tallest buildings in the city, making it highly exclusive and sought after. The building consists of 70 floors and 116 housing units, with access to a pool, event space, spa, valet, and restaurant. If that’s not enough to keep America’s richest entertained, they can also visit the building’s basketball court, squash court, golf simulator, or juice bar. Basically, it’s like living in the ultimate vacation resort.

As you might expect, the most expensive home in America boasts a huge amount of living space. It’s actually a quadplex, meaning it consists of four floors, all at the top of 220 Central Park South. As we can see from the images, award-winning architect Robert A.M. Stern’s intention was to take full advantage of the stunning view. 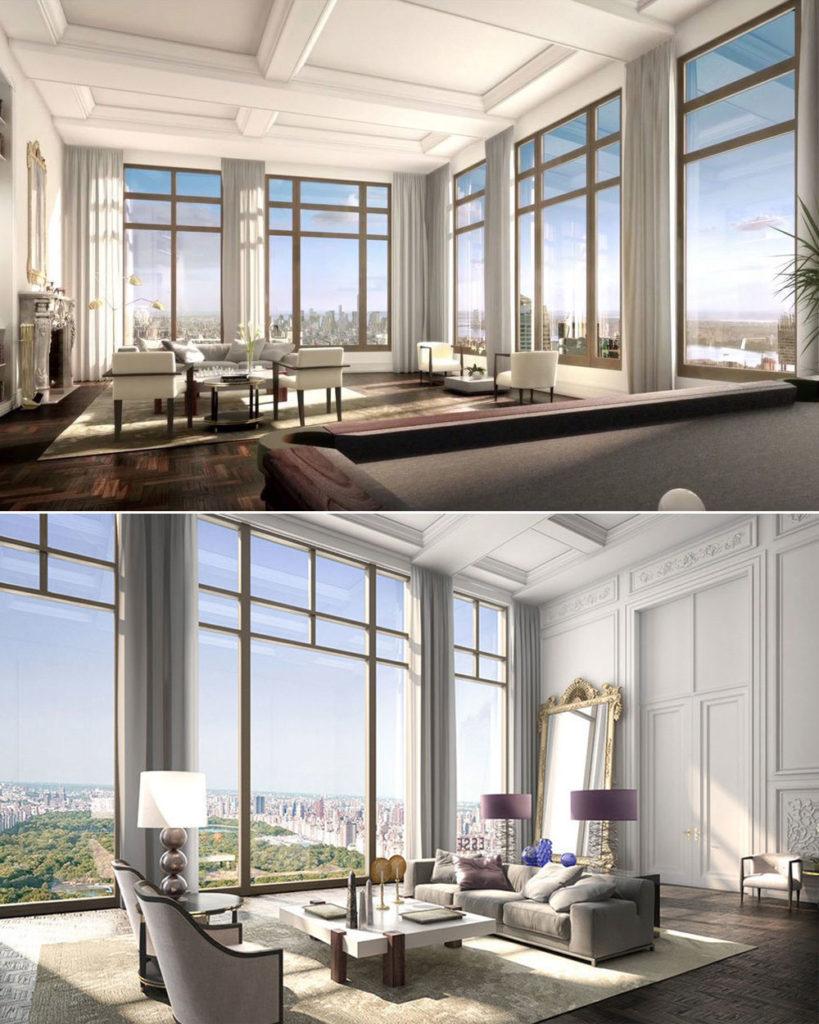 Not only is Ken afforded an incredibly high view of Central Park, but also of Manhattan and greater New York City. Light floods in through the windows from floor-to-ceiling, making it feel like you’re floating in the clouds. The light interiors and spacious floorplan also add to a sense of calm and serenity. It looks like money really can buy you happiness.

The Man Behind the Money

So who is Ken Griffin, the man behind the most expensive home in the US? He is a hedge fund billionaire and the founder and CEO of the global investment group Citadel. The financial giant operates approximately $32 billion in investment capital, making him one of the most powerful and influential men out there. And besides from his NYC penthouse, he made another huge purchase just a few days before his record-breaking investment. 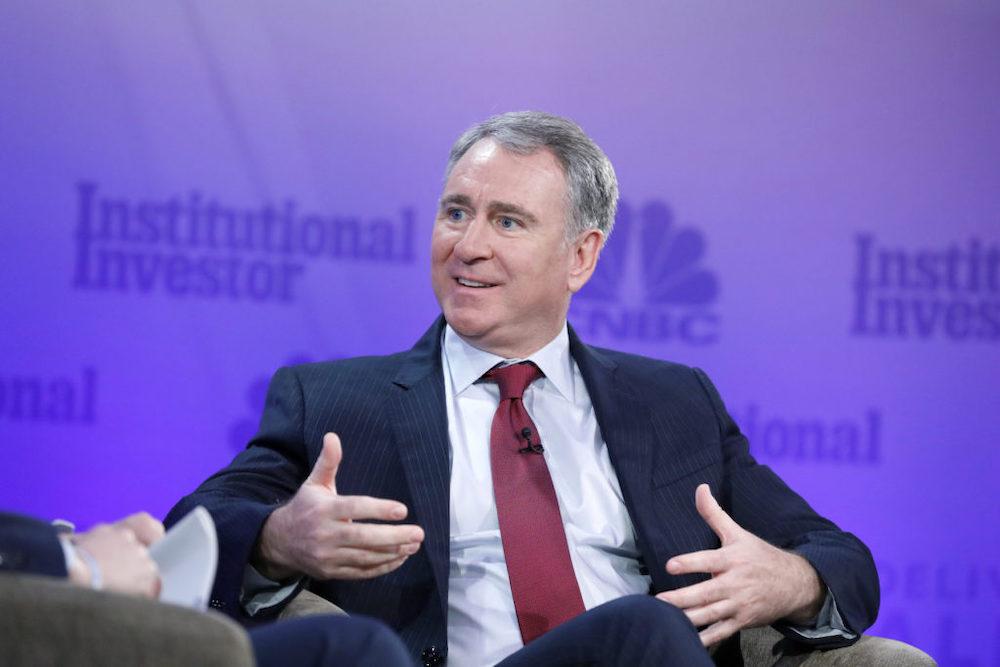 In the same week, he purchased another multi-million dollar home in London, right next to Buckingham Palace. It cost him $124 million for the privilege and is situated in one of the most exclusive areas in England. While we’re not sure why he made such monumental purchases within the same week in 2019, we don’t doubt he had some smart reasons for doing so.

Superseding the Price of Chartwell Estate

Ken’s record-breaking purchase superseded the previous most expensive residential purchase of the Chartwell Estate. It was bought by Lachlan Murdoch, the son of media mogul Rupert Murdoch, for a whopping sum of $150 million. It’s situated in the Bel-Air neighborhood of Los Angeles and consists of 25,000-square-foot. 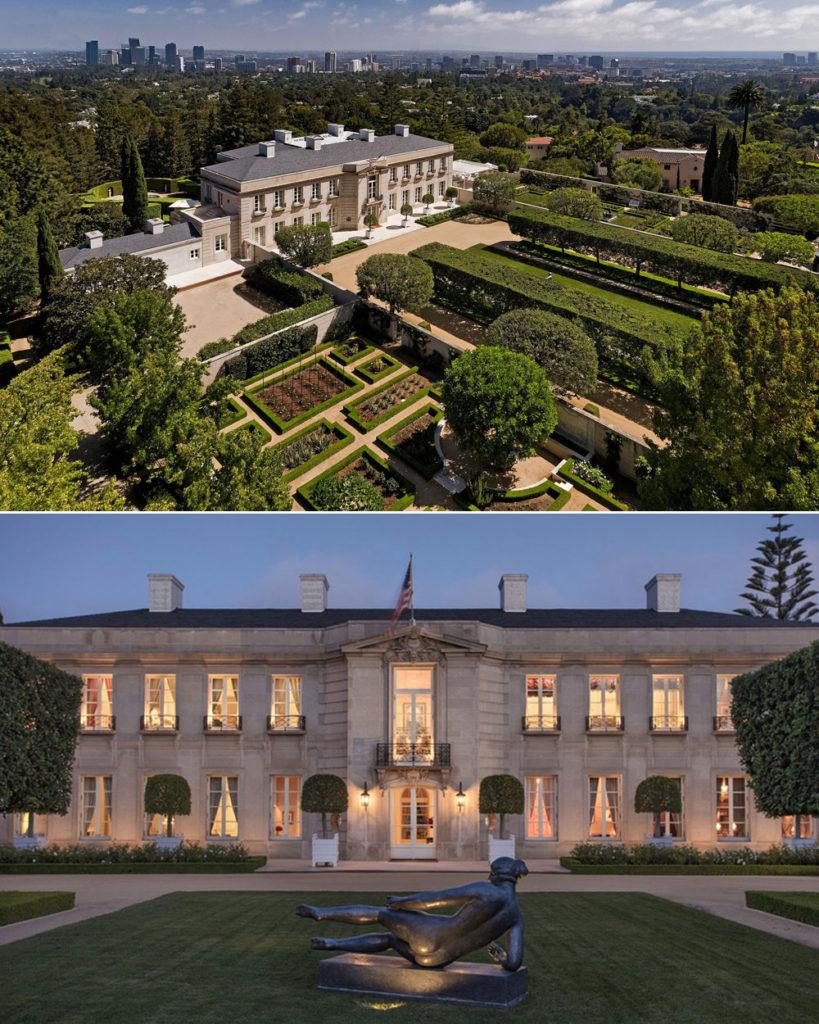 The mega-mansion is said to have 11 bedrooms and 18 bathrooms. But the real delight comes from the 12,000-bottle wine cellar, 75-foot swimming pool, and acres of the natural Los Angeles landscape that is carefully upheld. It even boasts of secret tunnels underneath the estate. We can only imagine what it must be like to in Ken’s shoes, out-buying even the famous Chartwell Estate.