How It All Began

When you’re a seasoned Hollywood star like Harrison Ford, it’s safe to say that every aspect of your life has been obsessively documented and captured by the media. So, just when we thought we knew everything about the Hollywood icon and his meteoric rise to fame, we’ve stumbled on some rare footage that challenged everything. 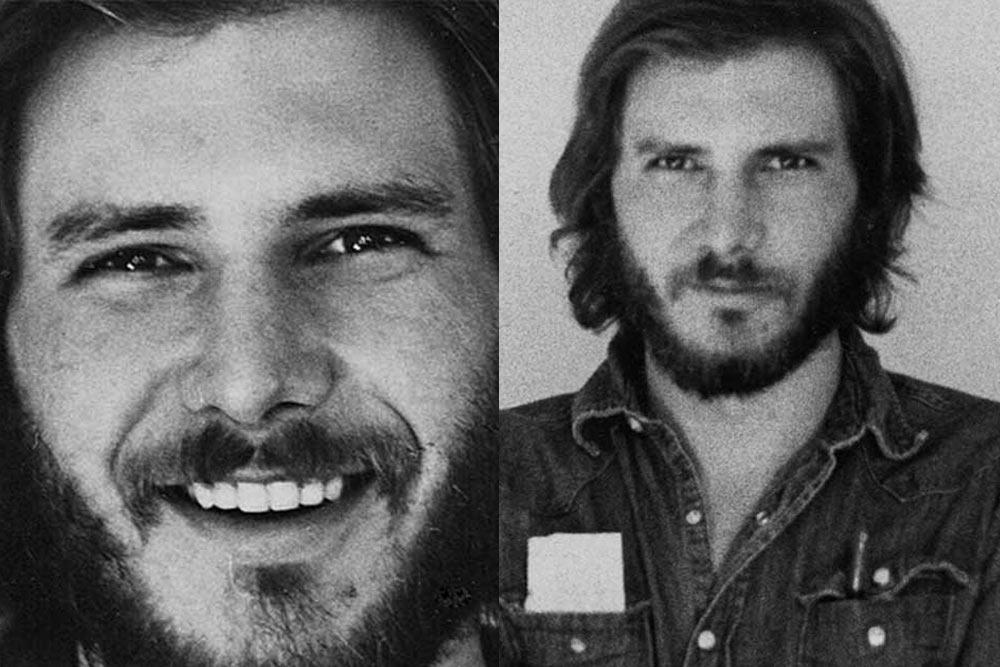 It has been well documented that Harrison Ford was a carpenter before he was famous, but some vintage footage has surfaced that somehow slipped from everyone’s radar. And it really blew our minds. In this rare clip from the ’80s, Harrison talked about the time he was once a roadie for the Doors, and we’re still trying to wrap our heads around it all.

As most acting hopefuls will know, everybody has to start somewhere. So most naturally take every chance to rub shoulders with the stars. As you might know, before Harrison Ford shot to fame on the set of Star Wars, he was once a handsome carpenter. He then happened to be working on the set of Star Wars and was just in the right place at the right time to catch the director’s eye. 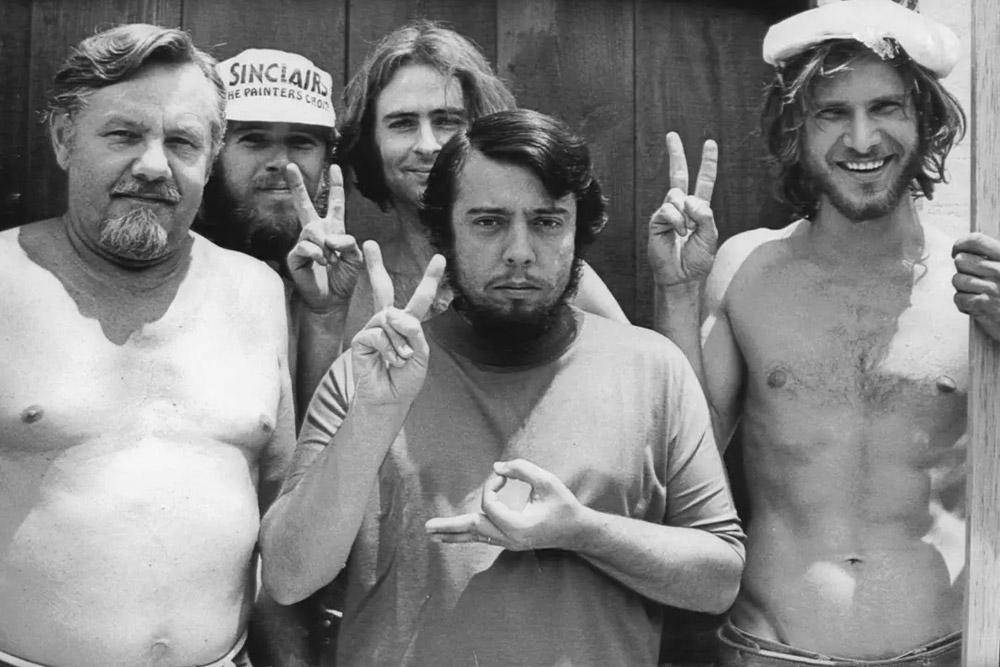 However, what you probably didn’t know is that Harrison’s work as a carpenter had led him to some other opportunities that were too good to be true. It all started when he was working on his friend from UCLA, Paul Ferrera’s house. At the time Paul was a photographer and just had started to work closely with the hottest rock band of the time, The Doors.

Too Good To Miss

Over time, Paul had been responsible for some of the most iconic images of the band. So in 1968, Paul was asked to direct the film Feast of Friends, which released in 1969. The gig involved filming the group over a five-month period on the road. So as Harrison had reconnected with his pal Paul Ferrara, Paul invited Harrison to come and work on the project with him as a second unit cameraman. 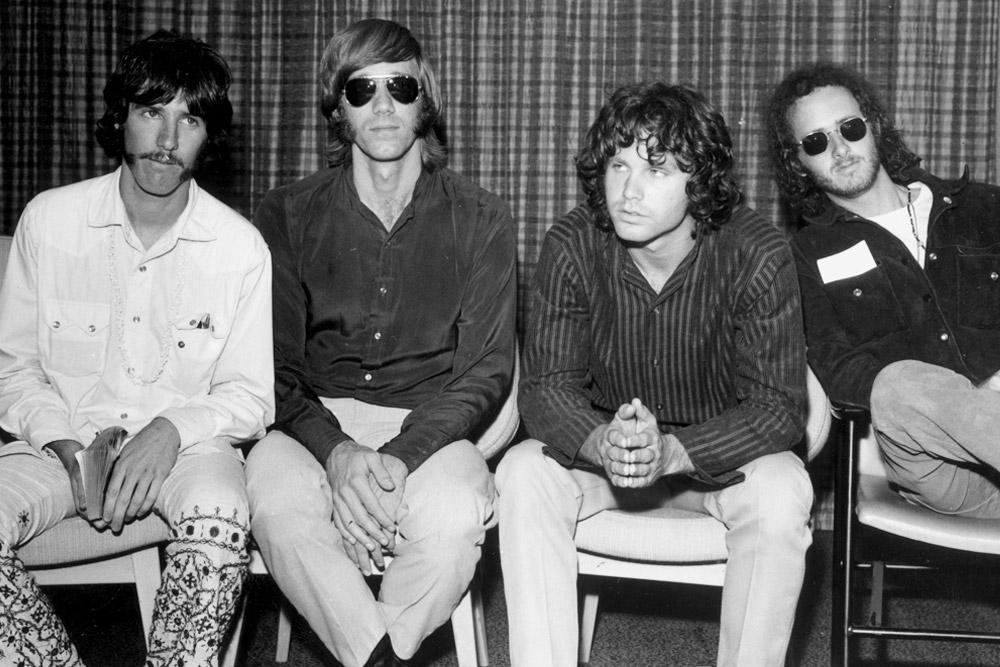 Some opportunities in life are too good to miss, so Harrison grabbed the opportunity with both hands. The only thing was that Harrison was not a cameraman. He was a carpenter. But for him, this was just a bump in the road. Harrison simply took a crash course in shooting at Sixth Annual Renaissance Pleasure Faire in Agoura, in California in May 1968.

Going Into the Wild

After completing his crash course, Harrison was ready to be unleashed into the wild and went on tour with the Doors for around a week and a half. He was there to help film the band at the Northern California Folk-Rock Festival. In the vintage clip, Harrison joked how, “I was part of the camera crew, second camera. I don’t think any of it was in focus. Not a bit of it. Those were the old days.” 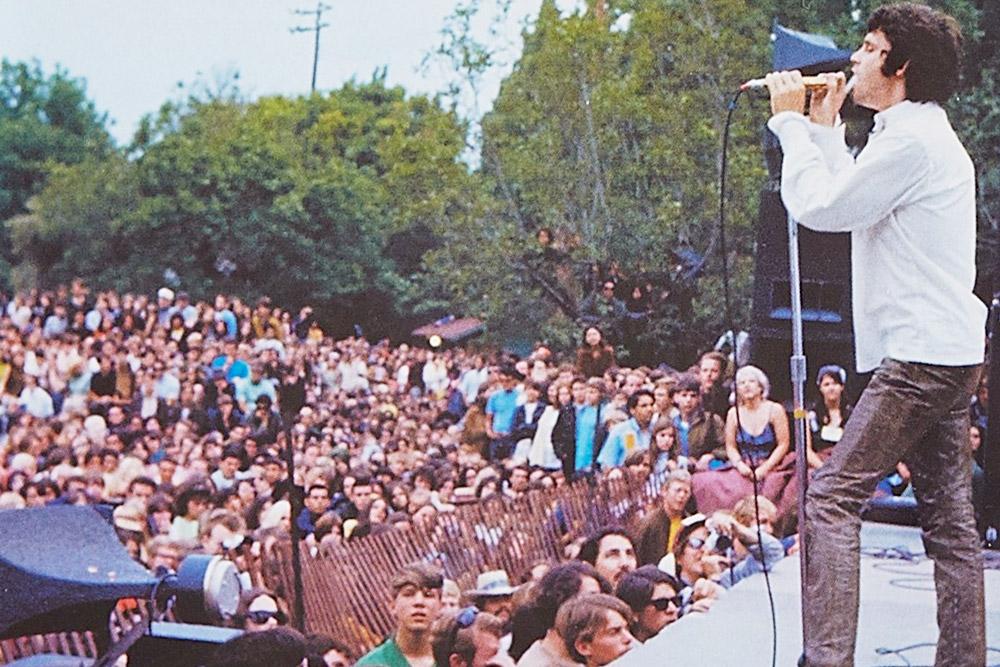 Harrison was then asked how his experience of hanging out first hand with the legendary band. He exclaimed how, “I thought it was cool, I thought it was hip, but I couldn’t keep up with those guys. It was too much.” After seeing their antics on tour, Harrison then added: “When it was over, I was one step away from joining a Jesuit monastery.” And we’re glad he joined Star Wars instead!