The Hair (Aka the Rachel)

Since her debut on the hit series Friends back in 1994,until now, over a decade and a half later, our love for Jennifer Aniston isunwavering. We have looked up at her like we do an older sister for hair andstyle inspiration, and followed as she blossomed through her adult life. Hereare five reasons why we will always be “Team Jen.” 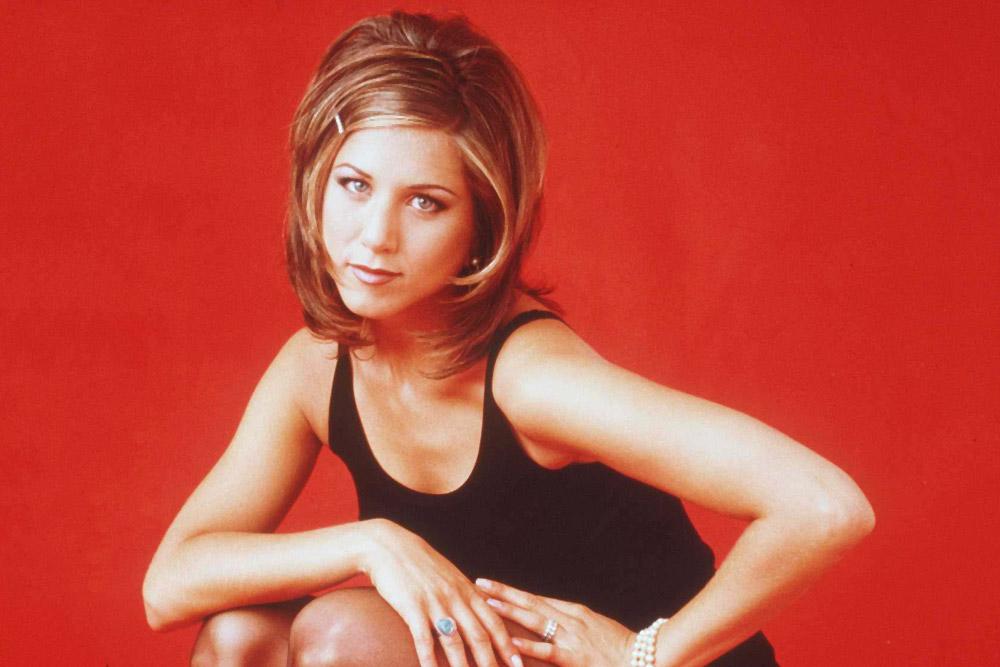 Our 90s style which seems will be everlasting, will always be at the envy of Rachel Green from Friends. Between her haircut and effortless streetwear, there wasn’t an episode or red carpet moment where Jennifer Aniston wasn’t looking her best. Her haircut from the show was so iconic it is still discussed today, and was even referenced in Jen’s acceptance speech for the People’s Choice Icon Award earlier this year.

It’s hard not to admire the way Jen handled her highly public divorce from Brad Pitt back in 2005, with the grace and maturity we all wish we had. 14 years on, and it is still emotional to look back at the photos of Brad and Jen looking their happiest. 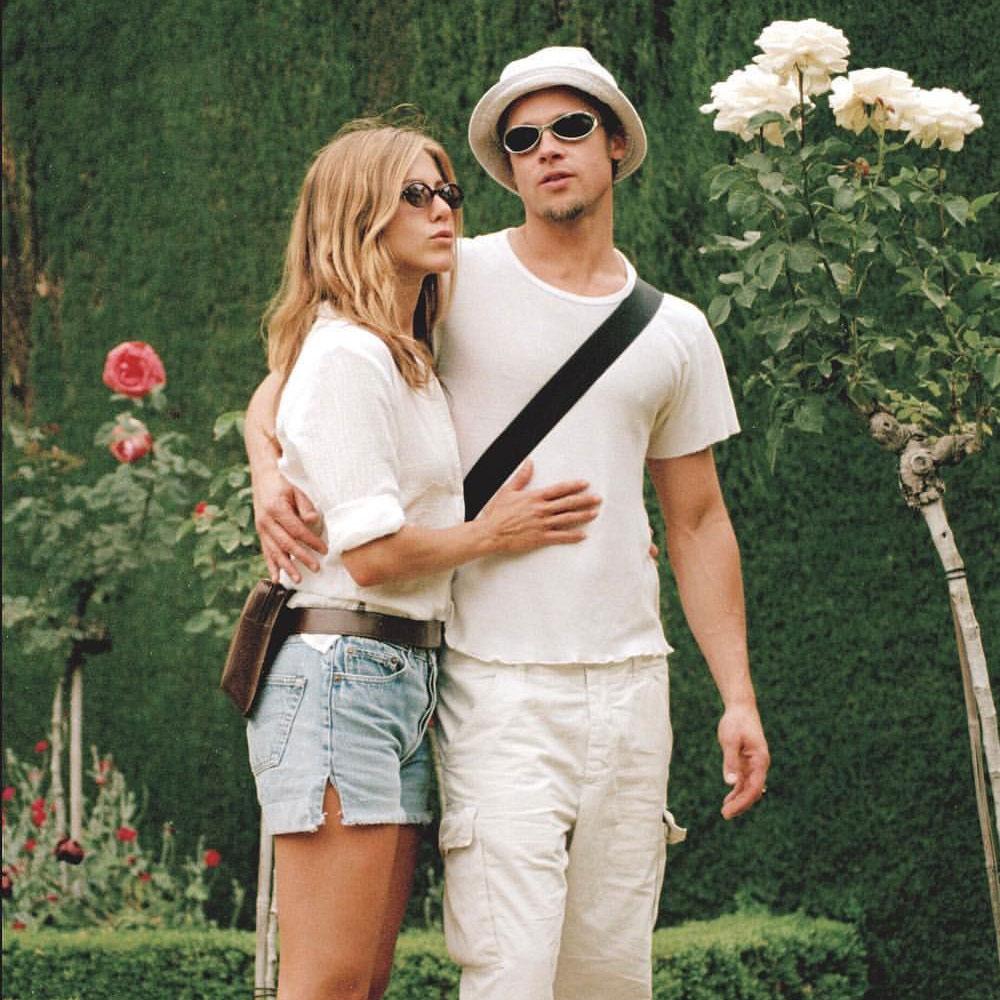 In every interview and talk show following the big break up, Jen showed strength, while also showing us all it is ok to be vulnerable. Her openness and energy is unique in Hollywood and definitely gives her the relatable quality… We all feel like we know her, almost as much as we know some of our actual friends.

Every one of Jen’s celebrity friendships makes us jealous, Ellen DeGeneres and Jimmy Kimmel to just name a couple, and of course her five co-stars from Friends… such goals. Jen seems to be the most supportive friend and loves to gush about her nearest and dearest. In an interview, she mentioned “it’s something about Steve Carrel that everybody just loves deeply. You can’t not just love Steve Carrel”… It is a true friend who lifts up those around them, and it seems that Jen has nailed it. 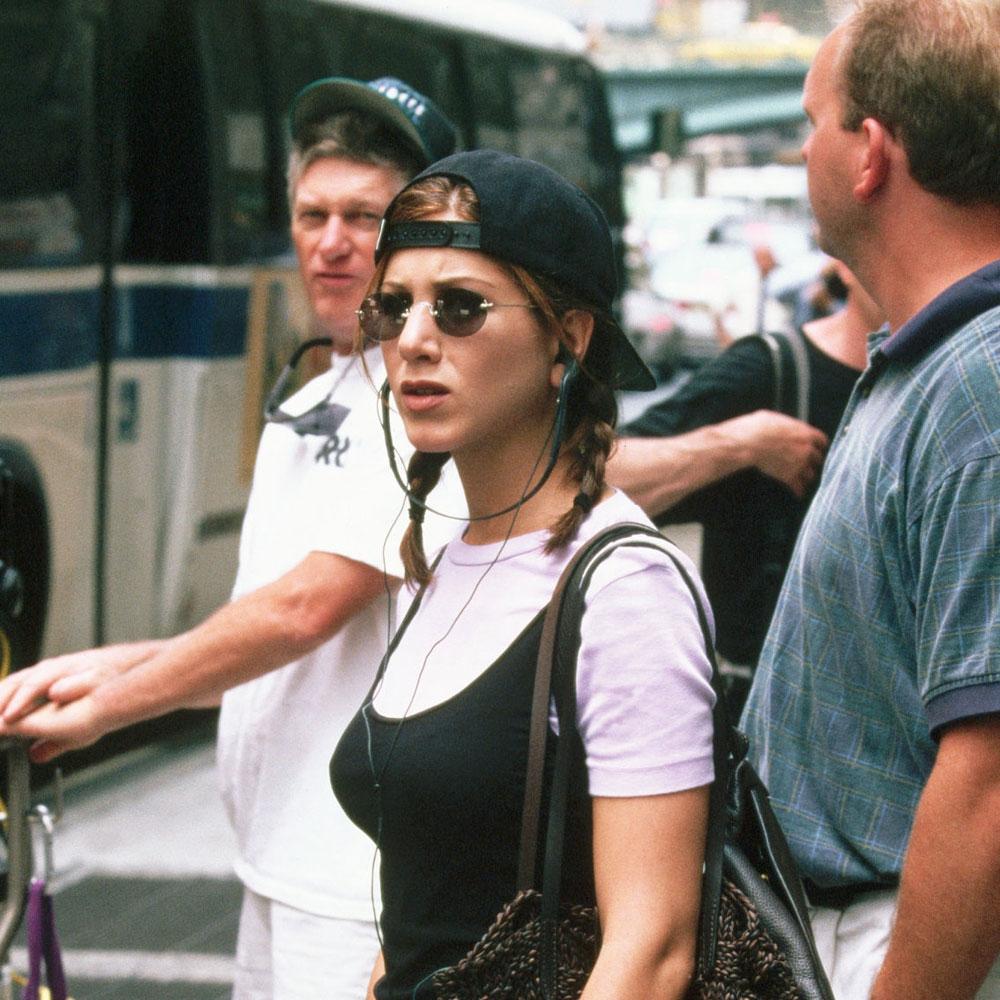 Her sense of humor and playfulness draws us to her and keeps us laughing. Jen somehow pulls off the perfect combination of sexy and funny, and there aren’t many like her. She has mentioned in interviews that she was not happy in acting school when she was told to pursue comedy as she wanted to be a serious actress. But thank god for us, she couldn’t deny her humorous side and gave us many roles and interviews to laugh over and quote. She doesn’t even seem like she’s trying to be funny… how does she do it so effortlessly? 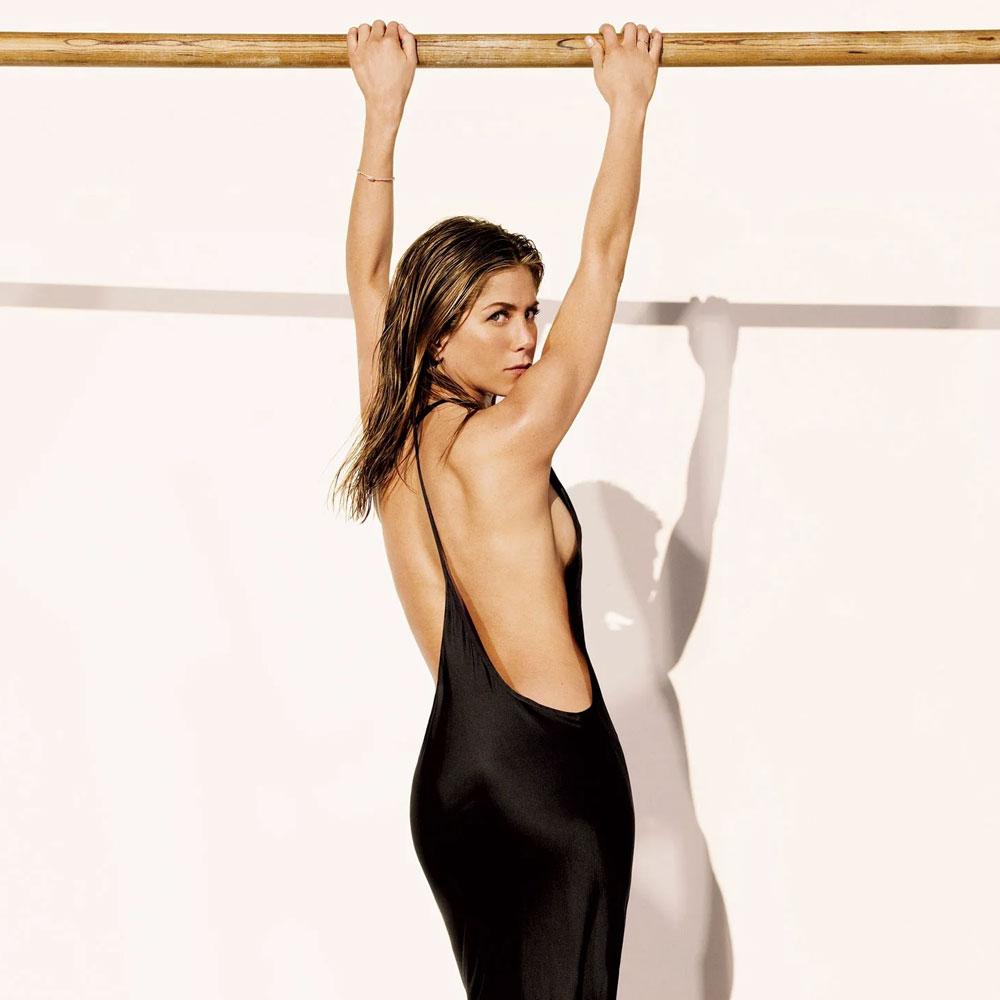 Jennifer Aniston’s new Instagram account literally broke the Internet, and momentarily the Instagram App, when she got 1 million followers in less than 6 hours. It seems that even at the age of 50, Jen is still our inspiration. Her new TV show The Morning Show just shows she is not slowing down, and she is one boss leading lady. Alongside her co-star Reese Witherspoon, Jen is a producer of the show, and they have earned themselves Golden Globe nominations for both best TV series Drama, as well as Best Actress. We are excited to see what comes next!