The break is over and Ross and Rachel are back together again. And by Ross and Rachel, we are of course referring to Friends co-stars, Jennifer Aniston and David Schwimmer. The pair kept fans on the edge of their seats for 10 whole seasons, with the most tantalizing on-again-off-again, will-they, won’t-they, storyline of the century. And since the series finale aired back in 2004, by now fans are well aware that Ross and Rachel do end up with their happily ever after. However, the question about Aniston and Schwimmer still looms. 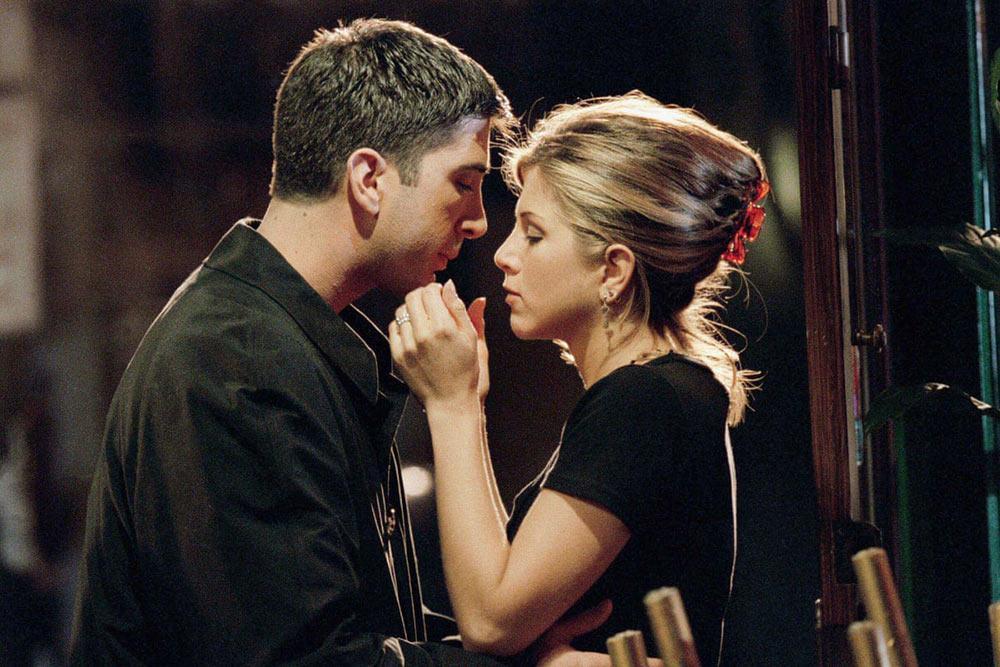 In the recent cast reunion special that aired on HBO this past May 2021, the co-stars professed their feelings for one another, confirming that the chemistry we saw on the screen was the real deal. However, since they were both already in committed relationships, they never actually acted on those feelings. “We were both crushing hard on each other, but it was like two ships passing,” Schwimmer, openly shared on the special. “One of us was always in a relationship and we never crossed that boundary.” Aniston added to this sentiment saying, “We just channeled all of our adoration and love for each other into Ross and Rachel.” Fans were over the moon when they heard this admission and since then, the rumor mill has not stopped spinning. 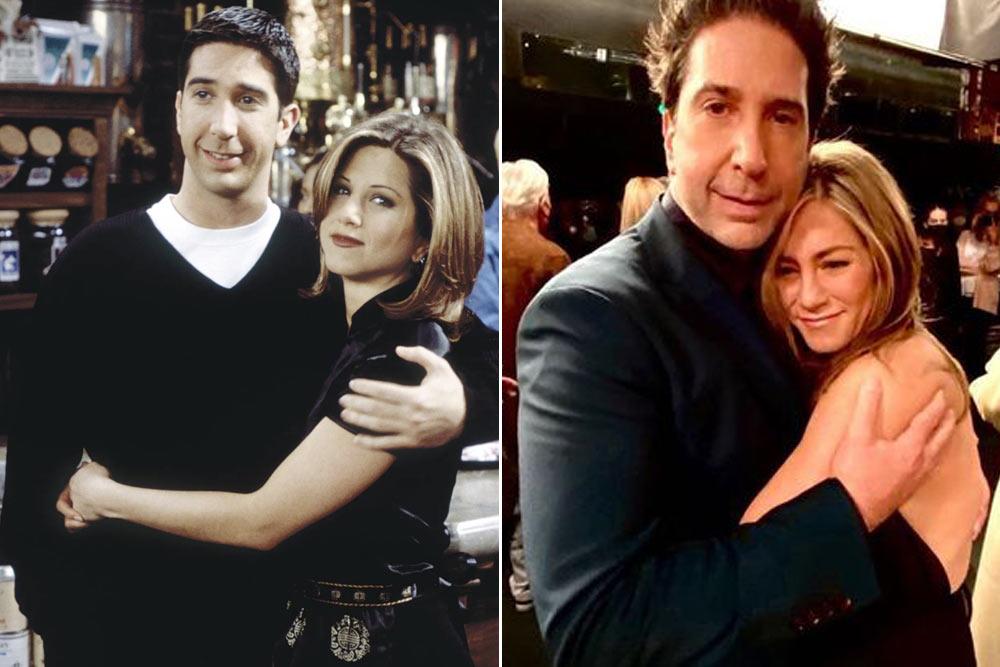 Today both Aniston and Schwimmer are divorced, single, and ready to mingle, which begs the question; will they finally get to bring their on-set chemistry into real life? “After the reunion, it became clear that reminiscing over the past had stirred up feelings for both of them and that chemistry they’d always had to bury was still there,” a source revealed in an interview with Closer Magazine. “They began texting immediately after filming and, just last month, David flew from his home in New York to see Jen in LA.” The source added that the pair have “been spending time at Jen’s home, where she’s cooked dinners in the evenings, and have enjoyed quality time together, chatting and laughing.” Sounds to us like things are getting pretty serious. 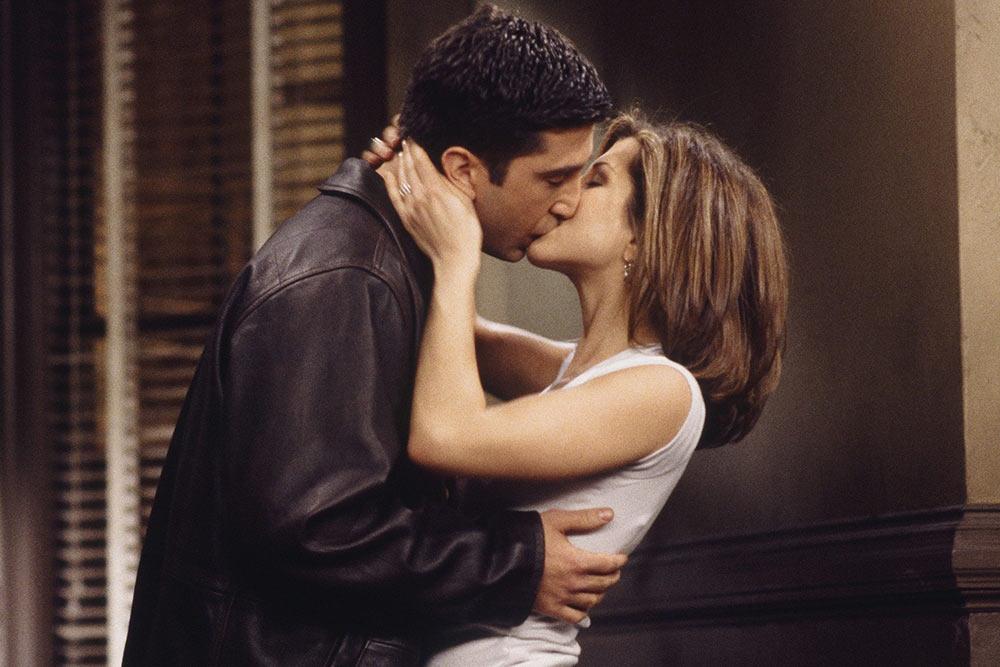 While a rep for Schwimmer denied these rumors, claiming they held, “no truth” we personally aren’t ready to lay this one to bed. For now, the jury is still out on this real-life will-they, wont-they, and hopefully, we find out soon whether or not Aniston decided to figuratively “get off the plane.”