The peacock chair has taken its seat in history. The wicker style furniture, popular during the Victorian era, has been around for thousands of years. Dating back to ancient Egypt, the chair gained popularity in Europe throughout the 16th century. By the late 19th century, the rattan wicker furniture gained notoriety in the United States, the land of mass-production. 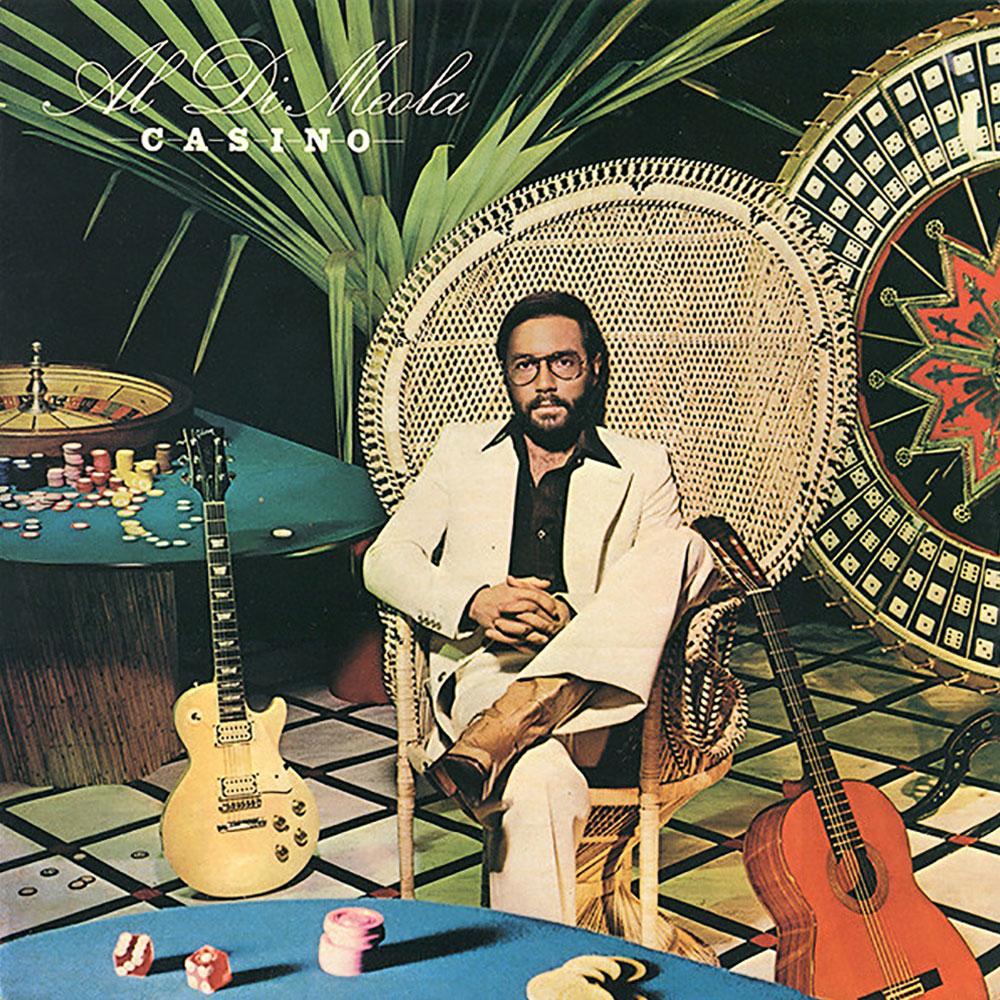 So how did this unlikely pop culture prop start becoming the ultimate fashion accessory for high society people and celebrities alike? Supporting not only the backsides of the rich and famous but also playing a key part in the Black Panther movement.

After a stint of unpopularity, wicker furniture, especially the peacock chair had a revival in the 1960s and 1970s. The exotic design of the peacock chair with its boho-chic style made it a staple of photography studios, parlors, and smoke rooms in wealthy homes. This throne-like chair, often with a detailed and decorated massive back, made it’s way into the homes of many A-listers, often taking part in celebrity photoshoots. 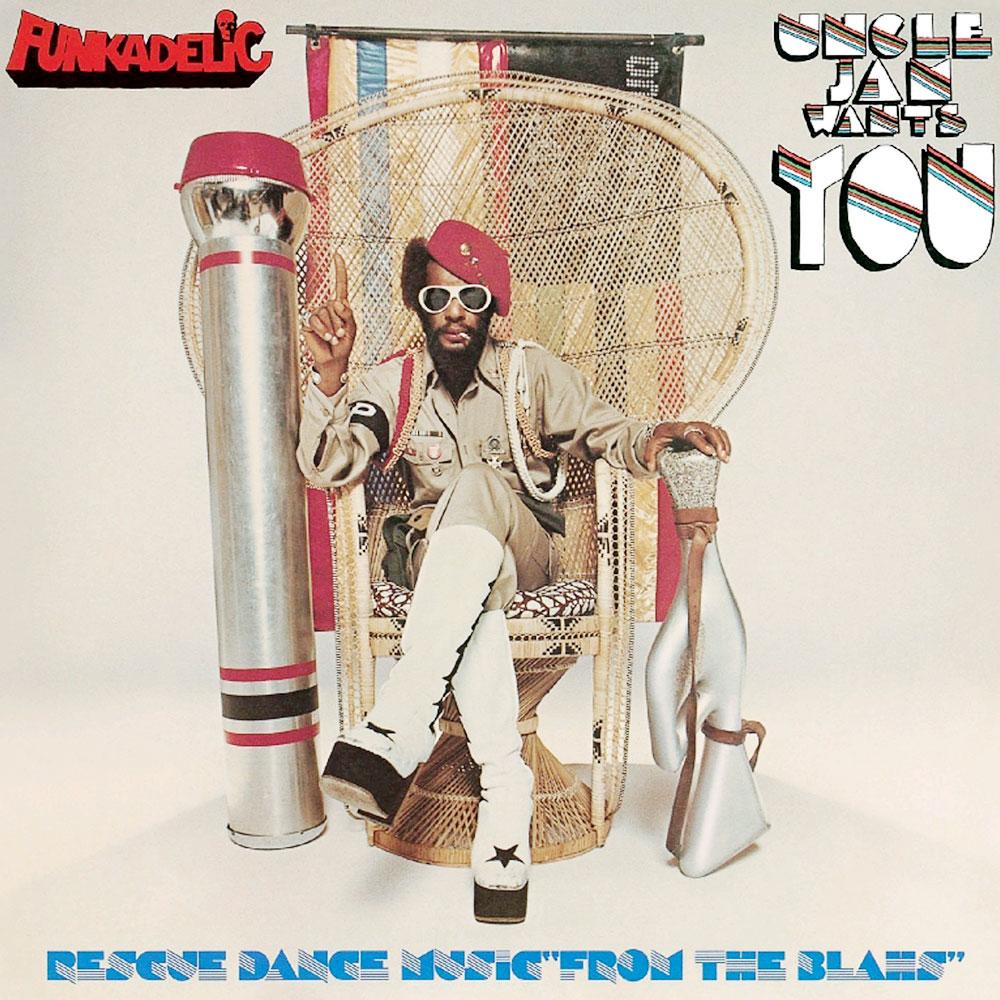 Made from rattan, the peacock chair is lightweight but sturdy. The chair’s base is usually shaped like an hourglass. The wide and high back is the reason it bears its unique name; it resembles the spread tail of a peacock in all its beauty. So it’s not a coincidence that various celebrities, rock stars, pop stars, and movie stars loved the Peacock chair.

From the psychedelic rock covers of the ’60s to the glistening airbrush covers of the ’70s, the chair graced various album covers including Al Di Meola, Dorothy Moore, Larry Gatlin, Al Green, and Funkadelic each sat on a peacock wicker chair for their album covers. 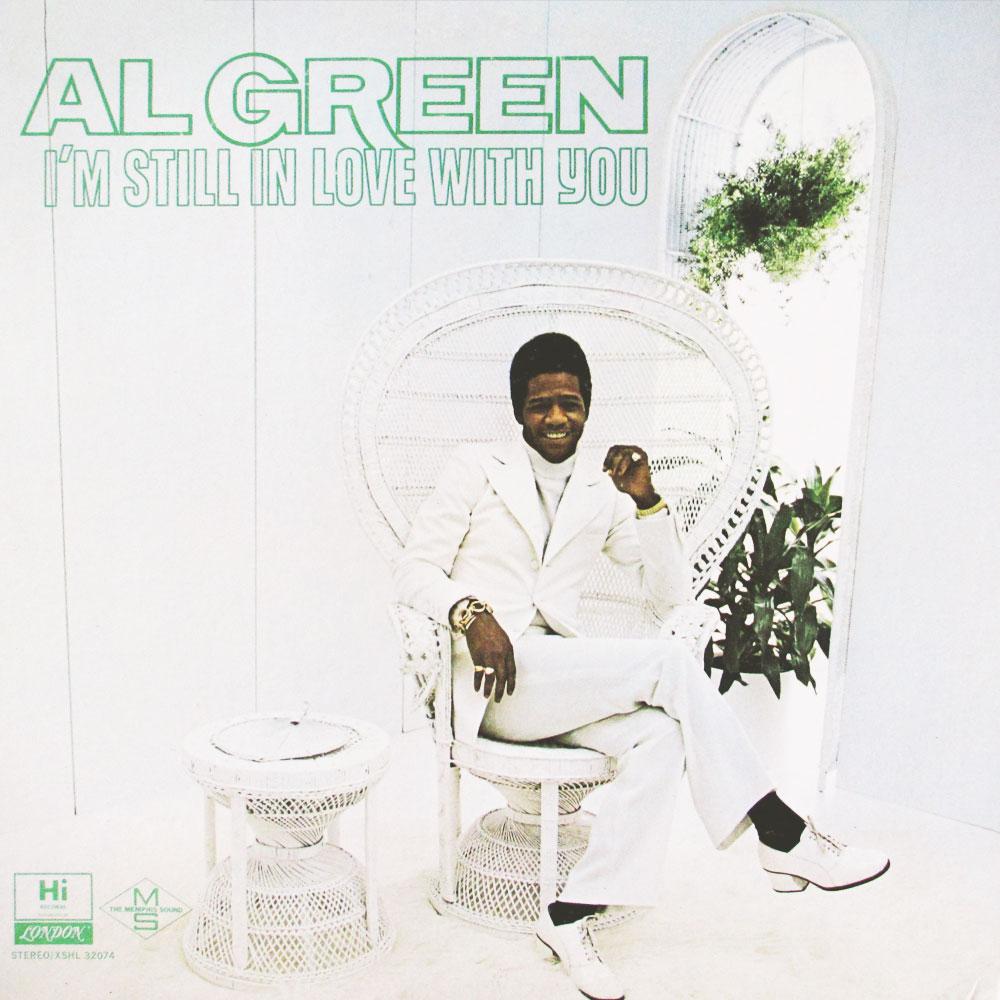 The covers typically featured a wide shot of the artist sitting on a throne-like wicker chair, like a king or queen. Usually, the artist looked casual and relaxed; sometimes props would sit around them to decorate the scene. No matter what, the oversized woven chair was the main feature. This quickly became a fad for celebrities and a symbol of pop culture for decades. Many celebrities have been photographed in a peacock chair: Elizabeth Taylor, Cher, Dolly Parton, Diana Ross, Charlie Chapman, Zsa Zsa Gabor, and Stevie Nicks, to name a few.

Back to the mention of the Black Panther movement, the chair gained recognition when a poster of Black Panther founder Huey P. Newton seated in a rattan peacock chair clutching a spear and rifle in the other hand. This symbol of Black power resembling royalty has been repeated on and off for years by a number of those lucky enough to have such a photo op. 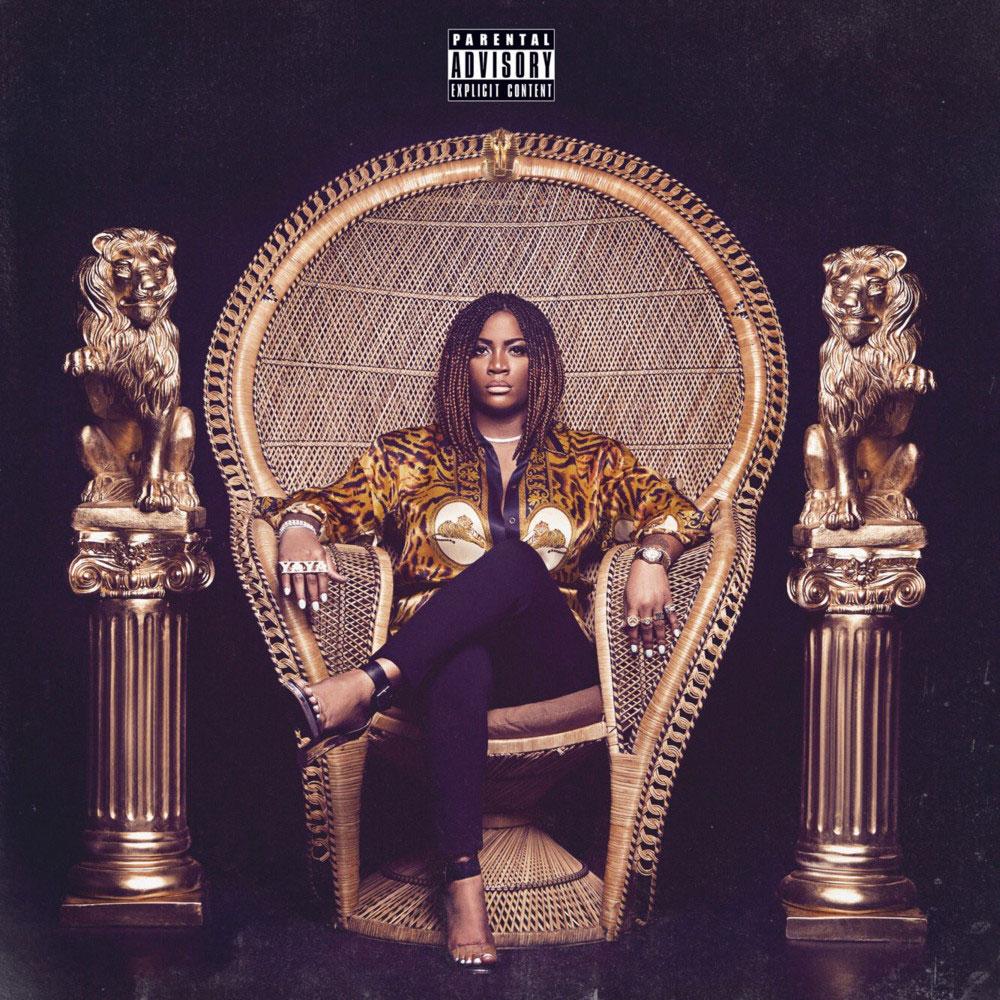 Today the chair has experienced a major revival in the last few years. You can buy a vintage one from up to a thousand dollars on sites like Etsy or eBay or you can get a modern version at Pier One or Anthropologie. Not only is it suitable for both indoors and outdoors, but today it isn’t strictly made of rattan, but available in other materials like plastic or reed and in a verity of many colors and styles. It is definitely the ultimate accessory for your living room or back patio.