In 1976, Farrah Fawcett landed her dream role as private detective Jill Munroe in the hit series Charlie’s Angels. The show became a cultural phenomenon and it propelled her to instant stardom. Before she knew it, Farrah reached dizzy heights of popularity and became the pin-up girl of the 70s. 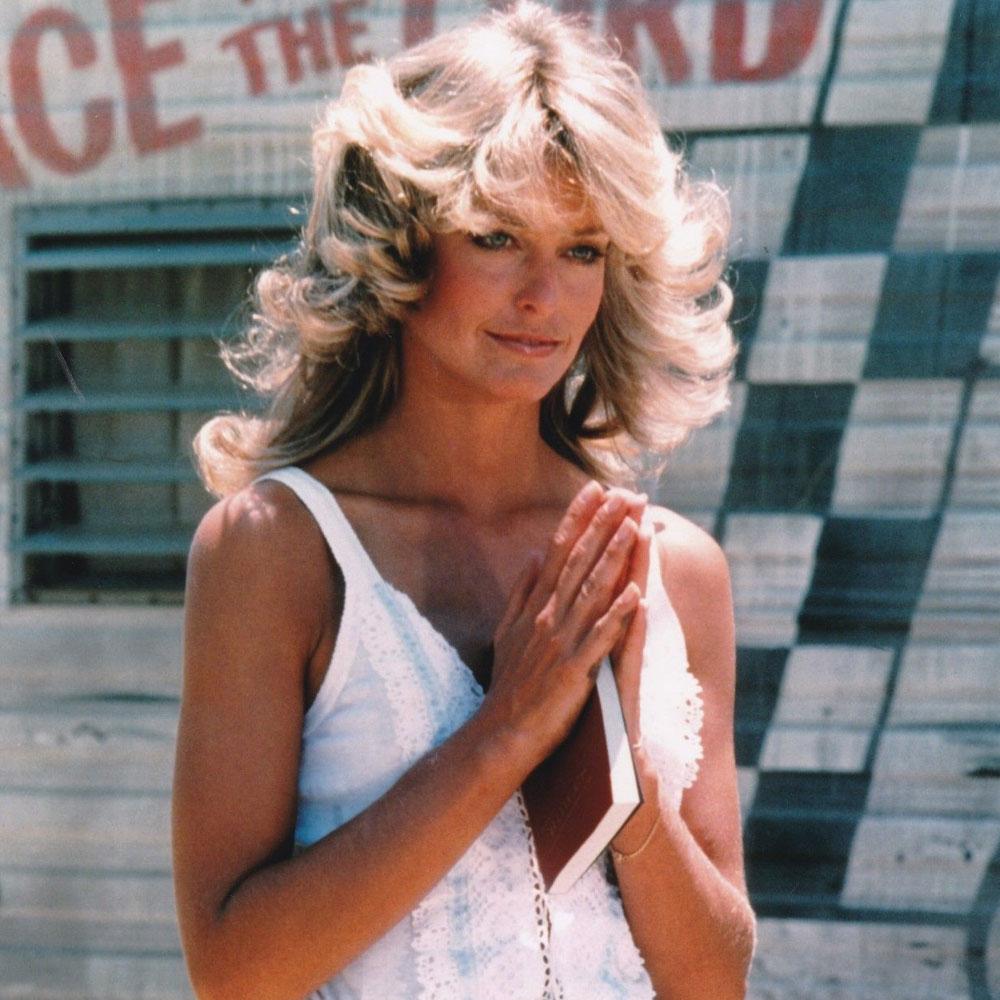 With fame, popularity, and fortune on her side, Farrah then shocked everyone with the bombshell that she was suddenly quitting the show. This was after just one season, which was even more surprising. The series later became one of the most successful franchises in TV history. Still, in such a short time, Farrah’s left a legacy like no other on the series. So let’s delve into the reasons and factors that contributed to her decision to quit.

When the show first aired, Fawcett stood out from the other angels and became one of the main reasons for the show’s success. The producer of the series Aaron Spelling later said, “Her hair helped make the show. It became one of our signatures.”  While Fawcett was arguably the most popular angel, she only got paid a fraction of what her co-star Kate Jackson was being paid. 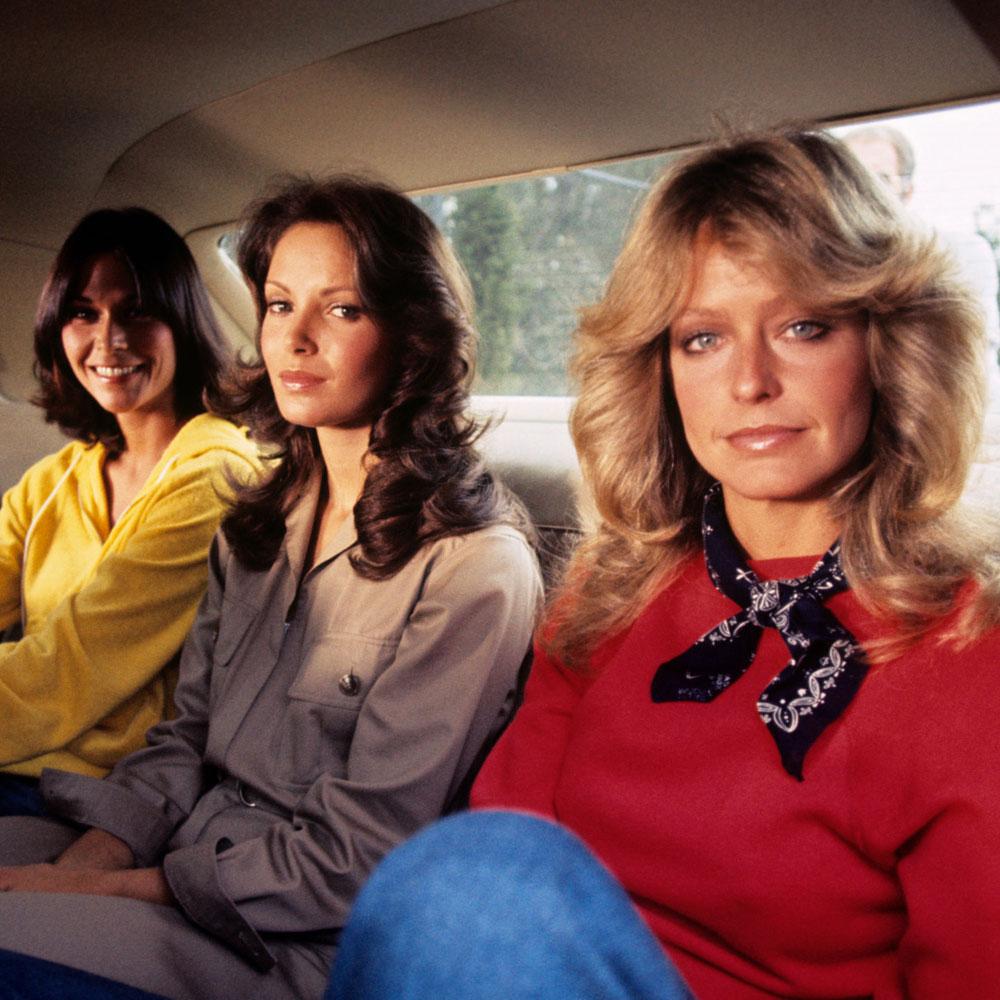 Fawcett became the face of much of the merchandise for the show but was only paid a fraction of the profits too. So while Fawcett was in line for a raise for the second season, she reportedly was hoping for much more, reportedly up to $75,000 per episode and wasn’t interested in negotiating.

The Pressures of Fame

When Fawcett jumped into the public eye, she also had to contend with other pressures associated with fame. She once said “I became successful before I was ready for it or knew what I was doing.” She was now treated like a star and was often mobbed in public and had stalkers. She added how “the success came before I had done what I thought was a good role.” Farrah was also married at the time and the long hours and pressures of fame didn’t work so well with her personal life.

Another reason for her decision was that she wanted to reinvent herself creatively. She later said, “When the show got to be No. 3, I figured it was our acting. When it got to be No. 1, I decided it could only be because none of us wears a bra.” Farrah wanted to develop herself as an actress and not be typecasted as just a blonde bombshell. 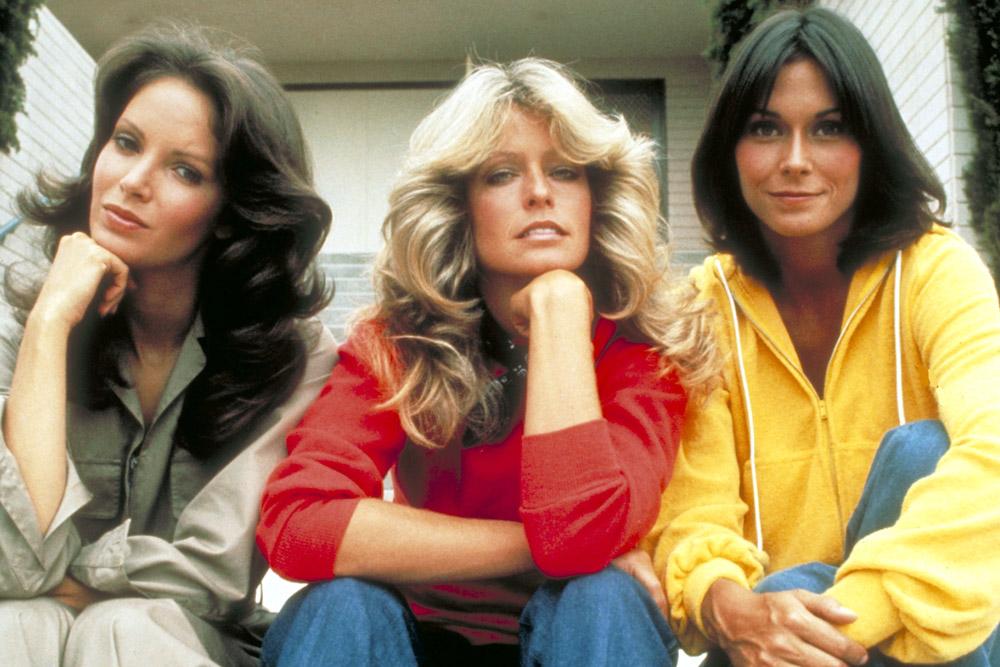 Farrah later revealed how she wanted the producers to allow her to show the depth of her acting skills and, “to start showing she’s had some hard knocks, too, and cries, and is sad.” Farrah was tired of playing a “cookie-cutter” role and said how “creatively, I just felt stifled. So, it was time for me to leave.” She also dreamed of being a movie star and making a “picture with real woman’s emotions.”

Fawcett also wanted to spread her wings further, and take on a more challenging role. She explained how “I knew that if I was going to stay in the business I had to change and I wanted to change.” Her husband also offered to help set up Fawcett-Majors Productions to produce their own films, which only fueled her decision to quit. Still, after all this time, she’ll always be our favorite angel.