It’s The Happiest Place on Earth

Disney is one of the most magical places on the planet. If anyone tells you otherwise, then they’ve probably never experienced a day in that magical park. 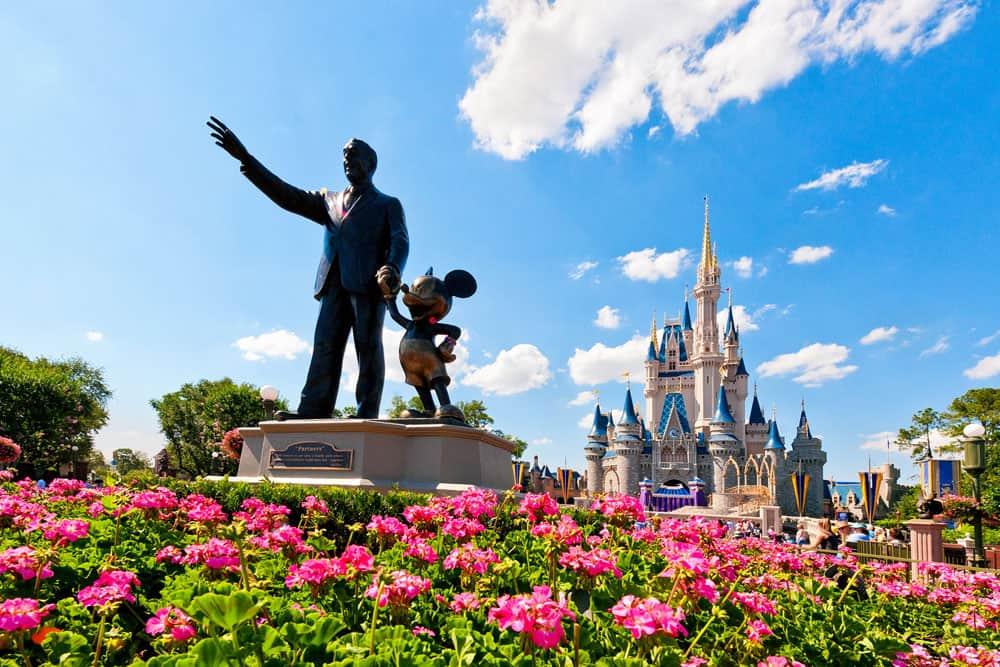 Music constantly plays, kids run around with smiles, and life-sized cartoon-mascots walk around taking pictures with their number one fans. It almost feels like it’s too good to be true, and after this creepy rumor was confirmed, we realize that it is!

For years, rumors circulated that people brought their loved one’s ashes to spread in Disney World. Many suspected that this was some urban legend people told to “kill the fun.” 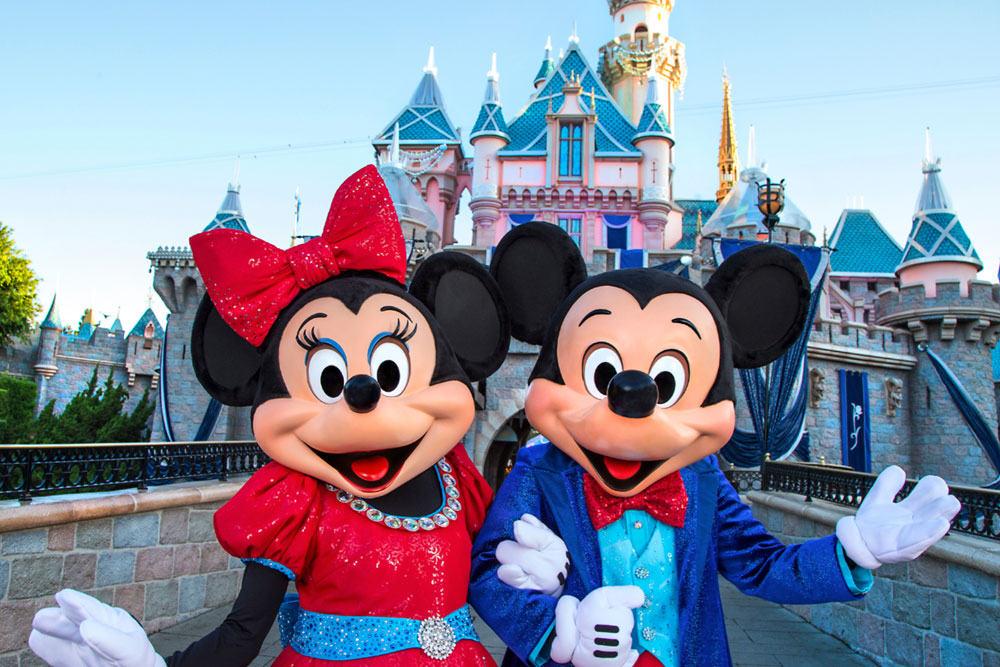 There are always haters out there who try to take something positive and turn it into something negative. That’s why the rumor never bothered anyone. People were sure that this was not true.

The Urban Legend is Creepily True:

The parks in Disney World are full of magic… and ashes! Wall Street Journal decided to take this rumor very seriously and did a little research on the matter. Apparently, the fact that ashes are spread all over the park is not a secret at all. Custodians are well aware of what really goes on in the Happiest Place on Earth. The people who work at Disney World dedicate long hard hours to keep the place feeling magical, so leaking information about human, and dog ashes, in the parks would be counterproductive.

Custodian’s Speak In Code to Keep Things Under Wraps

Disney World’s custodians speak in code when things go wrong. For example, code V means someone vomited on a ride, and code U lets the workers know that someone wet their pants. 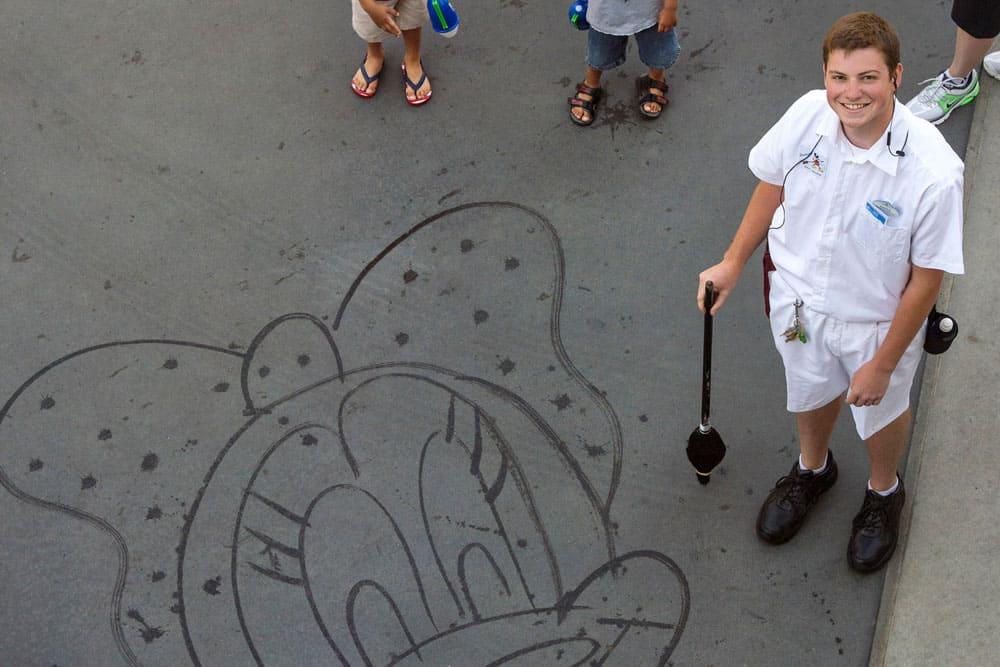 There’s even a code for human ashes! When Disney World custodians hear “HEPA clean up” on their walkie-talkies, they know that there’s a pile of human ashes that needs to be vacuumed up as soon as possible. The custodians use an ultrafine vacuum cleaner called a HEPA. So, now that we know this has been going on for years, it’s hard not to wonder how often the staff at Disney World hears the word HEPA. According to Wallstreet Journal, this happens about once a month.

Why Do People Do It:

A woman from Boca Raton, Fl admitted that she snuck a pill bottle filled with her mother’s ashes into Disney World. She spread the ashes on the platform of the famous ride, “It’s A Small World.” 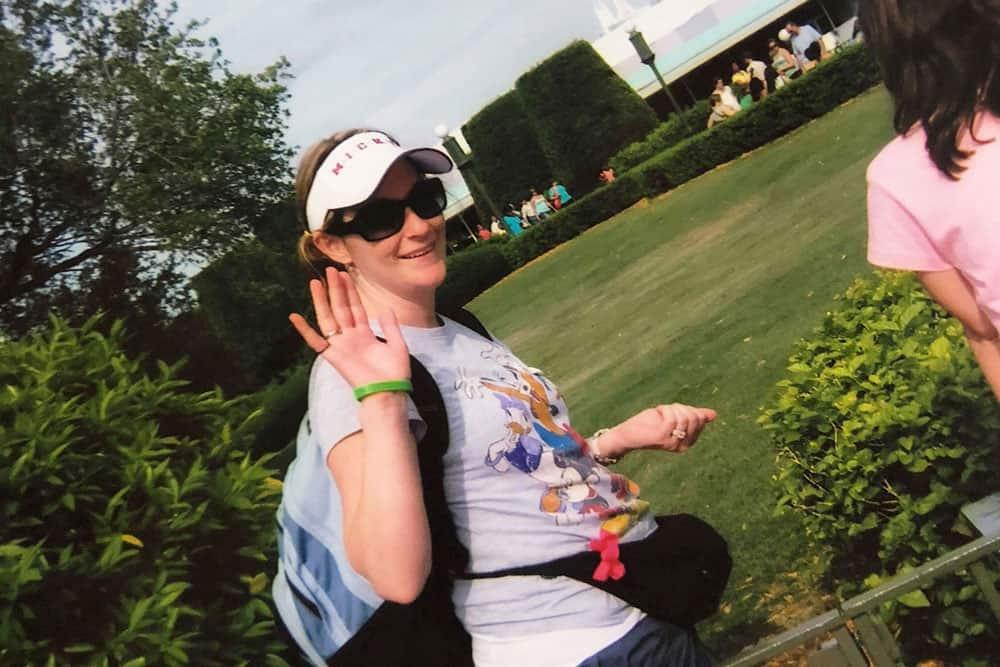 When the ride was over she made her way to Cinderella’s castle, jumped over the barricade that surrounded the lawn, and sprinkled the rest of the ashes as she ran across the whole thing. The woman told the Wall Street Journal that Disney was her mother’s favorite place, so that is where she wanted to sprinkle her ashes. Although it’s creepy to think that human ashes lie in the cracks and crevices of the Happiest Place on Earth, it makes sense to want a loved one’s ashes to rest there. It helps people feel like they gave their loved one the “happily ever after” that Disney taught us to love in the first place.

The Most Popular Places to Sprinkle Ashes

Apparently, there are popular places to sprinkle the ashes of a loved one. WSJ reports that ashes are most commonly found underneath the Dumbo ride, in the Pirates of the Carribean moats, and in the park’s flower beds. 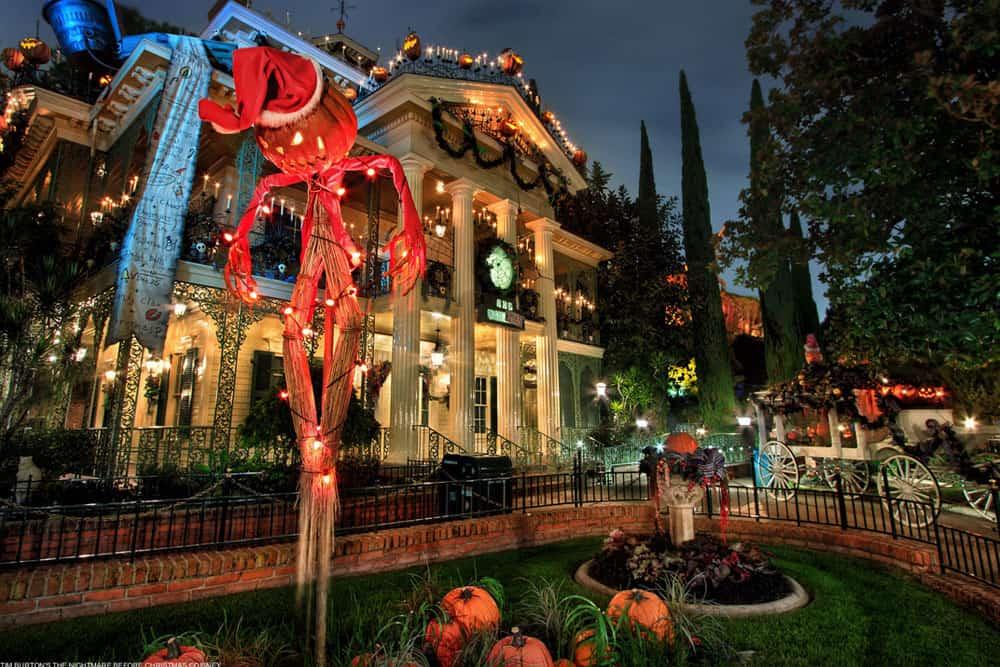 The whole thing sounds sweet until you learn the most popular spot to find human remains. Most code HEPA’s call for quick cleanup at the Haunted Mansion. The creepy estate is about half a century old and filled with images of ghosts and spirits.“ The Haunted Mansion probably has so many human ashes in it that it’s not even funny,” a Disneyland custodian tells the Wall Street Journal. Now that is not a “happily ever after.” That is just creepy!

A spokeswoman at Disney said “this type of behavior is strictly prohibited and unlawful. Guests who attempt to do so will be escorted off the property.” In 1994 Disney allowed people to add commemorative bricks within the parks, but they banned the words “in memory of” to avoid giving people the idea to spread ashes of their loved ones.

These are one of those things you could have lived without knowing, but that you know people sprinkled their loved one’s ashes in these parks, you won’t be able to forget it. Once you get over the shock-factor of it all, it’s easy to understand why people would want to do this in the first place. It’s the Happiest Place on Earth, why not rest in peace there?