If you’ve ever seen an episode of Extreme Cribs, you’ll know how weird and wonderful some houses can be. There appears to be a massive rise in demand for architects to create the most unique-looking habitats. It would seem everyone wants to show off their creativity to others, through their dwellings! With this in mind, the Sarot Group developers chose to take on their craziest project yet. 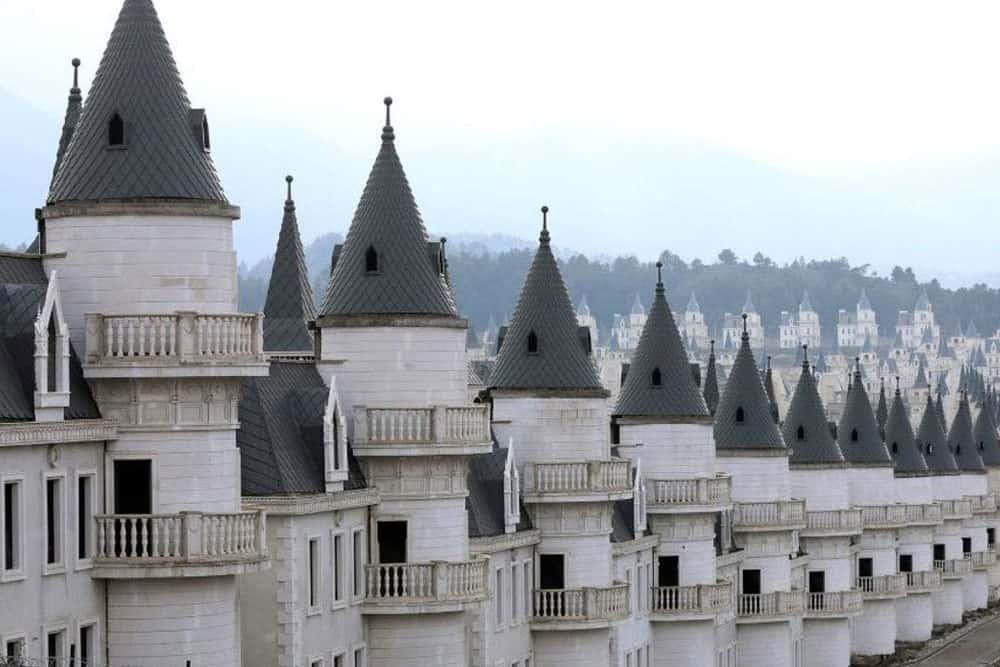 To get their potential buyers excited, the developers had to think outside of the box in designing their homes. They eventually came up with the idea of placing hundreds of chateaux-like buildings all around the Bolu Province, in northwestern Turkey. Cue the infamous Burj Al Babas mission! Observing the homes now, they bear a certain resemblance to something, we just can’t put our fingers on what it is…

That’s it! We see now that the buildings remind us of the royal castles in many well-known Disney movies. Now, this is a smart idea, who could turn down the opportunity of living in their very own castle? You’d wake up and feel like you’re the newest character in a Disney movie. 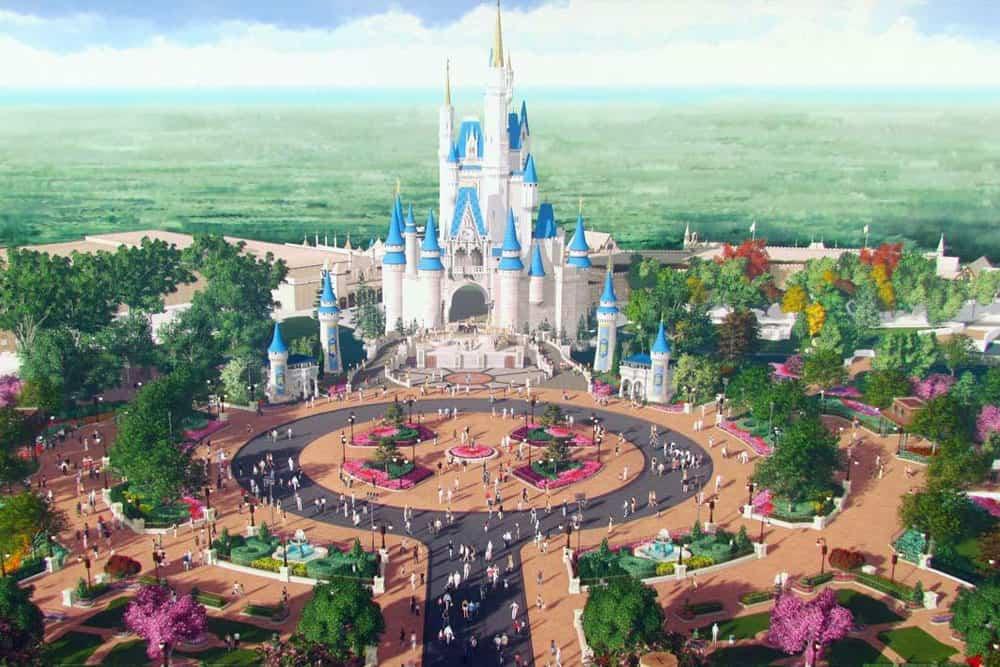 This is all very exciting. The Sarot Group were so confident their properties would be a hit they spent a whopping $200 million to invent an entire village of chateaux-style homes. The project began way back in 2014. We assume that by now, the village has just filled up with Gulf investors, right? Looking at the facts, you may be a little disappointed by the result.

The Dream Came Crashing Down

Five whole years after the castles were built, and the Sarot Group are humiliated to admit their unsuccessful attempt at covering the whole costs of the project. Their lack of money stems from one very important reason: no one wants to buy their Disney-inspired homes! We’re just as heartbroken as you are. 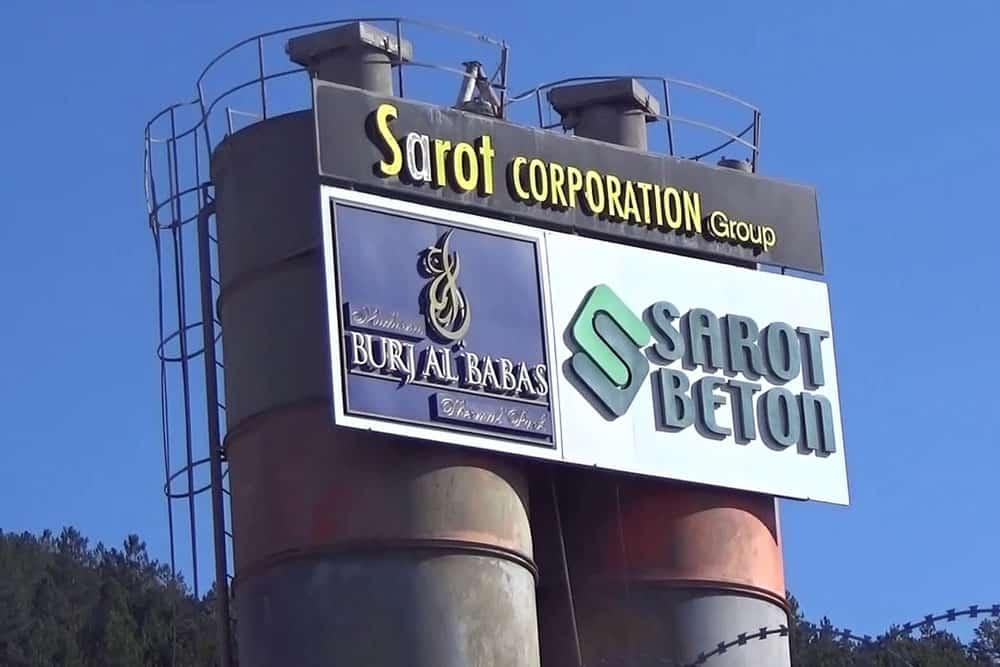 Well, that’s a bummer. Since their opening, the developers have faced a little criticism over their not-so-genius invention. Ok, maybe a lot of criticism. Members of the public flocked to social media to express their disapproval. On Facebook, people expressed opinions like the following. “Would anyone consider buying a creepy gothic ‘luxury castle’ that is so close to the identical one right next door?” The lack of buyers has led to one detrimental twist of fate for the big boys at Sarot Group.

The Legal Side of Things

So, people don’t want to buy these homes because they think they’re creepy and a little too close to the neighbors. What happened next for the developers? Court-ordered bankruptcy. Read the words and weep, ladies and gents, as this group now found themselves in a serious rut. Better them than us, is all we can say. 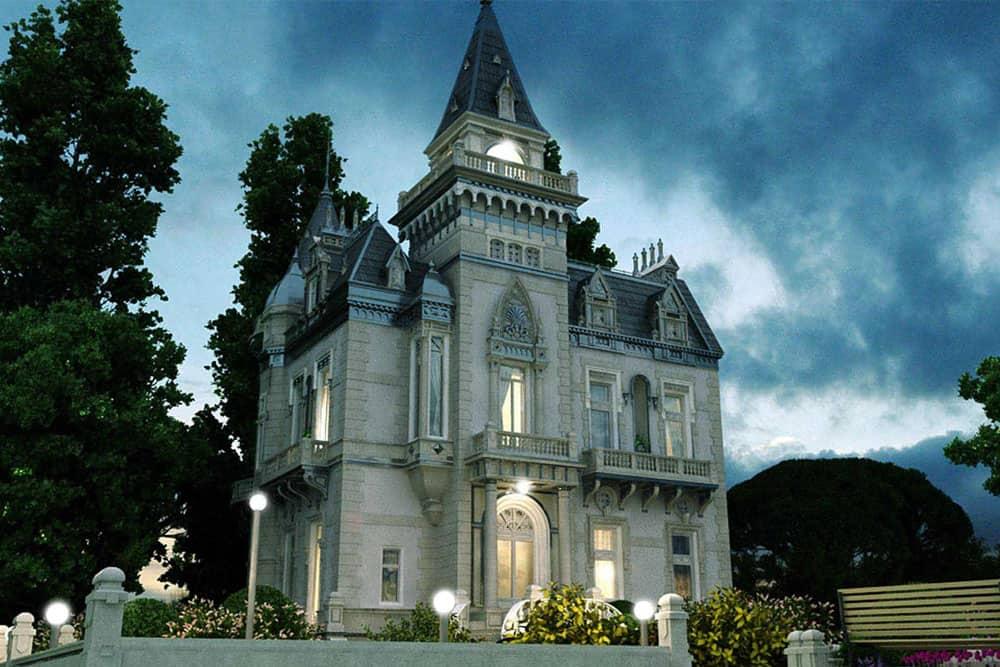 So, maybe the Disney castles weren’t a total flop. Out of the 587 villas available, a respectable 350 of them got purchased by Middle-Eastern customers. This was just not enough to clear their debts though and believe us; this is a debt you’d want to get covered.

How much was their debt, you ask? Not a few hundred, not a few thousand but $27 million. We bet you’re sorry you asked now. In a state of panic, the members of Sarot Group found themselves frantically searching for a form of bankruptcy protection. Unfortunately, their efforts were all diminished into nothing, after the court hit them with their ruling. 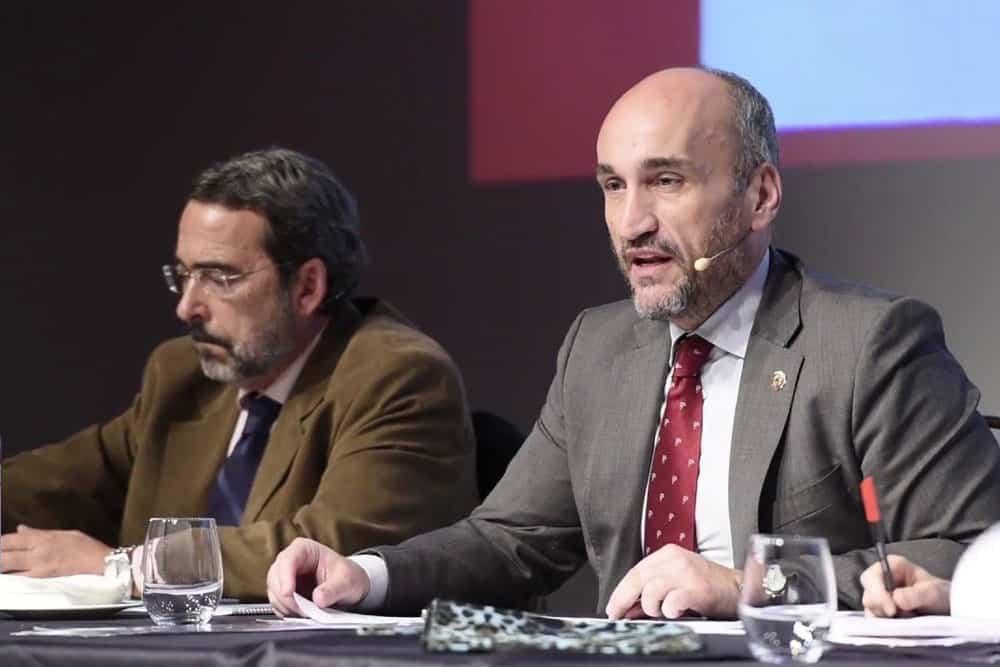 This is a massive slap in the face for all the hard-working developers, but they can only blame themselves for such an overestimation. In a recent interview with Chairman of Sarot Group, Mehmet Emin Yerdelen, they appear to be hopeful in turning things around, after admitting that “we will appeal the ruling.” It’s a mystery what the future will have in store for this gutsy group.

Another Day, Another Court Order

It just goes from bad to worse. Just when you thought things couldn’t get any more unfortunate for the Sarot Group, the court was back to throw yet another curve-ball in the developer’s dream. They want to put an end to the castles. 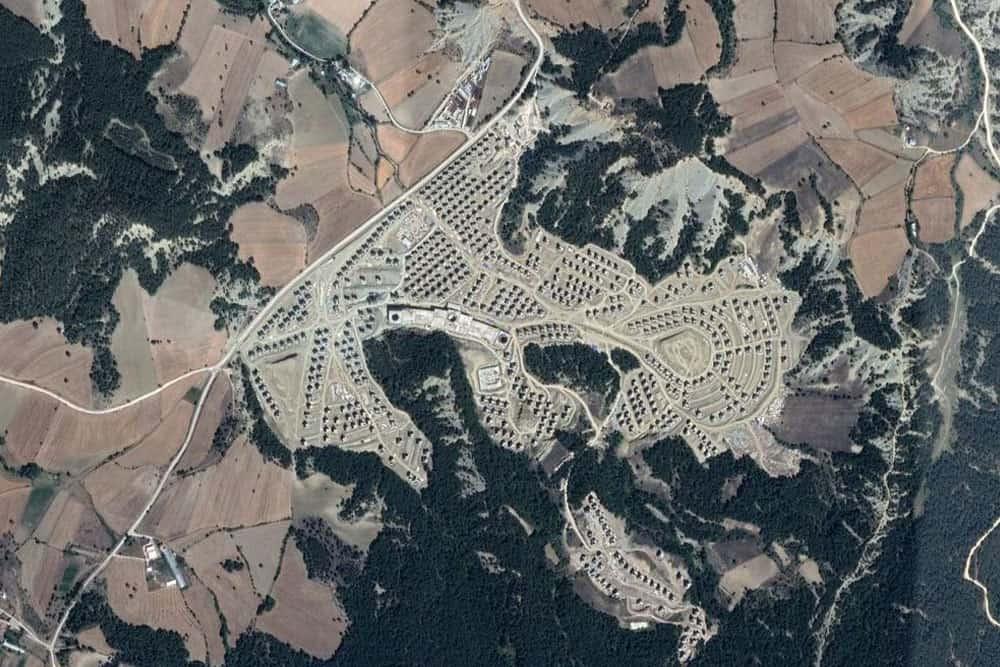 Using their almighty powers, the court havepolitely requested the Sarot Group to stop all construction of their buildings.The Disney dream is well and truly over, or is it? Yerdelen is relentless notto give up on his dream, he believes that later this year, they will be able toclear their debts easily. They “only need to sell 100 villas” to do so, afterall. All we can say now is to watch this space.