A Great Lesson in Relationships: What Goes Around Comes Around

Reunited and It Feels So Good! When Harry Met Sally is one of the best-known romcoms of the 1980s. The Oscar-nominated film starring Meg Ryan and Billy Crystal debuted in 1989, turned 30 just last year. In commemoration, the stars recently reunited on the red carpet at the TCM Classic Film Festival in Los Angeles for a special screening of the film. 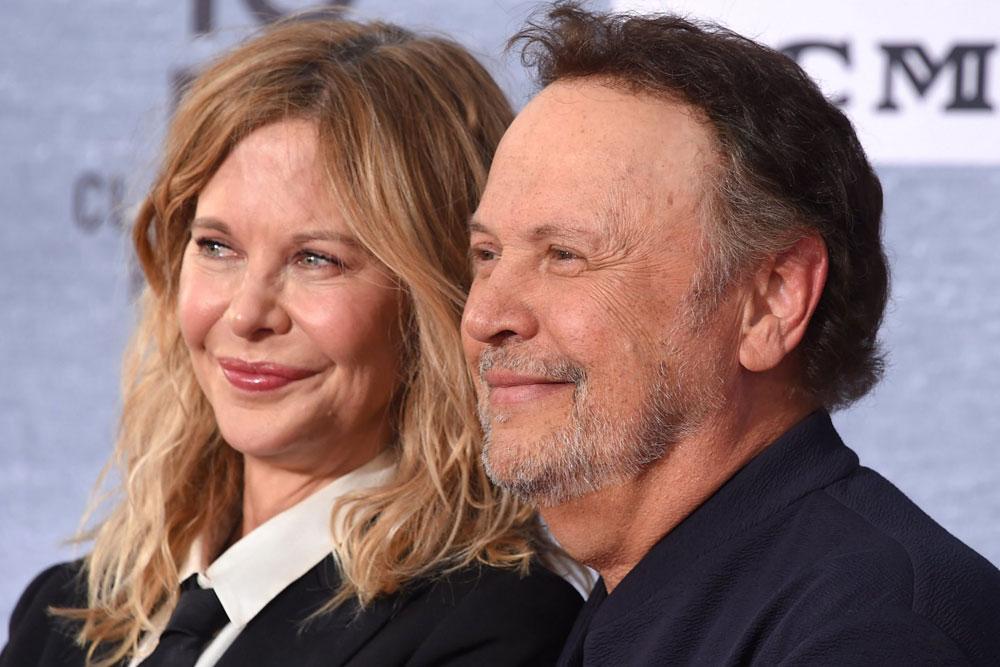 The light-hearted comedy attempts to answer the age-old question: Can men and women be just friends without sex getting in the way? Let’s take a walk down memory lane to see why this movie has maintained its status as one of the most iconic romantic comedies of all time.

Individuals come in and out of one’s life for a reason; if companionship is meant to be, reconnection is possible. This is the classic scenario of a fantasy love story. The film follows the two characters over the course of 12 years of friendship as they debate if they should to take their relationship to the next level. 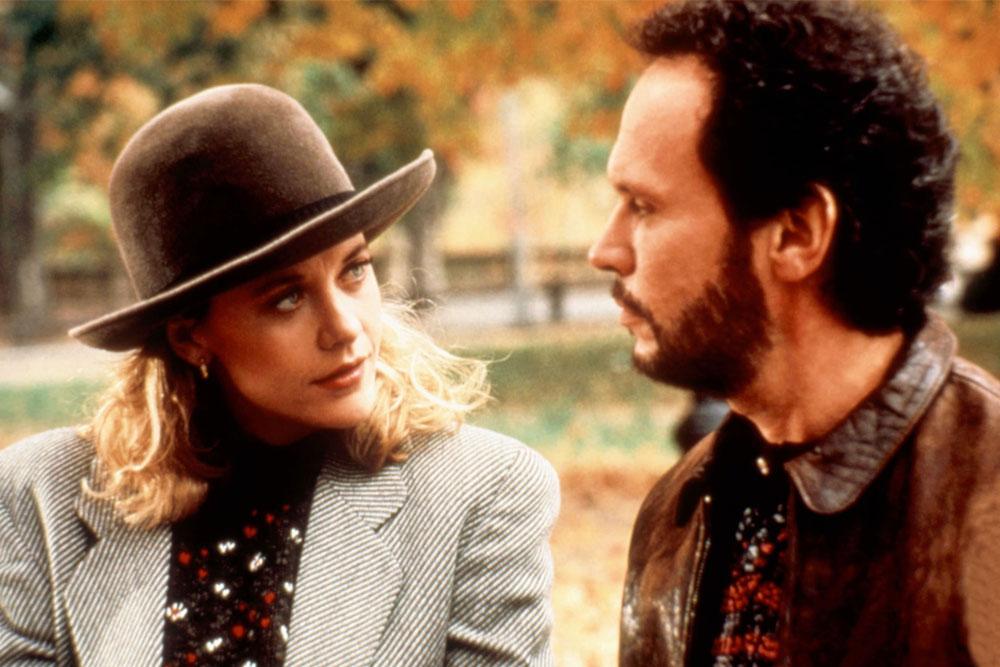 The fact that romance was off the table for them (at first), allowed them to get to know one another and create a real bond. It’s much debated whether or not this is good relationship advice.

We All Make Mistakes: (Learning Experiences)

Harry spends 90 percent of the movie trying to convince Sally that men and women can’t be friends, but does this while simultaneously being one of the best friends a girl could ask for. Sally knows if there’s anything she needs, Harry will be by her side. We wondered if they would ever step out of the friend zone. 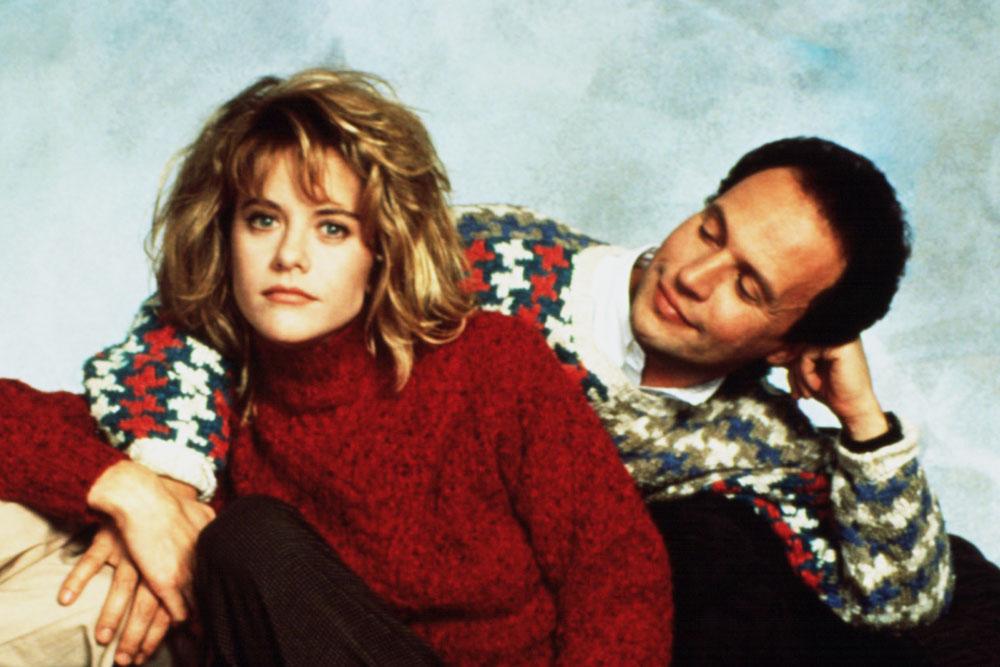 The two ended up taking it to the next level. You never know if you don’t try! Now things get complicated. On the positive side, slip-ups often lead to lessons learned. Check out how Sally teased Harry next…

I’ll Have What She’s Having

No one can forget the famous orgasm scene in a crowded public restaurant. Sally was just giving Harry some honest advice about how a woman can also lead a man on. This honesty was taken to a whole new level.

Ryan admitted she had to go through several takes to really get into it and finally get it right. There was obvious pressure to perform. “She was nervous, the first couple of times she did it good…but it needed more. I kept saying, “No, you’ve got to really go after it. You’ve got to do it full-out,” said director Rob Reiner. The rest, including the director’s own mother delivering the tagline, “I’ll have what she’s having” – is history. 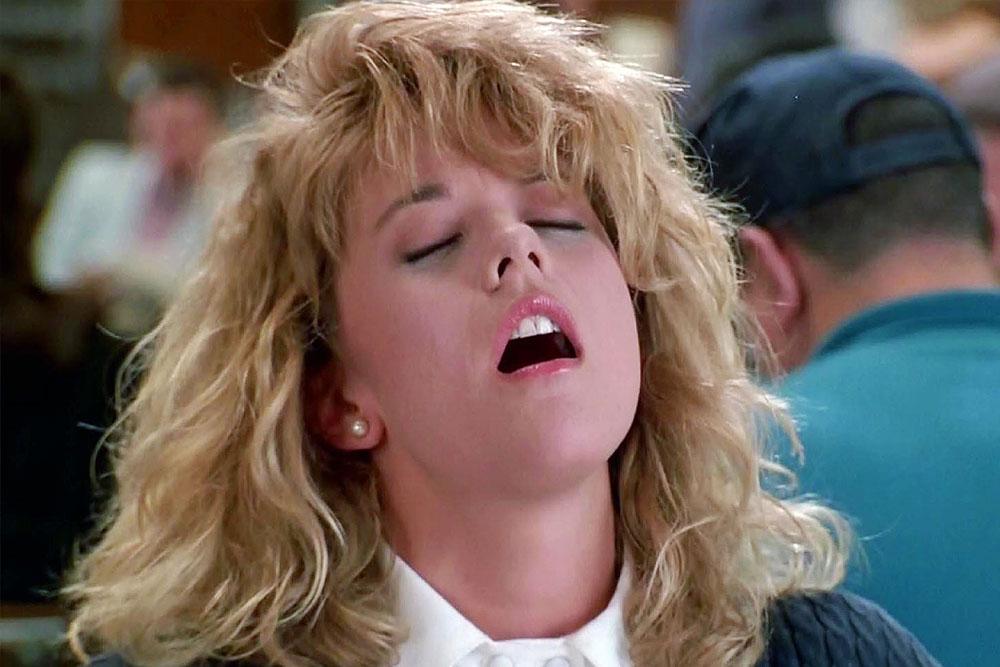 This sweet story gives us hope that true love does exist. Although love is subjective, we can’t help but swoon over Harry’s statement to Sally; “I came here tonight because when you realize you want to spend the rest of your life with somebody, you want the rest of your life to start as soon as possible.” Rumor has it, writer Nora Ephron had created an alternative ending, but director Rob Reiner decided against it. We are so thankful the final outcome was delivered with perfection!