Anyone who’s anyone will recognize Jerry Seinfeld from his NBC show, Seinfeld, that he created in 1988 alongside fellow comedian, Larry David. The show aired until 1998 and is considered one of the best sitcoms of all time still today. 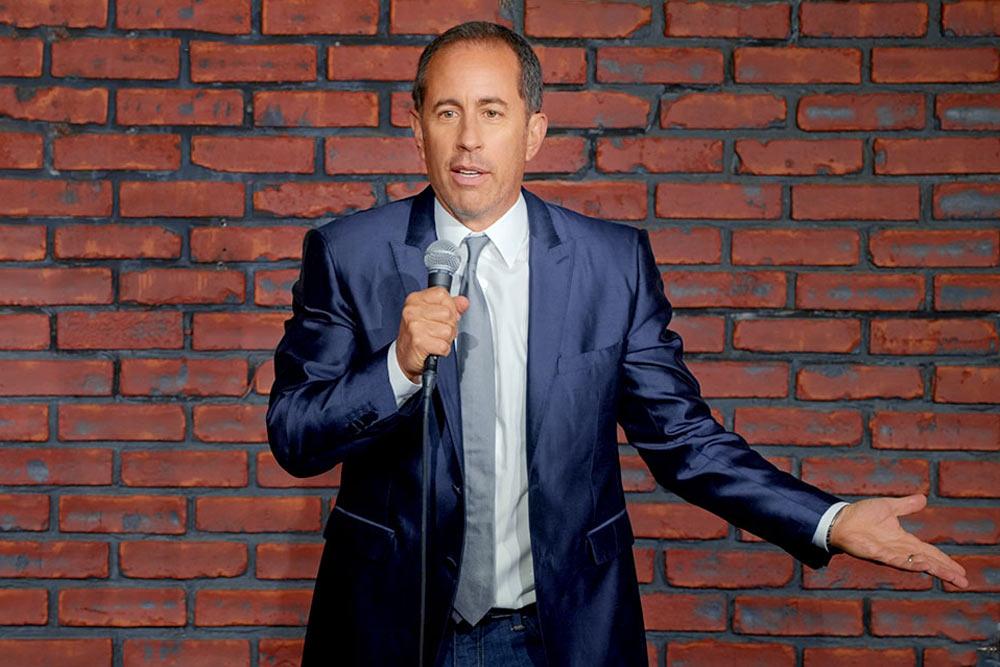 The show stars Seinfeld as himself and follows, him along with his good friends and frienemies, as they focus on trivial everyday problems of life in New York City. It is widely recognized as one of the most influential sitcoms and has been ranked among the best television shows in history.

Jerry Seinfeld was born in Brooklyn and grew up in Massapequa, New York. After high school, he attended university in New York and earned a degree in communications and theater. It was in college that he began to develop his passion for stand-up comedy and he continued to follow this dream following graduation, performing at open-mic nights throughout New York. 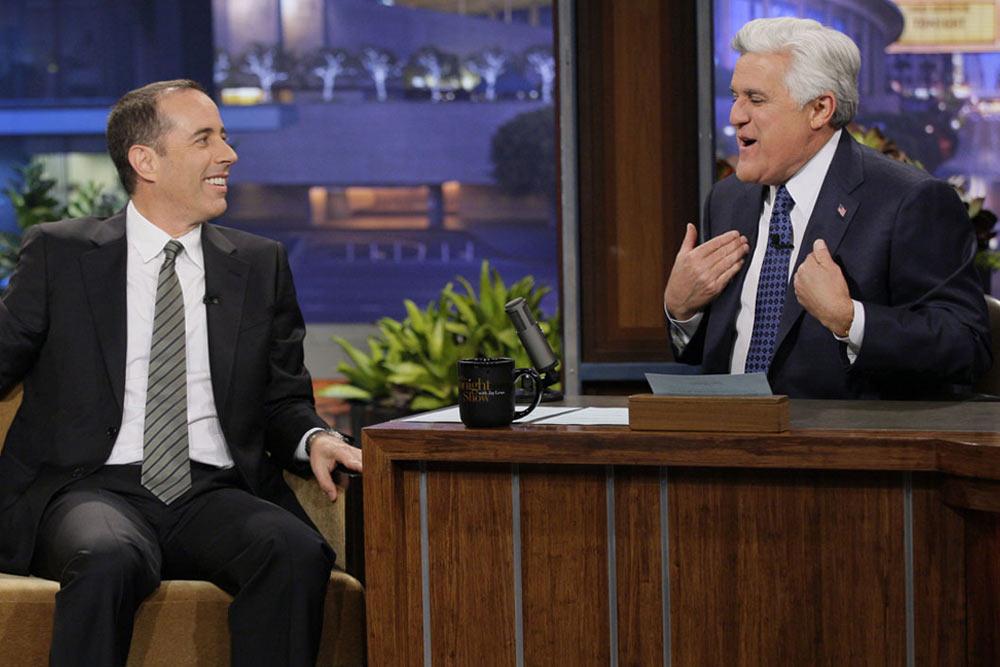 This eventually led to the rising star making frequent appearances on The Tonight Show Starring Johnny Carson as well as Late Night with David Letterman. In 1987 he released his first one-hour special, “Stand-Up Confidential,” which aired live on HBO.

The End of an Era

Just one year later, Seinfeld teamed up with Larry David and created The Seinfeld Chronicles, later renamed Seinfeld. The long-running series came to an unexpected end spring of 1998 following Seinfeld’s heartfelt announcement that it was coming to an end. The finale episode had a historic audience of around 76.3 million viewers, making it the fourth watched series finale in U.S TV history. 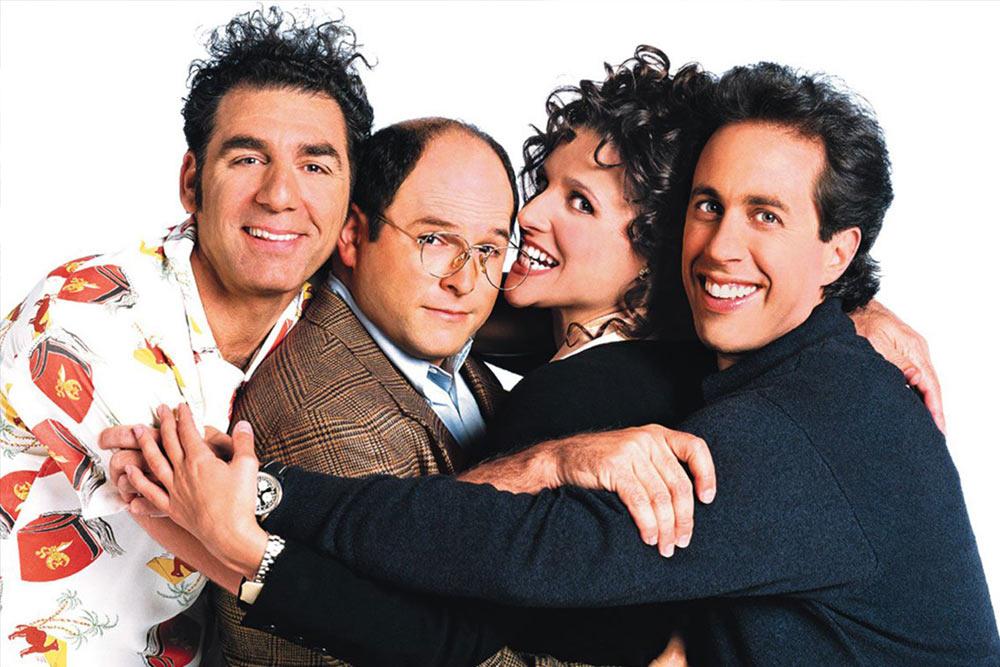 Seinfeld, who at that point had become the second-highest earner in the TV industry, decided it was time to focus on his personal life and return to stand-up comedy. This decision left the world wondering, what would be next for the comedic genius. On December 25, 1999, Jerry married Jessica Sklar, a public relations executive for Tommy Hilfiger. Jessica and Jerry now have one daughter and two sons together. But besides starting a family, a few cameo appearances, commercials, and comedy shorts what else has he been up to?

Let’s fast forward to 2007, who remembers the quirky and hilarious animated film, Bee Movie? While some of you might have recognized the voice of Barry B. Benson as Seinfeld, you might not have realized just how much he was involved in this project. Jerry not only starred in the movie, but he also wrote the script and co-produced! 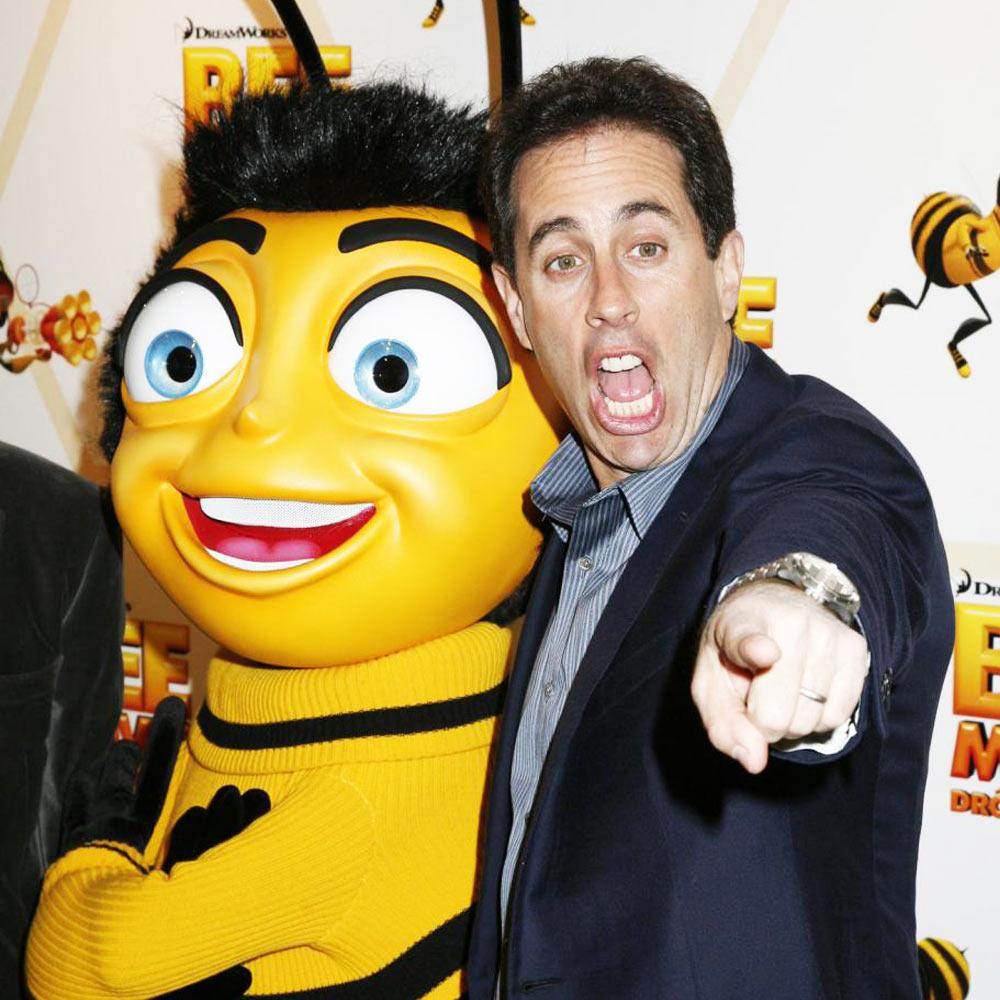 This was the first motion-picture script to be written by Seinfeld. Bee Movie went on to be nominated for several awards, including a Golden Globe for Best Animated Feature Film. Following this, he once again returned to the wonderful world of stand up.

Comedian’s in Cars Getting Coffee

Seinfeld’s most notable project since the end of Seinfeld is his ongoing web series, Comedians in Cars Getting Coffee. The talk show, which is both directed and hosted by Seinfeld, involves the comedian introducing a vintage car which is selected to match the personality of that episodes guest comedian. Jerry and his guest then drive the car to a pre-selected restaurant, diner or coffee shop and basically discuss whatever comes to mind. Considering the fact that Seinfeld owns a collection of around 150 cars, the premise of this series seems more than fitting. 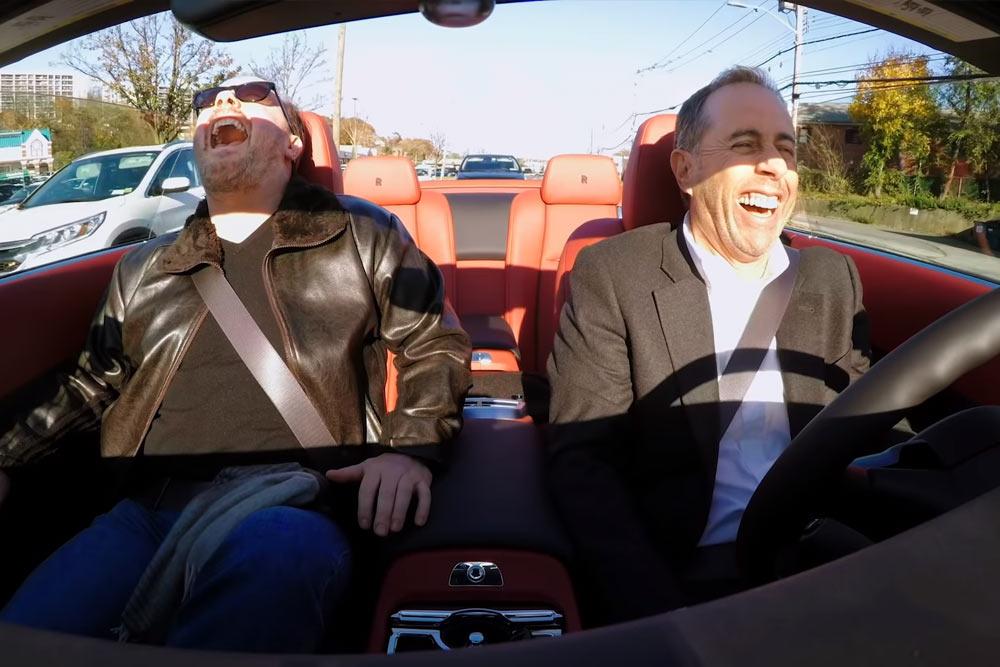 As you would expect when you put two comedians at a table together, the result is hilariously random banter, spontaneous jokes, and uncensored opinions. Guest’s have included stars such as David Letterman, Alec Baldwin, Sarah Silverman, Chris Rock, Ricky Gervais, Seth Rogen, and even Barack Obama. The show has been running for eleven seasons and is now streaming on Netflix.

Speaking of Netflix, In 2017, the streaming service also released Jerry’s newest stand-up comedy special, Jerry Before Seinfeld. The special is filmed at the New York City comedy club, Comic Strip Live, where the comedian first started his career. It also includes documentary clips allowing fans to get a glimpse into Seinfeld’s family life. The Netflix special was a huge success and was even nominated for Grammy Award for Best Comedy Album in 2018.