Unless you’ve been living under a rock for the past few weeks, you’ll know that the world can’t stop talking about Squid Games. This new edition to Netflix is a Korean survival drama series that sees cash-strapped individuals battle it out to win a huge lump sum of money that would change their lives – but nothing is ever simple, right? 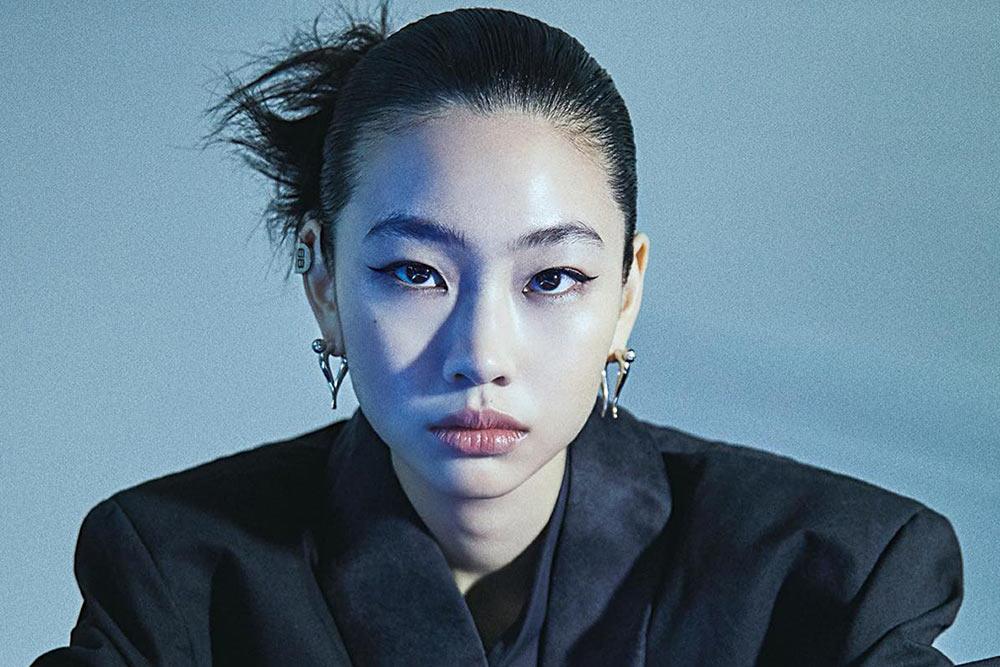 To make their way to the final these contestants need to play children’s games that have a deadly twist. The concept kept us all on the edge of our seats, and the show has since become a worldwide phenomenon, making its way to become the number one show in almost every country around the world. And part of that success is all thanks to Jung Ho-yeon, who played the character Kang Sae-byeok.

What might surprise you about Jung Ho-yeon is that she’s not a trained actress. In fact, Squid Game was her first-ever acting gig! But that doesn’t mean that the 27-year-old was a stranger in her home country of South Korea. Jung has been a huge name in the world of popular culture ever since 2013 when she was a contestant on Korea’s Next Top Model. She came in third place during the fourth season, and this platform – and her natural beauty and talent as a model – helped to propel her into the high fashion world. 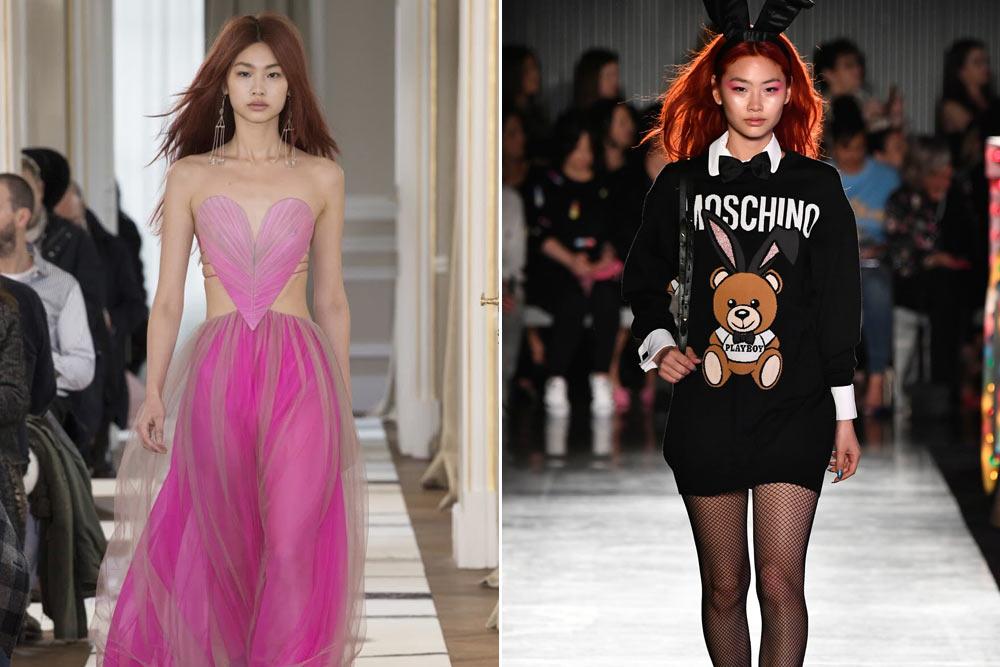 Yes, since then Jung has become one of the most successful models in the country. She has walked the catwalk for major brands like Louis Vuitton, Chanel, Fendi, and more. And while her Squid Game character had short, brunette locks, she’s actually built up a modeling trademark for herself as the model with the red, fiery hair. This has allowed her the chance to star in countless advertisements and even music videos.

Squid Game Propelled Her to a New Level, and She’s Gained Over 13 Million Followers Since Its Release

While there’s no doubt about the fact that Jung was a popular model in Korea before Squid Game was released, her life has changed dramatically since the show has been released on Netflix internationally. Now, she has fans across the world, and they were all taken by her character’s hard exterior and tragic backstory, and of course her beautiful real-life looks. Because of this, her fame has taken off. 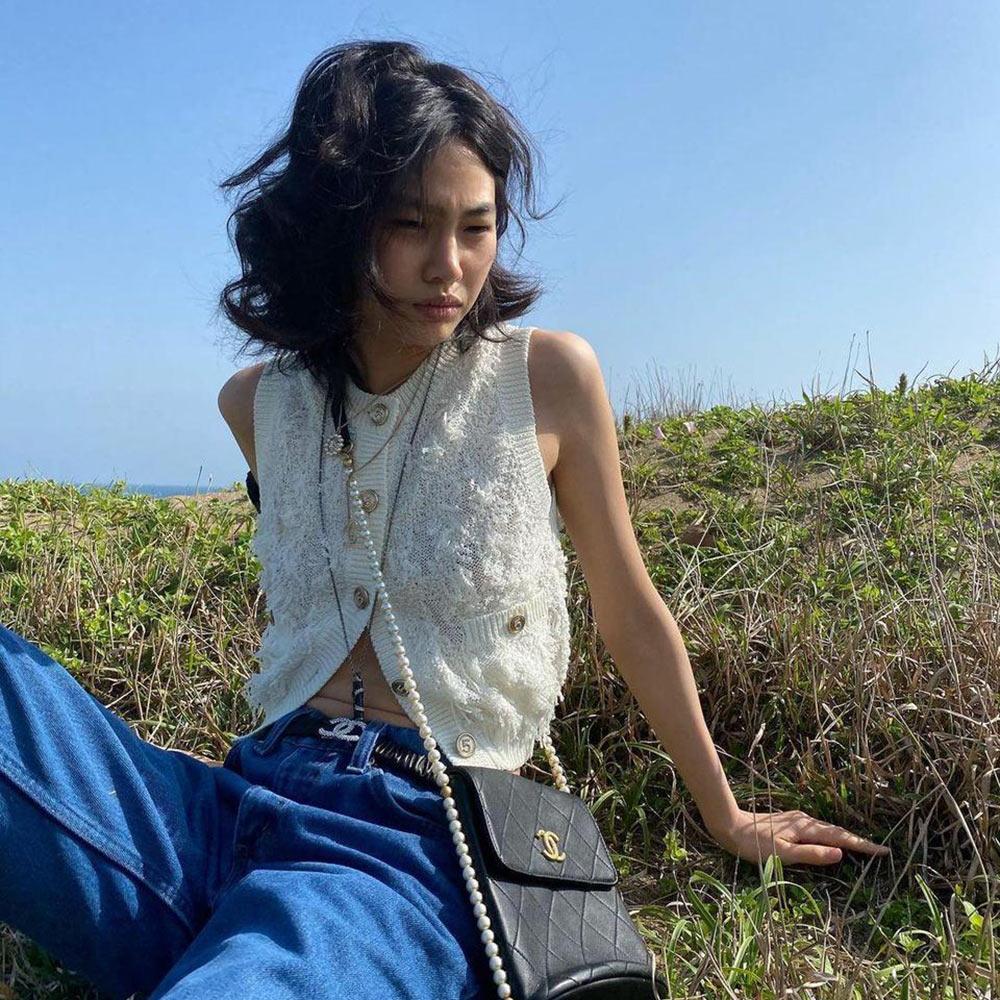 In the weeks following the release of the show, Jung gained a huge amount of followers – adding over 13 million to her already impressive follower count. This achievement now means that she’s become the most followed South Korean actress on Instagram. With this newfound fame, she wants to continue to push herself in her career and make her new fans proud. She told Herald POP that “I don’t have any goals as an actress. I want to improve every day and maintain a steady pace without ever losing my resolve to work hard. I may waver a lot, but I’ll work really hard and keep going.”

She Has Oodles of Celebrity Friends, and Has Been in a Relationship Since 2016

But outside of her modeling and acting career, what is Jung Ho-yeon really like? One look at her Instagram will show you that she’s not only proud of her achievements on Squid Game, but she’s also proud of the connections she made with her co-stars, and the connections she has with her friends and family. When she’s not working Jung loves to hang out with her loved ones, including one of her closest friends Jennie – who just so happens to be one of the biggest Kpop stars in the world, as a member of the band BLACKPINK. 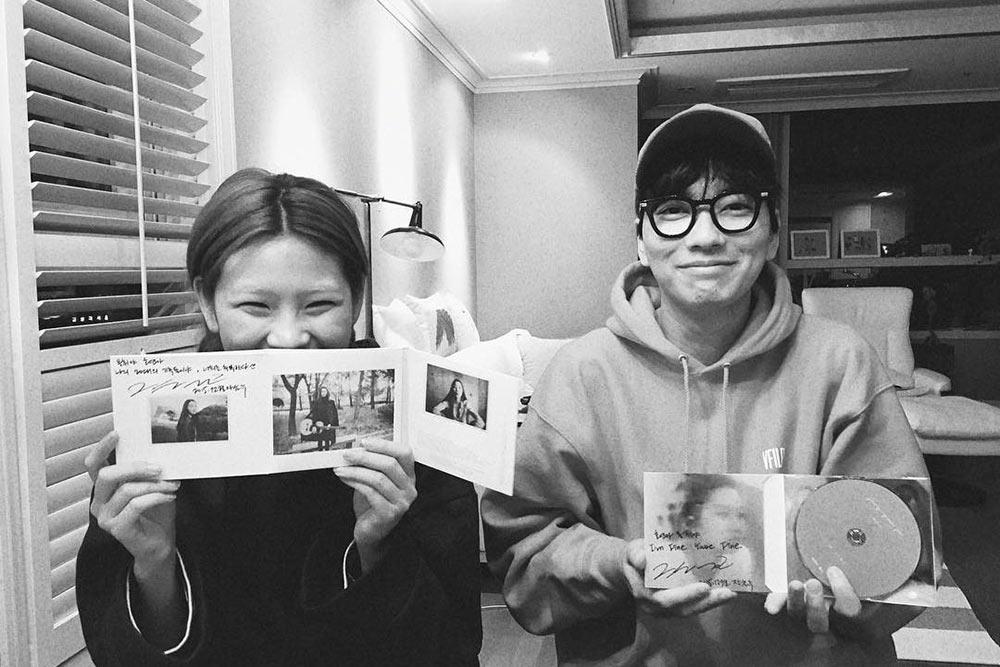 And while she’s all about posting pictures of her friends online, she’s a little more reserved when it comes to her relationship. She has kept her romantic relationship with fellow actor Lee Dong Hwi rather private over the years, but she has confirmed that they have been together since 2016 and that he’s incredibly proud of this new direction in her life and career. She told Herald POP that “Since he’s also an actor, he’s a good senior, a good friend, and a good person. He cheers me on a lot, and he worries for me as well. He’s sort of like a dad.”