Taco Bell is one of America’s favorite fast food chains. Although its food goes through the same, speedy, redying process as McDonald’s and Burger King, there is that “something special,” about, Taco Bell that makes it so much different. 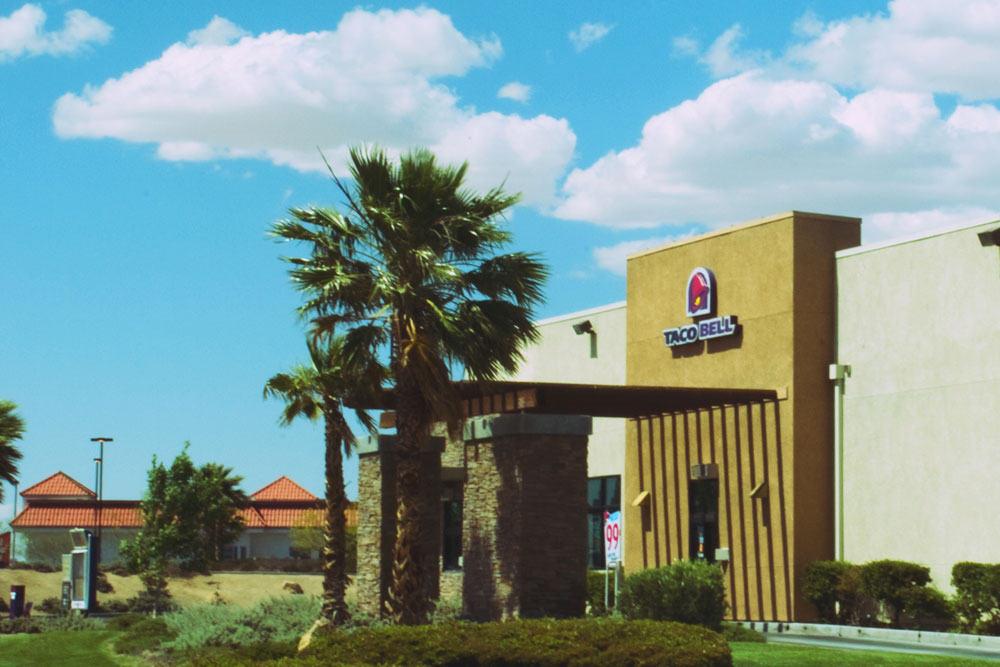 Taco Bell tries to give its customers an authentic taste that hails all the way from Mexico. The different spices and sauces make you want to travel to the country to get more of its delicious cuisine. However, before you book your tickets, you should know that Taco Bell does not exist in Mexico. That’s right, the place that brought the world these fabulous Taco Bell flavors do not have a single branch in its country.

You can find Taco Bell in countries like Guam, China, and Iceland, but you cannot find it in Mexico. The fast-food chain has 6,604 outlets in 22 countries and territories on Earth. In 2017, Taco Bell announced that it was going to try and open branches in Peru, Sri Lanka, Romania, and Finland. They also want to add 100 branches in China, Brazil, India, and Canada each. Taco Bell is a hit sensation in Guam. The Micronesian island with about 174, 000 people living on it has seven branches! With all the hype about this Mexican food chain circling the world, you’d expect to find it in Mexico!

Back in 1992, Taco Bell tried to bring it’s food to the country that inspired the flavors on the menu; Mexico. The food chain was predominantly big in the USA but started slowly in Mexico City with a little food cart. They tested the Mexican waters with a limited menu of soft tacos, burritos, and Pepsi. It did not take long before this business venture went south. 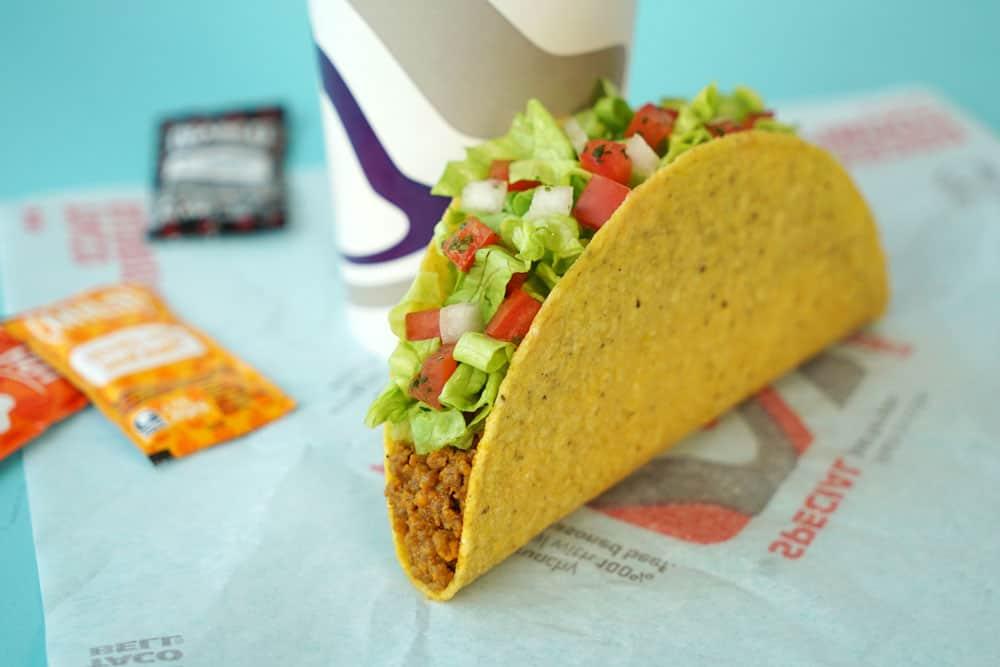 Mexican customers did not understand what the heck they were ordering. The Taco Bell menu used authentic Mexican names for items on their menu; however, the authentic names did not match any authentic foods. Taco Bell had to change the names on the menu to avoid further confusion. For example, American’s were not thrown off by a crunchy taco, but Mexicans have never seen a crunchy taco before. Taco Bell had to rename the crunchy taco to “Tacostada.” The word Tostada would hint to the fact that the crunch in their bite was normal and not a result of being overcooked.

Mexican’s Did Not Buy it

No matter what Taco Bell did to try and get Mexicans to feel comfortable with their menu; it did not work. One notable comment about Taco Bell’s attempts came from Carlos Monsivais, a culture critic. He told the “Associated Press” that bringing Taco Bell to Mexico was like bringing ice to the Arctic. In other words, the menu was unimpressive to Mexicans. Two years after the branches in Mexico opened, they were shut down.

If the flops in 1992 were not enough to scare Taco Bell out of Mexico; the attempts in 2007 would do the trick. In 2007, Taco Bell opened up another branch located south of the border near a Dairy Queen and in the parking lot of a nice shopping mall. This time around, Taco Bell was not trying to hide how unauthentic their food was. They told customers that they sold exactly what was on the US menu and there were no attempts to change the names. “We’re not trying to be authentic Mexican food,” explained, Poetsch, who was the director of public relations at Taco Bell back then. “So we’re not competing with taquerias. We’re a quick-service restaurant, and value and convenience are our core pillars.”

No Luck for Taco Bell in Mexico

Even though Taco Bell tried to be upfront about their business, people were still criticizing their chain. Marco Fragoso, an office worker, told the media what he honestly thought about the food. “They’re not tacos. They’re folded tostadas. They’re very ugly.” Another customer, Jonathan Elorriaga, told the AP reporter, “Something is lacking here. Maybe the food shouldn’t come with French fries.” 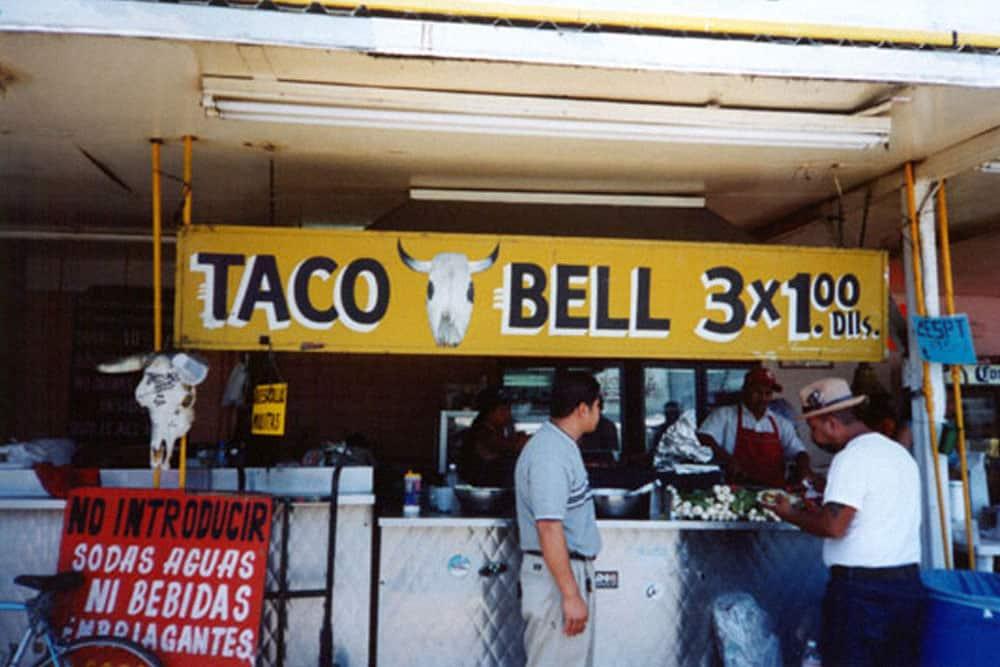 Fragoso was not the only one who felt that way. However, the reason why the 2007 chains closed had nothing to do with business. The chains were doing surprisingly well, but tough immigration laws and the inability to pass temporary- work laws lead to the downfall of these branches. Taco Bell was doing better in China, with soy products than it was in Mexico.

Taco Bell stayed out of Mexico ever since. Today, the simple idea of there being a Taco Bell in Mexico has become somewhat of a joke. There is even a Facebook page for a fake Taco Bell in Mexico. It’s filled with terrible reviews rated with one star, and the description says “they’re not tacos, they’re trash.” We’re pretty sure there will be no further attempts to push the food chain into Mexico. However, there is still one Taco Bell left in the country.

If you cross the border into Tijuana, you’ll find a few stores called Taco Bell. However, they look totally unofficial, and that is probably because they are. The stores have yellow bells instead of the original pink bells that official Taco Bells have. Yelp reviews warn you about the fact that the place has no running water and plenty of flies. However, the unofficial branch has better food reviews than any Taco Bell in Mexico ever did. The reviews say that despite the disgusting conditions of the restaurant, the food tastes authentic! Not to mention the food only costs one buck! 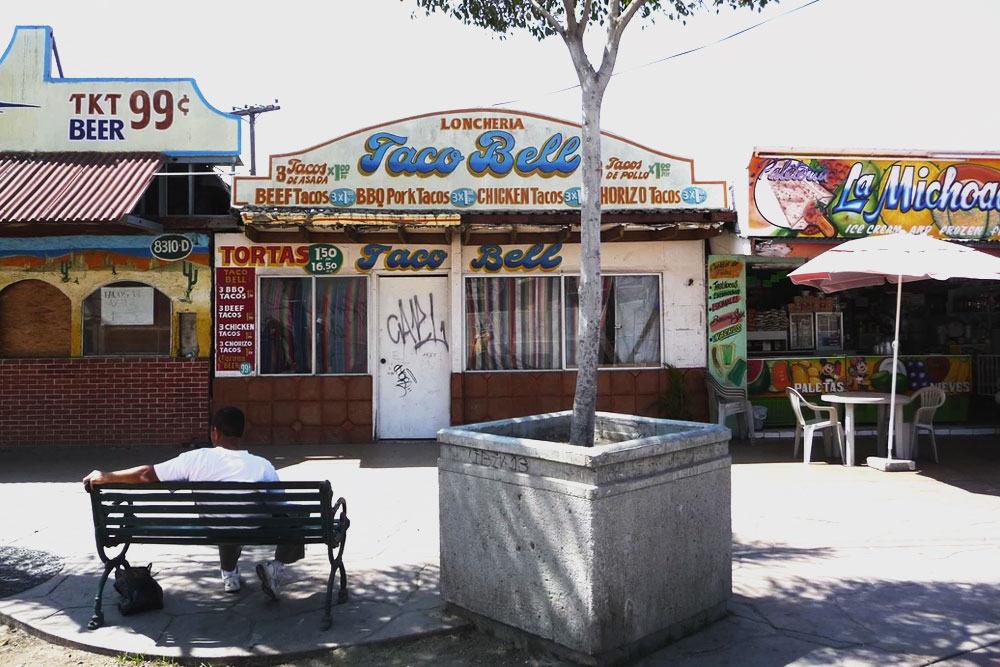