An Unexpected Bump in the Road

Anyone who knows anything about the blonde bombshell that is Marilyn Monroe will be familiar with that iconic photograph taken on set while filming for the Seven Year Itch movie, back in 1954. What’s so great about it? This was a photo that defined cinematic history in the mid-twentieth century, so it was kind of a big deal. 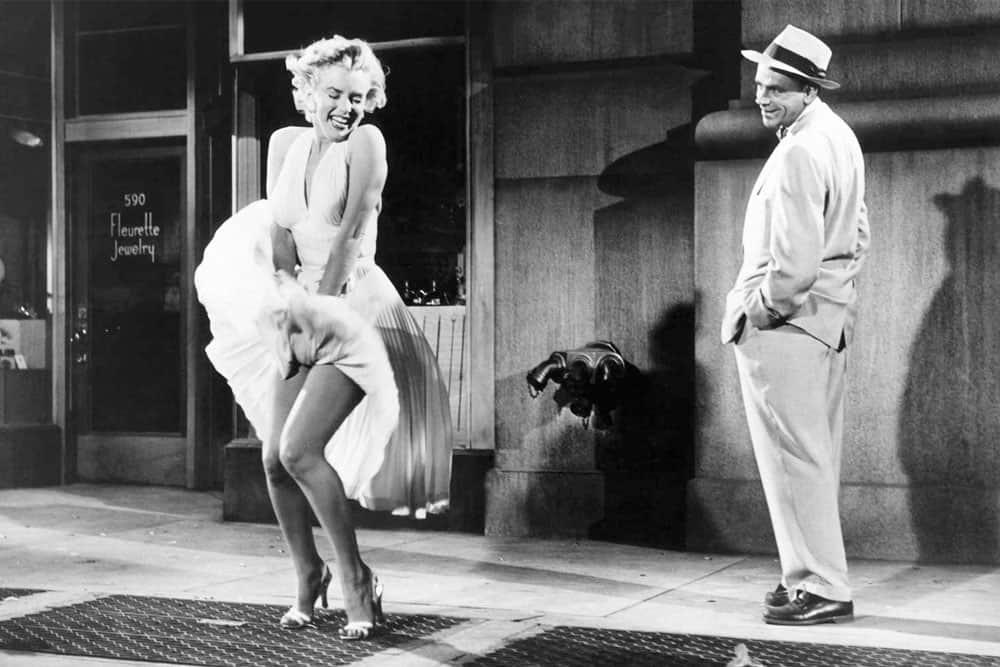 If this isn’t ringing any bells, let us break it down a little more for you. Remember that classic moment where the American actress was stood over a subway grate in New York, and a gust of warm air brought her white dress flowing up in the breeze? That’s the one. Looking at the personal life of the American beauty, we’re surprised to hear of the brutal turmoil this woman went through, as a response to this exact moment. Popular Everything is dishing the dirt on what went on behind closed doors for this emblematic star.

If this picture was taken today, it would most likely be described as one of those ‘photos that broke the internet’ for the huge amount of publicity it received. Back in the 50s though, it was more well known as a photo that broke her relationship, but why? 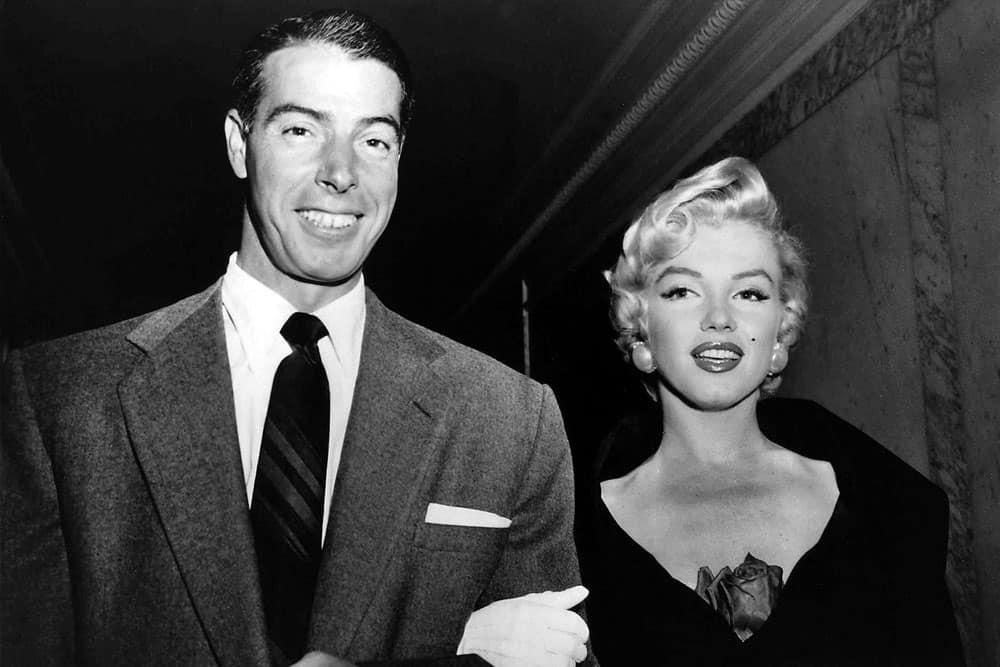 During the time she was filming for the infamous and exciting new movie Seven Year Itch, Monroe was married to ex-Yankee player, Joe DiMaggio. Like a lot of men in the mid-twentieth century, DiMaggio expected his wife to uphold the common traditions of a 50s American housewife. He was a man who knew exactly what he wanted in a relationship and didn’t expect his other halves to challenge his ideas. That is precisely why Monroe’s uncensored photo stunned the man so much.

The Ugly Side of Love

Let’s take you on a trip, all the way back to 1952. During this time, DiMaggio was won over by the American star’s glamorous allure. So much so, that the couple married just two years after meeting, in San Francisco. What the baseball legend wasn’t so keen on, was the fact that Marilyn showed this attractive side off to the rest of the world. He wanted her all to himself, and deeply disliked the amount of attention she was getting. 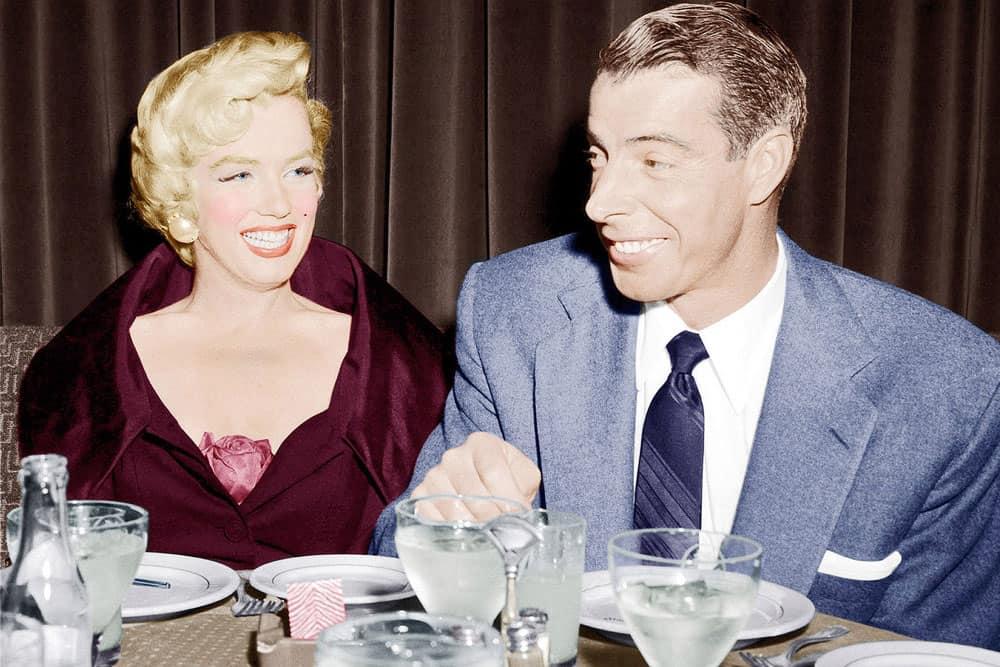 Could it get any worse? Apparently so. At many points in the relationship, Monroe’s allegedly ‘controlling, and violent’ husband urged her to give up her career for him; resulting in fits of anger when she wouldn’t do so. She was generating so much success, so why should she have to give it all up for one man? It was not until filming for the Seven Year Itch that things started to get nasty for the pair.

The Moment That Changed It All

This particular scene was filmed in public, to generate publicity for the movie. What many didn’t know at the time, was the huge uproar this idea would create. After the crowds began marveling at the subway-gate incident, DiMaggio went into a severe rage, with a “look of death” appearing on his face. The baseball star immediately stormed off the set. This was exactly the type of attention he’d warned his wife against. 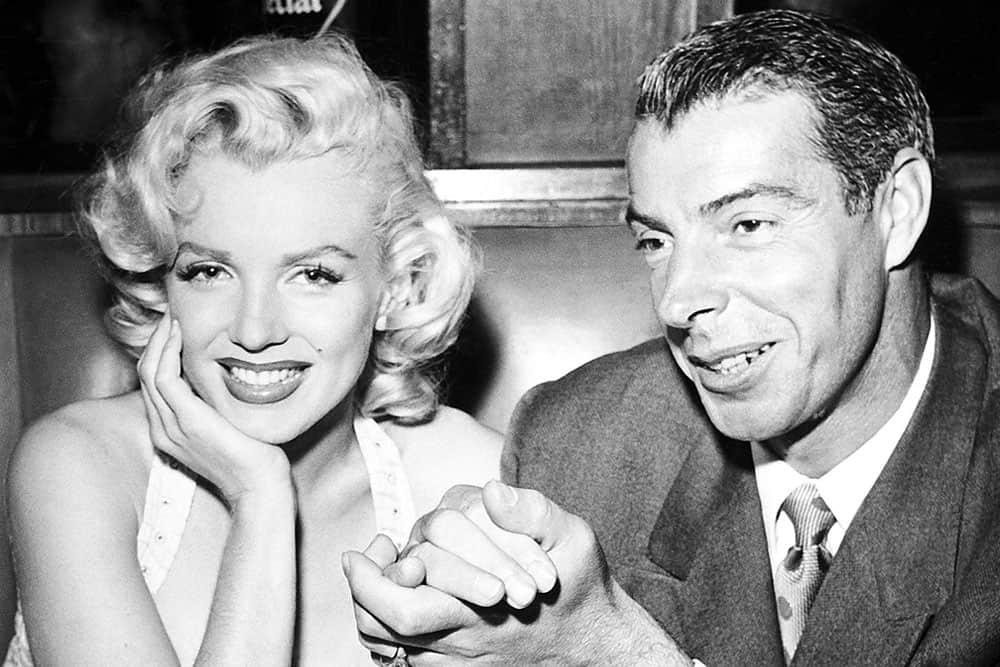 The events that followed are truly heartbreaking. DiMaggio took out all his anger on his wife after she returned to their hotel room. It was at this moment Marilyn Monroe knew that she had to get out of this toxic relationship and get out of it quick.

Time to Move on

It took just one month after the brutal incident for Marilyn to cut all ties with DiMaggio and divorce him. Despite the ex-Yankee begging for her forgiveness, and to take him back, Monroe was adamant not to give in, she knew she’d made the right decision. Go, girl! 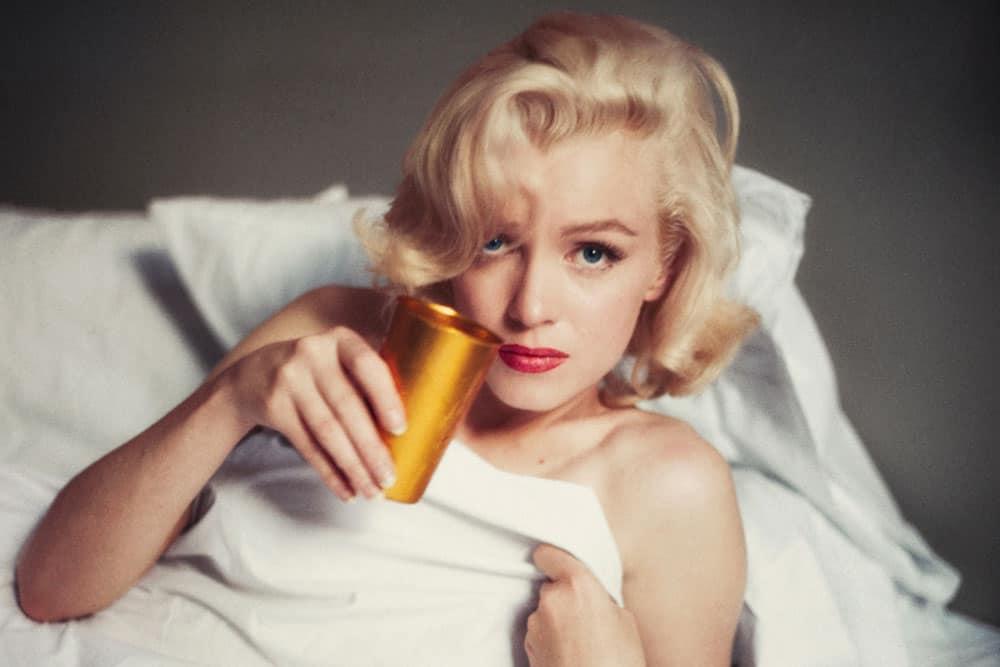 Monroe was keento move forward in her life. She went on to marry playwright Arthur Miller forfive years. She may have moved on from DiMaggio, but that didn’t mean he didn’tcontinue to urge Monroe to get back with him for several ongoing years. Guiltwas clearly in hot pursuit for this baseball star, as even after Marilyn passedaway in1962, DiMaggio was quick to organize the entire funeral and send rosesto her grave every week, up until his passing in 1999.